Nowadays online shopping has became so popular that all the people around the world buy different products that are going to arrive to their homes and without any doubt that’s the greatest thing, because we don’t leave our bed to go out and buy the things.

We all love shopping online, due to we can buy things that we can not find at the mall, also prices are really low. Online shopping is not always a good idea, because when the things arrive they are different as we expected and these pictures are going to show us. You won’t know if you should cry or laugh. 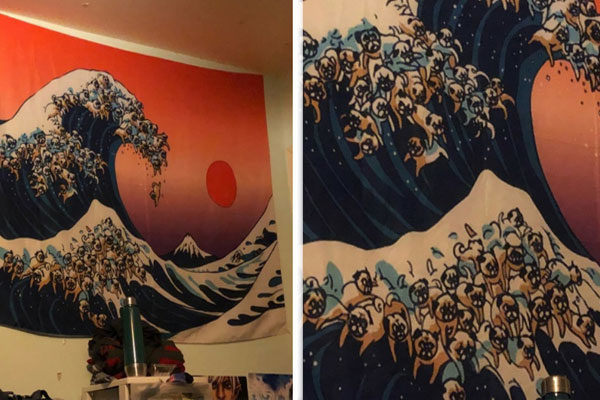 This person shopped online a poster for his wall, when this person had to choose the design of his poster, the image was so small that he couldn't notice anything about the pugs. 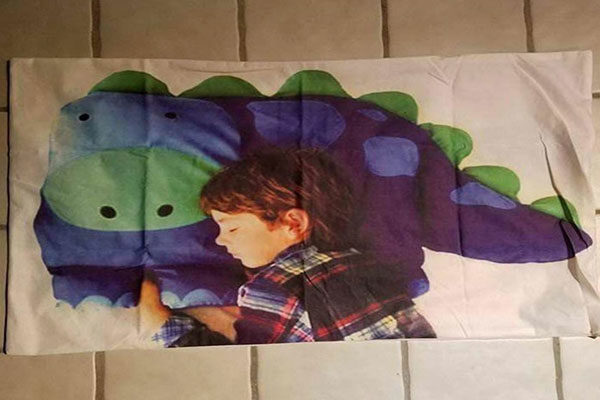 We can find almost everything on the Internet to decorate our homes and we thought the kid was just to show us how this pillow looked but instead the kid photo is printed on it.

He wanted to give to his girlfriend a cute gift for their anniversary and he decided to buy a pillow designed with his face on it but as we can see, it didn't work. 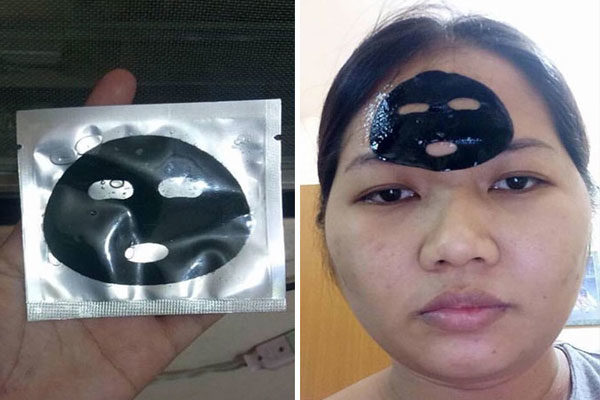 There are many beauty products and this time it went totally wrong, it seems to be a bad joke. It is so small. 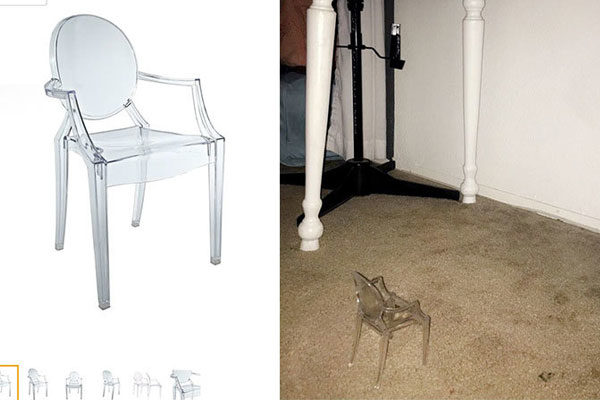 When she saw its price was $40, she couldn't control herself and she had to buy it. Who is going to sit on it? 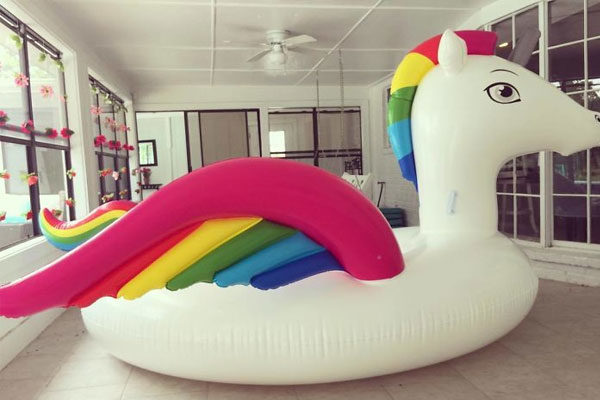 Online shopping is really difficult because sometimes we don't know the size of the things we are buying. We hope many people can use it. 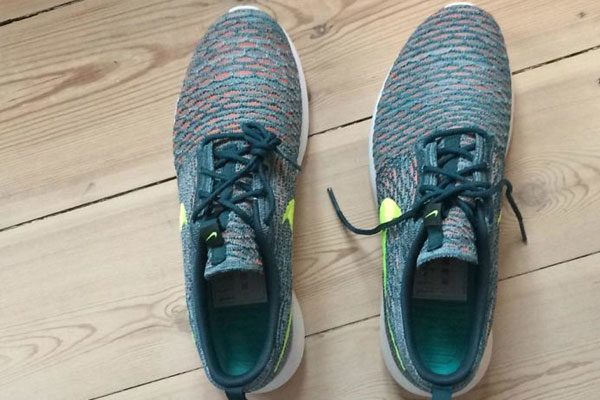 Someone must be angry about having two shoes for the same foot. 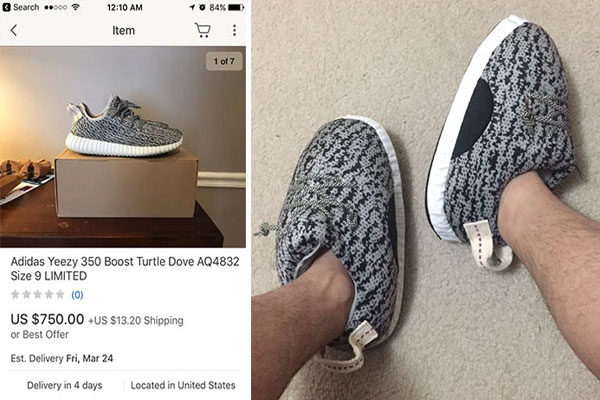 Paying $750 for a pair of slippers is not that funny, definitely the person who bought these must be really upset and confused. 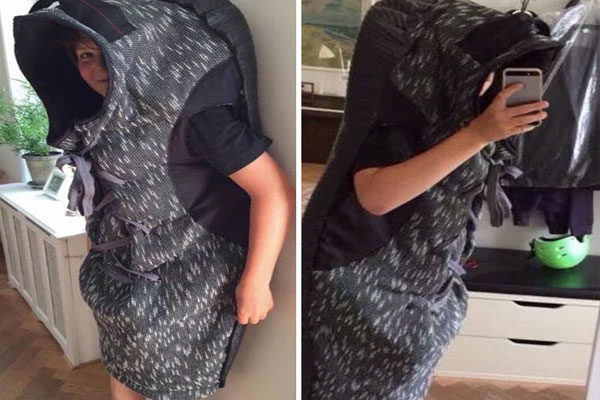 These are not the original Yeezy but at least he has the coolest costume ever. His mom was really upset because it was not what she expected. 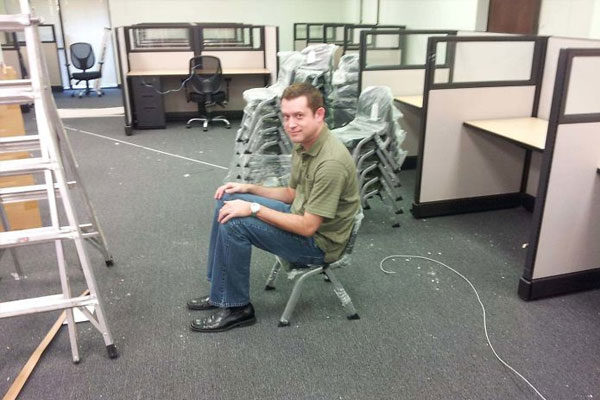 His boss ordered many chairs to change the old ones at the office and he didn't received what he was expecting. These were so small that make them look like they were giants. 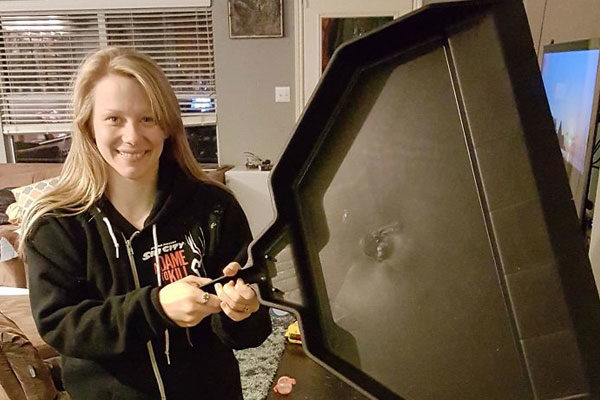 There's something really weird about the size of these objects. It is so big that is going to be really hard finding a broom for this. 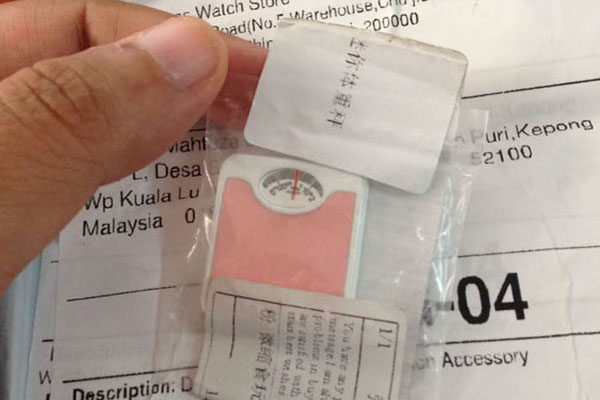 The good thing is that the owner of this weighing scale doesn't have to worry about the weigh because it is so small and no one could ever use it. 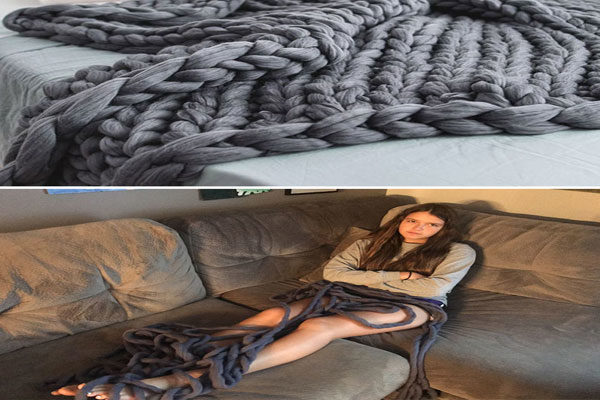 She thought that she had ordered something else. She is really mad about what she got. 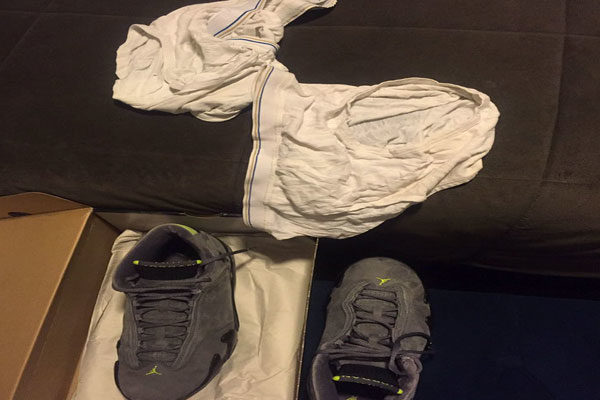 The problem is not about the shoes. These shoes were stuffed with a pair of underwear. We don't know what to say about it, we just want to think these are new. 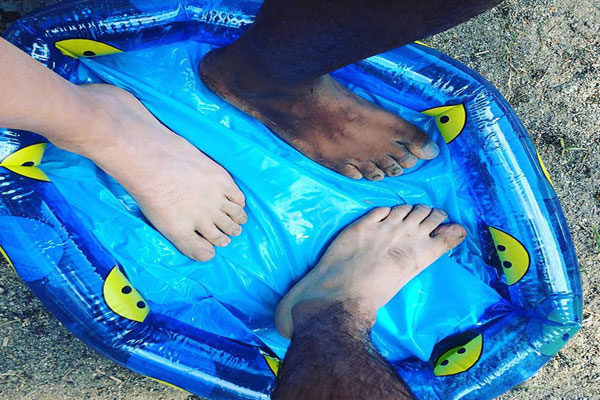 This pool looked as if it was the right size one to enjoy the hot weather, they knew it was going to be small but not for 3 feet. 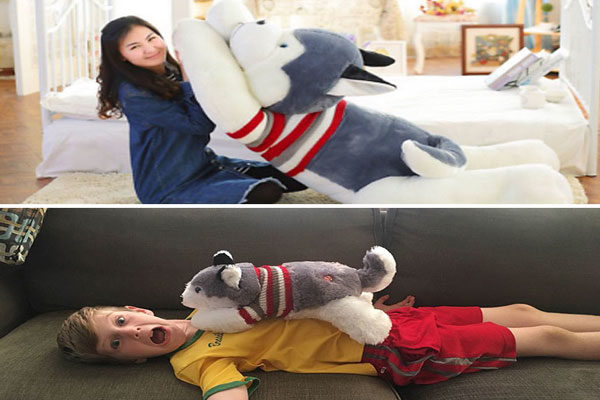 They ordered a Husky pillow online and when they received it, they noticed it wasn't the same as the image. It was disappointing but they don't have other option than using it. 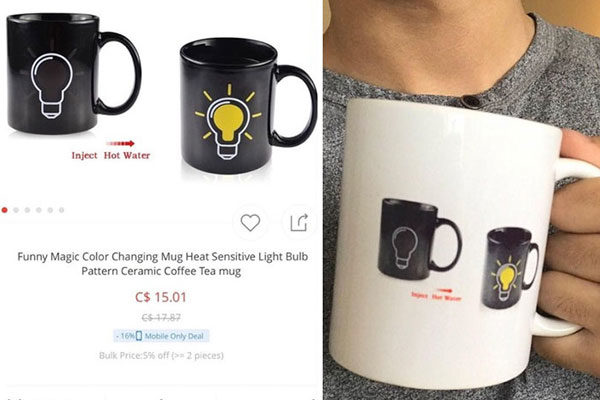 The design of this mug is literally cool and even in the description said that it was a funny magic color mug. They were talking serious about the funny design. 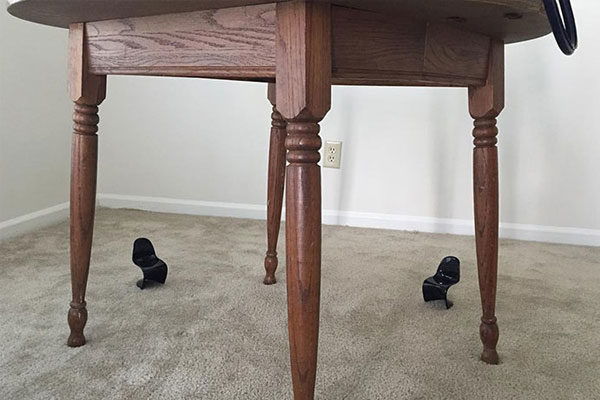 This chairs design is so great that they had to order two chairs, but when they saw the real size, they felt really confused. Nobody could have a sit. 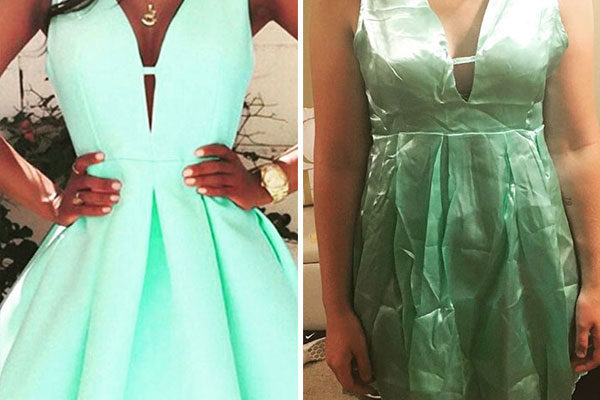 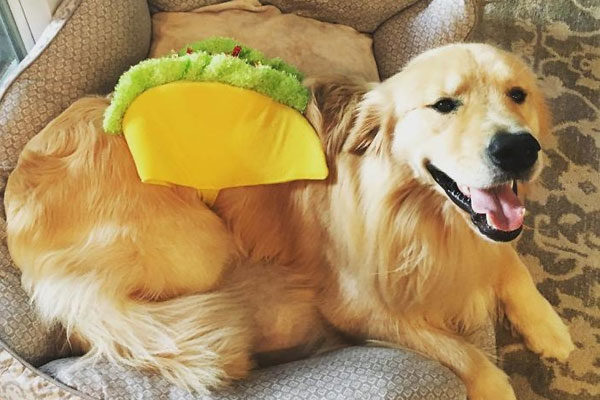 It looks like this costume is for smaller dogs because this friend is too big for it. At least he is enjoying that he has a taco on his back.
Compartir este artículo
Mundo.com