Abandoned Places That Remain Intact Despite The Time

All these places were abandoned long time ago; although, for a really strange reason, everything is still remaining intact through the years.

The people in charge of investigating these places have been trying to decipher what happened, and why the owners or people never came back to these rooms for their belongings, so everything is still a mystery. Check out all these creepy places. 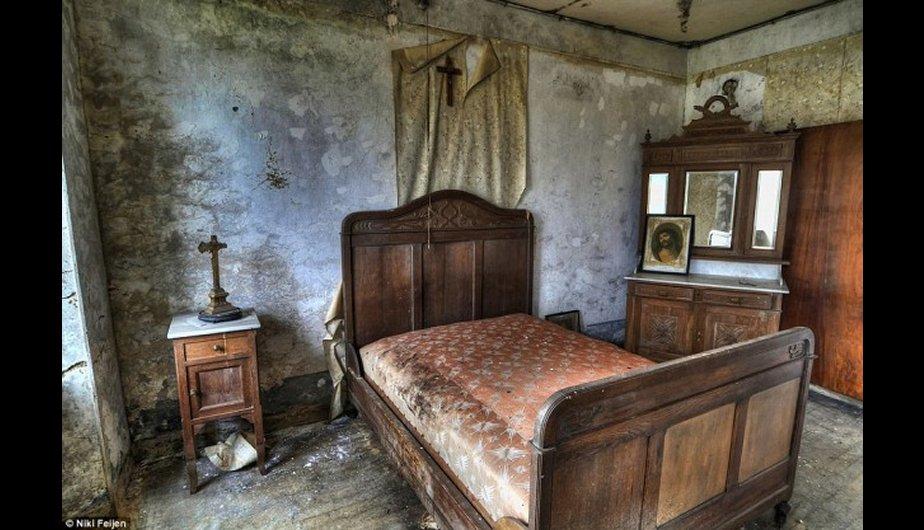 Pijama Surf.
This room has been abandoned for over 40 years in a house that remains intact. The owners for a strange reason never came back leaving without any clue... apparently something really scary happened here. 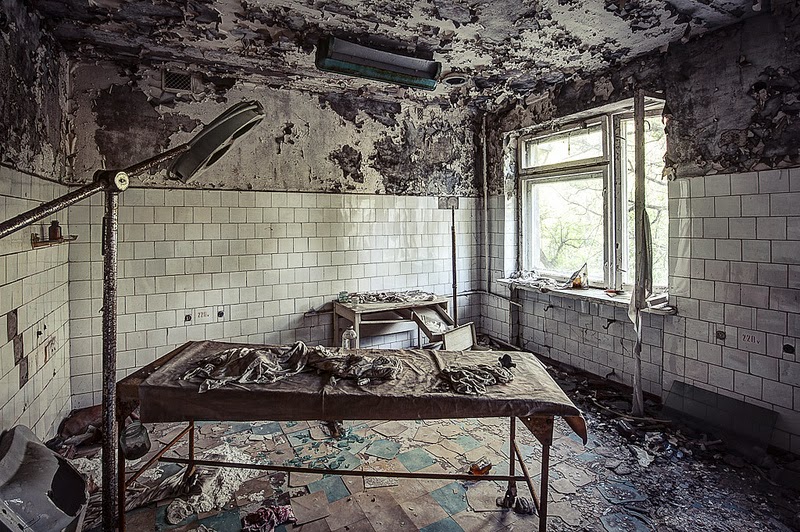 Pijama Surf.
Nobody really knows who's clinic was this, but what we know is that after the owner went to jail for fraud, his family was so ashamed that decided to never come close to this place, leaving it completely abandoned. 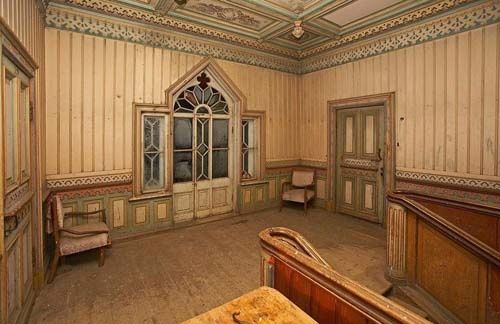 Pijama Surf.
This house is straight out of a movie, full of fancy furniture and picture frames telling us the story of the family that once lived here. 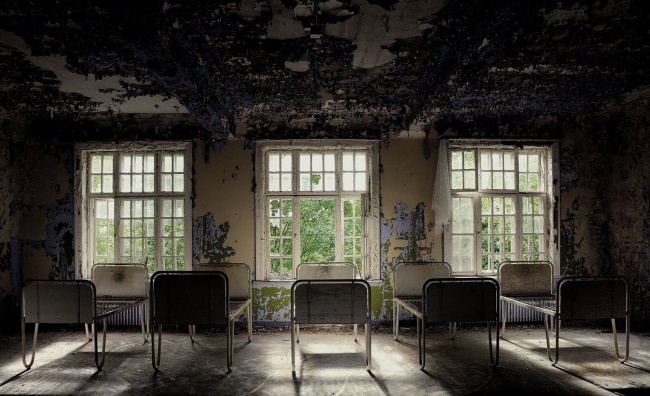 Pijama Surf.
When this place was discharged for all the abuse the kids received, nobody ever came back for the beds, table and the rest of furniture. 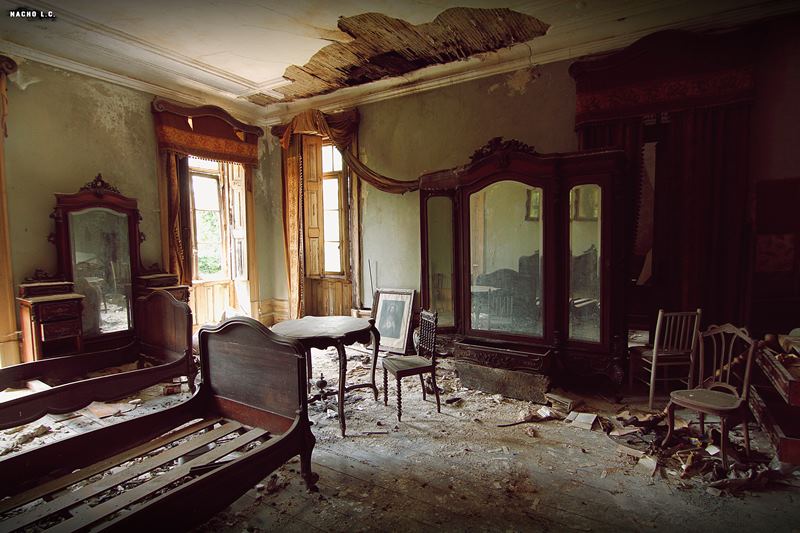 Pijama Surf.
Nobody knows what happened to the family or if they all die after the earthquake, but the truth is that there are many relics with a lot of value all over the mansion. 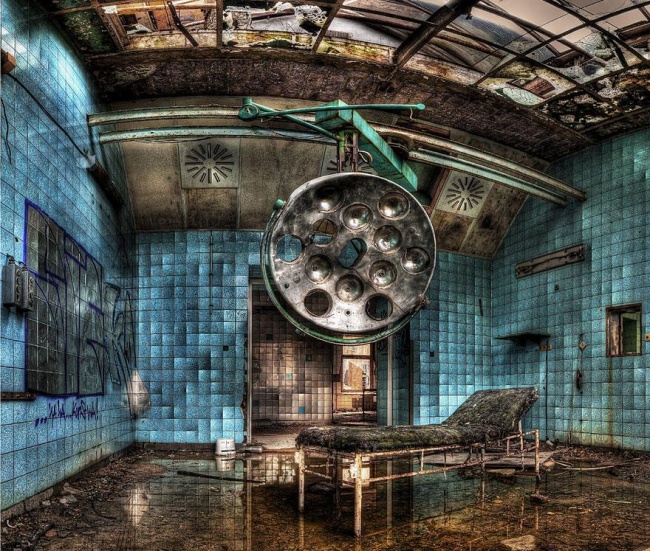 Pijama Surf.
The people who discovered this clinic can't still figure out what type of practice was done here, since there are many odd and unknown instruments.

Nature took over the place 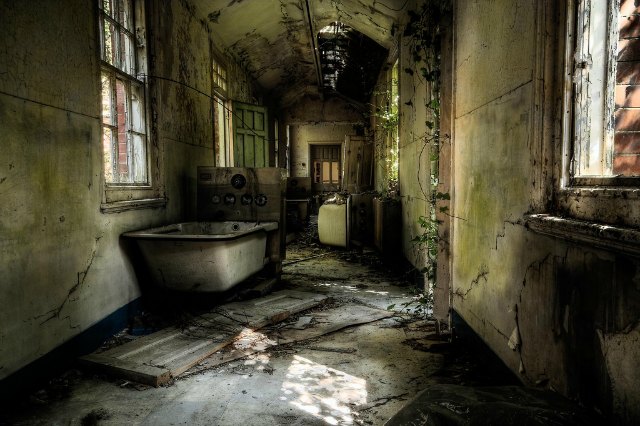 Pijama Surf.
When humans stop appearing or worrying about a residence, the nature takes over the place, giving it a little of personality, taking each corner of the house, growing and adapting on each room, like this hotel's bathroom.

The rests of a ghost city 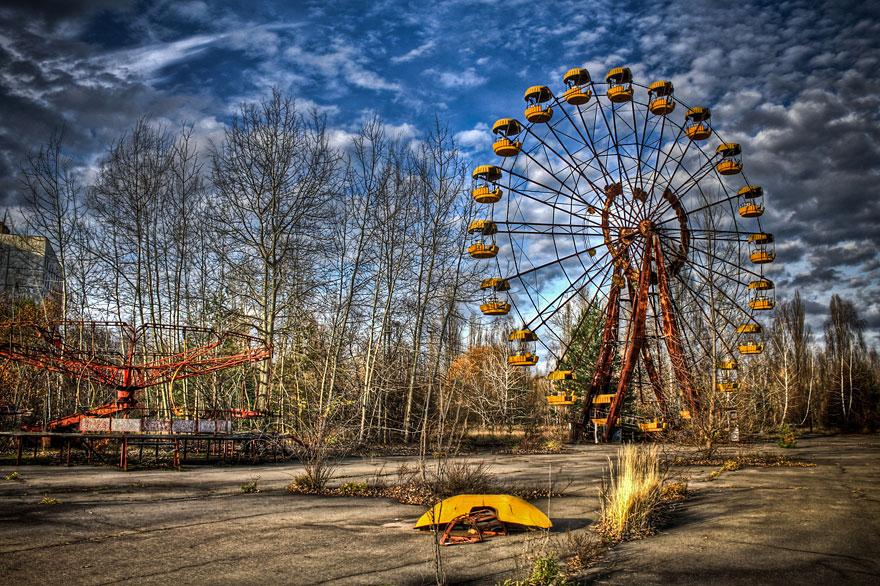 Pijama Surf.
This spot, called by the locals as "the ghost city" or "the death city" is located just a couple of km away from the Chernobyl Nuclear Power Plant.

A Psychiatric Center in New York 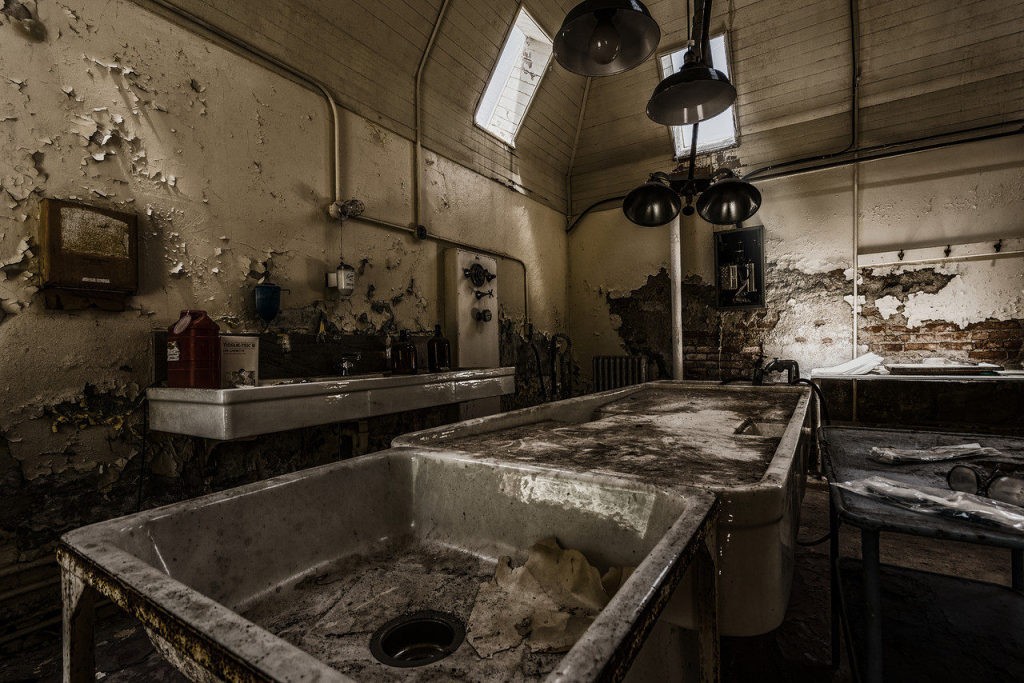 Pijama Surf.
This old, abandoned hospital holds more secrets than what it seems. In 1995 it was found a hidden room that kept suitcases of 400 patients... the entire place is just terrifying!

Alice in the abandoned land 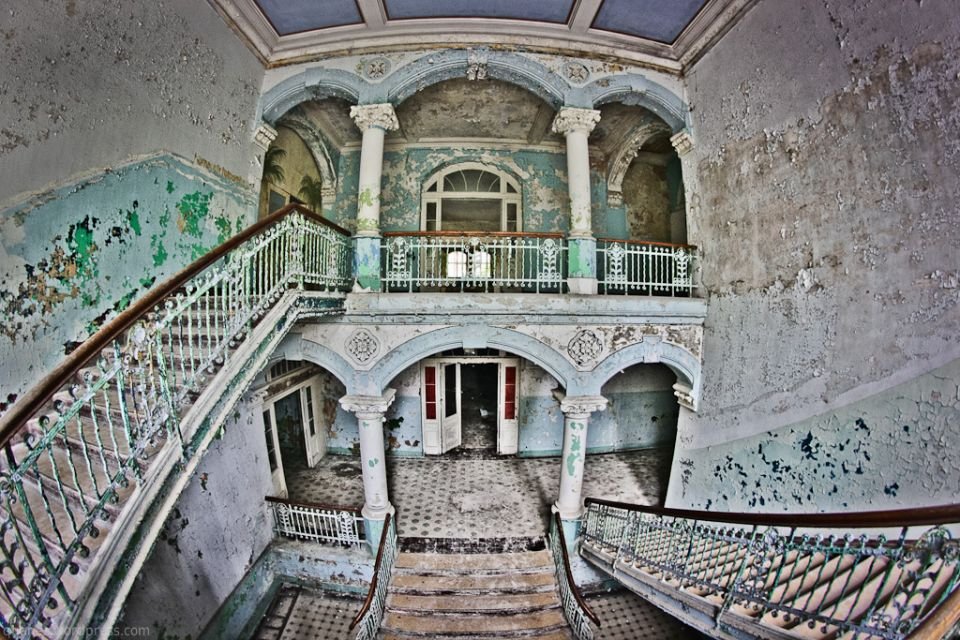 Pijama Surf.
It was going to be the biggest theme park of Asia, but around 1998 it stop functioning. Some people tried to bring it back to life in 2008, but it was a total fail, and the place it’s really scary. 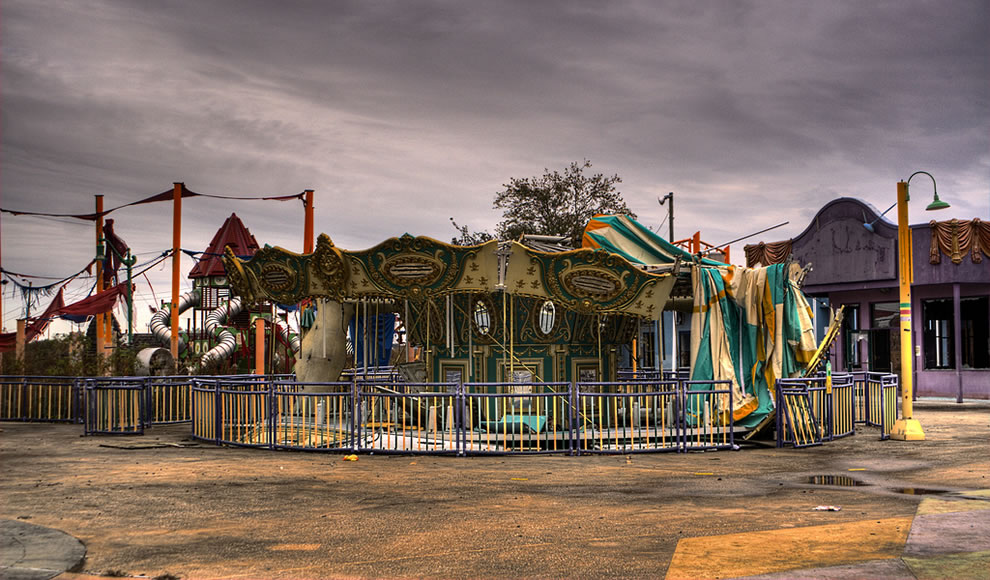 Pijama Surf.
The establishment that apparently was closed after a devastating hurricane, well known as Katrina, in 2005, was left abandoned since then and it looks threatening. 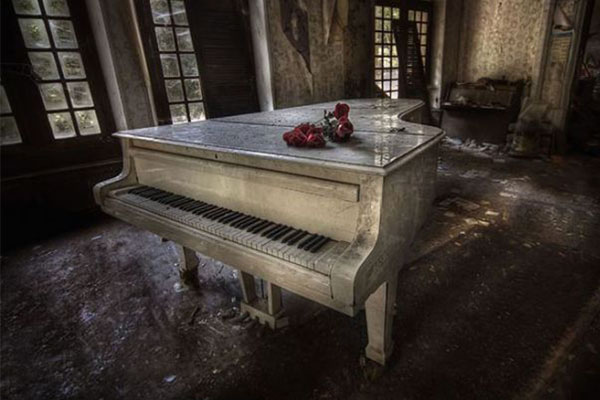 Pijama Surf.
A piano with a lot of value and history... Mystery flowers are always found on top of the piano, which is hidden inside an English house. The biggest mysteries are the flowers and the person who is in charge of replacing them each time. 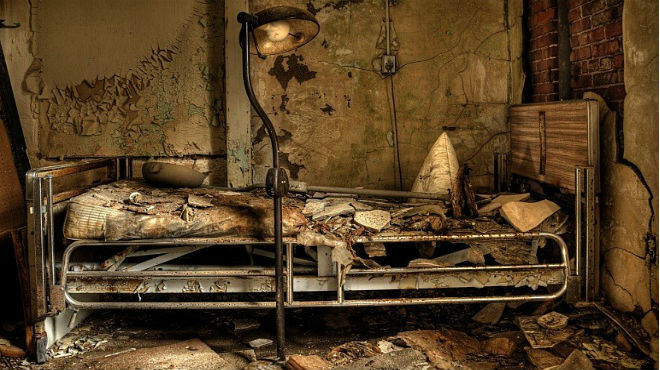 Pijama Surf.
This hospital gurney was found in a beautiful mansion, nobody knows about the owners or the people that once lived here, but what we know is that one of them needed special attention. 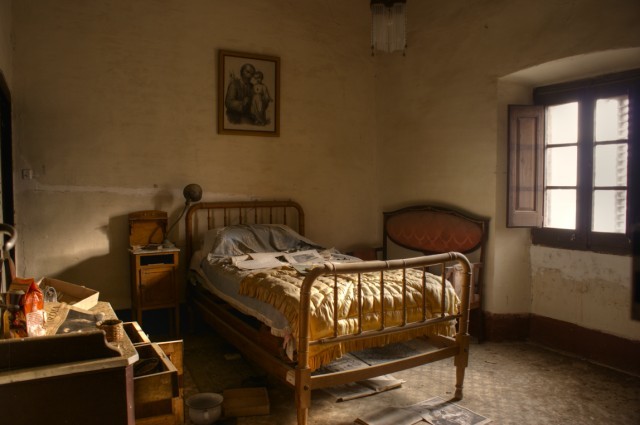 Pijama Surf.
The only thing that we know about this room is that it belonged to a nun that lived here, but nobody can really say why she left and never came back. 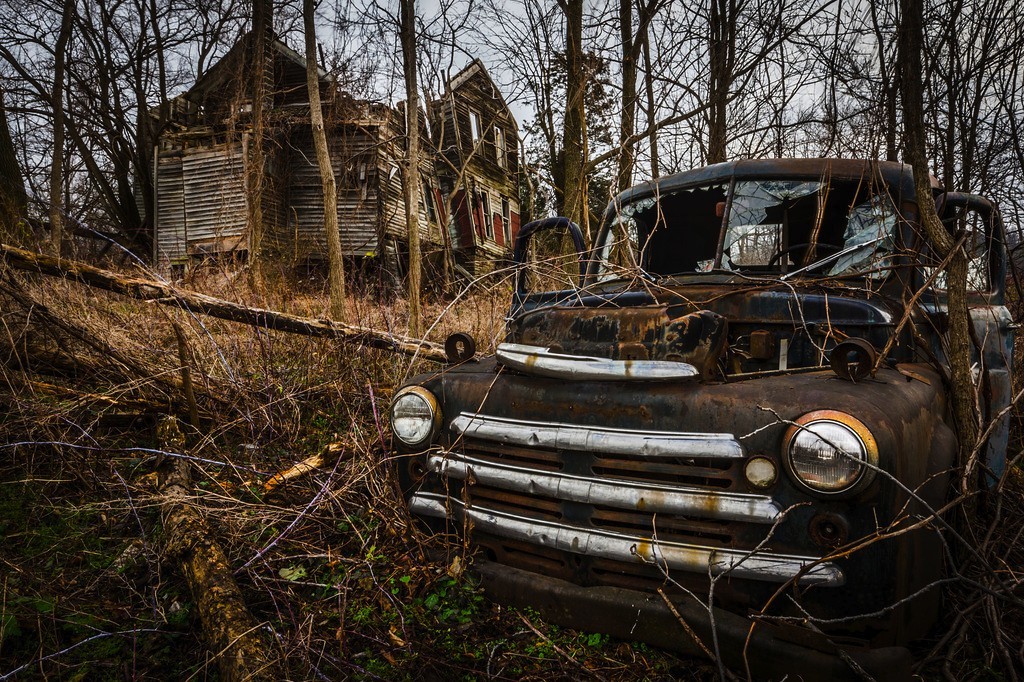 Pijama Surf.
The abandoned farm is located in the north of New York State and it also functions as a cemetery for many old cars...

There is still beauty in this place 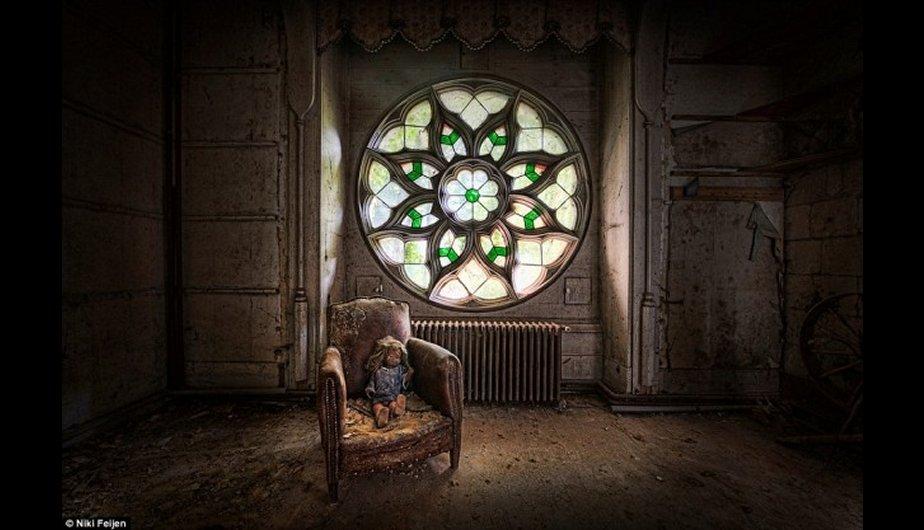 Pijama Surf.
Many good photos are taken to tell us or show us something, but this image tells us a story with that much explanation, making everybody feel nostalgic.

Everything was left behind here 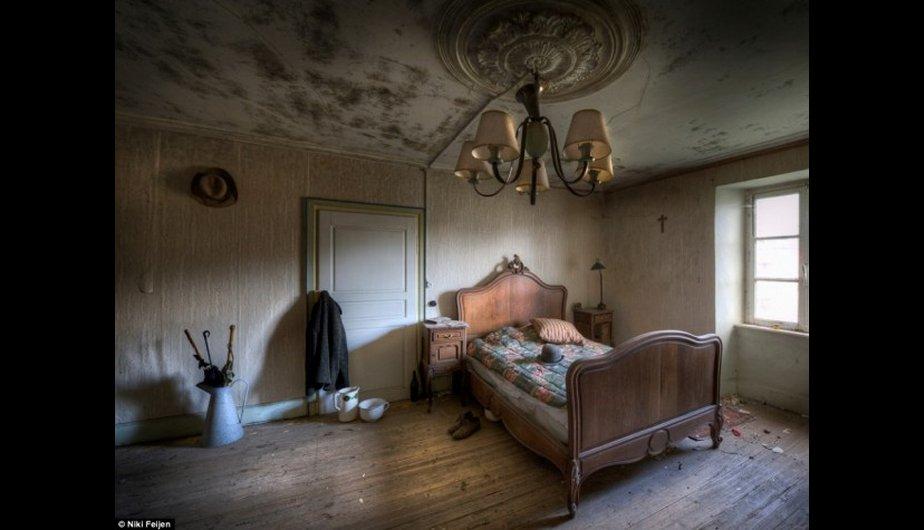 Pijama Surf.
This room gives you the sensation that the owner will come back after a long day of work or school, everything is still intact... 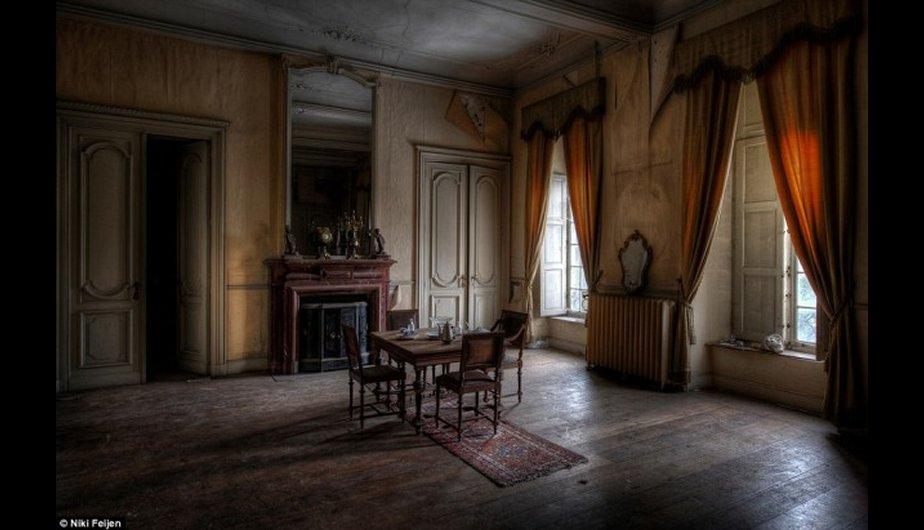 Pijama Surf.
The asylum was constructed in 1869 y it closed its doors in 1995. Over 4,000 patients lived here and now there is not a soul around. 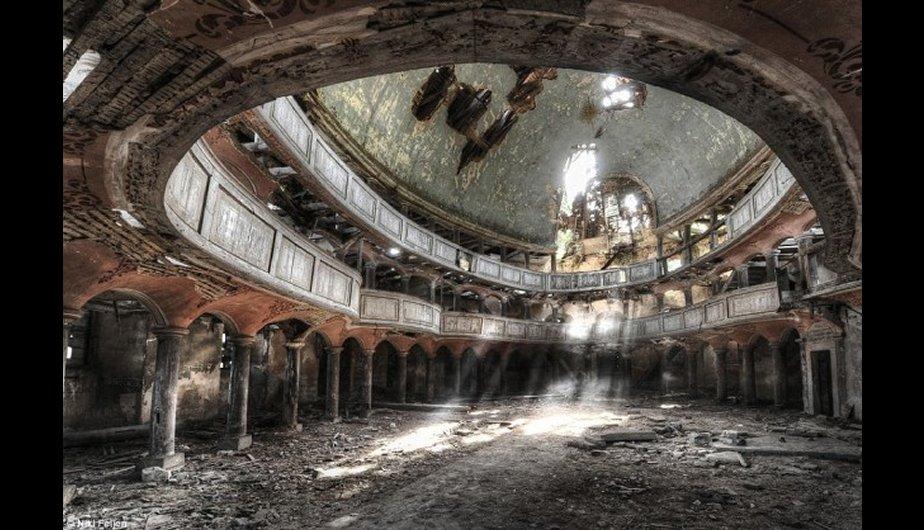 Pijama Surf.
This auditorium was inaugurated the same day that the Titanic sank, April 15 of 1912. It has been abandoned for many decades and it’s still intact. 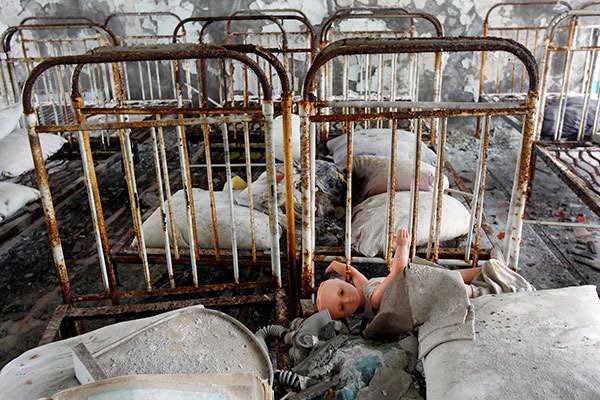 Pijama Surf.
Working form 1829 till 1971, Eastern State was one of the modern penitentiaries. It was constructed in the shape of a tire, and it became a revolution that the whole world adapted. Then it became an orphanage and it was abandoned.
Compartir este artículo
Mundo.com