The film industry has produced all kinds of movies, some generate hundreds of millions of dollars and some others don’t become so popular. The castings in these movies have a lot to do with the movies’ success, but some actors regret playing certain roles because they think that the script or their acting skills could’ve been better.

Daniel Radcliffe, Channing Tatum, and George Clooney are some of the actors who regret playing certain roles in their career. If you’re just as curious as us to find out which roles they regret, keep on reading this post! 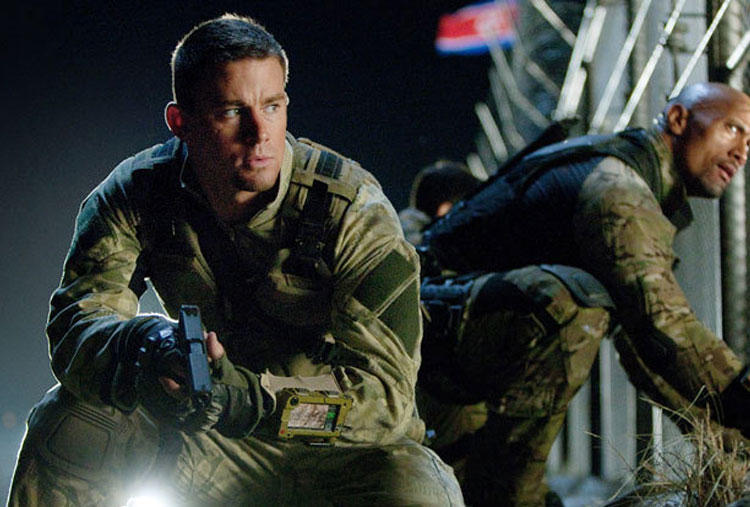 Channing Tatum has appeared in films like Magic Mike and 21 Jump Street, but the actor regrets playing a role in the film G.I Joe: Rise of Cobra in 2009. Tatum said that he was actually persuaded to accept the role. “I’ll be honest, I really hate that movie because the script was very bad," said the actor. 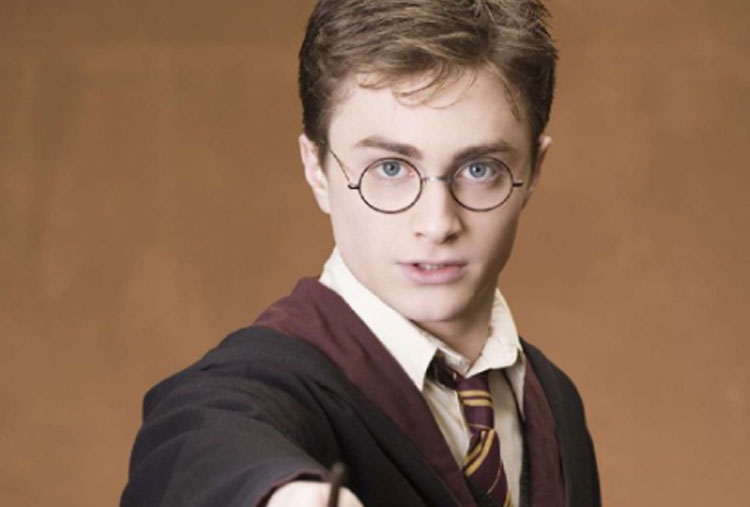 Daniel Radcliffe became a very famous actor thanks to his role as Harry Potter, but he mentioned in an interview: “It’s hard to watch a film like ‘Harry Potter and the Half-Blood Prince’ because I’m just not very good in it. I hate it,” he said. “My acting is very one-note, and I can see I got complacent and what I was trying to do just didn’t come across.” 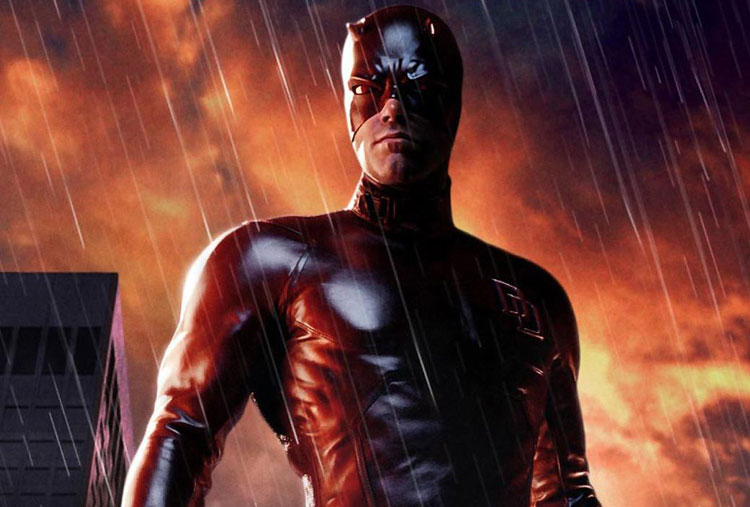 Daredevil, released in 2003, had a lot of negative feedback because people said it was a dull movie. Affleck played Marvel’s blind superhero, but he said in an interview: “Daredevil didn't work, at all. If I wanted to go viral I would be less polite. That was before people realized you could make these movies and make them well.” 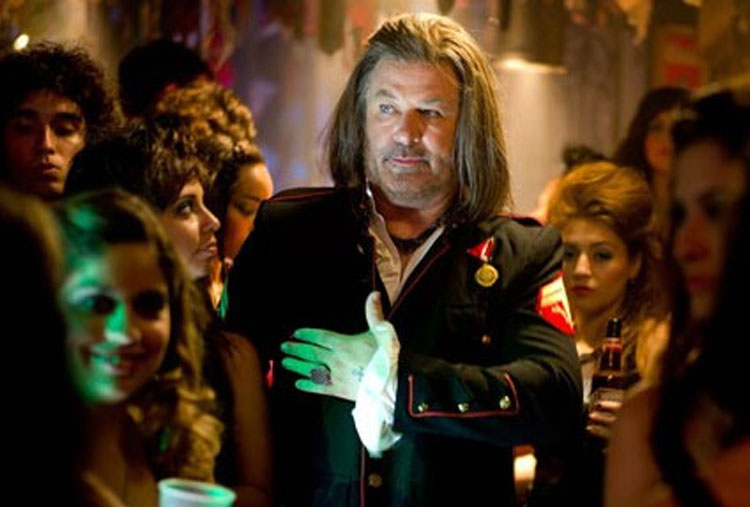 “Rock of Ages” is a romantic musical comedy released in 2012. Alec Baldwin played a club owner in the movie, but he said in an interview that the movie was “a complete disaster” and that he regretted accepting the role.