Some famous directors sometimes take advantage of their own fame and power. Even though most of them filmed masterpieces, there is no excuse. You can’t be cruel to anyone. Results are not always the most important thing!

When it comes to filmmaking, we must take this into account as there are too many people involved in the same project, investing their time, and putting all their effort to pull it off. Here, we are going to share some strange filmmaking methods of famous directors. 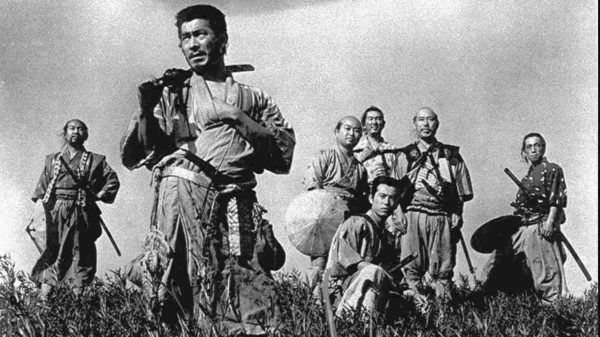 Google.
One of the most perfectionist directors of all times. If you’ve seen something of him, you’ll get what I am talking about. Each frame of his movies looks as if it would be taken from a painting. Of course, this has something to do with his culture, his Japanese, nothing like Japanese perfection. 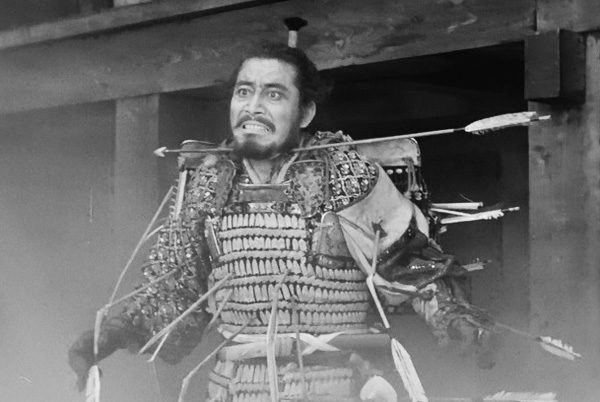 Google.
Only some people that had the chance to work with him can assure this, but, it has been said that he uses strange techniques when it comes to directing. In his movie “Throne of Blood” it is said that he used real archers and arrows that hurt the main actor in his deadly scene. 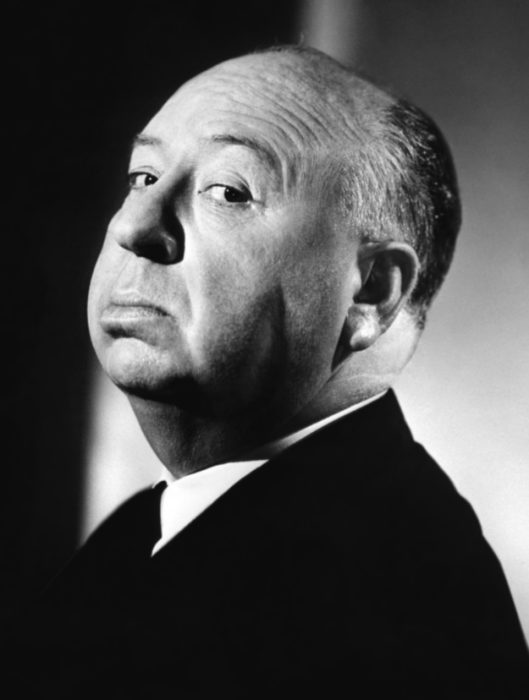 Google.
The number one master of suspense. He did historic films such as “Rare Window”, “The rope” and “Psycho”. He didn’t have the best relationship with his movie’s actors. He treated them like cattle. 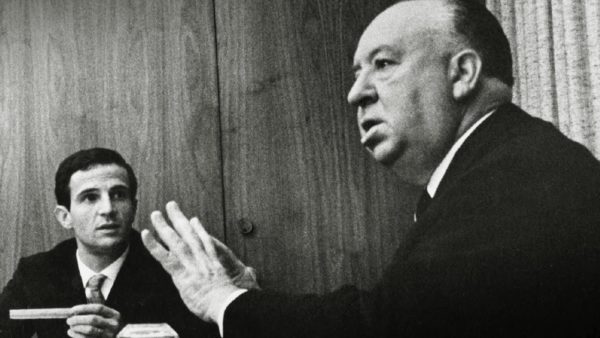 Google.
He didn’t mind if the actor was the one on fashion in the moment. He treated them as if they were just a small part of his big masterpiece when sometimes, it is the other way around. Actors are a huge part of the movie! However, it is Alfred Hitchcock… the only thing I’m against off, is the bad treatment, his talent is something we can’t argue or deny.
1 of 11
Ver más
Compartir este artículo
Mundo.com