20 Crazy Jobs Around the World

Work. It’s a necessary evil that keeps the world spinning. While we are used to the regular 9-5, office or retail or customer service jobs, there are some unique jobs out there adding a little variety to the usual job pool. From the silly to the cool, some people actually get paid for doing almost anything these days, proving that you can make a living out of unbelievable things.

We all once dream of a perfect profession when we were kids, and these carrers are taking us outside the box and showing us how creative and sometimes fun working can be. Check out what we found around the world, because you might find your ideal occupation. 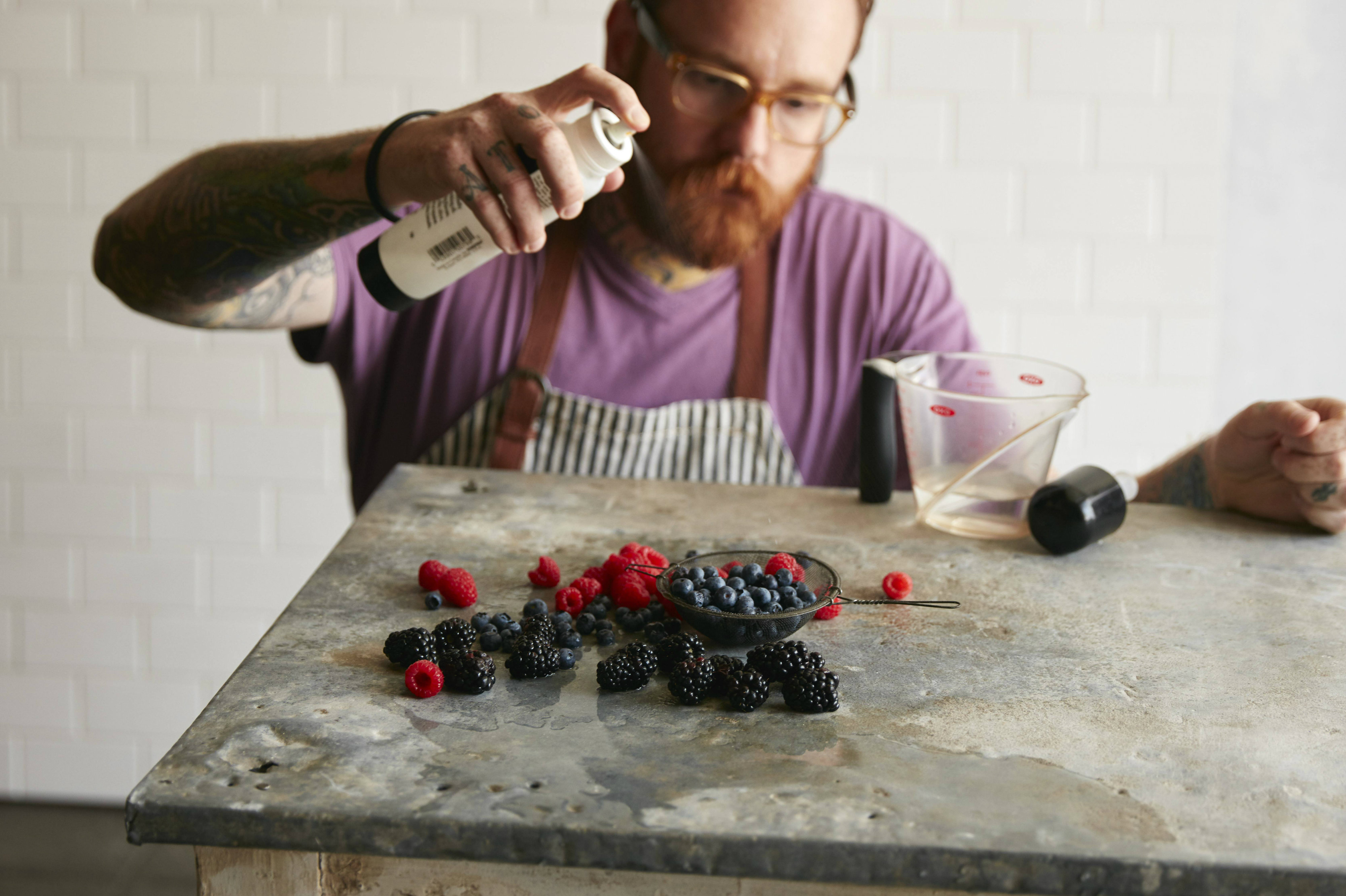 http://www.chef2chef.net/
Having a great aesthetic (as well as knowing about food, of course) is the most important for this job, earning $33,000 to $58,000 a year. So grab your camera and show your talent in food businesses. 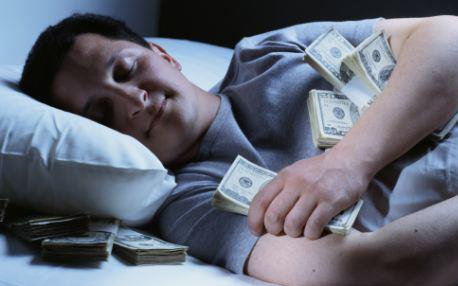 http://images1.the-daily.buzz/
Getting paid for sleeping must be a dream job for many. Scientists are constantly studying sleeping disorders, reason why they need people to test on. 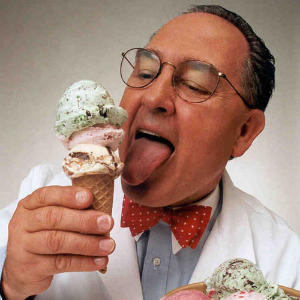 http://img1.cookinglight.timeinc.net/
If you are a food scientist you can become an ice cream taster and roll in $56K a year. It sounds great, esoecially since all you do is eat ice cream all day. 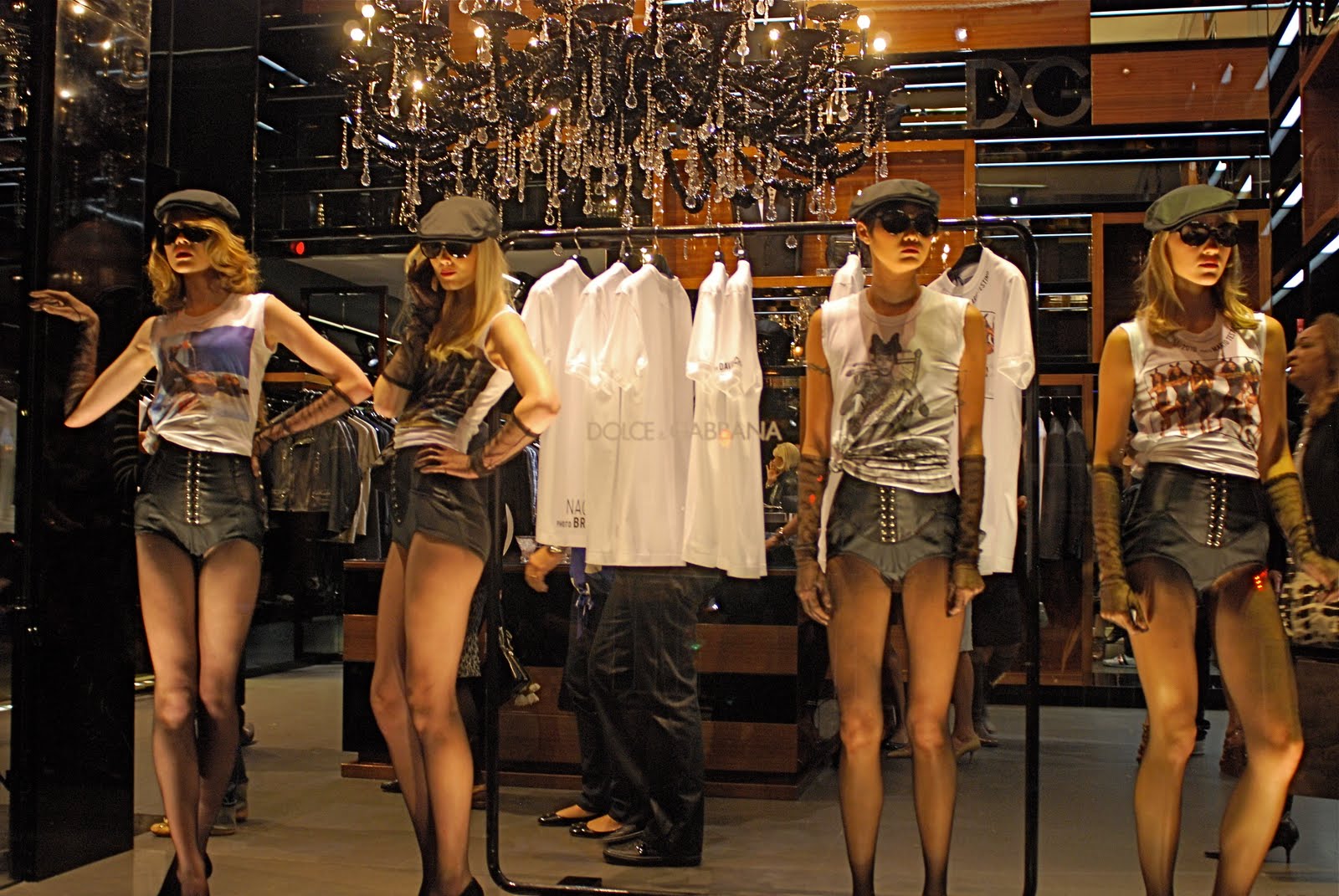 http://3.bp.blogspot.com/
Get paid $100 per hour for being a human mannequin. To get this job you most have a flawless body and skin, so not everybody can apply for it. 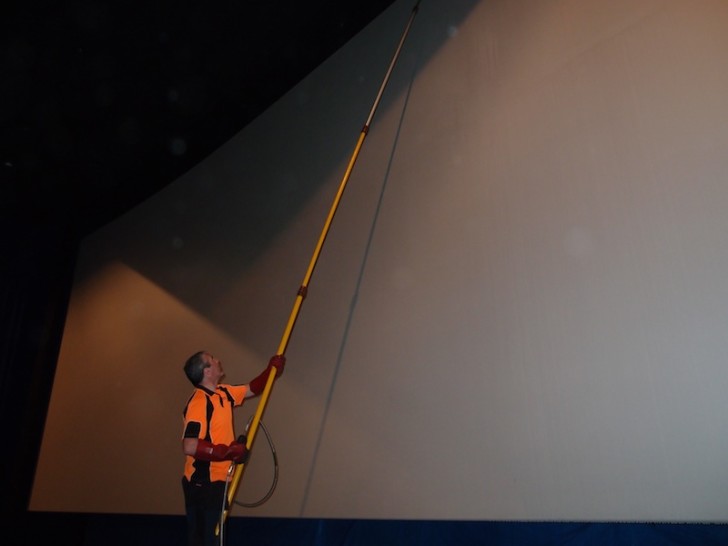 http://res.cloudinary.com/
Earning up to $45,000, this job is perfect for those with a nightowl schedule. The shift starts around midnight and ends at 6AM or later. 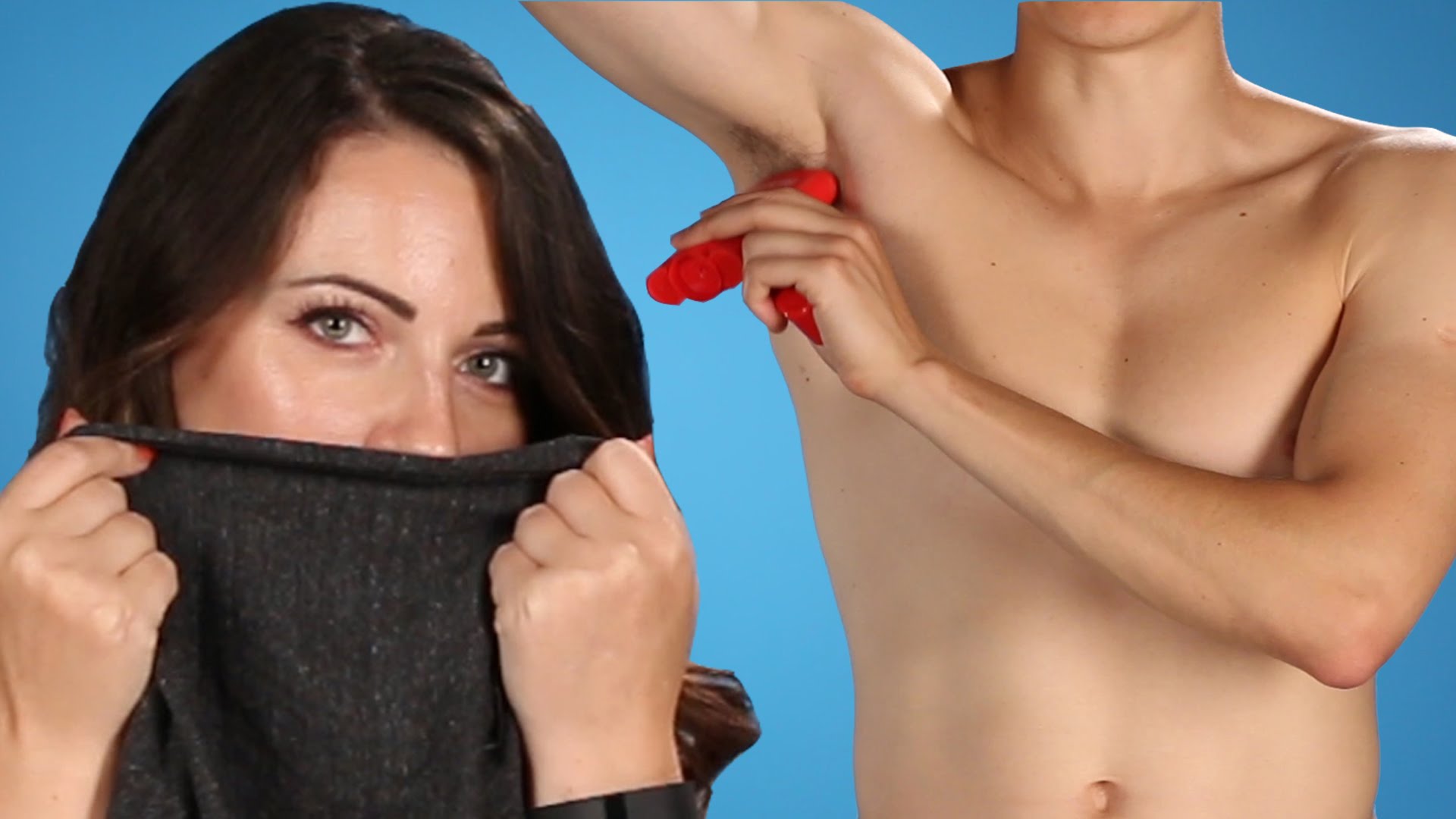 https://i.ytimg.com/
Testing deodorants is an easy job. Many brands are constantly releasing new fragrances and they need to be put on trial. Getting paid for smelling good sounds easy! 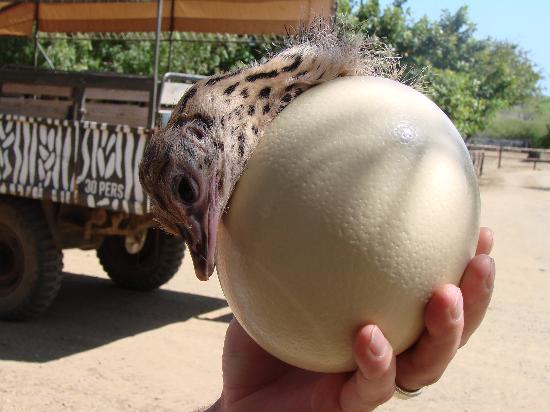 http://media-cdn.tripadvisor.com
The only thing you have to do in this job is to keep an eye on the baby ostriches. The reason, they peck out the best of each other. 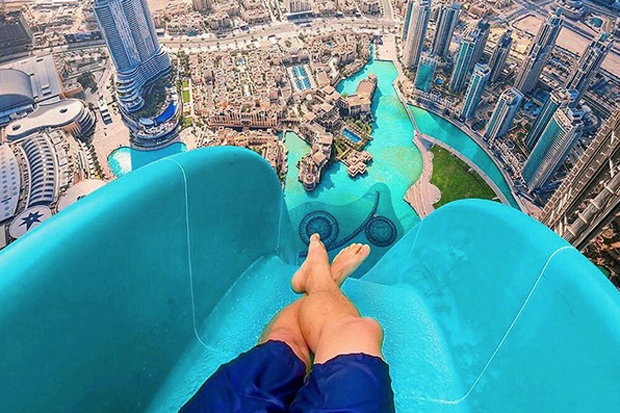 http://cdn.images.dailystar.co.uk
Is all about having fun and not being serious. These people are in charge of making sure water slides are safe enough to work... also dangerous, isn't it? But fun nonetheless. 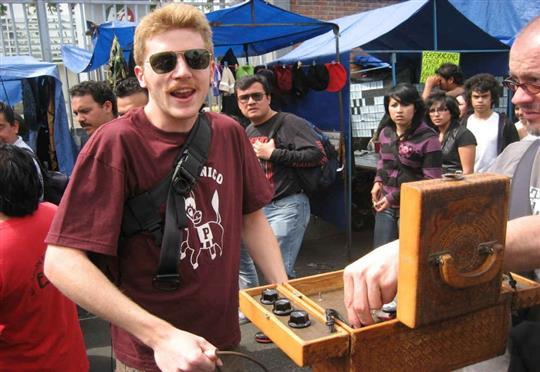 http://www.a2zupdate.com
Better know as toques in Mexico. People goes around with a small wooden box that give you electric shocks... yes, they actually get paid for doing this. 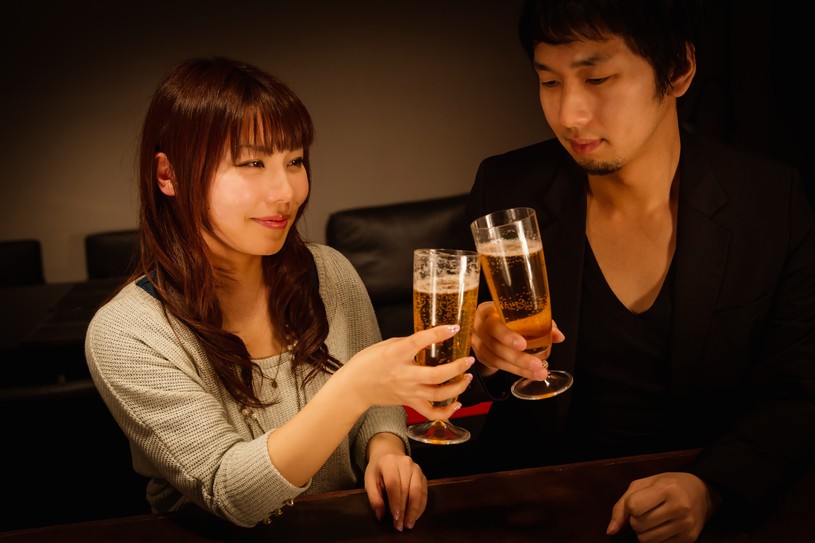 https://data.tokyogirlsupdate.com/
Tokyo came with the idea of 'Rental Girlfriends'. Finding a boyfriend can be really easy, but only if you have the money to pay for it. Funny isn't it?! 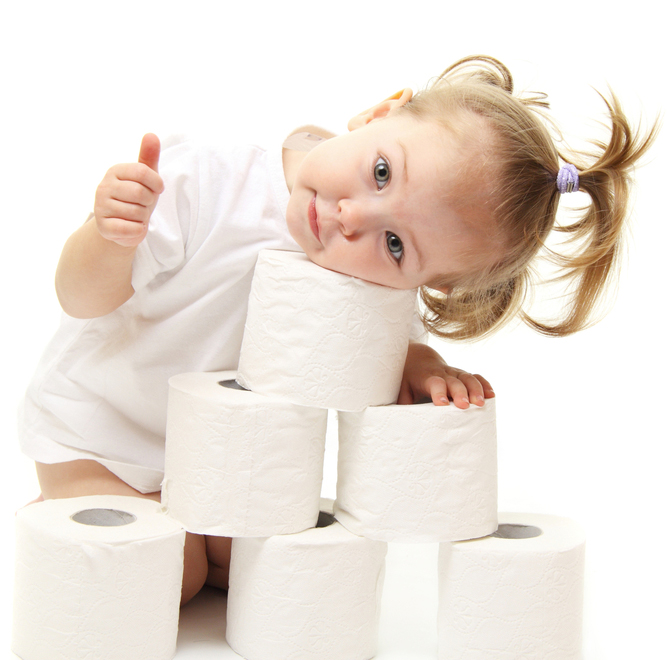 http://www.todayifoundout.com
This job is actually really weird and gross. Paper towel manufacturers pay people to smell the toilet paper before and after using it to make sure the smell stays the same. 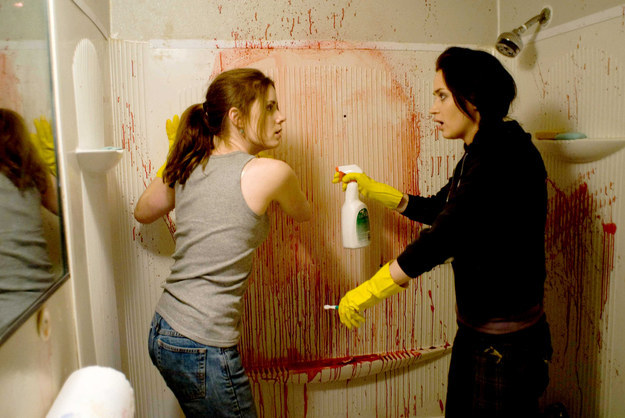 https://img.buzzfeed.com/
This job isn't for everybody. If you don't mind cleaning the crime scene and stomach seeing blood you can earn up to $50K for it. It pays good, but not everyone can do it. 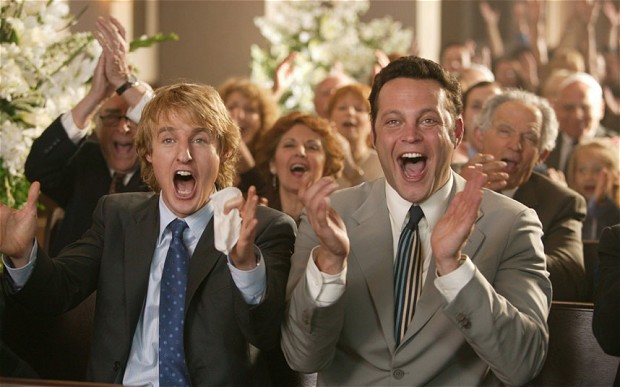 http://www.youandyourwedding.co.uk
Showing up as a wedding guest is a usual part-time job in Japan. Not only you get paid for appearing, but also get free food and have fun. 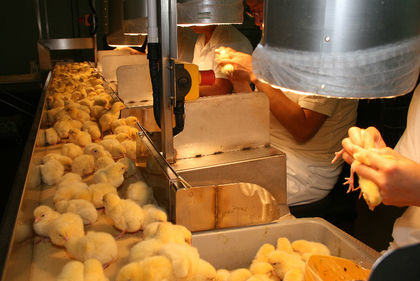 http://blog.jibnet.ir
Yes, they have to determine the baby chickens' gender. There is nothing fun about this job. 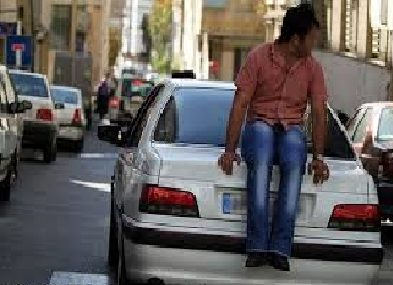 https://bestofquora.wordpress.com
The policy employed on the roads of Iran, where depending on the ending of the number plates, the cares are alternate to transit on roads. This has made people hire men to cover them and paying for it. 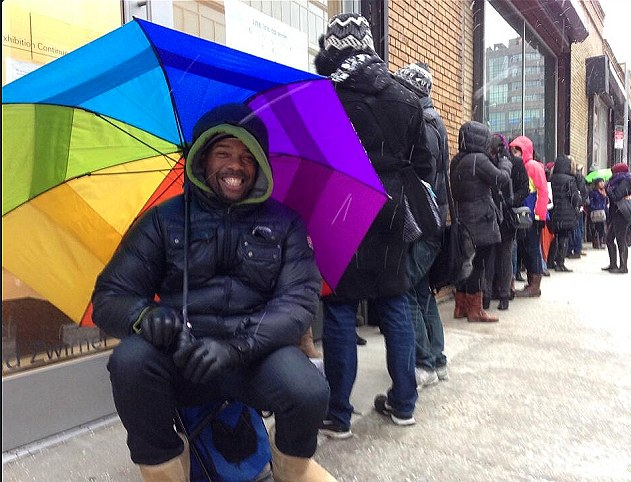 http://i.dailymail.co.uk/
Known as Narabiyas, these freelancers will wait in long lines and get paid for it. Sounds very simple, but boring. 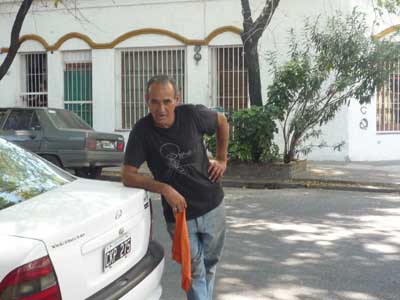 https://averqueencuentras.files.wordpress.com
Mostly seen in Latin America, these guys keep an eye on your car while is parked in the street so that nobody steals it. 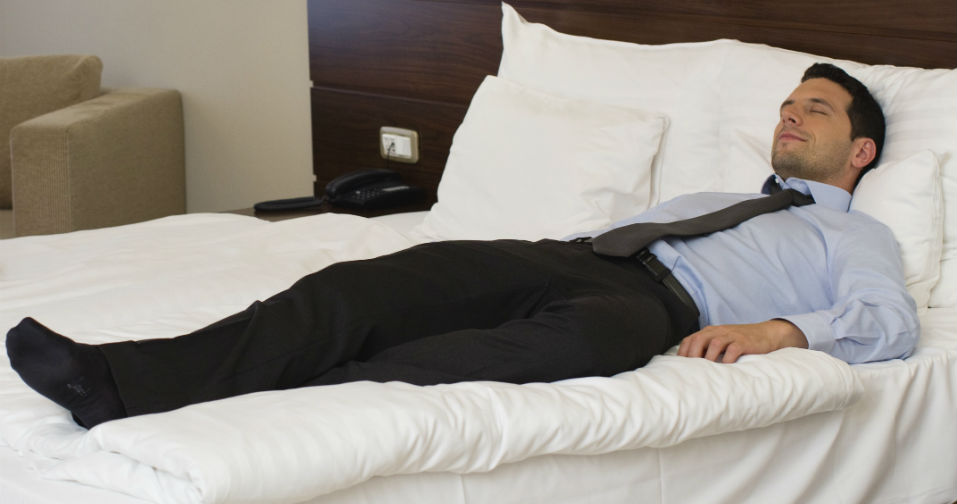 http://edgardaily.com
Sitting and sleeping on furniture to tell how comfortable they are or not is the only thing you have to do to get paid. 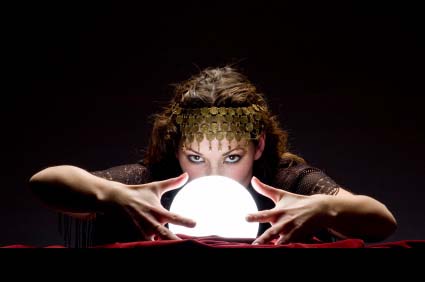 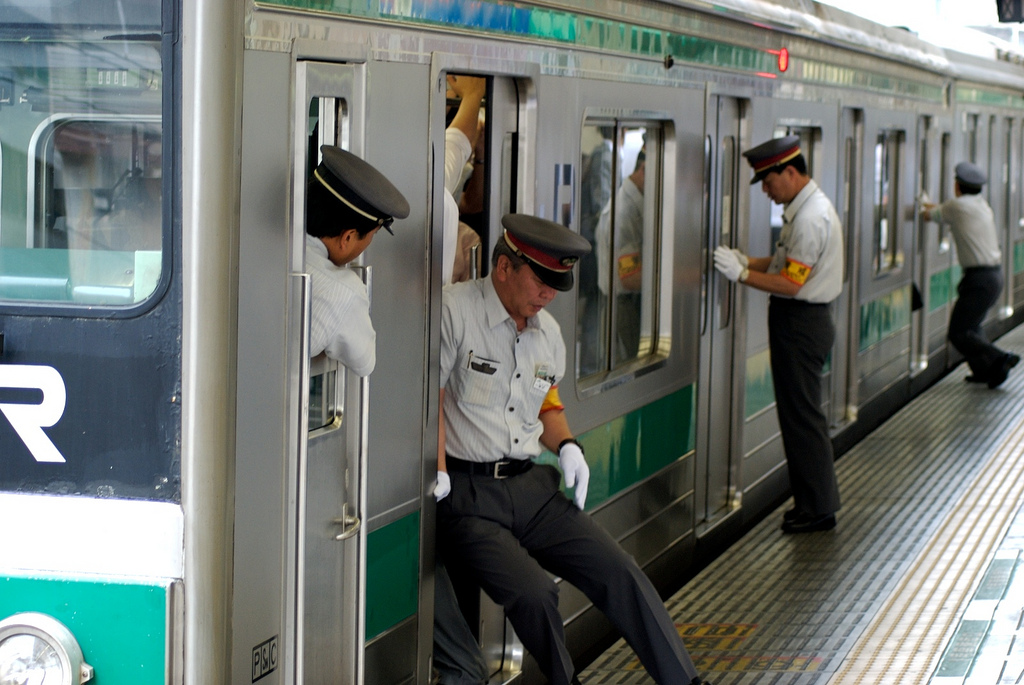 https://s-media-cache-ak0.pinimg.com
In countries like Japan this is an important job. Trains are the main transportation and people need them to reach work on time. The professional pusher helps everybody to get in. They literally push people so that metro car doors can close. Weird.
Compartir este artículo
Mundo.com