All of us, or at least most of us love drinking coffee and some people can not start their day if they haven’t drank coffee because they need a little energy to keep going, We can smell coffee and yes, if we are talented we can use coffee to draw detailed paintings, the way Guilia Bernardelli does, an artist who shares her illustrations with coffee on Instagram.

This Italian artist shares her incredible pieces of art painted with coffee and other with tea, making this the best creations with coffee on her instagram. You are going to want to paint. 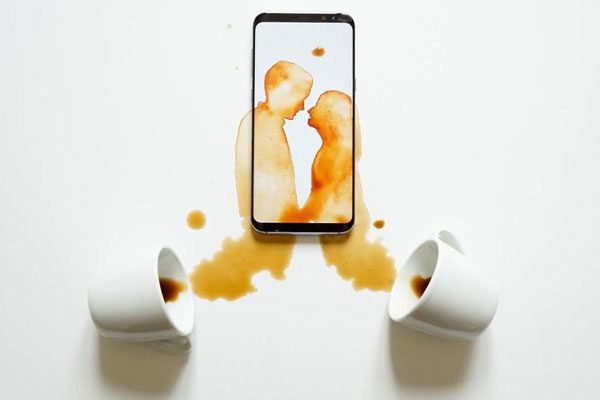 Her name is Giulia Bernardelli and is well known because of her instagram account Bernulia, she shares her pieces of art made with coffee. 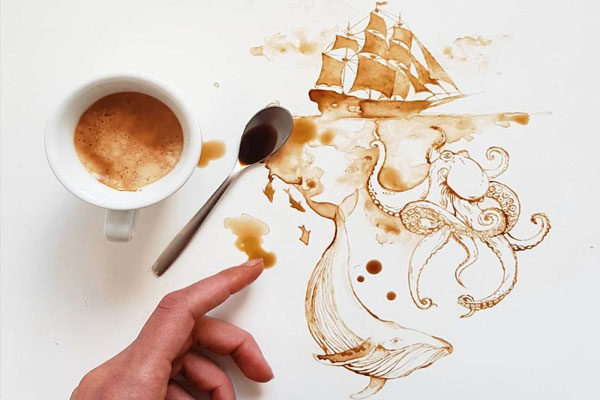 These paintings take us to many scenerios and places that life is on just a sheet of paper. 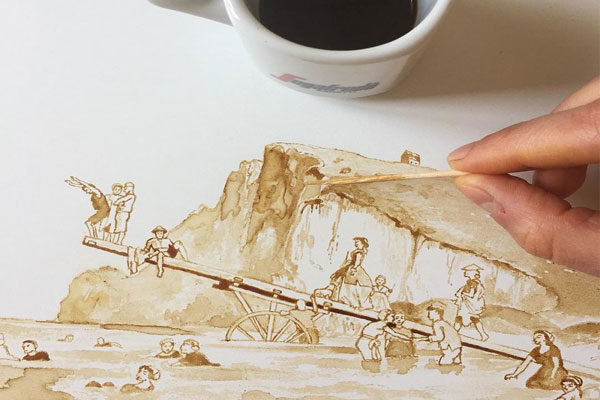 She just needs white paper to paint and a little cup of coffee to make a masterpiece. 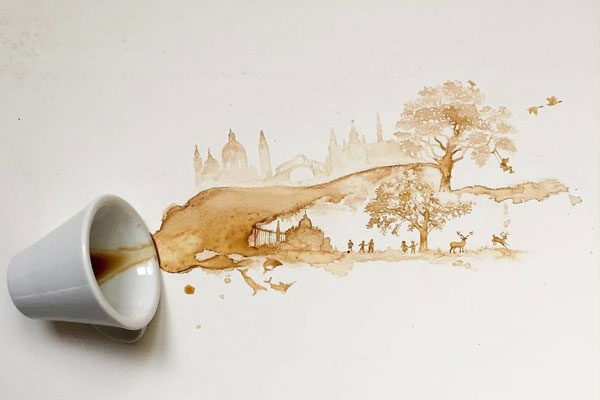 A little coffee on a paper is not a mess for her, she can make it a piece of art, making an artistic illustration of everything she wants. 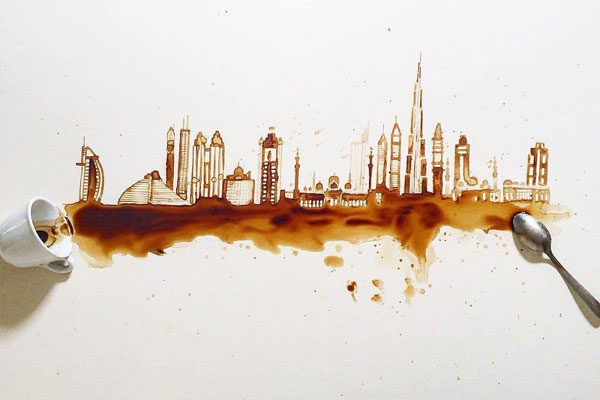 The drawings start and she does know what she is going to paint but at the end everyone is just surprised of what she is able to paint. 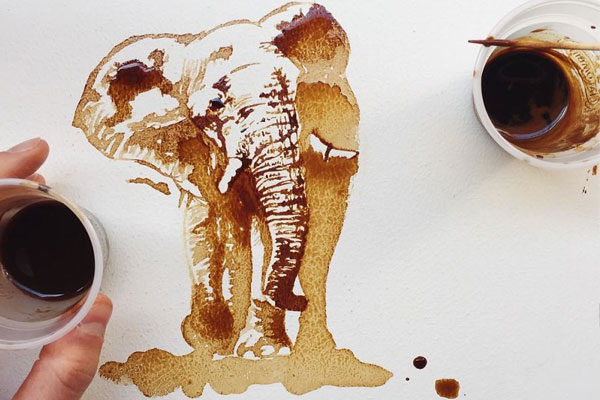 We all know how good tastes a cup of coffee, in this case every painting has this amazing smell. 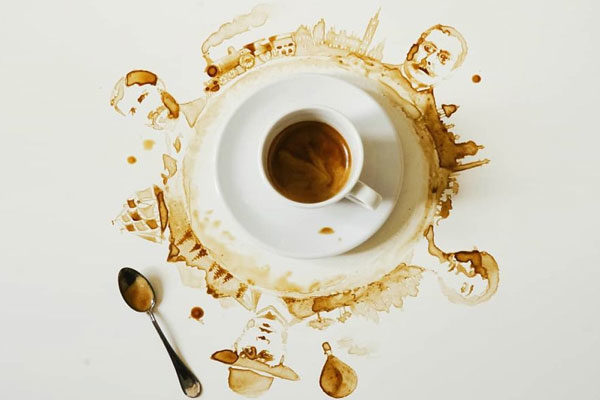 She is never planning what is going to be her next drawing, everything just happens when she starts to use her brush. 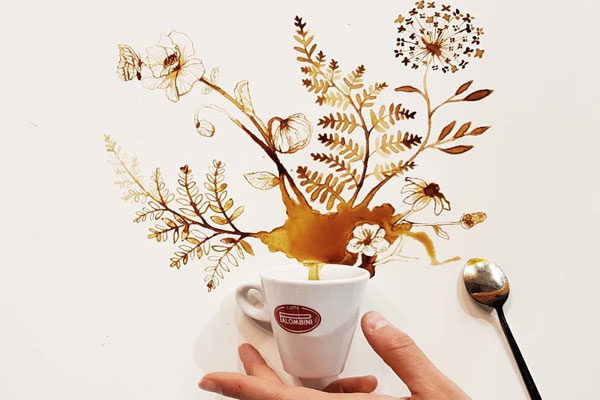 Without even noticing everything starts to be alive, she only uses what she has at home to create realistic scenarios. 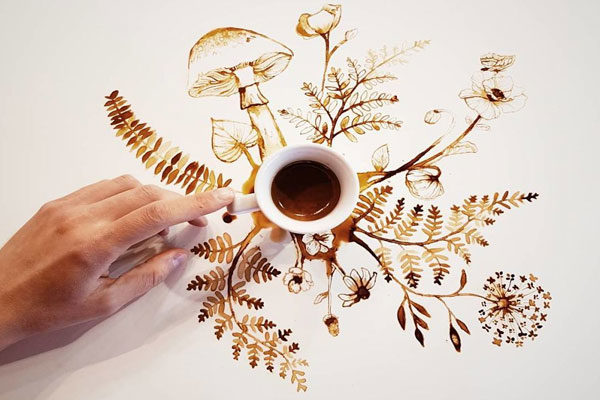 She draws many things that are different to each other, since flowers and animals and also scenarios that are straight out of a fantasy movie.

The wonderful world of Disney 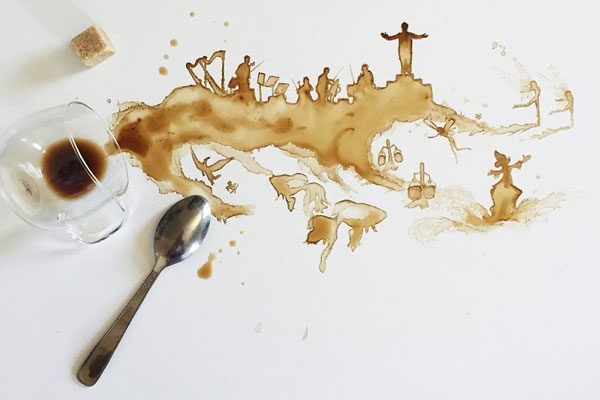 We all have made a disaster with a cup of coffee and Giulia found the way to transform a disaster. 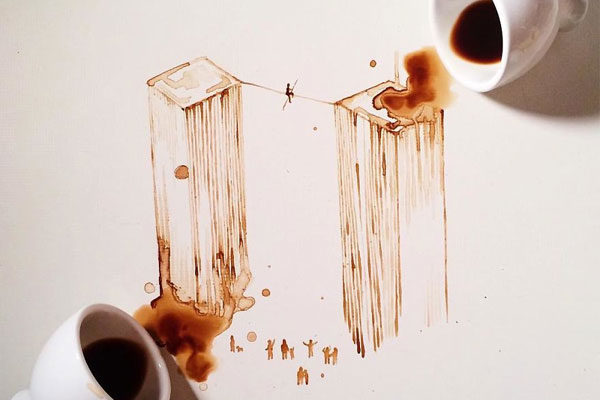 We have to take advantage of every situation to take the best of them, and these illustrations are very artistic and lovely. 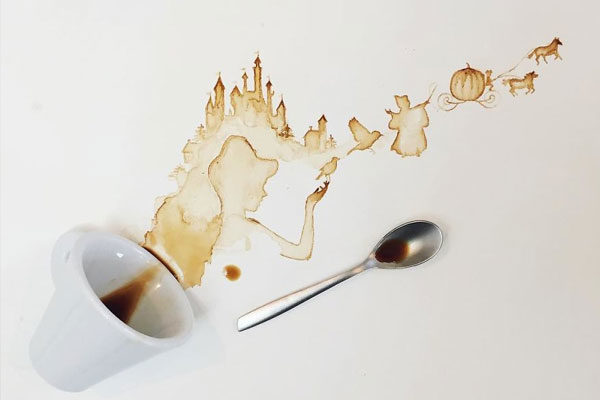 Her images made many people notice about this kid of art and started following her on instagram, because she can make something after doing just a mess. We can not stop watching all these drawings. 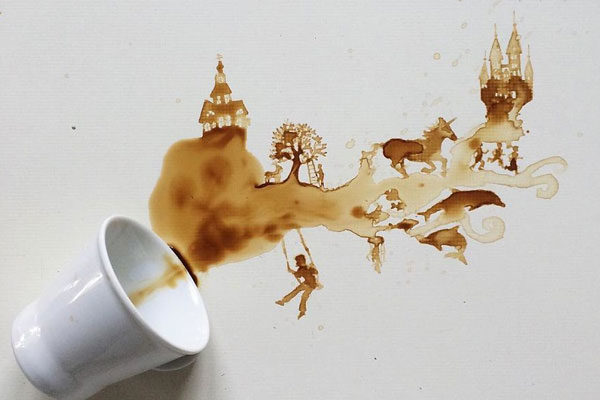 And her painting seem to have be part of life, we can see how the story is taking time to be created. 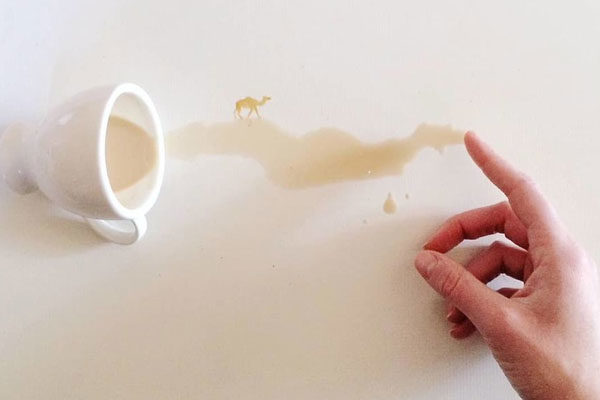 She also drinks tea and also takes advantage to use a different color for her drawings. 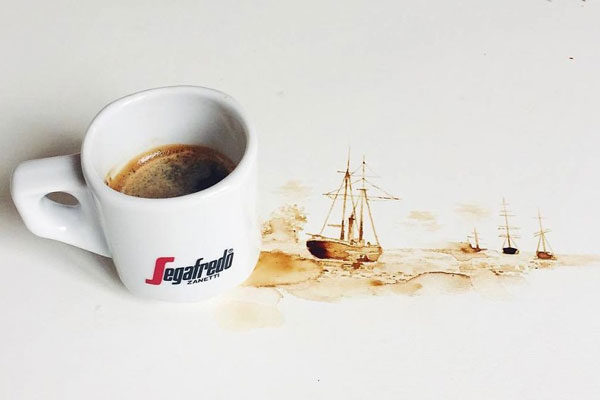 Even if it is really difficult to think about it, some people don't like to drink coffee. 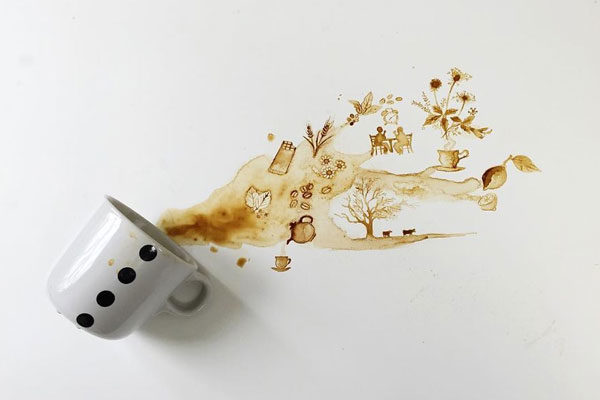 A little coffee and creativity can tell us many stories and this artist can make that everything happens. 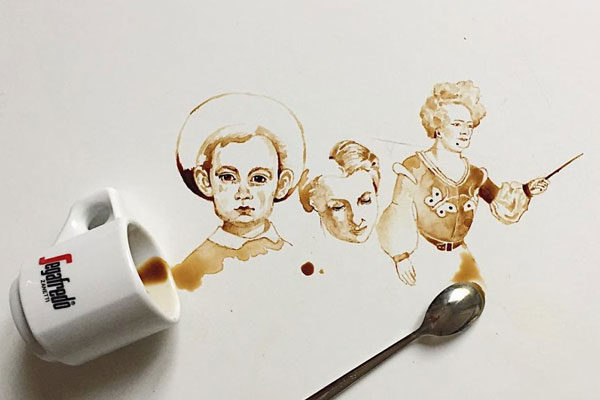 Giulia is a talented artist who doesn't need too much to let her creativity come out. 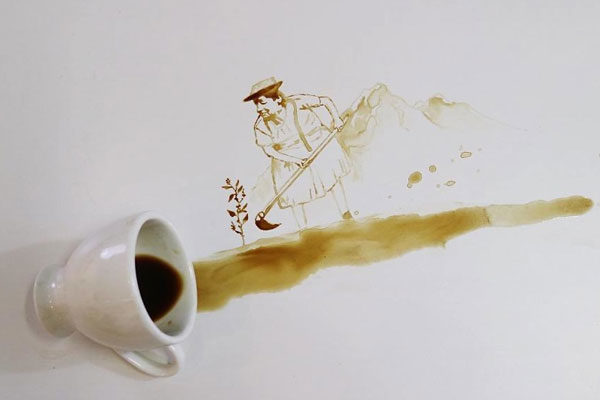 It can be really hard to think about something to draw and make each disaster something creative. 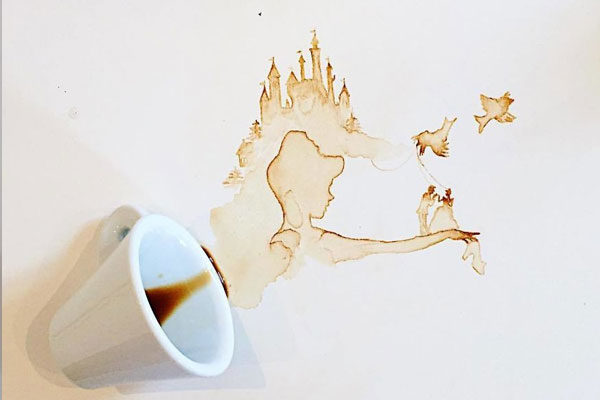 Creative and talent can make a lot of things, this seems to be really easy but if we try we might never get this kind of result. 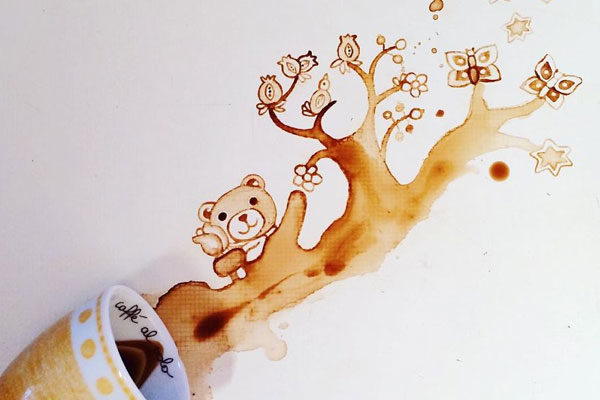 She never stops surprising us with her great illustration that is sharing day by day on her instagram account.
Compartir este artículo
Mundo.com