Travel couple are paid to travel around the world and blogging

Imagine traveling around the world with the person you love, and making it a job and getting paid for it, that is what Hannah Spelled and Nick Noordijk did. They record their travels and adventures and share them on instragram, their username is Salt in Our Hair, getting to do many collaborations and creating content for social media which they work for.

We are going to tell you what did this couple to make their passion a full time job, and we are also showing some photos that they have shared on their instagram account and we can know how great is traveling around the world. A little salt on our hair to go with our partner to a new adventure 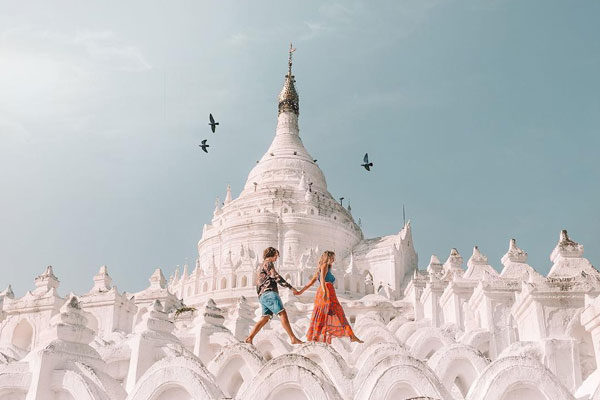 Every one of us has had the dream of traveling for the rest of our lives, but it seem to be something impossible or really hard to get, this couple is showing us how it can be possible. 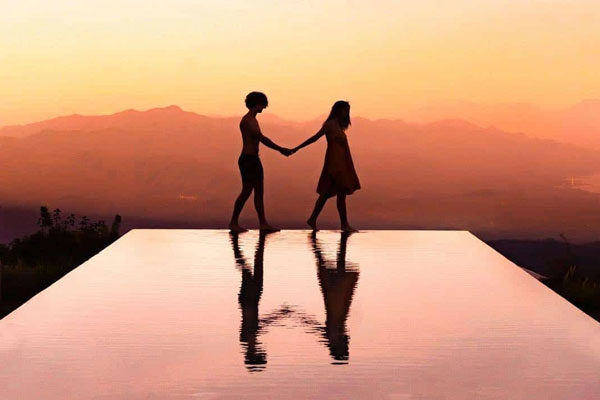 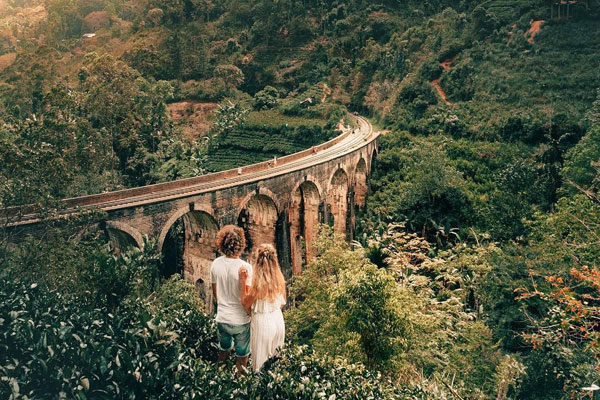 Many people were interested about this kind of instagram posts, they finally got to have many followers. 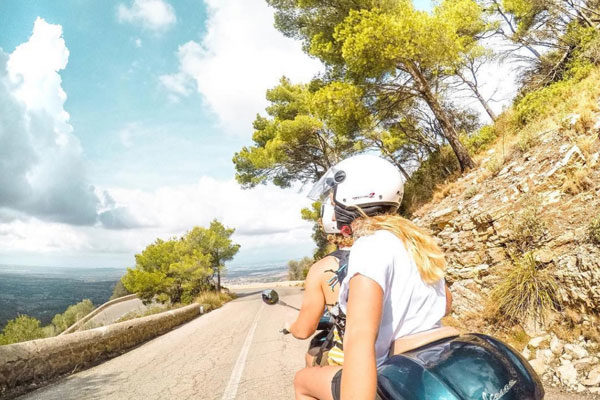 When they became popular they got to be sponsored, collaborations and invitations to visit places around the world. 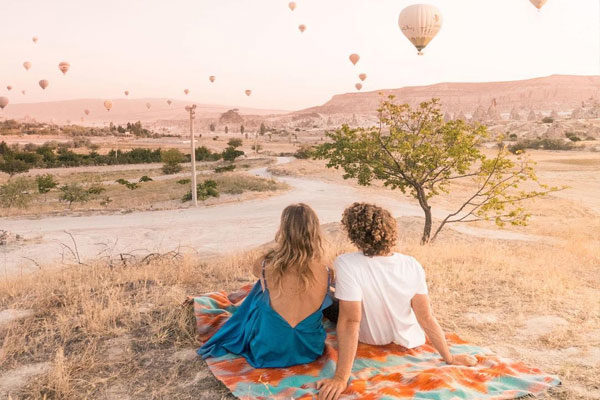 When they started they had to deal with their job and getting a free time to travel together, till one day they noticed, it was what they wanted to do as a full time job. 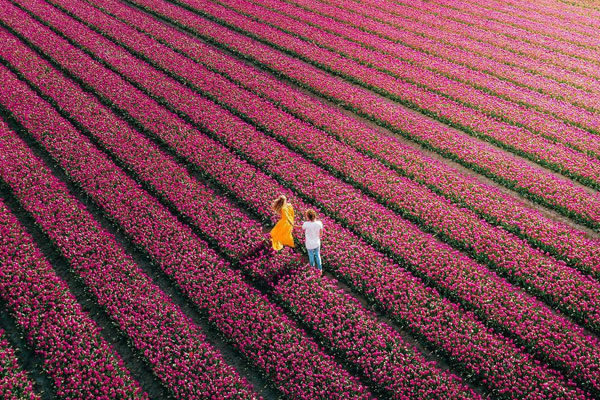 Discovered how much they can enjoy their travels and also work. This kind of adventure is incredible. 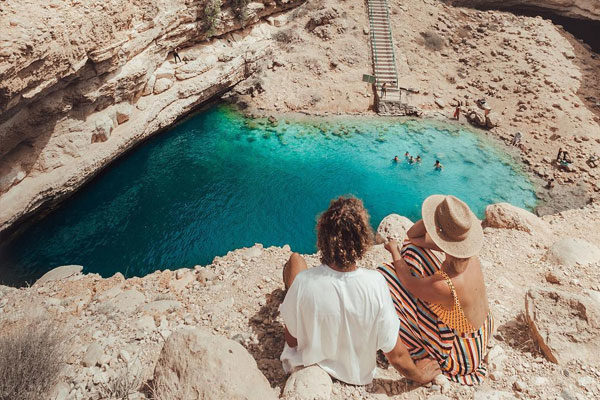 The first time they traveled, it lasted for about 4 months and about 5,000 poeple followed them on instagram during that time and their followers started to ask many questions about traveling. 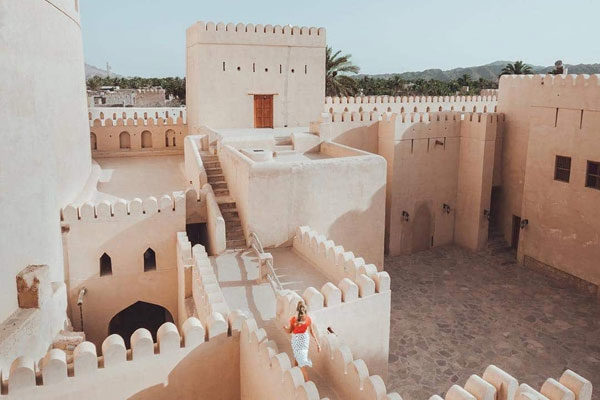 When they noticed they should keep going to different places and make Salt in our Hair a brand, traveling and creating more content, everything just changed. 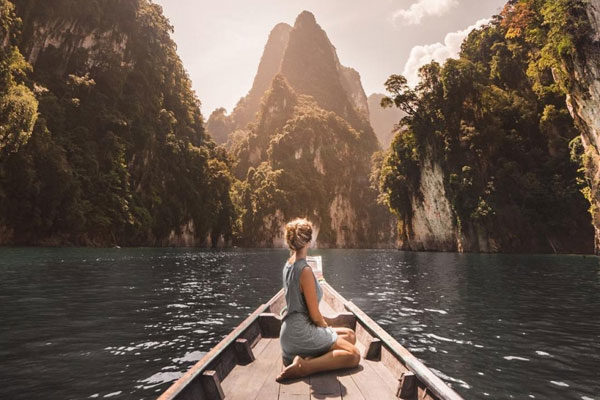 They also had to create a website to upload photos, tips and more details about traveling that must be useful for the rest of people. 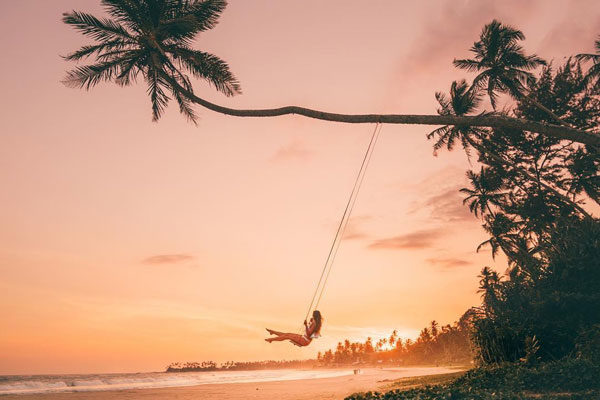 For Hannah and Nick, the most interesting thing about traveling is discovering new places, capturing the best memories and being tourists, ready to learn more things. 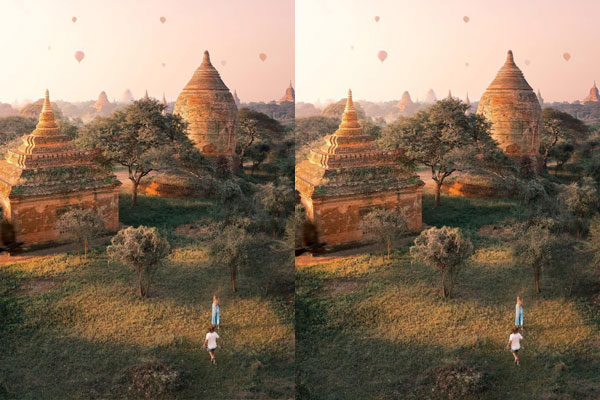 They never stop feeling excited about traveling and visiting new places, every place is different and has something that makes the place so unique. 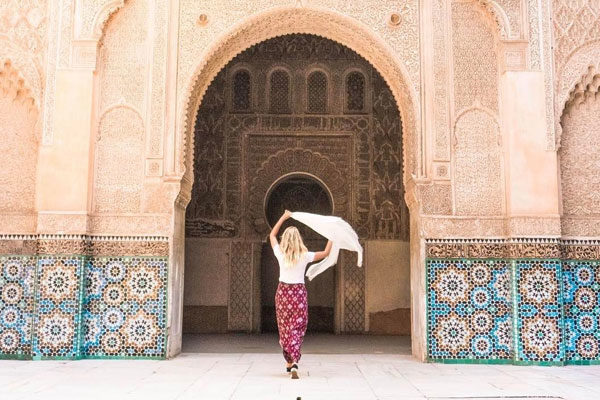 Every country has amazing places to visit and need to be admired. The scenarios change in a beautiful way. 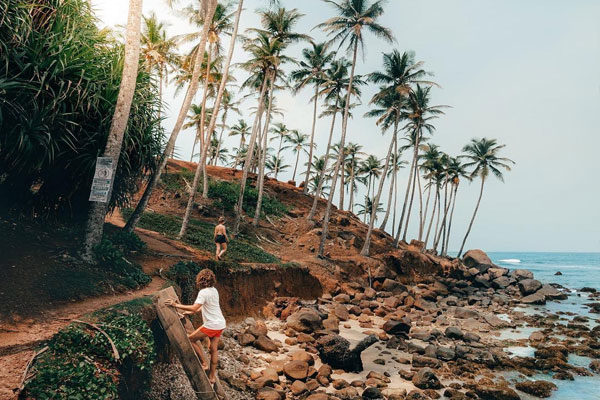 They also have many challenges while traveling around the world, and one of these challenges is having a nice place for them as a couple. 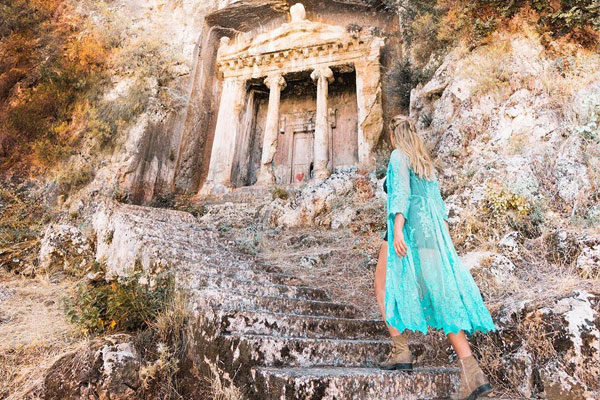 Every single time they go back, they have to make sure that they have enough content and they need new ideas for the next adventure. 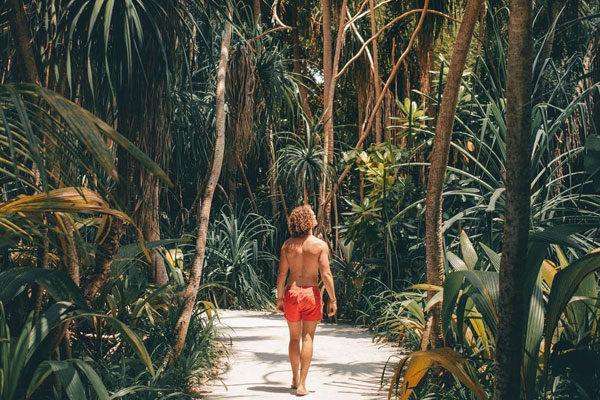 One of the places that they have been expecting to visit is Japan, because they feel that Japanese culture is so beautiful. 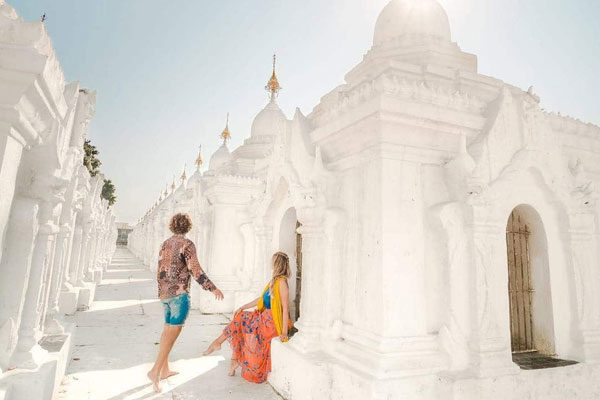 This is why people is following them, they have a relationship as many people would like to have. 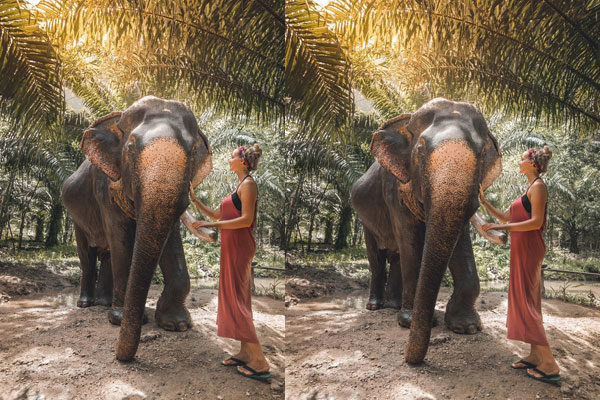 On their website they have some advices about traveling and what to do in some places, so this way we can feel the magic of the place we have visited. 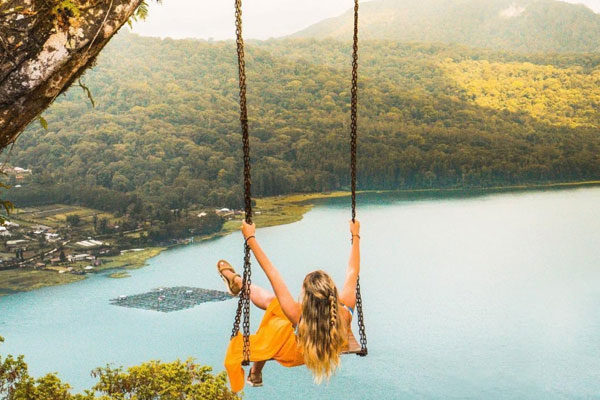 This is why they keep traveling, they feel free and happy of the kind of experiences that have had. Living great moments. 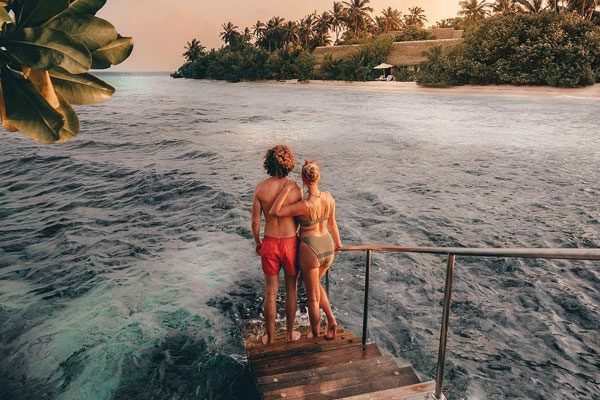 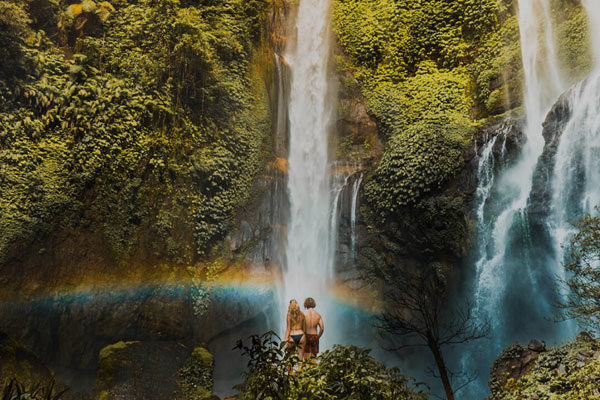 Traveling around the world because it is a full time job is a dream job, we better keep working to make this happen as they did.
Compartir este artículo
Mundo.com