This photographer captured photos of Tokyo, a city of Tradition and Modernism - Mundo EN
Curiosities

This photographer captured photos of Tokyo, a city of Tradition and Modernism

Tokyo is well known as the city of lights, its beautiful streets are the path for almost 36 millions people, making this the metropolitan area which is the most habited in the world. The unique enviroment that Tokyo offers is able to catch the population and some visitor from other parts of the world, many scenarios are matching like do technology with Japanese traditions.

The beautiful city of lights is one of the places where people has to go fast to every place, millions of people are going and coming and that is what gives life to this amazing place, also we can say that these streets wouldn’t be the same withouth all those colorful lights and the advertisement. These photographs go trhough Tokyos life, showing us traditions and history. 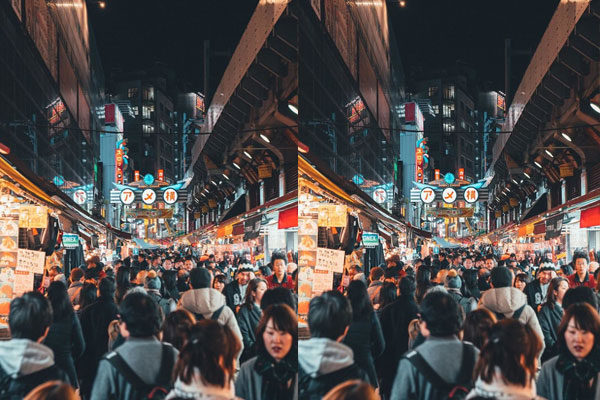 The Japanese photographer Hiro Goto take us to one of the most colorful and most populated streets in Tokyo and he captures unique scenarios that are a form of life in this place. 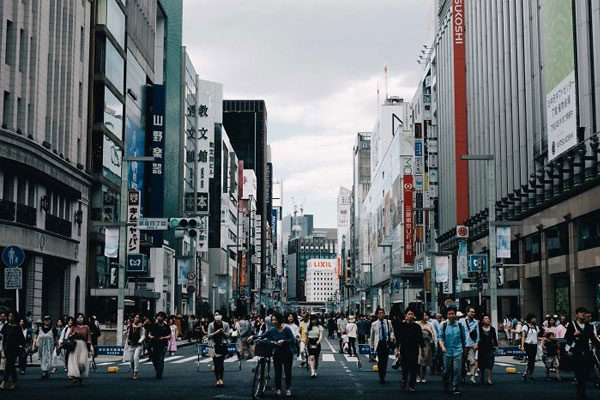 the most populated city in the world, Tokyo, is a city with many powerful scenarios and environment that are matching the modern designs and technological with the custom in this country. 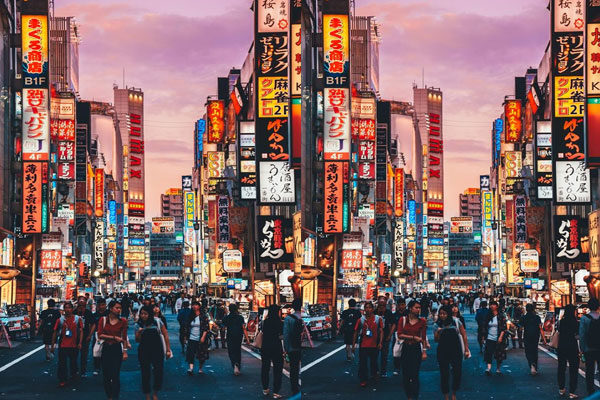 There's no better way to experience to know this city than walking on its streets, the ones that are full of colorful lights. 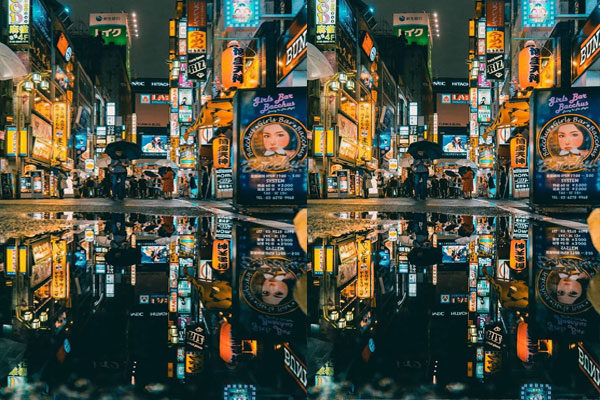 Without any doubt Tokyo is one of the cities that never sleeps. at day or at night we always can see million of people enjoying those beautiful scenarios. 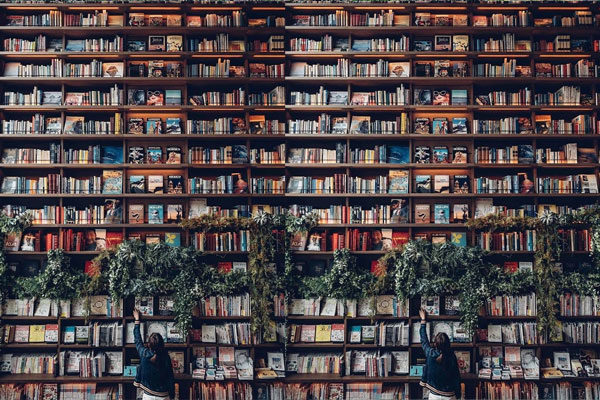 Tokyo is characterized by having its builds full of colors and advertising, and also inside those buildings 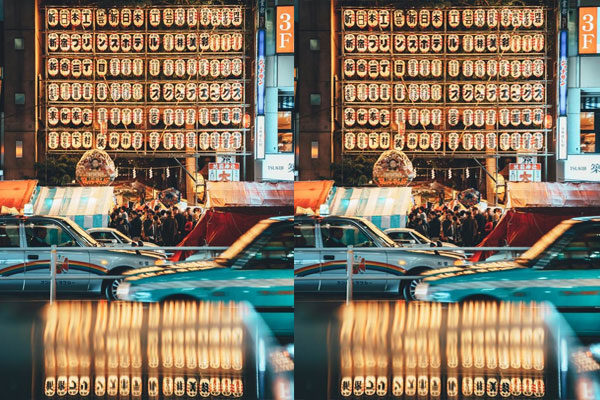 All those lights that are in every single corner of Tokyo, makes everyone do not want to go to sleep, and the best thing about not going to sleep is that you can explore all the city. 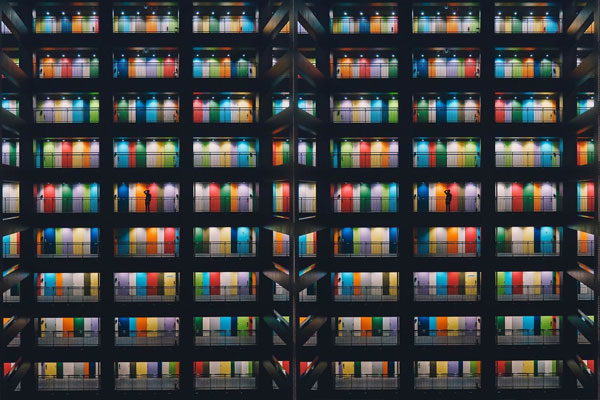 Tokyo has beautiful scenarios that seem to be out of another dimention, and take us to another times with all those lights and colors. 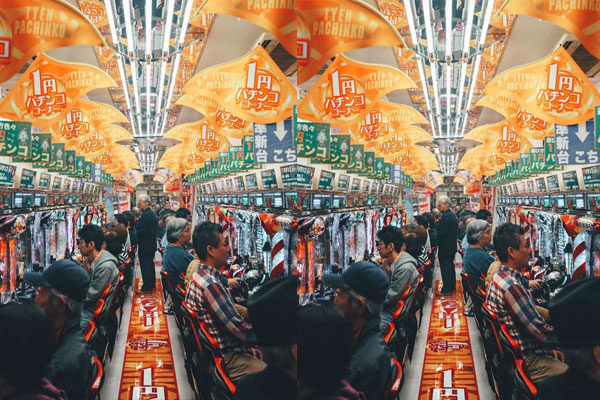 Hiro explored the most incredible places to show us places like these, Pachinko, is a mechanical game like Japanese pinball and all those players are entertained. 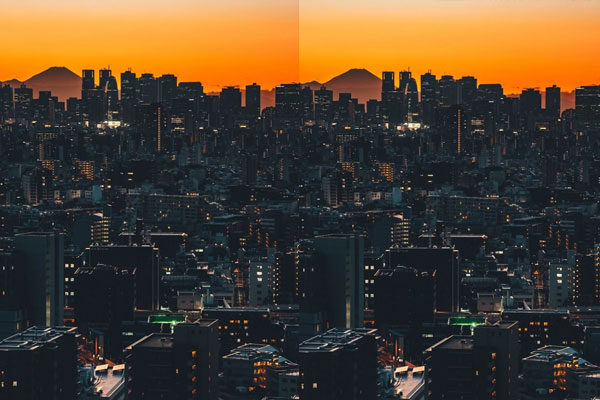 Sunsets are always making every landscape look even more beautiful than they are. 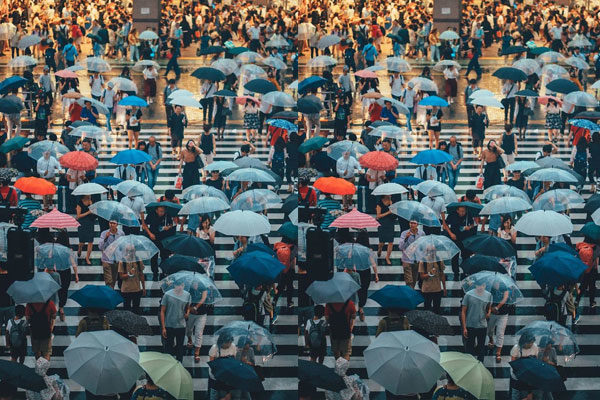 The weather doesn't stop anyone to do their daily activities the same way as it was a normal day. 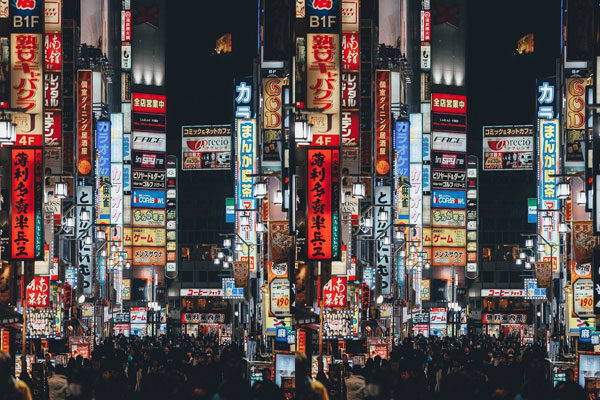 This is the famous entertainment district chich offers many different places to visit, like restaurants, stores and shows, that's why the city seems that never sleeps. 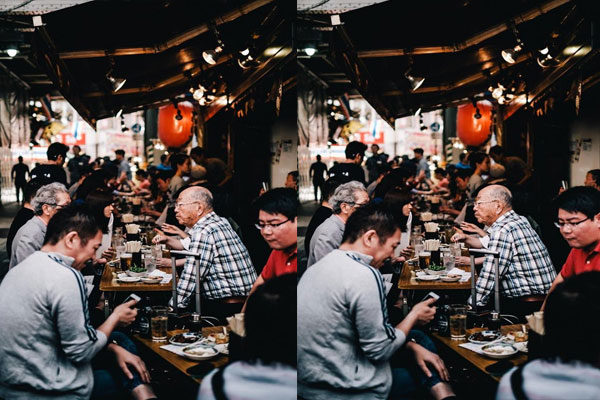 Even if the city is full of technological advances and modern designs, many Japanese customs are still alive. 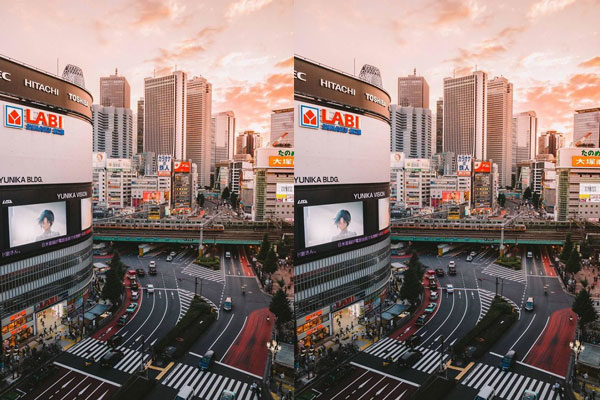 In Tokyo are many scenarios in the same area, making anyone feel like they were time travelers and going to the past and future. 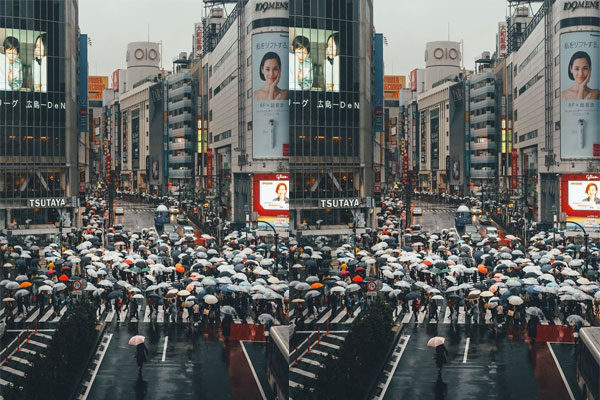 This city also has rainy and gray days, but the population can give life to the streets. 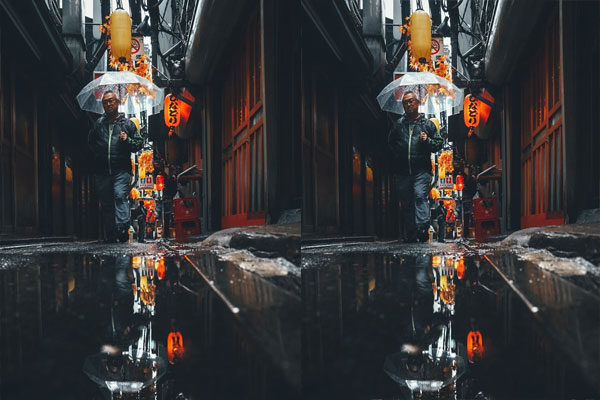 Like a maze full of colors, these small stores and restaurants and take us to find our way. This is what most people like about going to Tokyo. 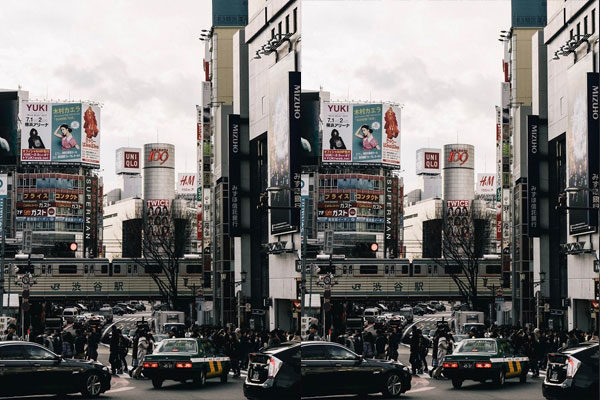 This city has made the customs take their own way even if the technological era is there, the people from there keep teaching and practicing all of their customs. 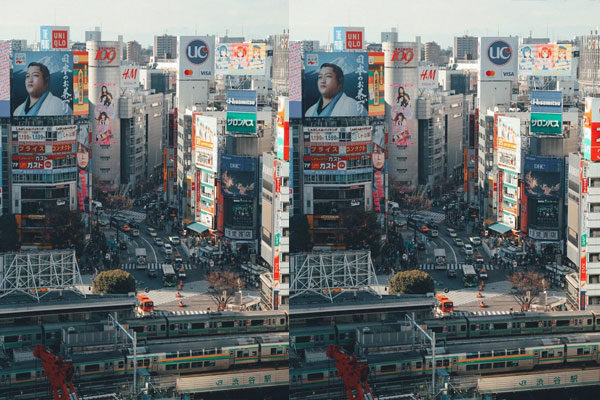 There are many stores and buildings in this city and even if getting the chance to visit each one is going to take a little time we can appreciate from outside. 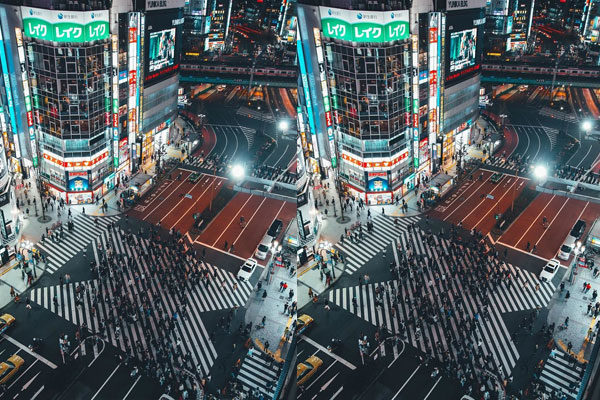 The population of these amazing places is going and coming really fast and the only thing we can do is trying to go the same way as them. There's no time for a breath. 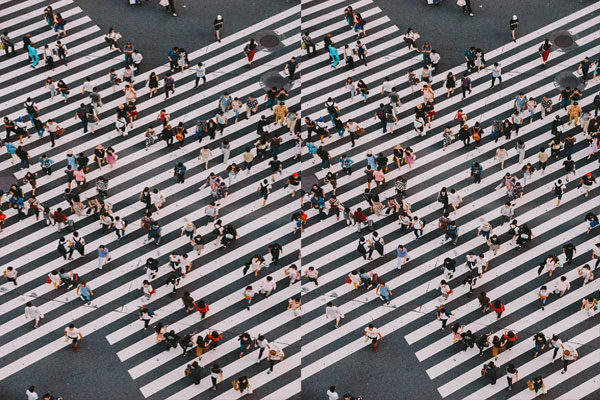 Going so fast makes us lose many little details like these scenarios and landscapes that only Tokyo can give us. 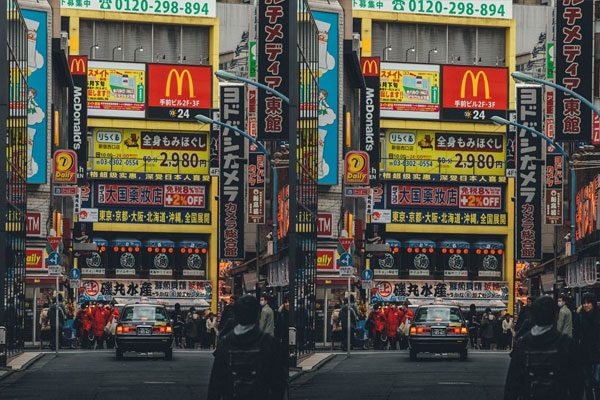 There's no better way yo know Tokio than walking down its streets and explore without any direction.
Compartir este artículo
Mundo.com