The most beautiful animals that future generations may never see

Every year more animals all around the world are in danger and even if there are many animals that are endangered and humans are not doing anything to stop it, we may say we care about those animals but we are not showing empathy about their situation because we are damaging their natural habitat.

This photographer decided to dedicate two years to document and take these pictures of animals that are endangered and future generations may never see. His images show a unique and beautiful side of these creatures that are around us. 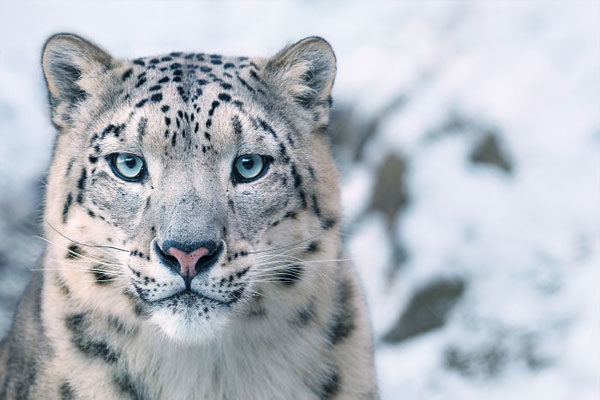 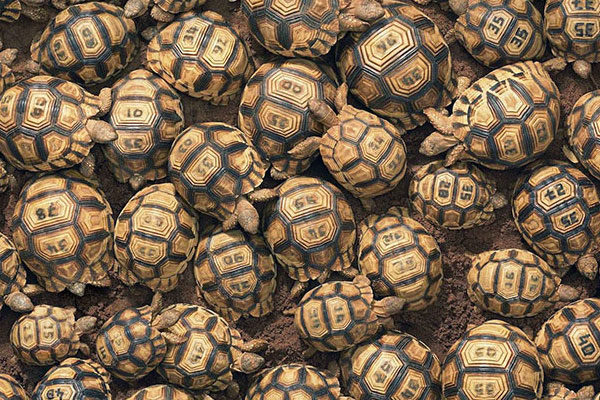 Ploughshare Tortoises are well priced because of their unique gold and black shells and fetch exceptionally high prices on the international black market. There is a place in Madagascar and has been turned into a national park so they can protect them from people who are looking for tortoises shells. 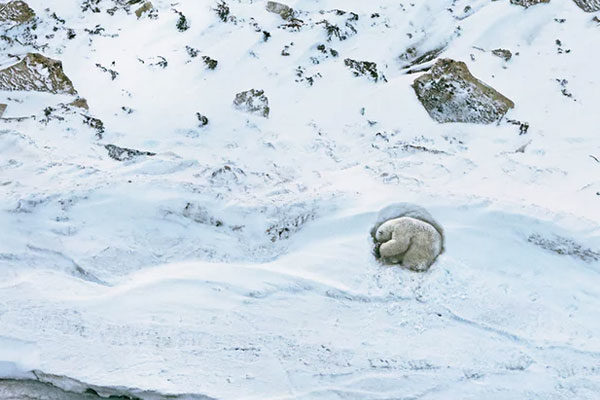 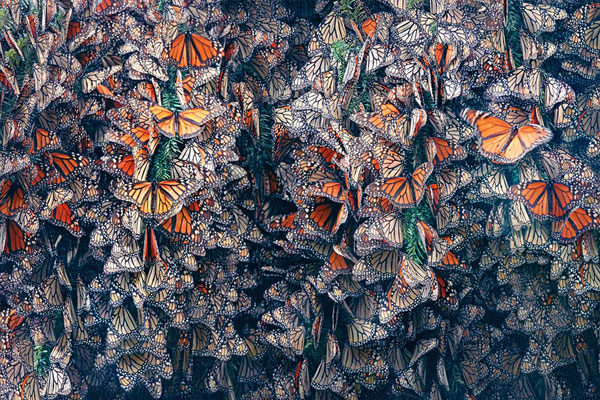 The beautiful Monarch Butterflies have been the center of attention of entomologists since 70’s. Since that decade around 74% have been disappeared
1 of 11
Ver más
Compartir este artículo
Mundo.com