For every gamer who knows about video game languages, 8 bits makes reference to consoles and games which appeared in the 80’s when Nintendo Entertainment System and Sega Master System released them.

This artist uses famous and classic 8 bits video games that we saw for the very first time at the end of the 80’s and the beginning of the 90’s, to recreate our favorite series and movie scenes, making them look so unique. You are going to love them! 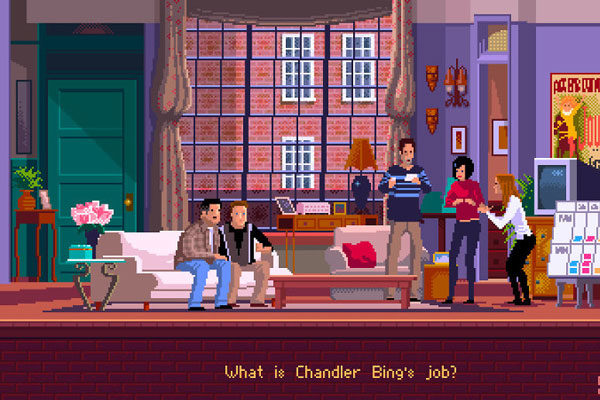 The artist’s name is Gustavo Viselner and his inspiration were the old video games. He recreated those unforgettable series and movies. A little bit of humor of our favorite serie, Friends. 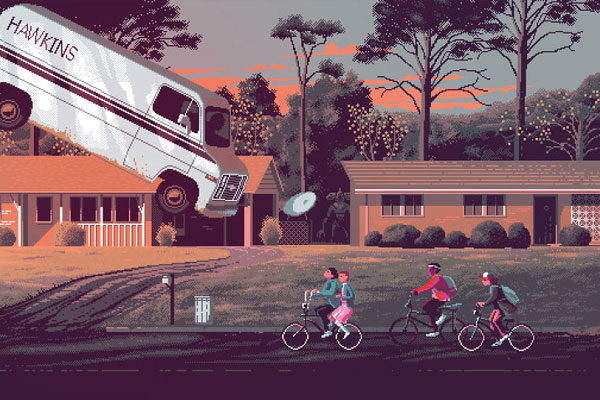 This style of art is called Pixel Art, he uses old video games format and tools that appeared to give the chance to the future and modern versions but honestly there is nothing better than the original.

The Fresh Prince of Bel-Air 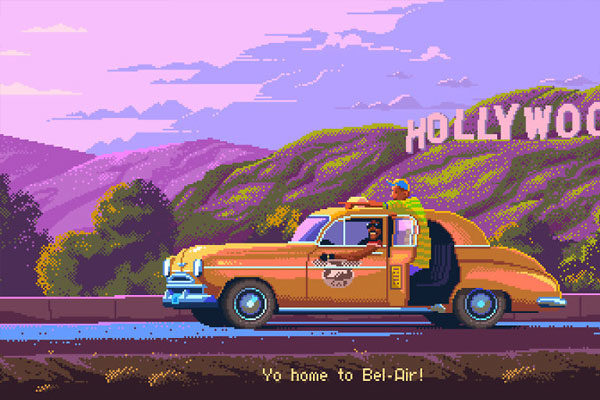 Gustavo recreates the best movie and series scenes in this format that seems to be straight out of a console of video games from the 80’s, giving them that special thing that we like about this piece of art. 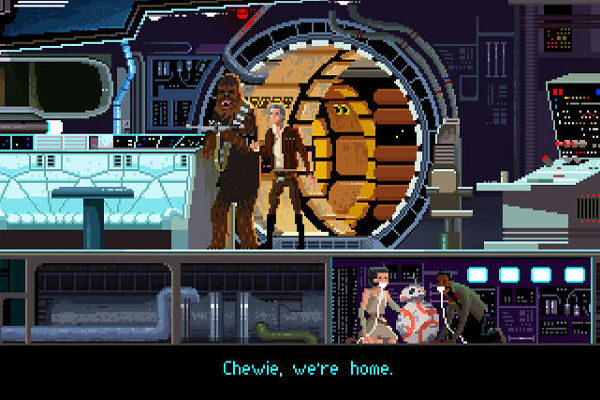 For Gustavo was exciting the idea about transforming those incredible series scenes into pixel art to make it look like a video game.
1 of 11
Ver más
Compartir este artículo
Mundo.com