Pictures that will make you feel satisfied just by seeing them

Some people manage to feel some satisfaction seeing things in order or maintaining a pattern. For them, being a perfectionist or having everything in their place becomes almost an obsession and when this is not the case they can get stressed.

If you are one of those who feel pleasure seeing things in order, these images will make you feel an inexplicable visual satisfaction. Take a look at these 20 pictures that you, the number one perfectionist, will definitely love!

But first, a cup of coffee 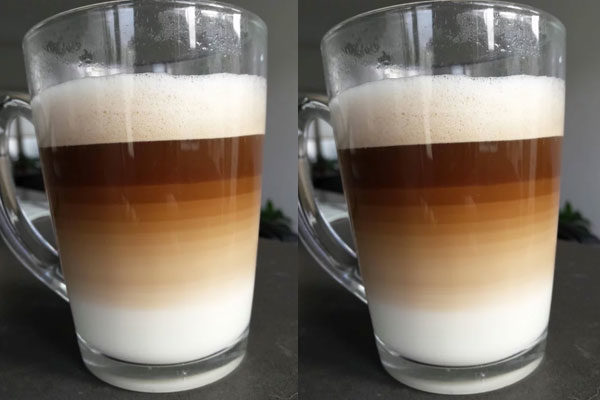 Who else can not start their day well without first having a cup of coffee? This image shows how beautiful coffee is and how delicious it tastes. 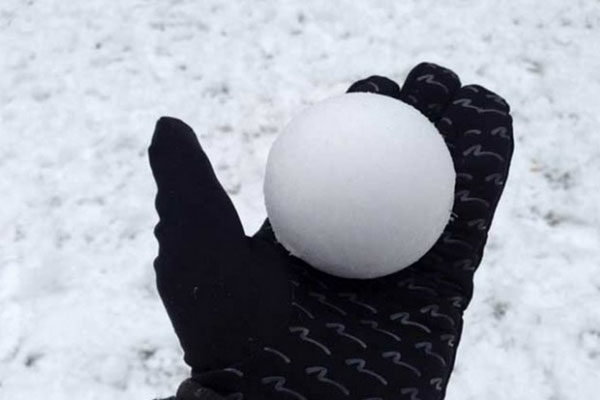 Nothing more fun than playing with snowballs during the winter. If you have had the opportunity to do so, you will know how difficult it is to make a snowball as perfect as this one. 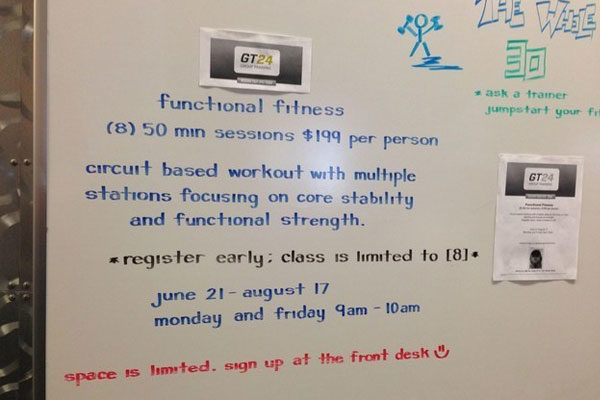 The one who wrote this on the board not only has very good handwriting, he also knows how to keep the sizes and spaces of each letter, almost as if he had done it on a computer.

A cabbage with a pattern 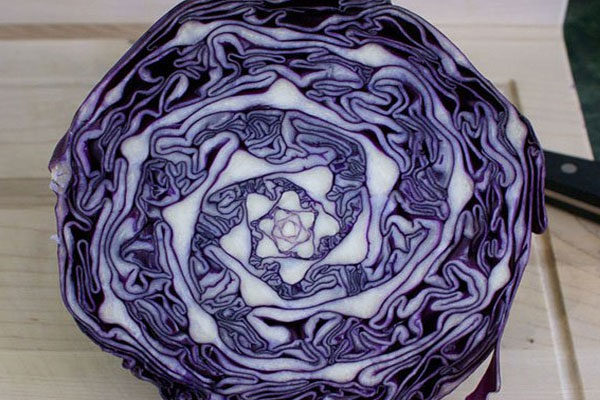 The nature is really amazing. This cabbage seems as if there was someone who designed it according to a pattern on purpose to look like this. 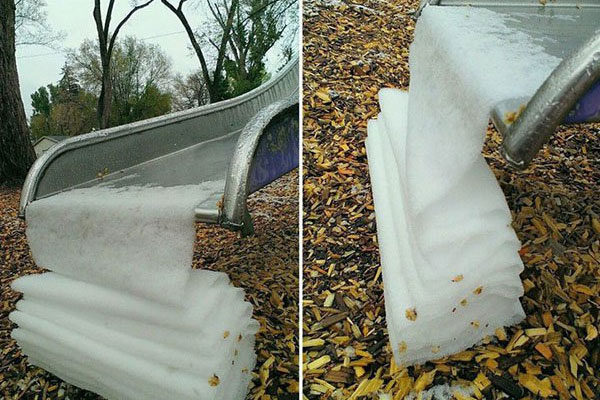 The slides never stop being fun no matter how old we are. It is impossible to avoid throwing yourself at them after finding one on the street. Apparently the snow also enjoys them. 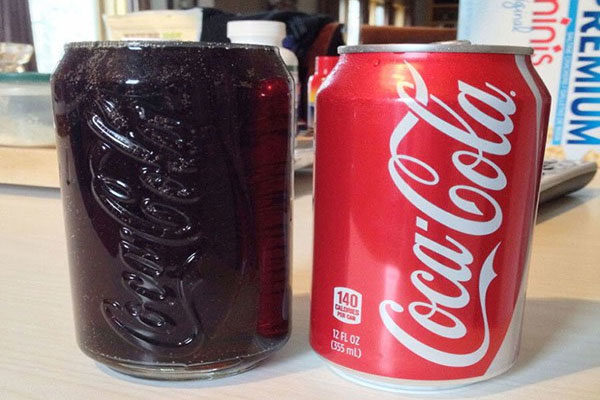 Nothing better than a cold soda during the summer. This glass with the shape of a real can of Coca Cola filled completely causes great satisfaction and desire to take one. I wonder, where they sold them? 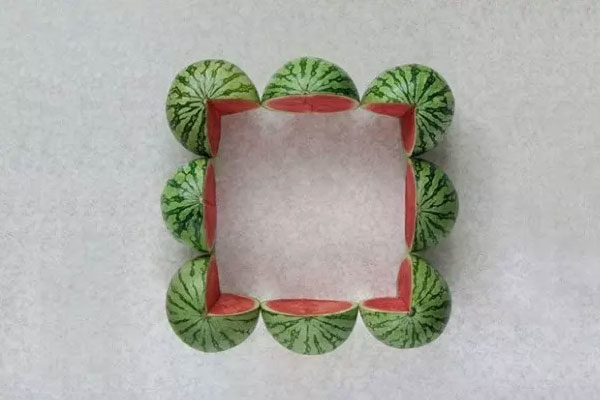 I do not know what is better, if I eat them or leave them as decoration in the room ... Whoever has done this knows exactly how an appetizing perfect square should look.

A tower of pancakes 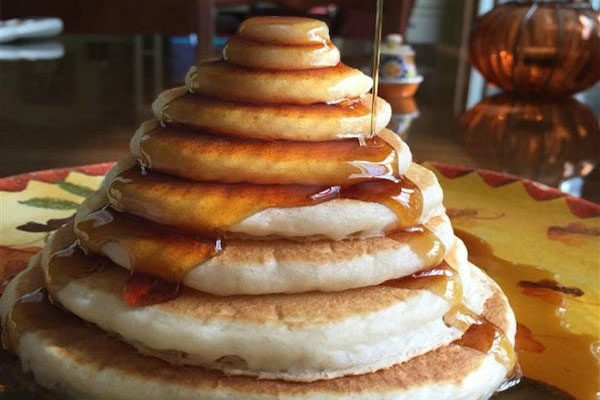 Pancakes are the favorite breakfast of many people and nothing better than covering them with honey. Taking the time to do each one can become tedious but the result is totally satisfying and delicious. 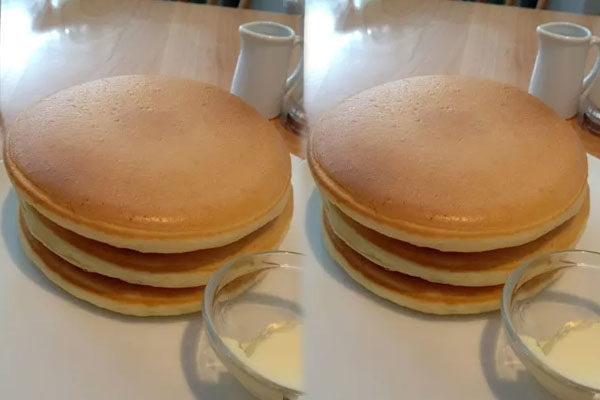 Seeing these pancakes is making it impossible to wait. We need to eat breakfast right now! And it has to definitely include pancakes with a lot of butter and honey on them! 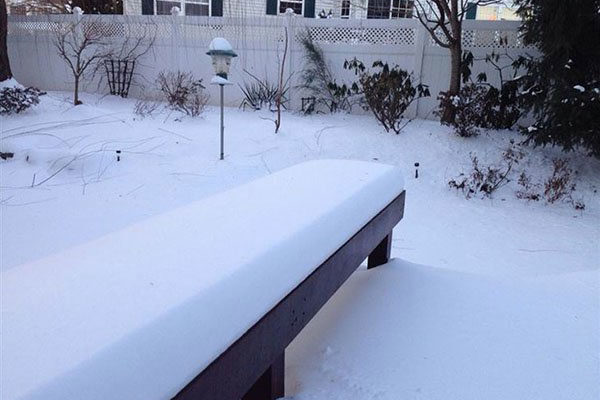 Seeing the snow so smooth and perfect causes some satisfaction and desire to sit on it or touch it. Whoever did this, took his time to leave it intact. 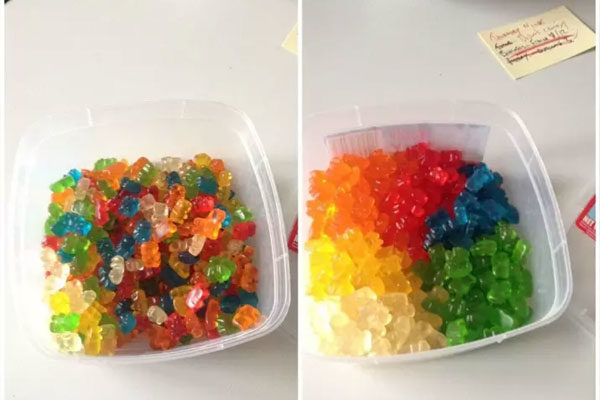 Separating each color requires a lot of control so as not to eat them before finishing completely. Who has done it knows how to control himself very well. The blues and reds are the best. 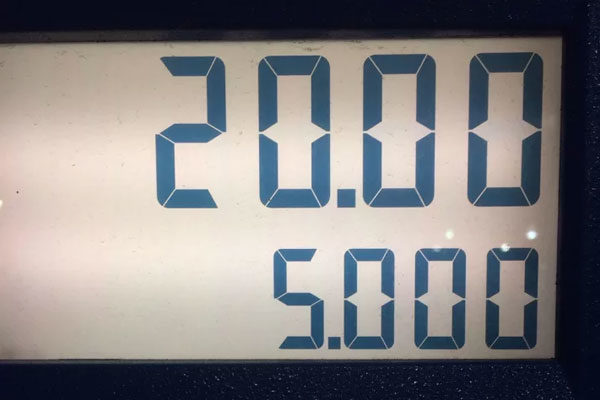 There is no greater happiness than seeing the tank of the car full of gasoline, 5 gallons exact, almost impossible to happen. 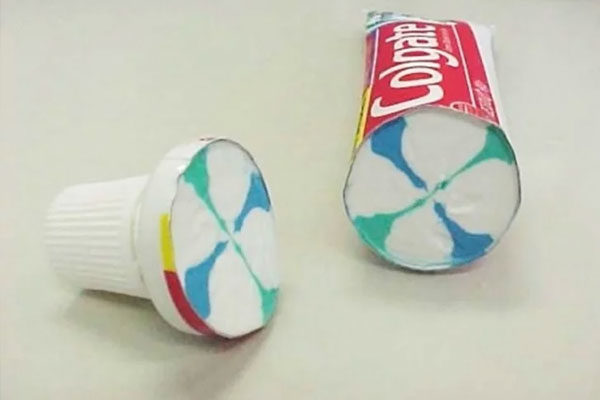 Seeing this you can feel some inexplicable pleasure and eager to brush. That's how it looks before we get it out and put it on the toothbrushes. 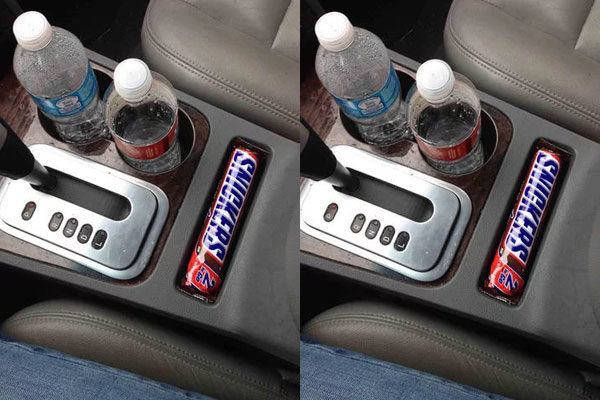 This compartment serves a lot and more when you plan an unexpected trip. Driving for hours can be tiring and that's why it's good to bring something sweet with one.

Everyone in their place 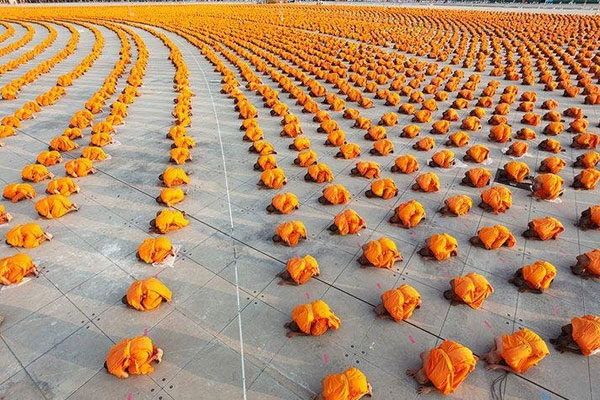 They spend hours meditating and praying. Apparently, each person has its place, keeping the exact distance between them keeping a certain pattern in rows.

It took many hours of training and concentration to achieve this coordination. No doubt everyone enjoyed his presentation very much. 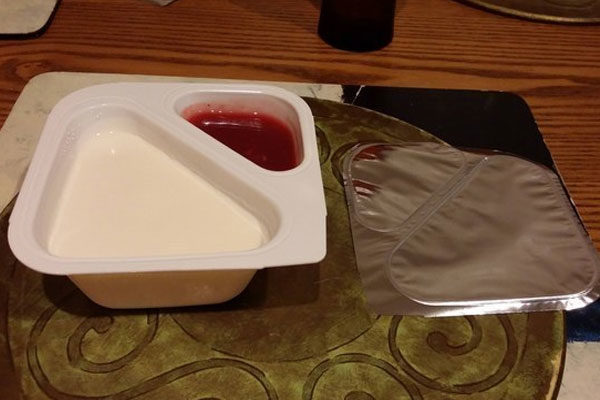 It is almost impossible to uncover a yoghurt without the lid staining it. How will he have managed to leave no stain? 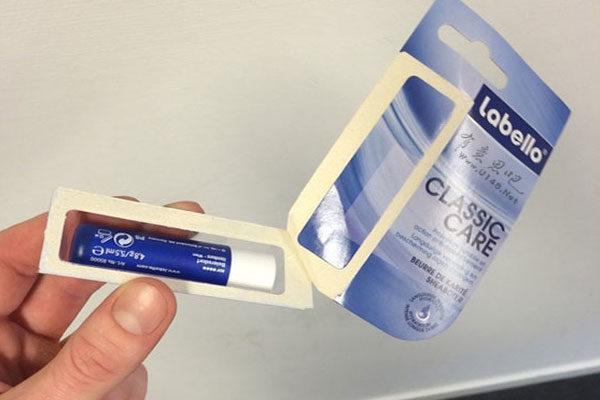 It may seem very easy but uncovering this package and achieving this result is very complicated, as they always remain broken or not completely open. 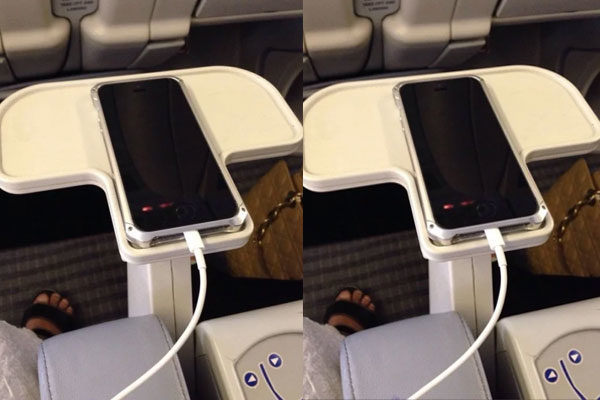 This table was made with the exact measurements to place the cell phone and two drinks on the sides. I will not lose my cell phone in the car anymore. 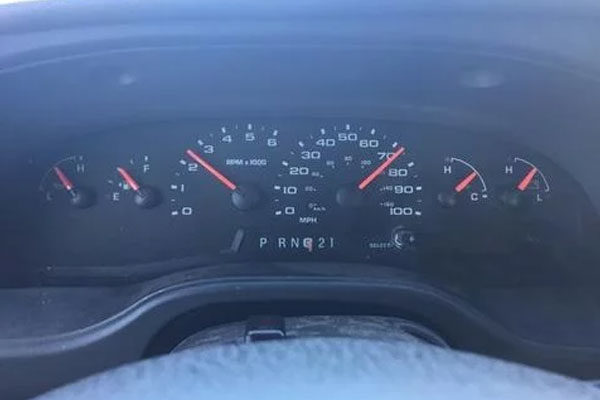 How long will it take you to get the needles coordinated in this direction? It does not seem so difficult, but keeping them for a long time in that place, definitely is.