Old photos from the Great Smog in London, 1952

A thick yellow smog brought the capital to a standstill for four days and killed thousands peopole. Today London’s air appears to be much cleaner today but it stills dengerously polluted. London was often hidden under noxious fog that were called smog there had been smog before but nothing could be compared to that event.

When it happened people couldn’t be able to see almost anything that’s why police used flames to direct the traffic because driving was really dangerous. The had to force bus drivers to walk ahead of their vehicles and trying to guide them thorugh the smog. 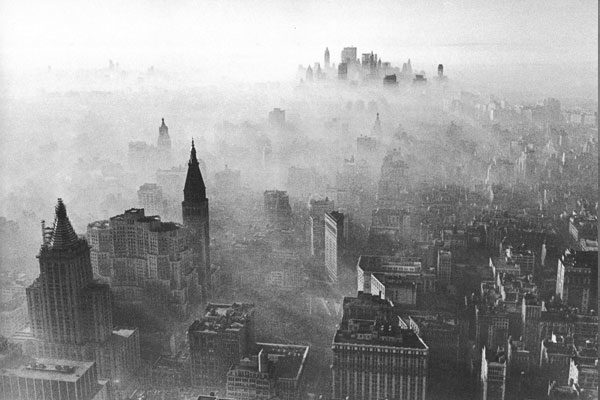 This event affected London in December 1952. during a period of cold weather, combined with windlees conditions and anticyclone. 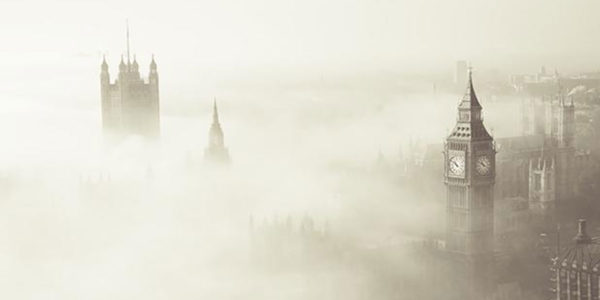 The event that happened in 1952 earned the title of  the worst air pollution event in European history". 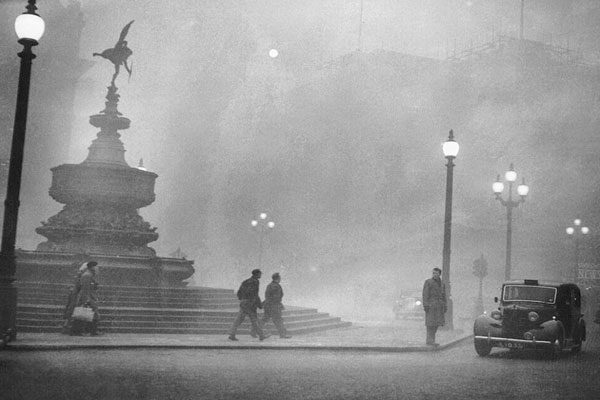 London has been affected by fogs but this became much more severe after the onset of the Industrial Revolution.Smog is easily identified by its thick, dirty-yellow and brown characteristics, this is different to the white and creal fog in some country areas. 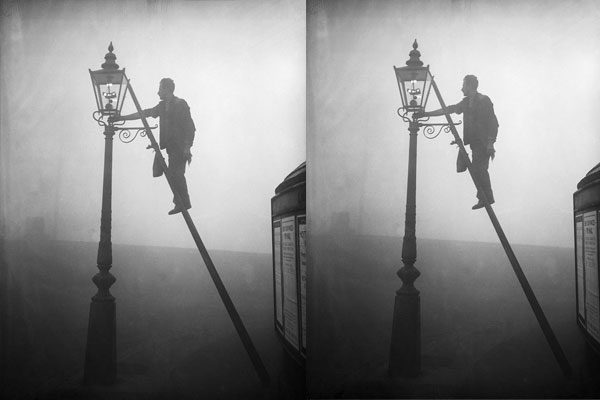 Humans are the only guilty creature of these kind of events and every chance that is happening all around the world these days.
1 of 11
Ver más
Compartir este artículo
Mundo.com