All of us are exposed to face many dangerous situations but just a few people are lucky enough to get away from them, sometimes it seems to be a miracle because we can’t explain how all the things happened and they are not even scared. There’s no doubt that if we survive in those cases we must feel very luckky.

These people are having such a lucky day, and they saved themselves from horrible situations and we would think that destiny may helped them to have a better day. Everything finished being intact, it seems never happened anything. We wish we were lucky as they were.

Without any doubt this biker saved his life thanks to his abilities, this seems to be straight out of an action movie. 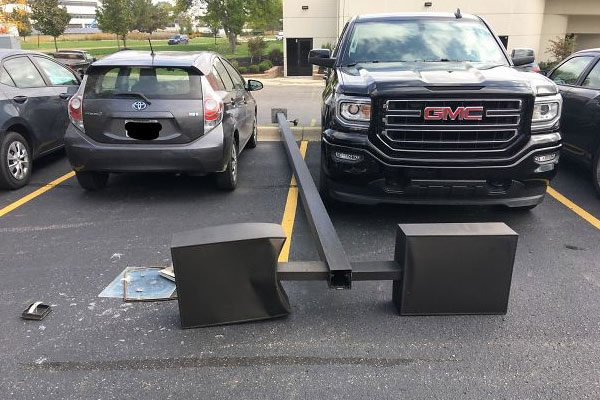 Two lucky drivers over here. We can't imagine what would happened if one of these cars were hit by this enormous thing. 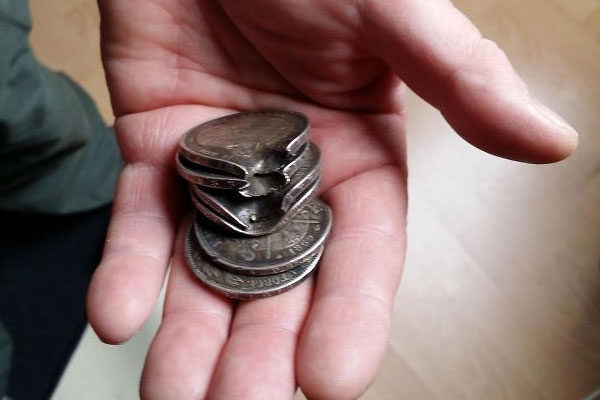 He never imagined this coins would save his life and now he is very thankful for having them all the time in his pocket, stopped the bullet. 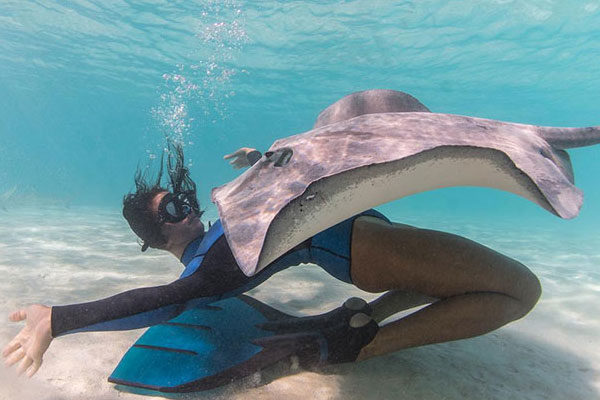 We all know how dangerous stingrays are! This girl could avoid being touched by a stingray. 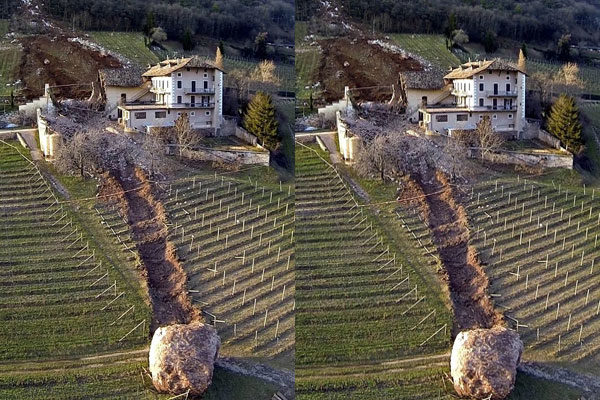 Just imagine how confused was for this family to watch this giant rock rolling in front of their house. Everything just in the right way. 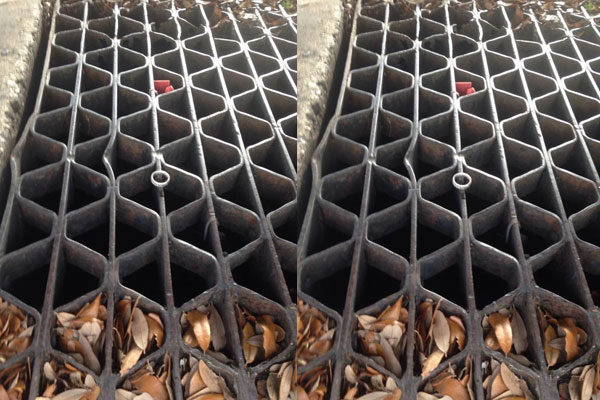 Well, is really terrible thinking you are going to lose your wedding ring. There's no doubt that was a lucky day. 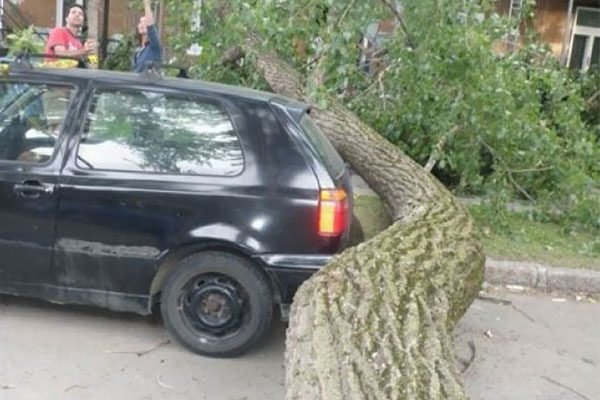 Here's the reason why people is always saying that you must go on and never stop. Everything happened at the right moment in the right place. 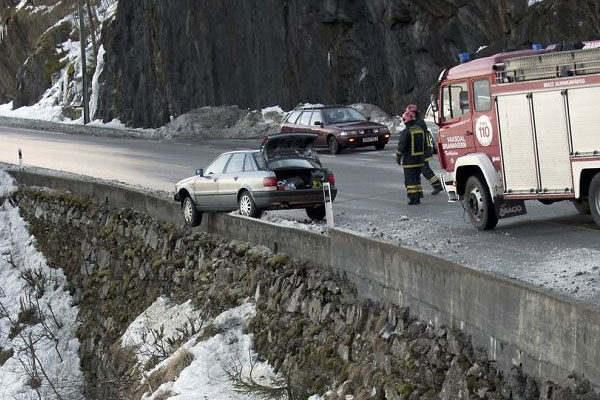 One centimeter and it would be the end. In winter roads are very dangerous and this driver learnt to take care while driving since this day. 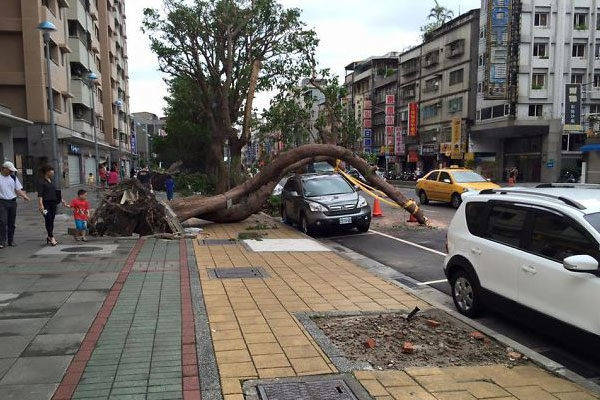 This driver is very lucky even nature is by his side. It seems that the tree is taking care of that car.

Cell Phones are now part of our lives and sometimes while we are on the phone we don't pay attention of how is everything going. When everything happened this person didn't stop talking by phone. 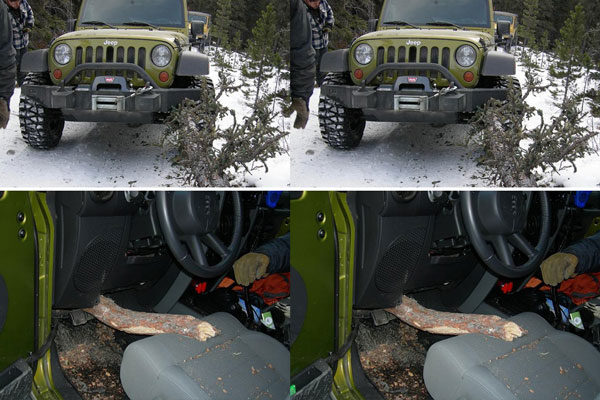 Nobody would want this to happen to them, but luckily this car owner had such a great luck and everything is alright. 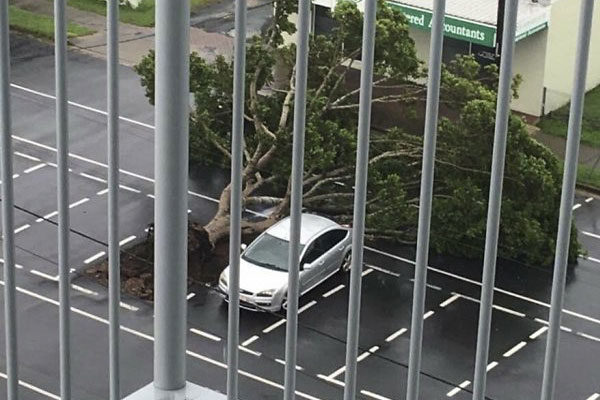 We don't know if this his usual parking lot or someone told him to park his car there but there's no doubt everything wanted this car to be safe. 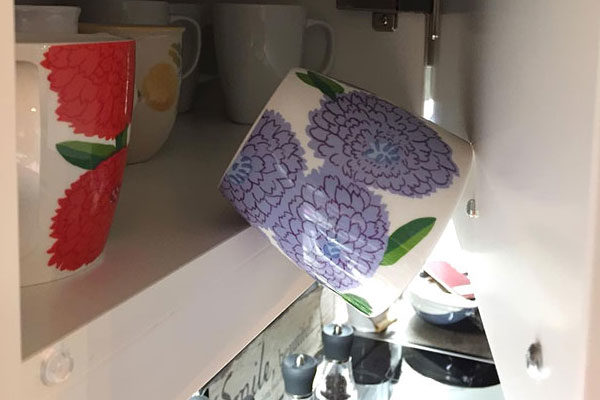 And the worst thing about this image, is that is her favorite cup. We hope that she could save it. That's why is very important to take care and save them in a correct way to avoid this situation. 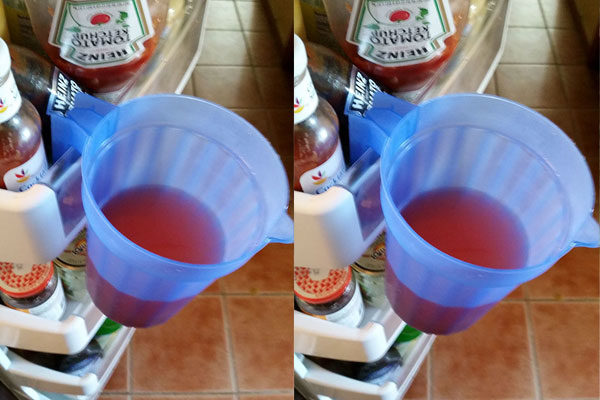 Those horrible situations when we open the fridge and something falls and especially this one that looked to be really dangerous. Now we know how to hold them. 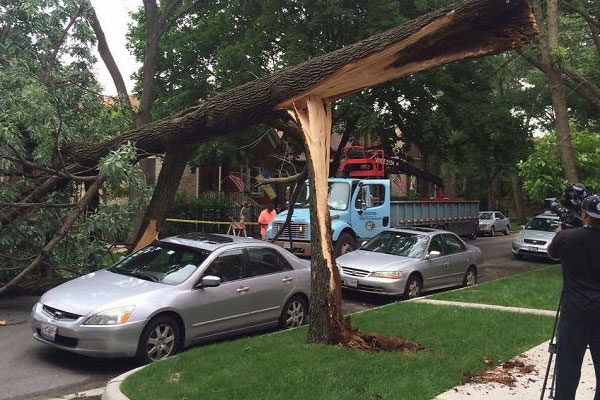 No way! This lucky friend could cross the street without any problem but his mother has to be really scared. 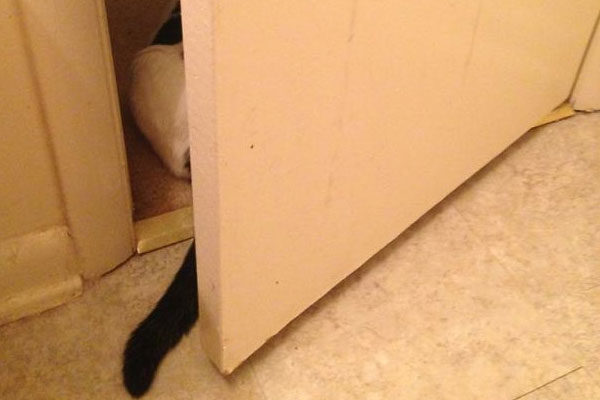 This cat luckily saved his beautiful tail, imagine what would happened if someone closed the door without noticing the little cat was there. 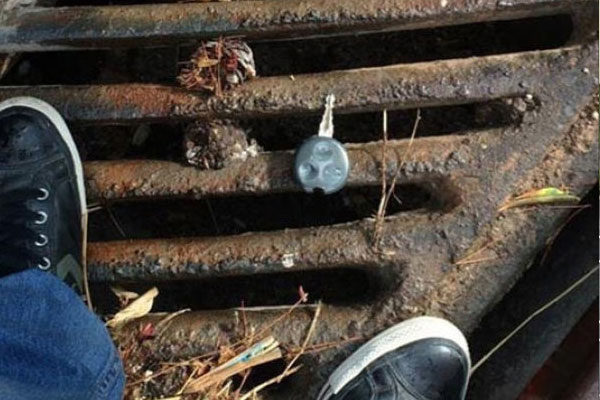 That was a lucky day! Losing your key is the worst thing that could ever happen to you and in this case could be really difficult to get the key back.

not a simple carpet 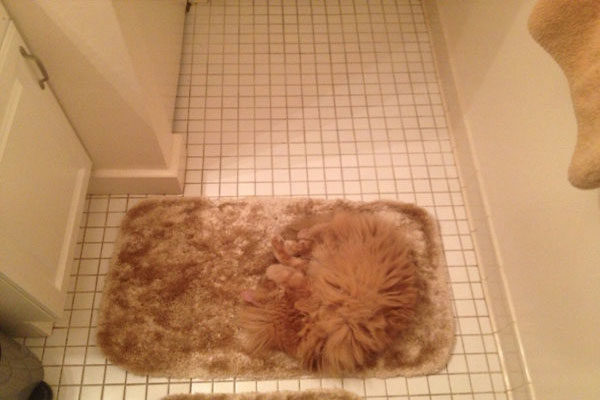 Without any doubt, we have to be really careful where are our pets, this cat didn't choose the correct place to take a nap. At least his owner knows the little cat. 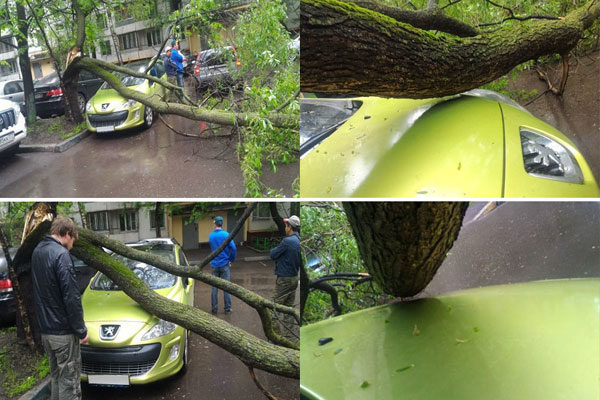 How lucky was this driver! This car is perfectly matching with the tree that appears in this picture.
Compartir este artículo
Mundo.com