Barbies have been part of our childhood, it doesn’t matter if you played with them or you just saw them somewhere, these dolls have being famous for about 58 years since they first were released.

Since 2015, Barbie signature has a colletion which tries to play tribute to all those women who made and are making things to change the world. 86% of moms are worried about the kind of role models their daughters are exposed to and that’s why Barbie continues to showcase examples of inspirational women. 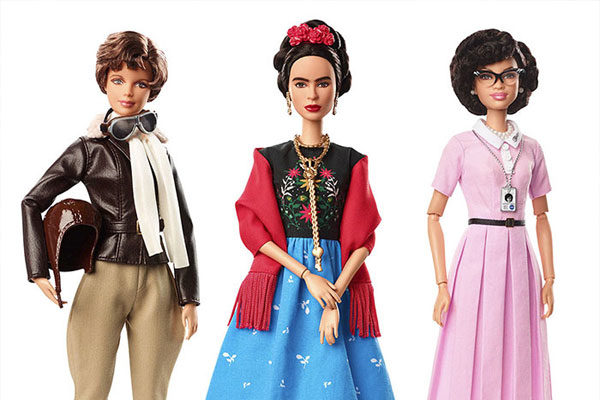 The Barbie signature, celebrates role models. They decided to create a collection of dolls of inspiring women because these women took risks, changed rules and made their dream come true. 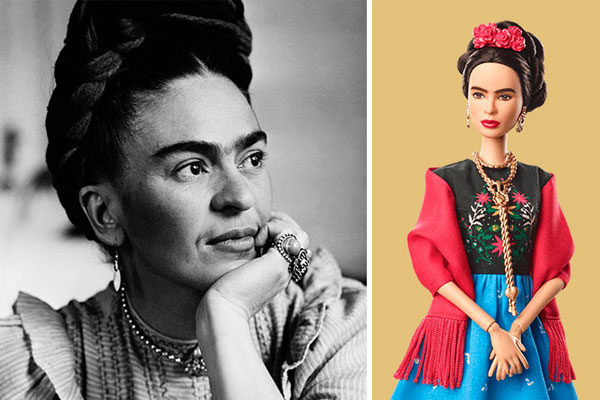 Frida Kahlo was a Mexican artist who painted many potraits and many other works inspired by the nature and facts about Mexico. She was also interested in politics and joined the Mexican Communist Party in 1927. 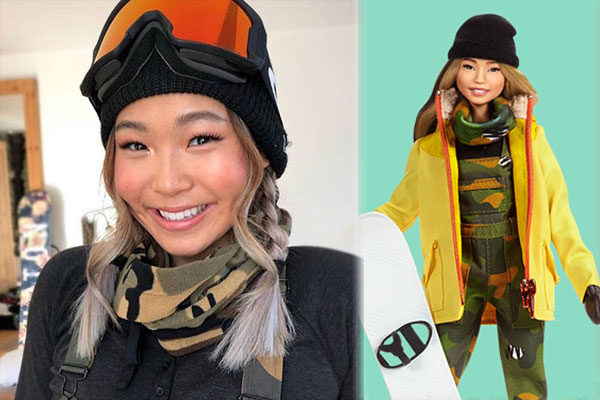 Chloe Kim is an American snowboarder. She became the youngest woman to win a snowboarding medal. 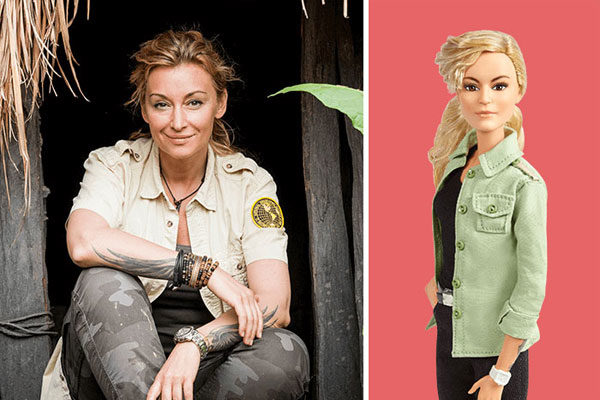 Martyna is a Polish traveller, journalist and writer. She began her career when she was just 19 years old, she started as a model in one private broadcaster in Poland.
1 of 11
Ver más
Compartir este artículo
Mundo.com