Her photos seem to be straight out of fairy tales. They are beautiful! - Mundo EN
Curiosities

Her photos seem to be straight out of fairy tales. They are beautiful!

Photography has been changing through time and more people are trying to look for their own style and create amazing images we can’t stop looking. Through the images, photographers can tell some stories and even take us to a fairy tale and that is what Bella Kotak did, a photographer from London, England.

This photographer decided to try something different and her inspiration are our favorite fairy tales, creating unique and awesome images, full of amazing details and scenarios that seem to be impossible to exist in real life. in her portraits you can notice the female bauty matching with natural places.

The beauty of a flower 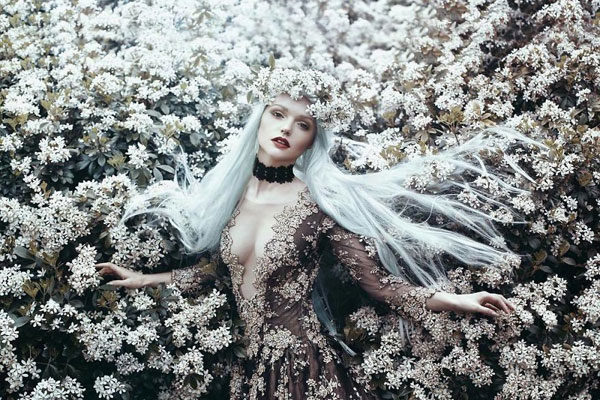 Bella Katok is a photographer from London, England. She is known because of her ability to create magical photos, matching her creativity, female beauty and natural scenarios, taking us to fairy tales. 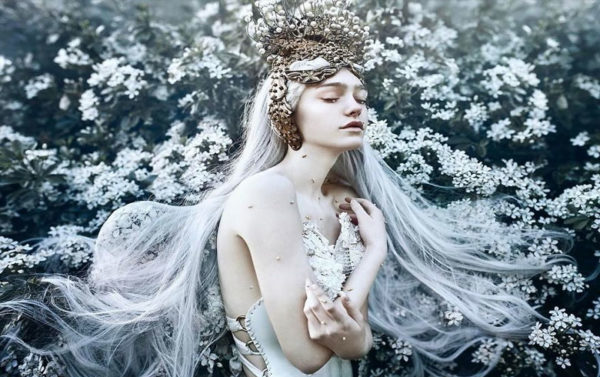 her passion for photography is easy to admire in each photo and photoshoots that she does. 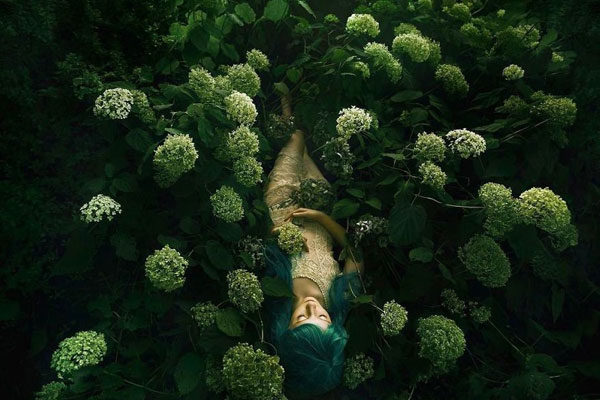 She only works with women, so she can recreate every our favorite fairy tales. In that way we can admire the female beauty in amazing scenarios full of nature. 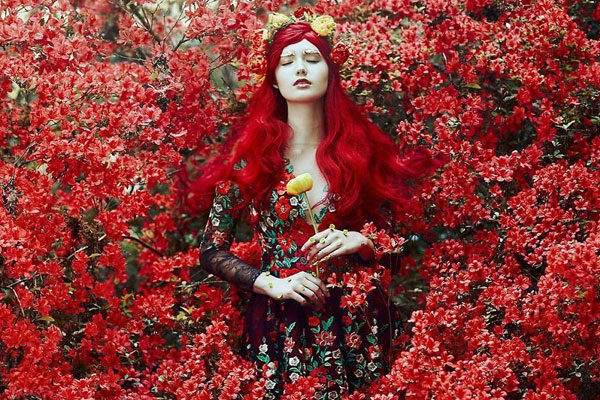 Nature is her biggest inspiration and Bella knows how to match all of her different ideas in every season of the year.

It is almost impossible to watch these images without thinking about fairy tales. Every photo can take us to another universe full of magic awith beautiful human beings. 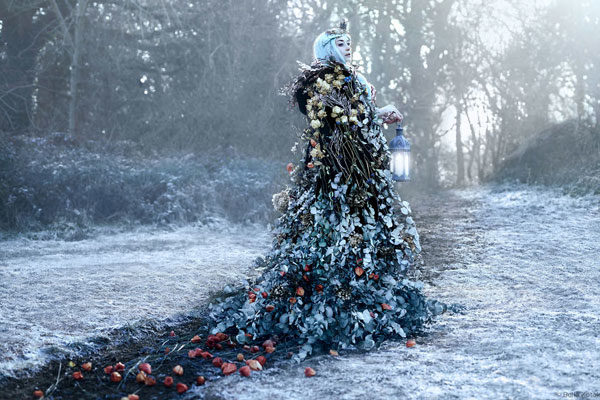 To create such an amazing picture like this one takes a lot of time. That dress seems to be a little uncomfortable but matches perfectly with the place where is located. 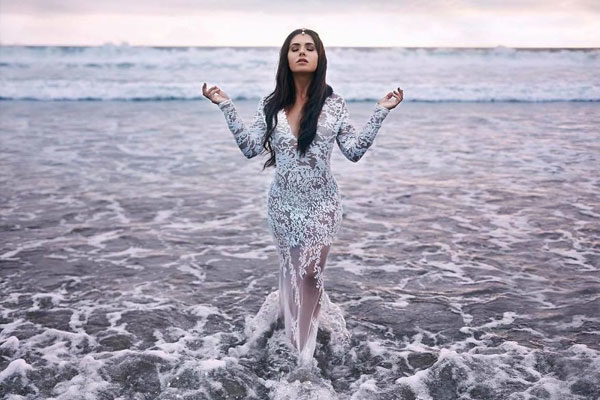 It doesn't matter getting wet even if it is cold, models work happily next to Bella because results are incredible and they're worth it. 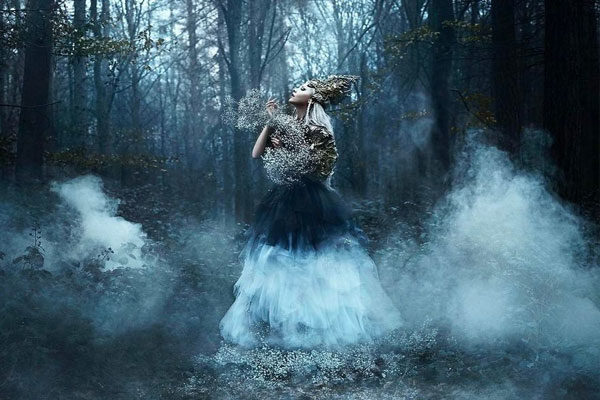 It would be a shame not taking advantage of this scenario. This long and beautiful dress matches perfectly with this amazing location. 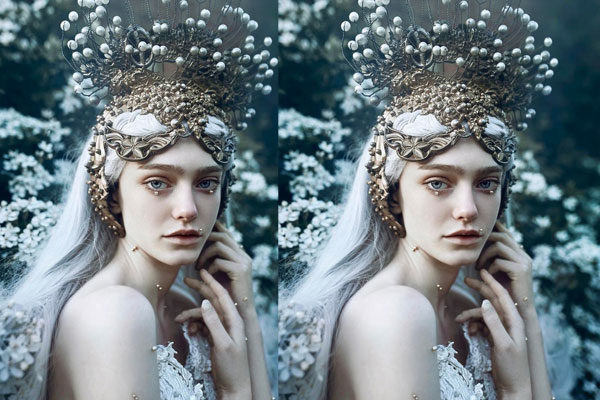 Bella’s portraits are not conventional, they need a lot of creativity and work. 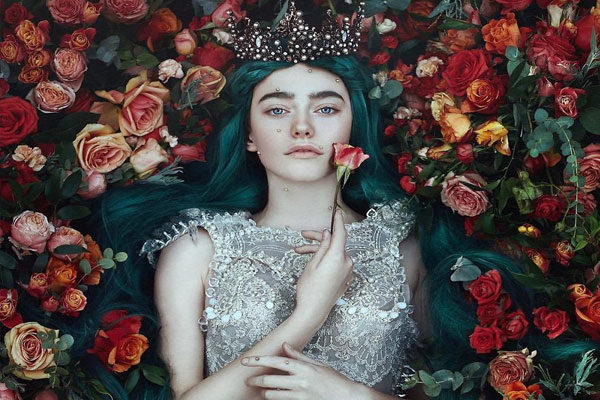 The beauty of a rose is compared to female beauty. Roses and their colors are related to nature in a way that is almost impossible not looking at them without wanting to take them.

It is easy to notice the tones that Bella uses, we can appreciate the dark side of the nature. 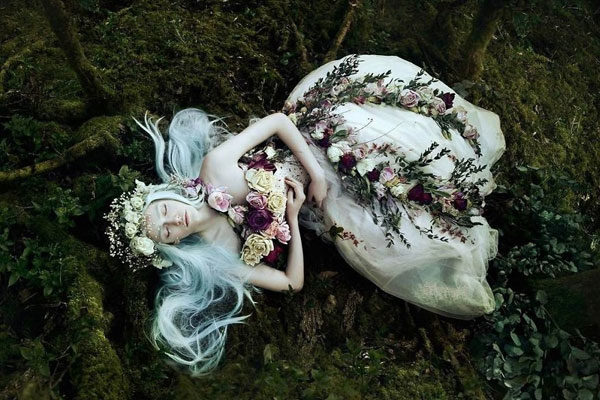 Sometimes we need to take a break to feel the beauty. As we can see Bella is so good matching all the elements in the picture. 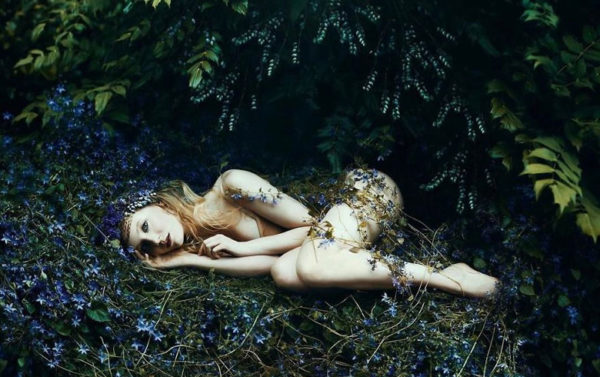 The beauty can be hidden and just some people can appreciate it. 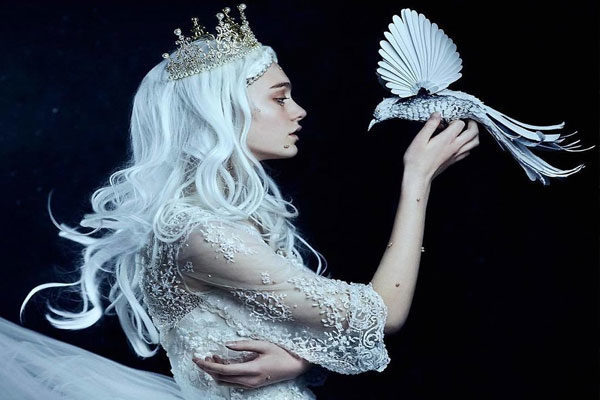 Without curiosity many things that we know would not exist. Bella had much curiosity to start this kind of portraits which are matching nature and women.

These photos can take us to our favorite fairy tales, the ones that made us believe and dream while we were growing up 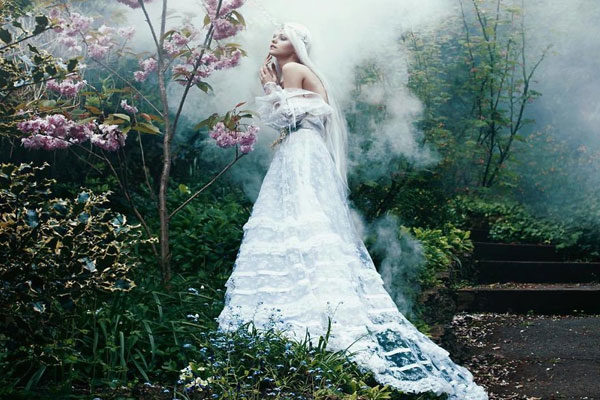 Bella knows how important are the scenarios, colors and moves to give life to those amazing photos that she creates. 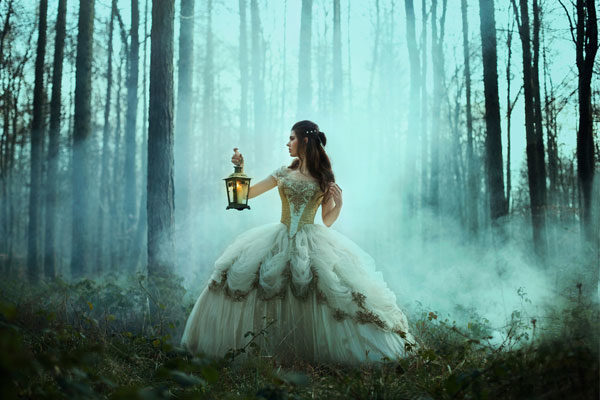 There are some reasons to dream about being a princess when were are little girls and even if we get older we love those stories. 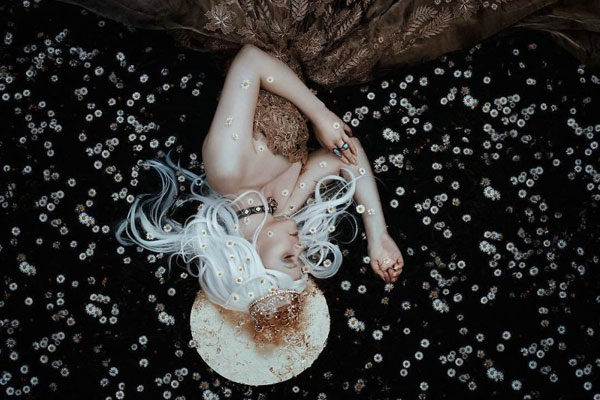 Dreaming about what we want to do is a big step to do it possible and starting to work to achieve the things we want is even better. Bella knows what is waking up and making real what she has in her mind. 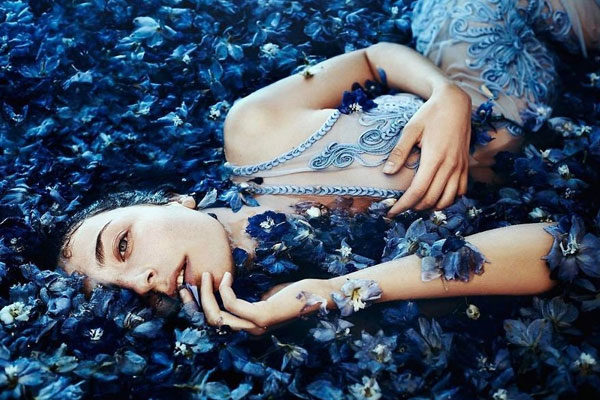 Blue flowers are just unique and wonderful. Many people love this color and there's no doubt about why they do it. 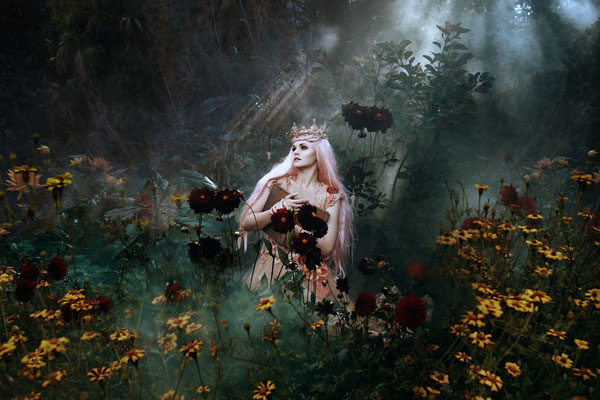 Bella Kotak not only captures amazing portraits but also takes us to another magic universes, full of scenarios where human beings can feel alive. Her work is just amazing.
Compartir este artículo
Mundo.com