Darth Vader, initially known by his birth name Anakin Skywalker, is a fictional character who became known by the famous Star Wars franchise, becoming one of the most important and favorite characters of all people.

He is one of the most iconic and important villains of all times, making him an icon of pop culture that became a star in television series, video games, novels and comics. These funny pictures show us what would happen to Darth Vader if he lost his job as a villain in the Star Wars franchise. It’s time to try new jobs. 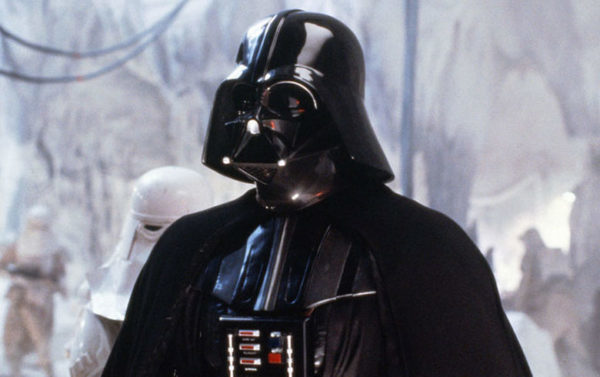 Although we all know him by his name Darth Vader, he was initially called Anakin Skywalker. He is one of the most important characters of the fiction franchise Star Wars, taking on the role of antagonist and being the main character of the action of the plot. 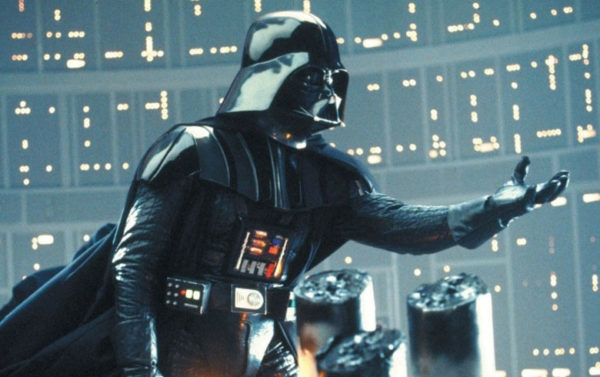 His first appearance was in Star Wars Episode IV: A new hope, becoming one of the most beloved and hated by the public, and today is one of the villains with more followers around the world, leading him to be the protagonist of several video games and television series. 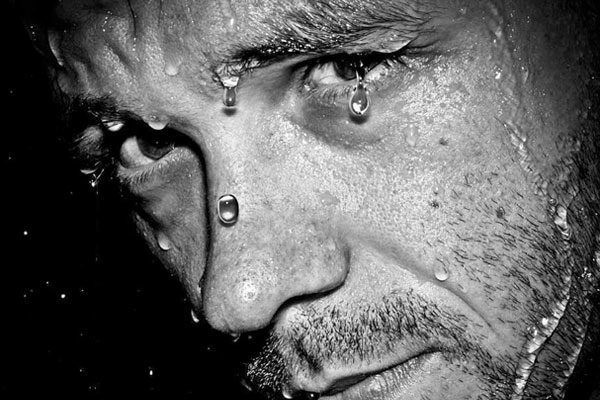 Darth Vader managed to get the attention of Michaël Massart, a Belgian photographer who decided to make a series of photos showing this villain doing ordinary jobs, including washing dishes or driving around the city. The project was called "The Empire Against the Crisis," showing what would happen if the financial crisis destroyed the Galactic Empire, leaving Darth without a job. 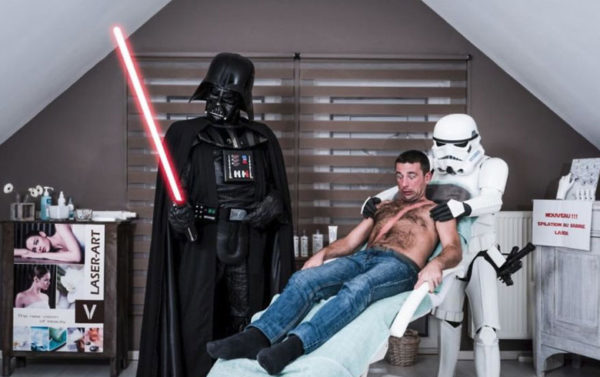 If we thought that Darth Vader could only use his Lightsaber to fight, this photograph shows us that it is not like that. Laser hair removal became very fashionable in recent years due to its efficiency and speed, and Vader decided to take advantage of this opportunity to continue using it and earn some money.