A fake neighborhood to hide Boeing B 17 Bomber factory

It seems like Hollywood did a great appareance during the World War II, because the United States Army needed to hire some people to design some escenarios, so they created a false neighrhood above Boeing Plant No. 2 where thousand of B-17 bombers were produced.

It was a really small neighborhood which had buildings that were just 4 feet tall and were made of wood to complete the illusion of a neighborhood that was covering about 26 acres. If the enemies could see this creation closer, they would noticed it was a camouflage for a plant that was producing thousands of bombers. 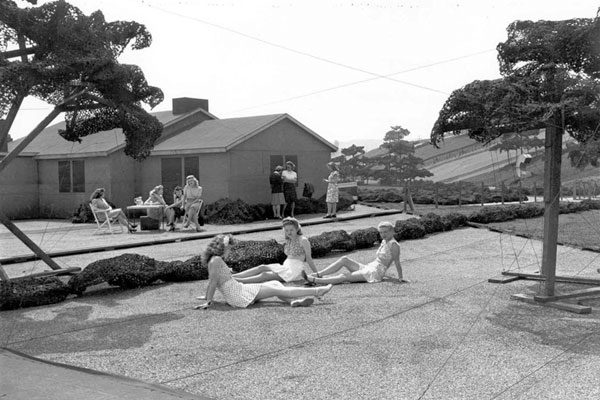 Those sets were devised by Hollywood set designers. All these girls were actually on the rooftop of the B 17 bomber factory in Washington.

Nothing out of the ordinary 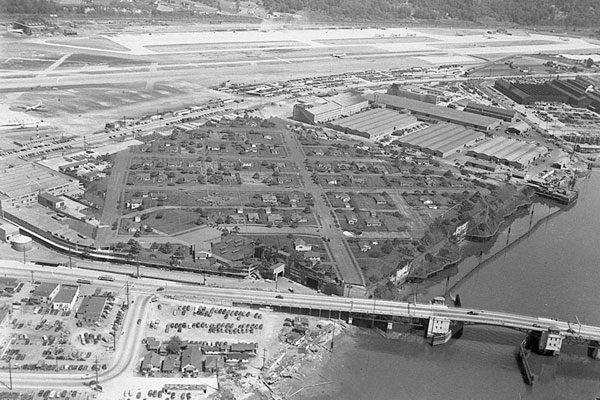 This neighborhood was completed in 1944 and was removed a year after the war. 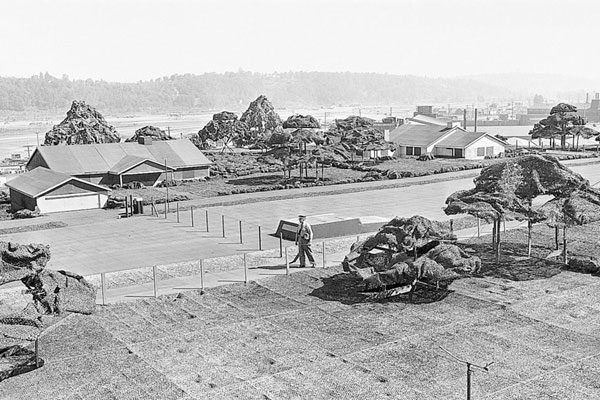 Buildings were just 4 feet tall and made of wood to complete the illusion of the neighborhood covering about 26 acres. 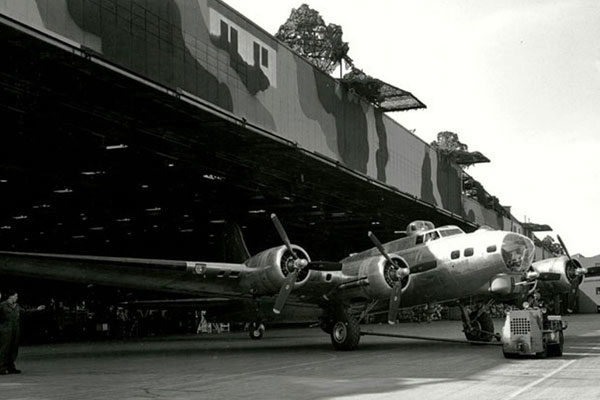 This fake neighborhood was meant to hide the presence of airplane production facilities, it had the size of eight football fields.
1 of 11
Ver más
Compartir este artículo
Mundo.com