As we know every year are many movies being released and some are really great that we have to watch them over and over againg, without noticing that they were released many years ago. Stopping time is something impossible, and let’s be honest, time flies.

As we said, time flies and we don’t and there are many just things that make us notice how time flies. In this case these movies which were released 10 years ago but it seems like it was yesterday th first day we watched them. You are not going to believe that have been 10 years since you watched these movies for the first time.

What Happens in Vegas 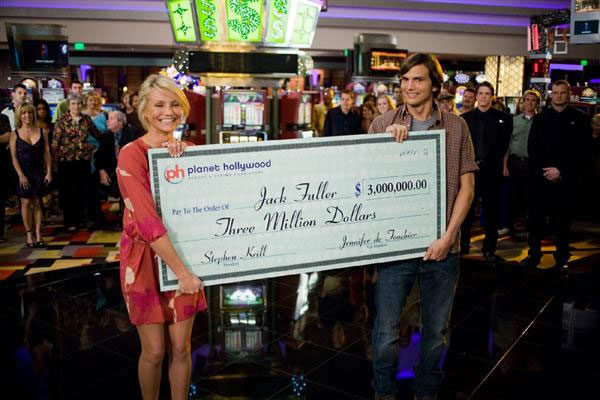 This is a 2008 American film. Joy and Jack meet by chance when they receive the same hotel room by mistake. After clearing up the misunderstanding and receiving different rooms and coupons for clubs, they party and drink together and end up getting married. They realize it was a mistake the next morning and they decide to divorce. 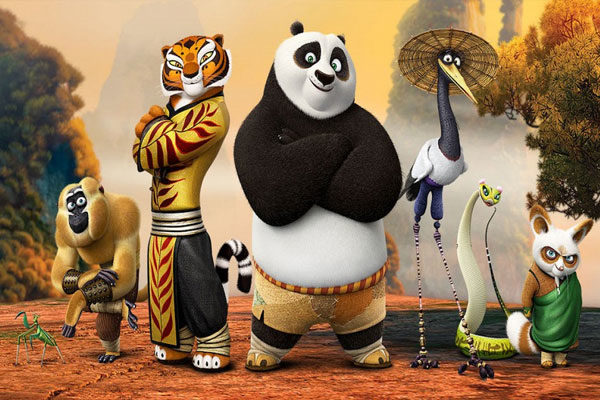 In the Valley of Peace, the giant panda is a kung fu fanatic who idolizes the Furious Five: Tigress, Monkey, Mantis, Viper and Crane, they are a quintet of kung fu students trained by the red panda Master Shifu. Po is unable to pursue his dream of becoming a kung fu master. 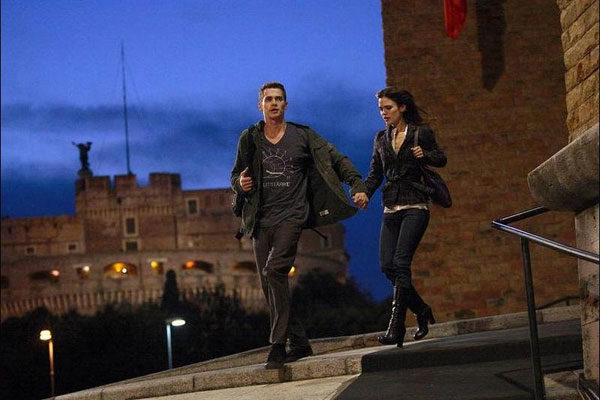 David Rice who is 15 years old gives his crush, Millie Harris, a snow globe but a bully, Mark Kobold throws it onto a frozen river. When David is trying to retrieve it, he falls trhough the ice and is pulled away by he current. He appears in the library and dicovers his ability to jump from one place to another.

Indiana Jones and the Kingdom of the Crystal Skull 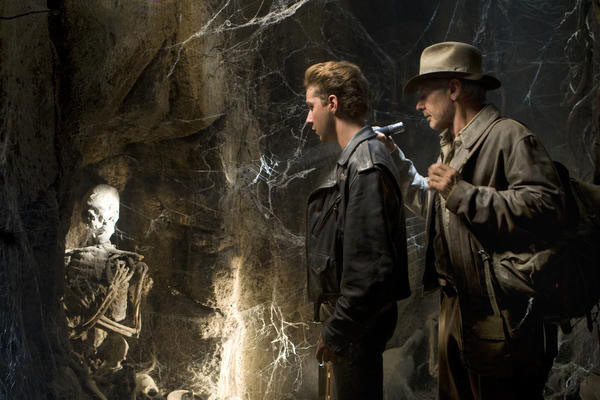 Indiana Jones and his partner George McHale are kidnapped by some Soviets agents. And they force Jones to locate a mummified corpse recovered from a crash site. Upon its discovery, his partner reveals he is a double agent working for the Soviets.
1 of 11
Ver más
Compartir este artículo
Mundo.com