Scandinavia is a region located in Northern Europe, this region is characterized by common ethnocultural North Germanic heritage and mutually intelligible North Germanic languages. Nowadays we are hearing about Scandinavia and even more about some films from these countries.

This region has shown how great they are to create amazing films about great stories we couldn’t imagine before. We are going to tell you about some movies from Scandinavia. Have you ever watched some of these before?

The Girl with the Dragon Tattoo, 2011

Swedish-American psychological thriller film. In Stockholm, a journalist, Mikael Blomkvist, is the co-owner of the Millennium magazine, has lost a libel case brought agaist him by businessman Hans-Erik Wennerstrom. A brilliant but troubled investigator and hacker, compiles an extensive backgroung czech on Blomkvist for business magnate Henrik Vanger. 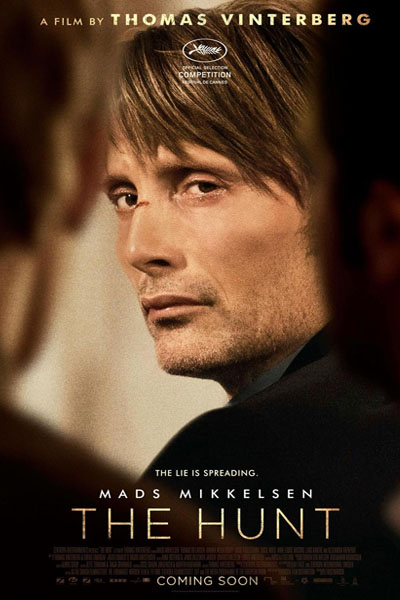 Lucas is a well-liked kindergarten teacher in a close-knit Danish community. Divorced, he struggles to maintain a relationship with his son, who lives with his ex-wife, but the boy decides to live with him.

Bess Mcneill is a pretty young Scottish woman with a history of psychological problems. She marries atheist oil rig worker Jan Nyman, despite disapproval her community and her Free Scottish Presbyterian Calvinist church. During her frequent visits to the church, she prays to God and carries on conversations with Him using her own voice, believing that He is responding directly through her. 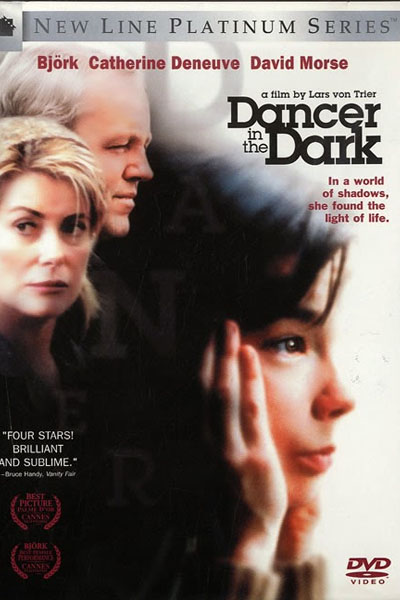 In Washington state in 1964, Selma, a Czech immigrant has moved to the United States with her son. They live a life of poverty as Selma works at a factory with her good friend Kathy, whom she nicknames Cvalda. She rents a trailer home on the property of town policeman Bill Houston and his wife Linda.
1 of 11
Ver más
Compartir este artículo
Mundo.com