The most visited tourist attractions

Every year millions of people travel all around the world to go and visit all these places that are really beautiful, and those places tell us many things about our history, making us travel trhough time. Some places can take all our attention and many of those have many visitors every year, making them even more famous.

All those monuments are visited every year by millions of people, thanks to all the incredibles escenarios and stories that are around them. Tourism in these places keep increasing and are becoming the most visited in the world. To be honest, are incredible! 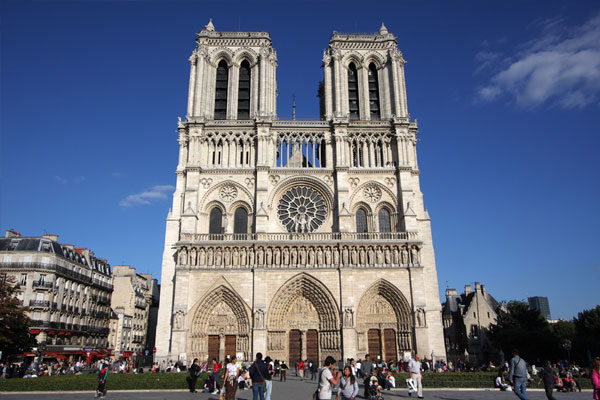 The meaning in english is "Our Lady of Paris" is a medieval catholic cathedral located in Paris, France. This cathedral is considered to be one of the finest examples of French Gothic architecture. 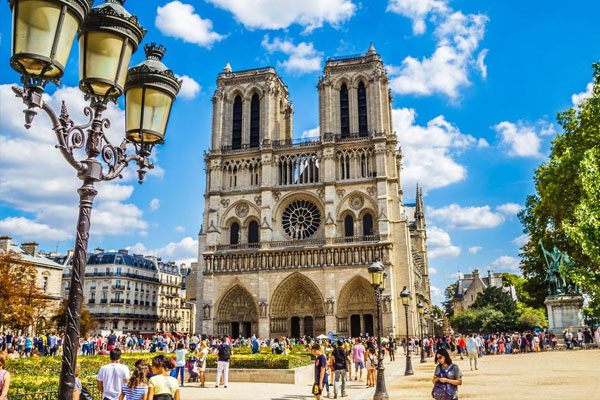 The bishop had many houses demolished to begin the construction which started in 1163 until 1177. Many architects worked on this cathedral, that's why is evidentthe differing styles at different heigsts of the towers. 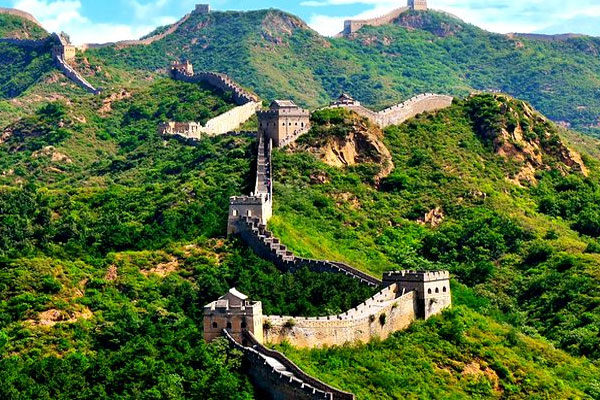 The Great Wall of China is made of Stones, wood, brick and many other materials. The main reason to be built was a way of defense and also border controls. 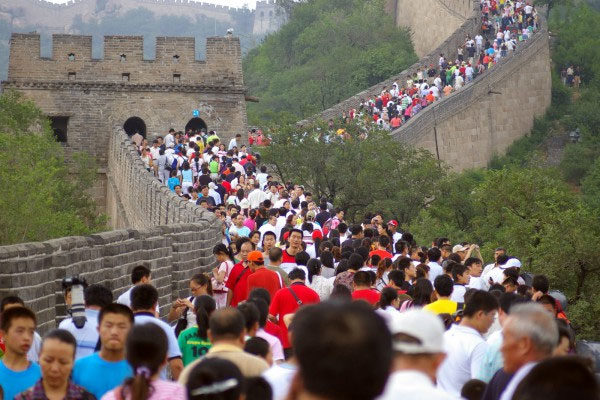 Building walls was very familiar for the Chinese people. They all wanted to have the control of their borders. 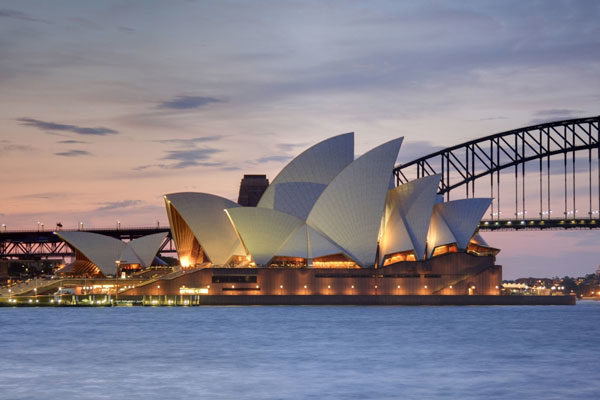 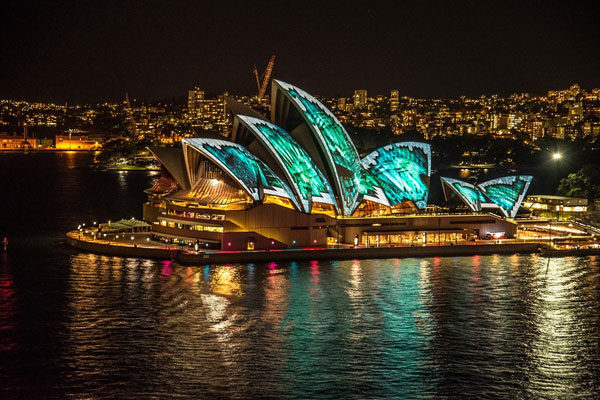 It was designed by Danish architect Jørn Oberg Utzon and officially opened on 20 October 1973, after Utzon's design was selected as the winner of an international design competition. 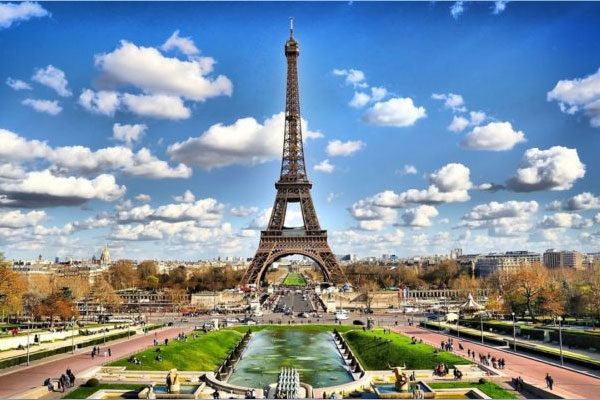 The Tower is named after the engineer Gustave Eiffel, whose company designed and after built the tower. 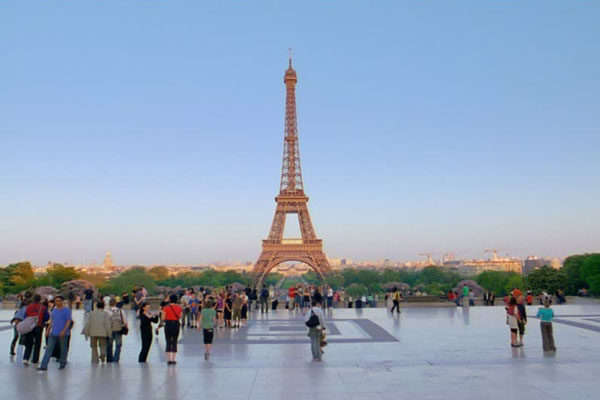 It was constructed from 1887 to 1889, as the entrance to the 1889 World's Fair. This tower has three levels for visitors, with restaurants on the first and second levels. 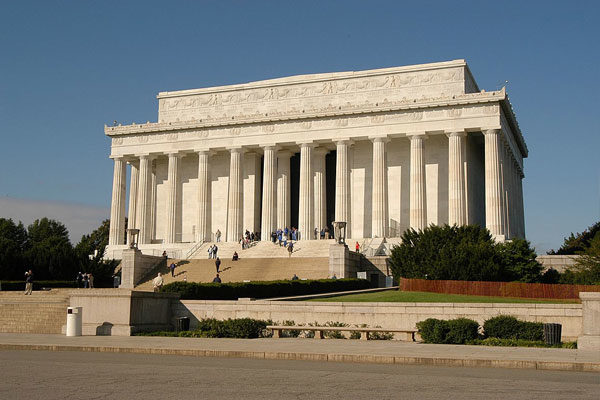 This is an American national monument which was built to honor the 16th president od the United States. This monument is located on the western end of the National Mall in Washington, D.C. 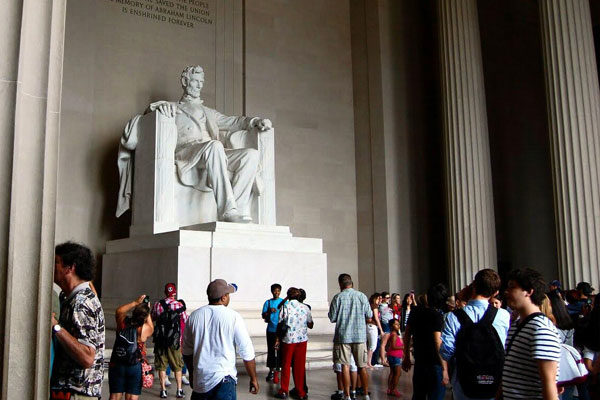 The memorial has been the place of many famous speecees including the one known as "I Have a Dream" by MArtin Luther King Jr. 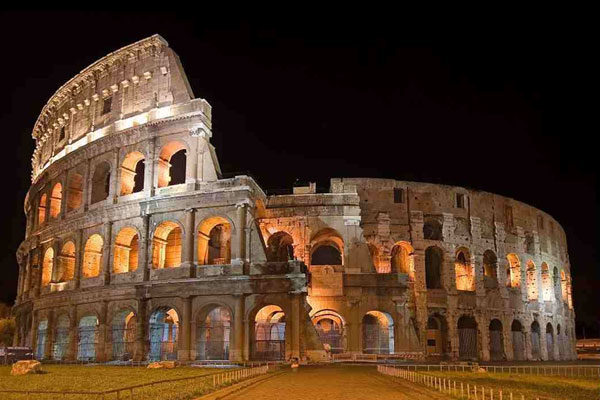 The Colosseum is an oval amphitheatre in the centre of the city Rome, Italy. And this is considered as the largest amphitheater ever built. 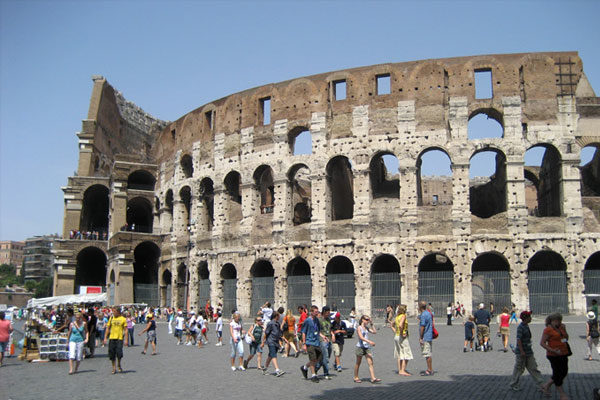 It was damaged and its damage was caused by earthquakes and stone robbers and after a time did eventually fall. Only its base survives.

The Statue of Liberty, E.E.U.U. 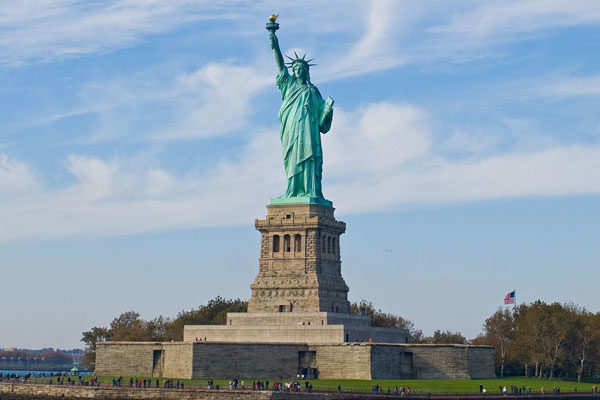 The statue od Liberty is a figure of a robed woman which represents Libertas, a Roman liberty goddess. 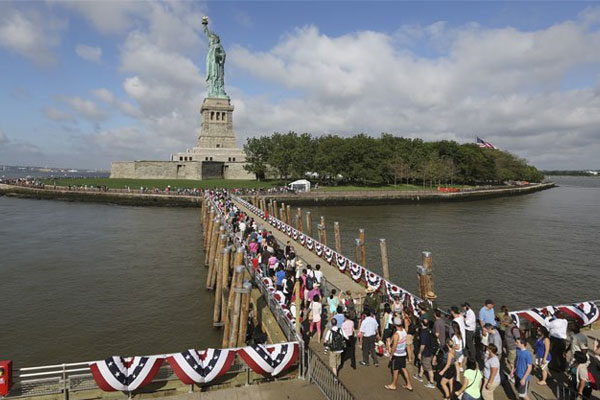 The statue became an symbol of freedom of the United States and was a welcoming sight for immigrants that were arriving from abroad. 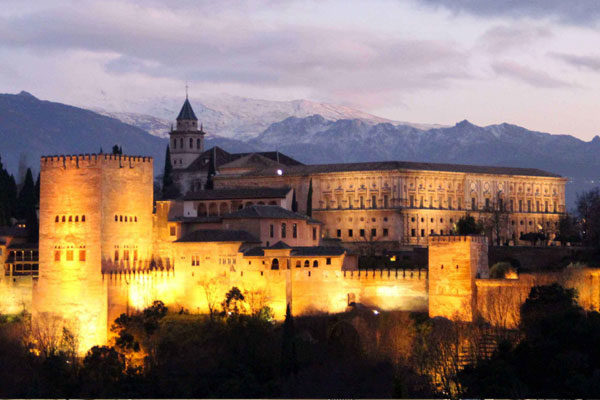 Alhambra is a palace complex which is located in Granada, Spain. The decoration consists for the upper part of the walls, as a rule for Arabic inscriptions. 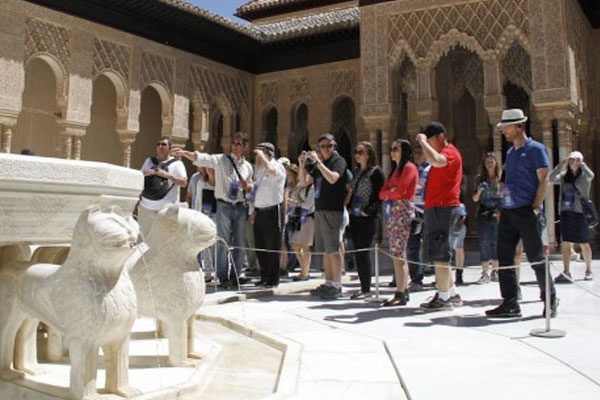 This Palace was constructed as a small fortress on the remains of Roman fortifications. The design included plas for many palaces. 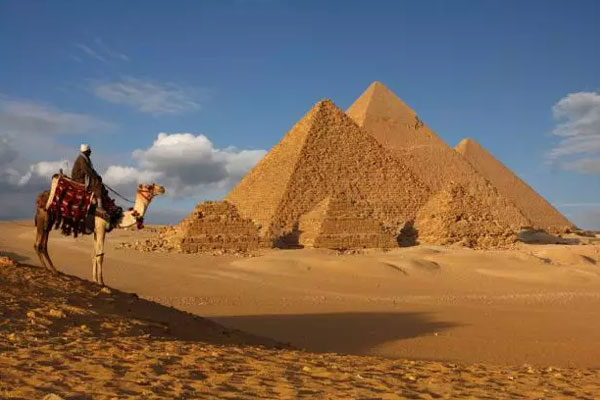 Cairo is the largest city in Egypt and has the oldest and largest film and music in the arabic world. 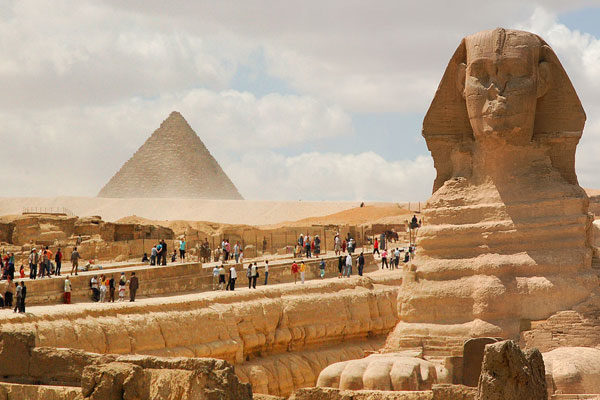 The area where is located Cairo had been a focal point of Ancient Egypt. 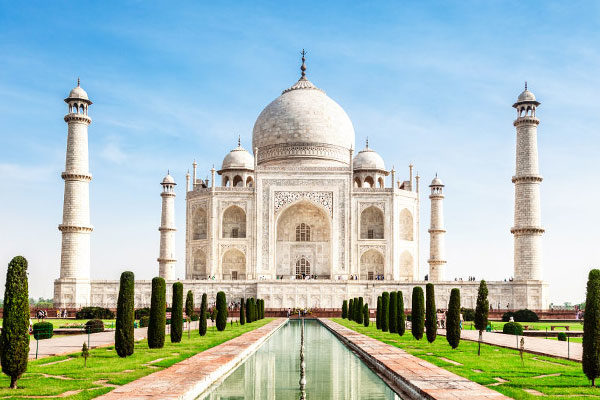 The Taj Mahal is a white marble mausoleum on the southbank in an India city, Agra. 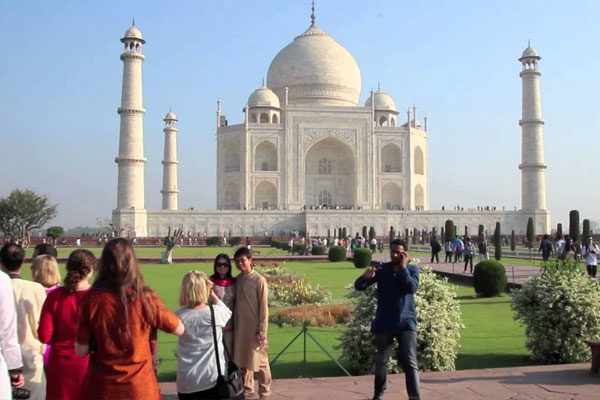 The Taj Mahal was designated as a UNESCO World Heritage Site in 1983 and is considered a symbol of India's rich history.
Compartir este artículo
Mundo.com