Even if we investigate and look for information of human past we won’t be able to know all the history behind us. That’s why when there’s a discovery of old things that we never imagined that could exist, we want to investigate almost everything about it, because it make us feel like we are getting closer to the truth.

For human beings, discovering of our past is an amazing thing due to this we can explain many questions we all are having about the beggining of the world. These are some  archeological discoveries that can tell us a little part of the history and may we are going to get surprised by the past. We will never get tired about investigating new things to learn a lot. 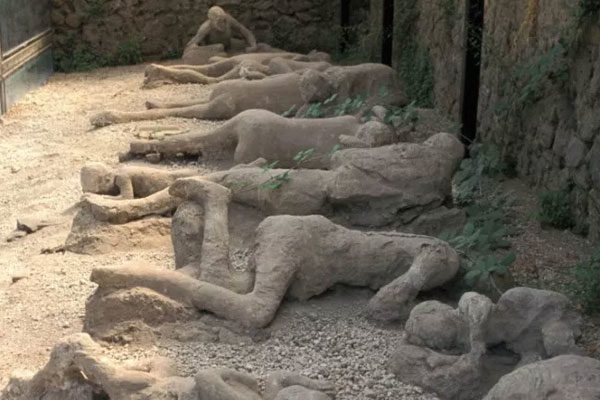 Pompeii was an ancient Roman City near the modern Naples. Archaeologists believe that the town was founded in the 6th century BC. Now this place is a tourist destination. 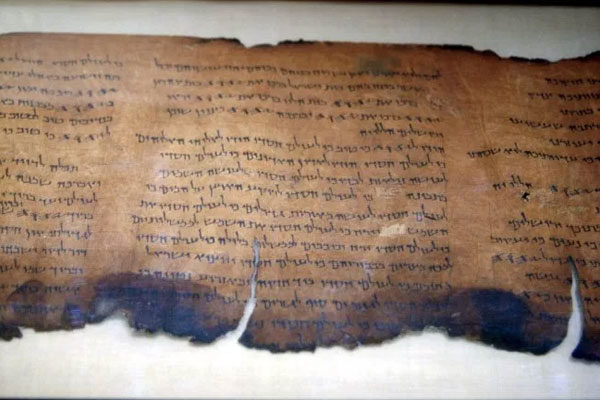 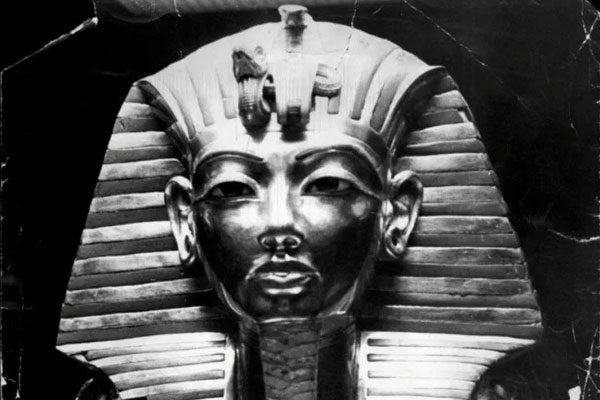 Tutankhamun was an Egyptian pharaoh of the 18th dynasty during the Egyptian period in history and is known as the New Kingdom or can be known as New Empire Period. 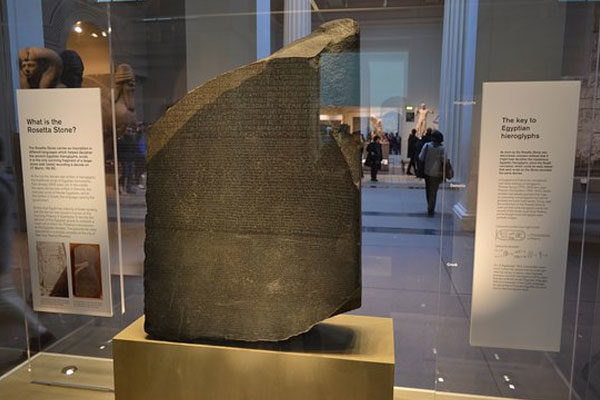 It was found in 1799. Since its rediscovery, the stone has been the focus of nationalist rivalries, including its transfer from French to British possession during Napoleonic Wars.
1 of 11
Ver más
Compartir este artículo
Mundo.com