Japan has an old culture and is so full of great creatures, making the Japanese mythology so interesting and mysterious, specially all those stories about supernatural creatures that has been telling by the population in Japan which has inspired many video games and anime, cause it is scary.

These illustrations are telling us scary stories of the different supernatural creatures that are part of the Japanese folklore and it doesn’t matter how old we are, we will get interested and maybe feel a little scared. 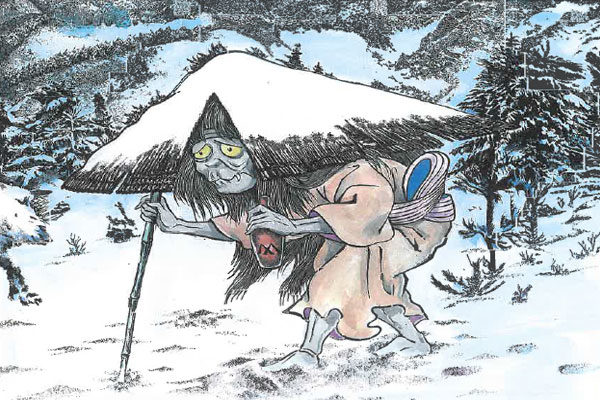 You can hear a harsh jara jara sound, and you turn around and you find an old woman, her face is caked with thick white powder and slopped-on makeup. 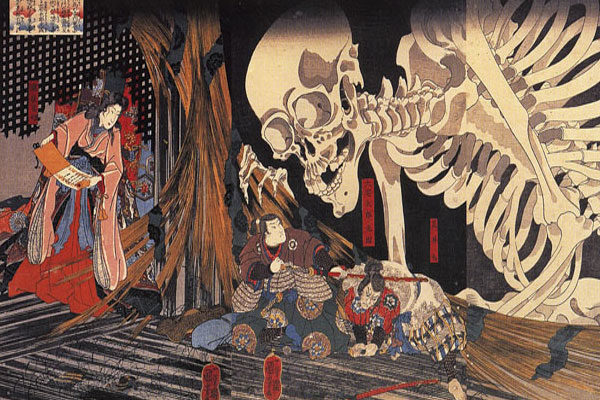 Gashadokuro are mythical creatures in Japanese mythology. The Gashadokuro are spiritis that take the form of giant skeletons and are fifteen times taller than an average person, said to be created from the amassed bones of people who died of starvation or in battle. 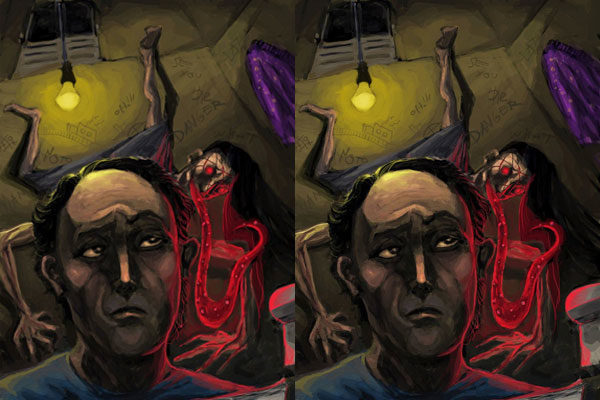 Aka Manto is a Japanese urban legend about a malicous spirit who kills people at public and school toilets. If a person is sitting on the toilet a mysterious voice will ask them if they want red paper or blue paper. 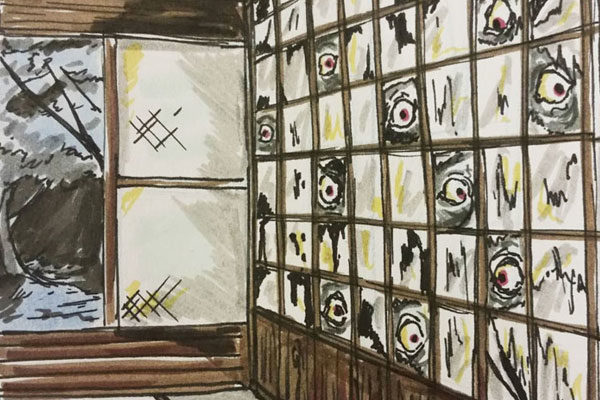 The Mokumokuren usually live in torn shōji, although they can also be found in tatami floor mats and in walls. The only wat to remove the spirit from the wall is to patch up the holes in it.
1 of 11
Ver más
Compartir este artículo
Mundo.com