Ancient images taken before and after the sinking of the Titanic

The RMS Titanic was a British liner, the largest ship in the world at the end of its construction, which sank on the night of 14 a.m. on April 15, 1912 during its inaugural trip from Southampton to New York. Among his passengers were the wealthiest people of that time and several Irish, British and Scandinavian immigrants who were searching for a better life in North America. The ship was designed to be the ultimate in luxury and comfort, with a gym, swimming pool, library, luxury restaurants and opulent cabins for first class travelers. Although in the end none of this mattered since during its journey,  the hitting of the iceberg couldn’t be  avoided. This, caused its collapse. We are going to share some old images taken before and after the sinking of the Titanic. We will show the dimensions and how well equipped it was for that time. 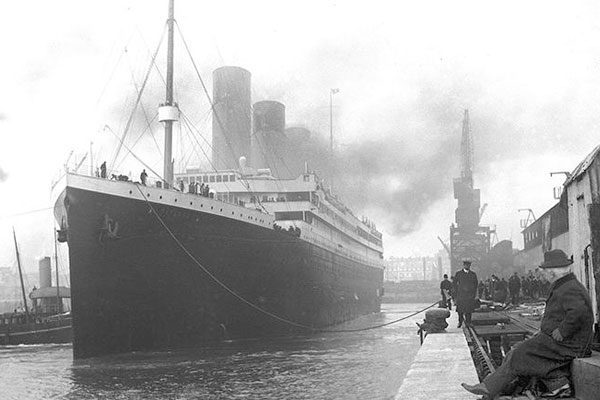 The "Royal Mail Steamship Titanic", was known as the largest British passenger liner, built at the shipyard of "Harland & Wolff" in Belfast, a town in Northern Ireland. This was part of two other twin ships called "RMS Olympic" and "RMS Britannic".

Joseph Bruce Ismay, president of the ship company White Star Line, and Lord William Pirrie, president of the Harland and Wolff shipyards, decided in 1907 to build three ships to compete with the RMS Lusitania and the RMS Mauretania of the rival company Cunard Line. These new boats would be the biggest, most luxurious and safest built until then. The best bet was to compete with their British and German rivals in elegance and not in speed.

Later, the names Olympic, Titanic and Gigantic were chosen (later changed to Britannic), in reference to the three races of the Greek mythology: the Olympians, the titans and the giants. The projects of the three vessels were made at the Harland and Wolff offices in Belfast, Ireland. 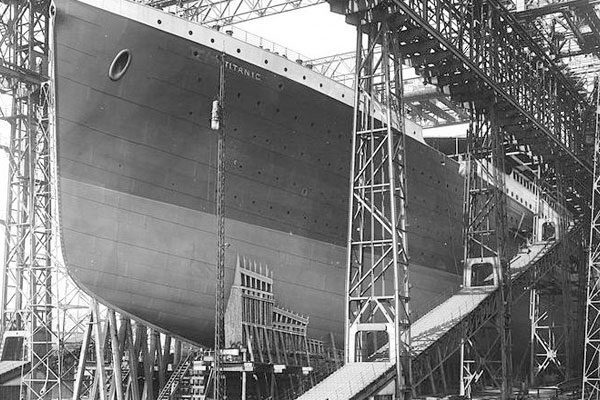 The designers were William Pirrie, his nephew Thomas Andrews, construction manager and head of the design department of Harland and Wolff, and his brother-in-law Alexander Carlisle, the shipyard's chief designer and general manager. Carlisle's responsibilities included decorations, the equipment, the safety devices and all the general arrangements, including the implementation of an efficient system of davits for lifeboats.