True love: celebrities that have found their significant others out of the limelight | Mundo EN
Celebrity

True love: celebrities that have found their significant others out of the limelight

We, celebrity fans, tend to think that it would be impossible to go out with someone we admire too much. However, let me tell you that there are more of these couples than you think. Do you know how tiring being always the spotlight could be? Well, imagine that, multiplied by two. When two celebrities are going out, paparazzi are looking for both not only one so the media goes crazy. Here, we are going to share some couples that are going out with non-famous people. 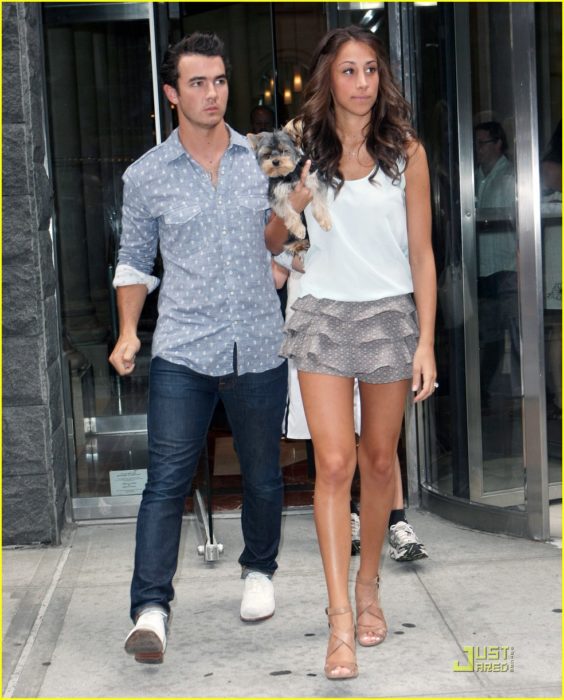 Google.
The Jonas Brothers are an icon in Hollywood industry. Even though Kevin was not the most scandalous of the three, he was a big part of the band and of course their brother too. Well, it was not a surprise that he decided to date someone from outside the industry. She is actually a hairdresser. 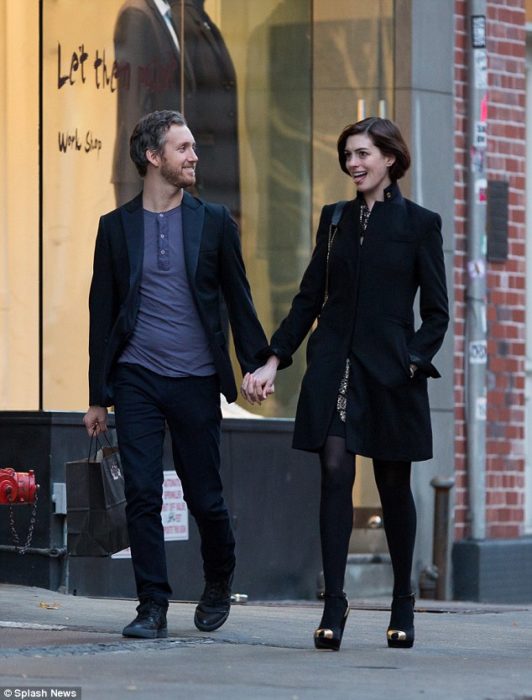 Google.
She is a movie star while he is a jewelry designer. They seem to be a healthy couple. I didn't imagine her with a top model either. Did you? 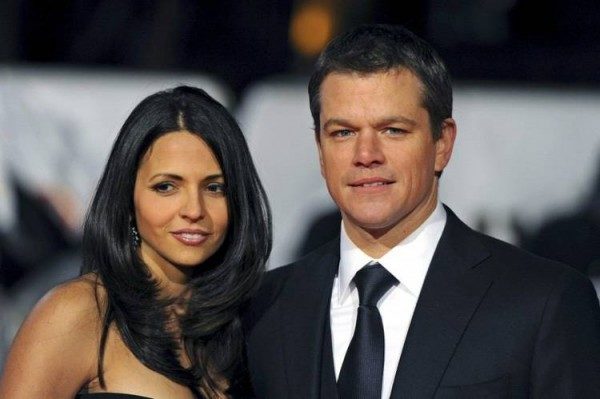 Google.
Once again he is a movie star and starred films like "Good Will Hunting" ! Amazing role model and he decided to marry a former bartender that has nothing to do with movies. Imagine marring an actress do you think they would talk about it in home too? 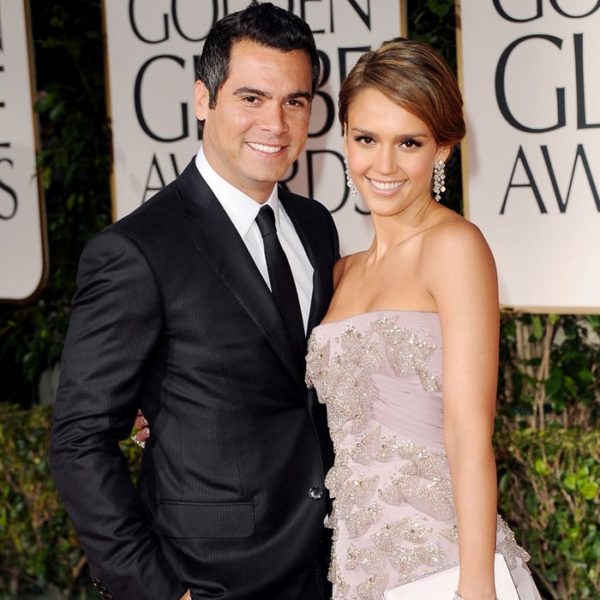 Google.
They met on "The Fantastic Four" set where he worked as a director's assistant. They have two kids together by now. In this case, he was not as far as the other ones from the industry, we was just working in the other side of it. He was actually making the movie which can have a great appeal too.
1 of 11
Ver más
Compartir este artículo
Mundo.com