This is what the High School Musical cast looks like now

High School Musical is an American musical film and was Disney Channel’s most watched film in the year that was releases with almost 7.7 million viewers and also won 7 Emmy Awards and this could continue having sequels because their fans asked for more movies like the first one.

This is a Disney Channel original movie and was really sucessful, and took its protagonist to be international stars, surprising them so much the director and producer, who didn’t expect too much about the film. More than 10 year since the first movie was realease and the protagonists have changed a lot. This is how they look now. 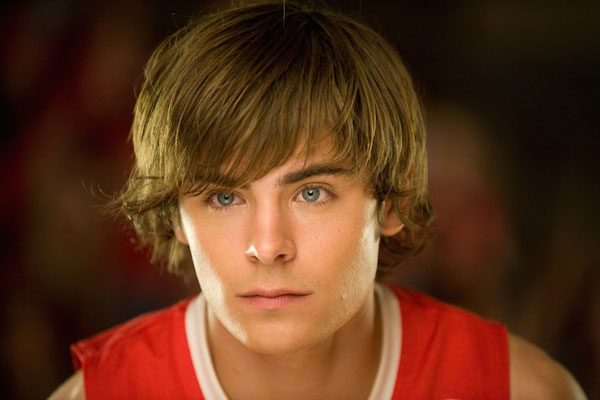 Zac Efron is an American actor who started acting when he was only 11 years old, when he got the chance to play Troy Bolton he became famous and was known in different countries in the world. 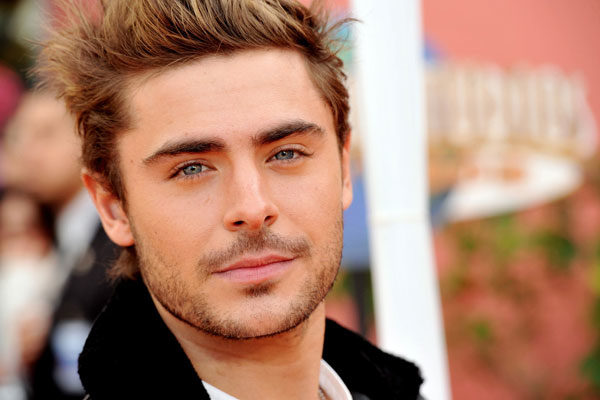 After being in High School Musical he started acting in different movies next to great stars in Hollywood. He shows in every film he is unique and charismatic personality. 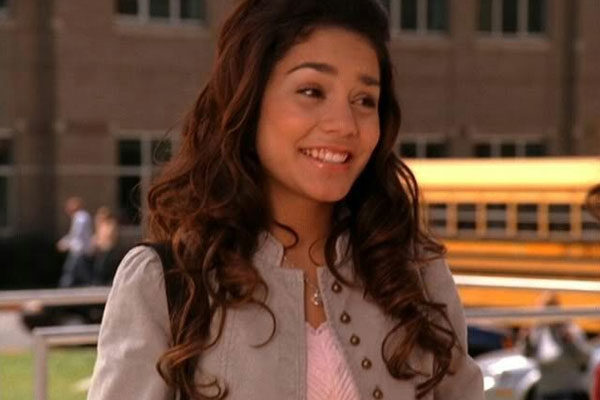 Vanessa Anne Hudgens is an American actress, singer, model and business woman who became famous after being on High School Musical. She was nominated to many awards. 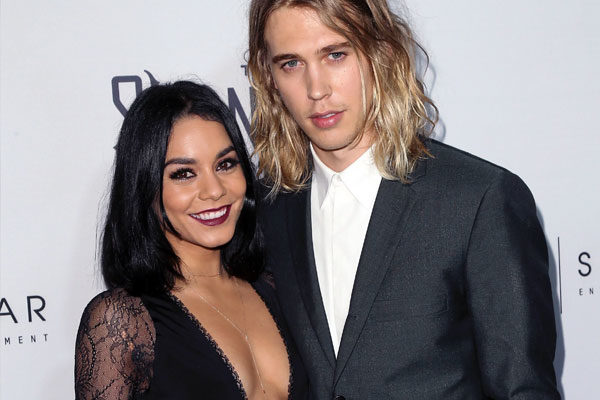 She keeps acting and is interested about independent films, she has been acting for different movies as in Journey to the center of earth, Beastly and Sucker Punch. 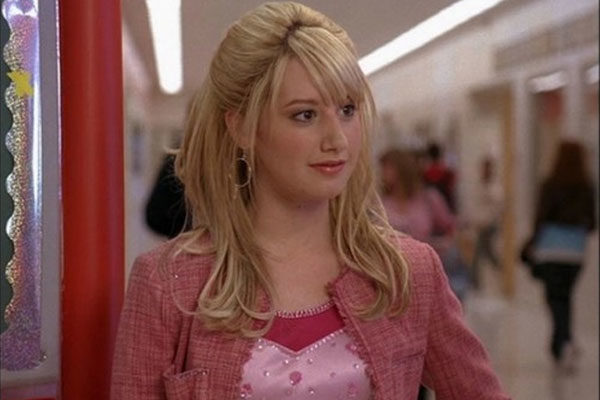 Ashley Michelle Tisdale is an American actress, singer, producer and model, she is known because of Sharpay Evans, this character made her really famous. Another famous character could be the one who appears in The Suite Life of Zac and Cody, with a clumsy personality. 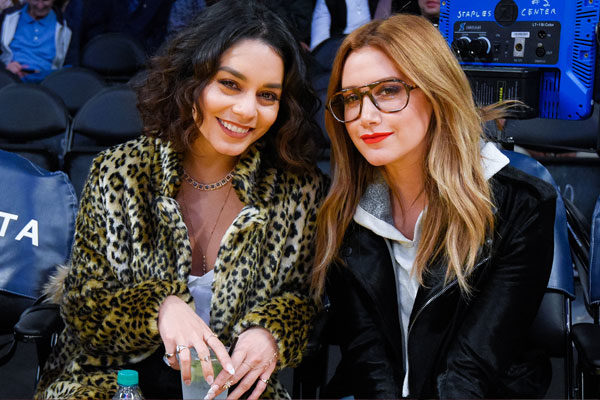 Ashley decided to keep going with her career as actress, singer and also she is a producer. Some  well known brands and magazines have worked with her. 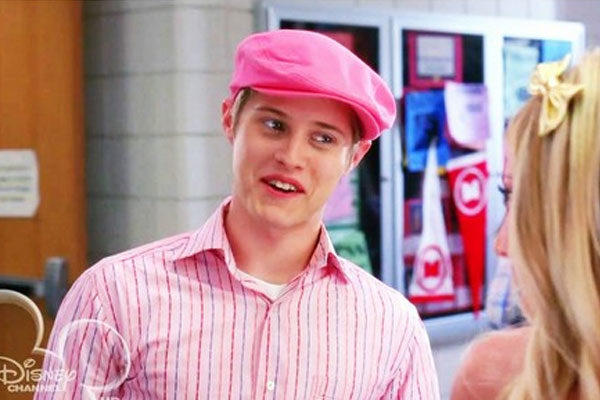 Lucas Stephen Grabeel is an American singer, actor and dancer who became famous around the world after being Ryan on High School Musical, he was Sharpay's brother. 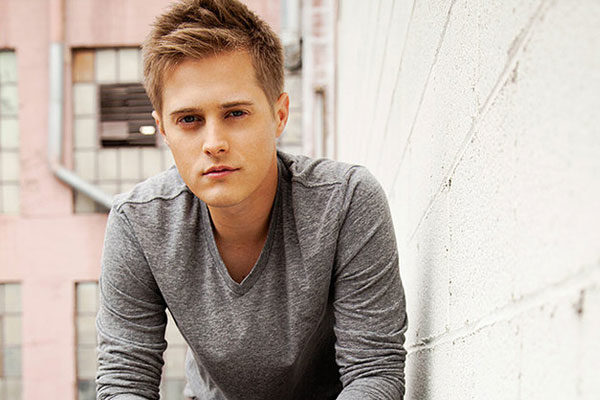 Lucas keeps being an actor but he acts in theatre productions and also he released an album and some of his songs have been in Disney Channel's movies. 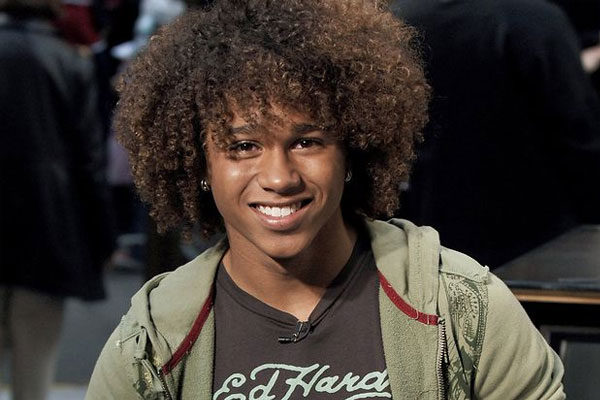 Corbin Bleu Reivers is an actor, model, singer and producer who was born in Nueva York. His character Chad made him famous and he starting acting for different movies and also series. 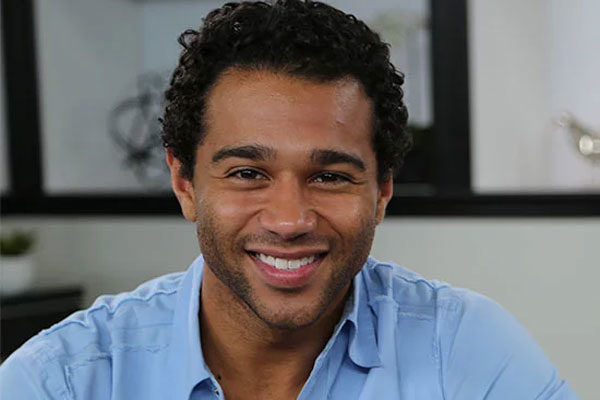 Even if he is famous, Corbin decided to keep his private life far away from cameras. He has worked on singles as a singer and he is participating in a musical called In the Heights in Broadway. 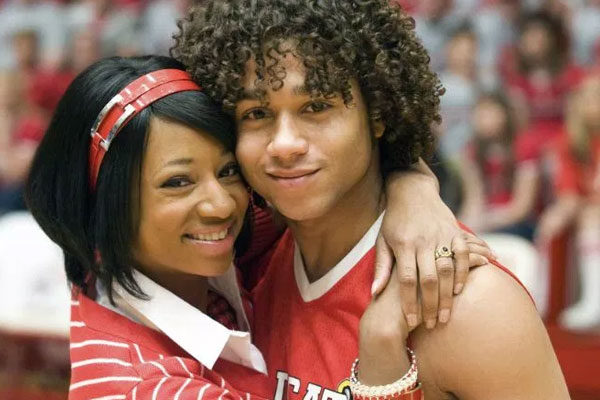 Adrienne Monique Coleman is an American actress who is well known for being Traylor in HSM and also she appeared in the serie called The Suite Life of Zack and Cody. 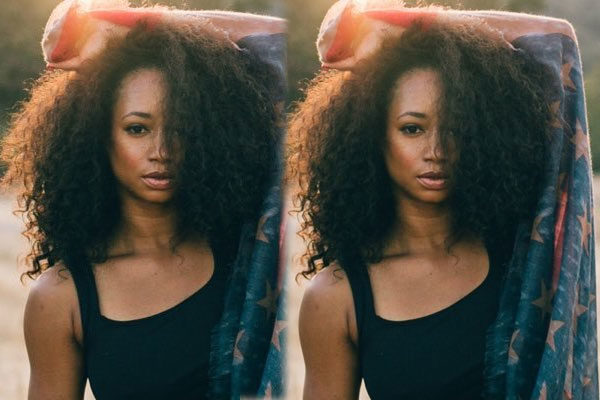 She competed in the third edition of Dancing with the Stars, She endend in the fourth place. She enjoys her private life far away from the cameras and enjoys every single time with her husband Walter Jordan. 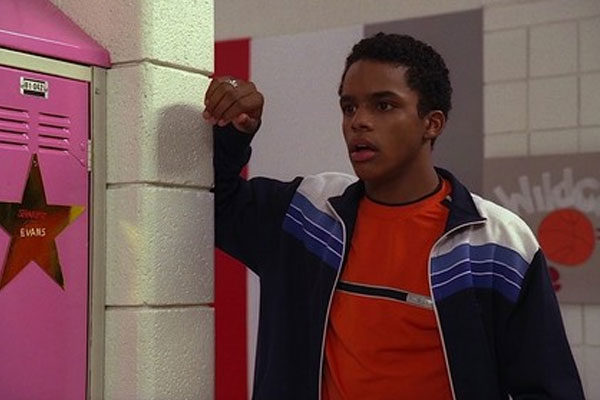 Chris Warren Jr. is an American actor who started to love acting because of his mother Brook Kerr. He started his acting career when he appeared in High School Musical. 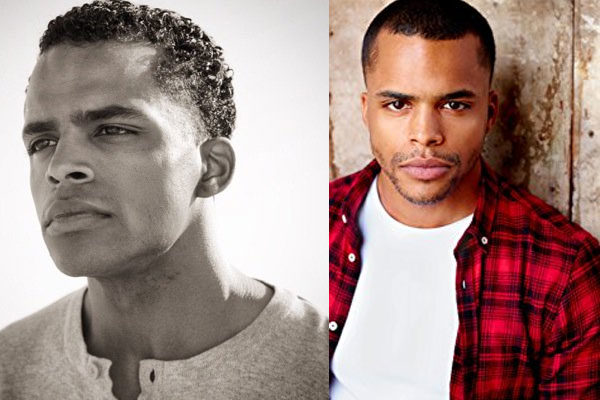 Even if he was invited to act in Zoey 101, and he appeared in two episodes, he decided to stay away from acting and cameras. 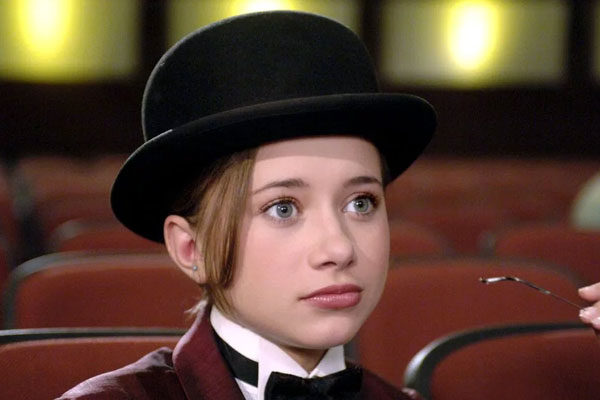 Olesya Rulin was born in Moscow. She is an actress, known for co-starring in all of the High School Musical films as Kelsi Nielsen. 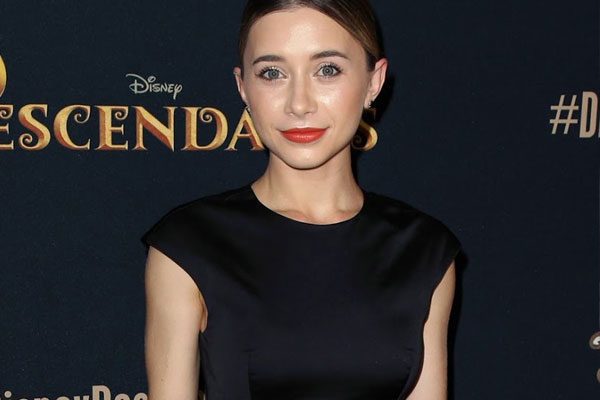 Olesya is also co-starred in Expecting Mary. In 2014, it was announced that Rulin would be playing the role of Callista Secor in the PlayStation Network series Powers. 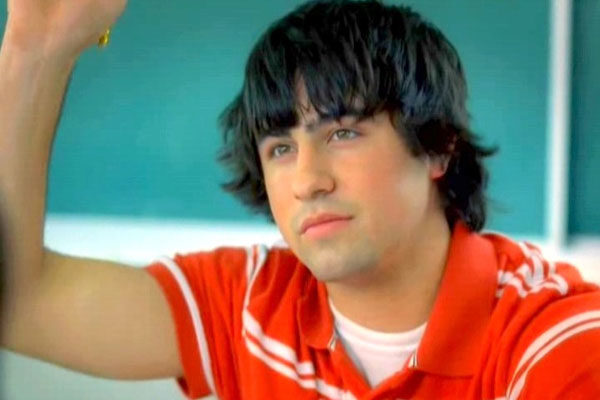 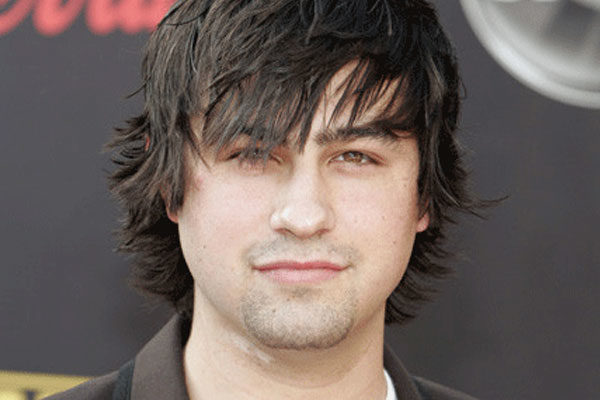 He didn't act in any production after acting in High School Musical. He is sales manager in American Express in West Valley City. 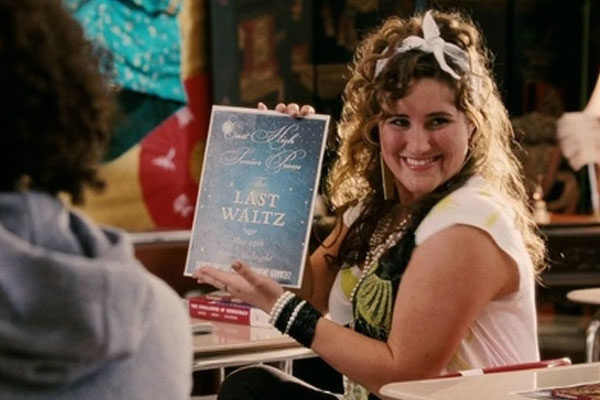 Kaycee Stroh is an actress, singer and dancer, she is best known for her role as Martha in High School Musical and also she co-starred in The Suite Life of Zack and Cody. 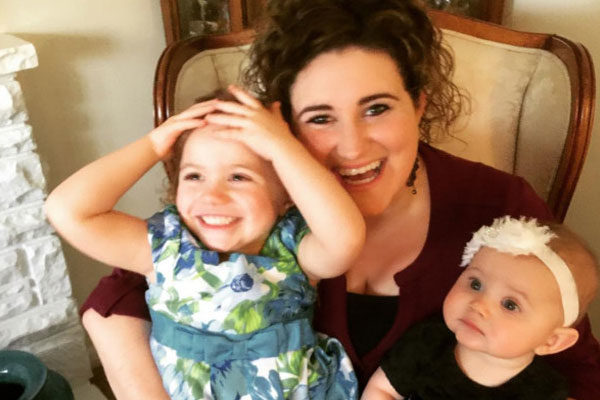 She also acted for other films but she decided to dedicate too much time to her family. She has two daughters Zetta and Lettie.
Compartir este artículo
Mundo.com