These songs are turning 10 years old, can you believe it? | Mundo EN
Celebrity

These songs are turning 10 years old, can you believe it?

There are some songs that are really great that not only are number one for a short time but also stay there for many years being replayed because of their amazing rythms and lyrics that we can’t stop singing. It doesn’t matter how old the song gets, we can listen to it like it was yesterday that those songs were released.

Listening once again to all of these songs is really hard, thinking that they were released more than 10 years ago because they are played not as much as the old times but we can stil have them on our play list. Even if the times goes on, the greatest hits are going to be present, making us dance and sing, feeling excited like the first time we listened to all of those 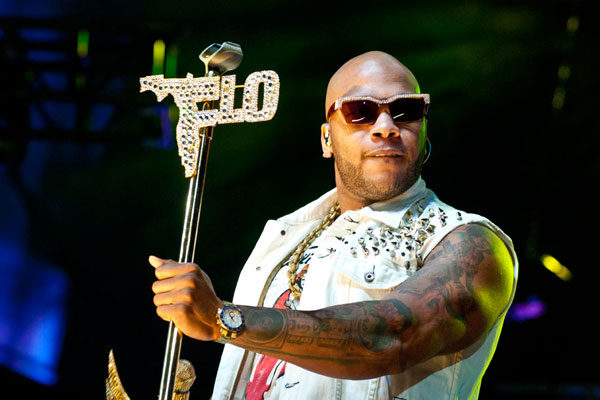 Flo Rida is an American singer, rapper and composer who was on top 10 list for many weeks, and then his song became the most downloaded song in 2008. 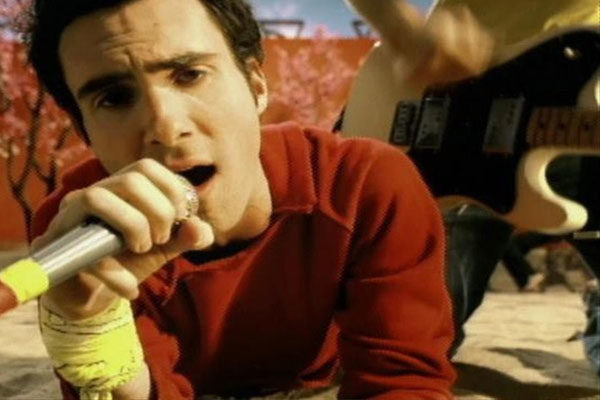 The American Band, Maroon 5 got in the top ten list of many lists with their song called This Love which was released on January, 2004 as a second single of their album Songs About Jane.

No one - Alicia Keys 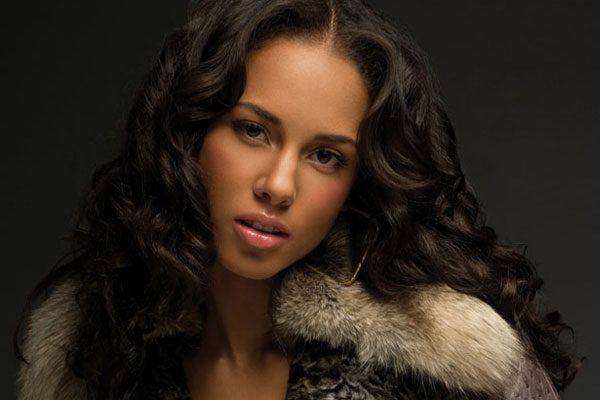 This song was written and produced by the American singer Alicia Keys, No One is a song of her third album released in 2007 which was the most listened-to song on US radio, with 3.08 billion listeners. This song also won Best Female R&B vocal Perfomance. 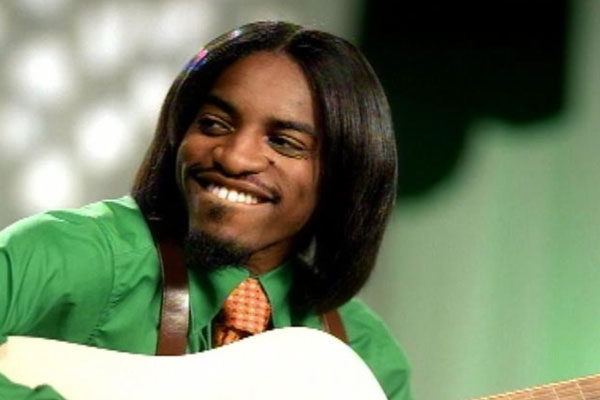 Showing his unique style of his music influenced by Funk, Rap and Rock, Outkast was on the billboard list with their song Hey ya, which was was considered one of the most successful songs in the 2000 decade.
1 of 11
Ver más
Compartir este artículo
Mundo.com