We have always heard that were at least three faces that looked like ours, even celebrities have at least one person to look a like them. In festivals, events, plaeces like Hollywood and Las Vegas is really common to see our favorite celebrities, even we can meet people whose looks like them.

There are many whose looks like a celebritiy and everyone knows about it but even in that way they get the chance to be famous for a little because all the celebrities fans ask for picture and there’s no way to say no, they have to act like they are the real celebritie. These people thought they met the real famous people but even the celebrities noticed and had to say they weren’t in the place or met them. 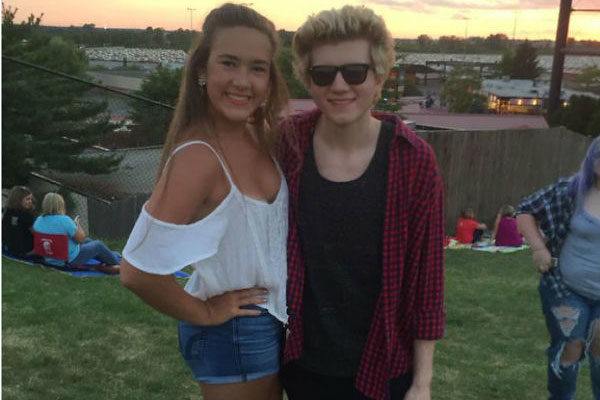 The guys that were part of the boy band One Direction made a successful carrer and many of the young people all around the world are fans of these guys. We are really sorry but this is not the real one. 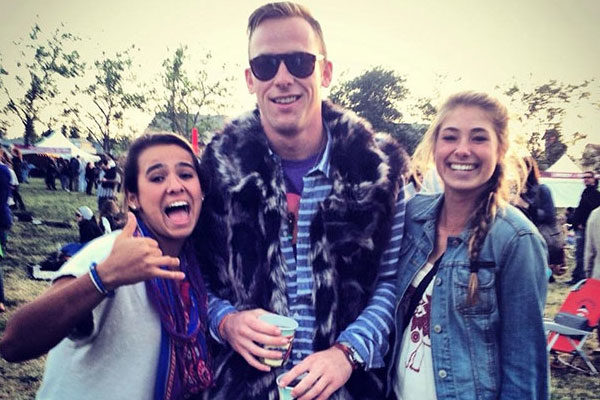 These girls thought they met the real Macklemore during a festival and they got really excited and they knew they had to take advantage of their luck that day, even if it was not the real one. 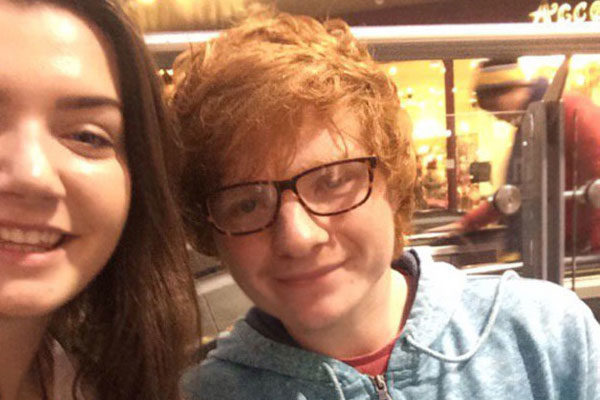 Ed Sheeran is one of the best and youngest singers from out time. She was really excited because she was in front of Ed Sheeran at the mall. At least he really looks like him. 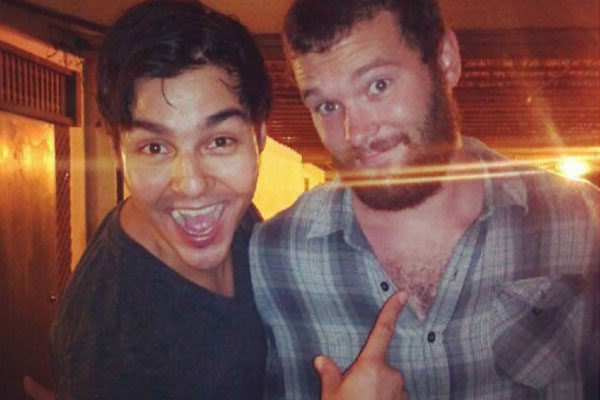 This guy looks like the actor who appears in Guardians of the Galaxy even is this fans is really excited he is not the actor.
1 of 11
Ver más
Compartir este artículo
Mundo.com