These Celebrities Are Incredibly Rude In Real Life

Celebrities are supposed to have it all, fame, fortune, and success. People would probably think that they are really nice in real life, but the truth is, they are regular human beings with all sorts of personalities. Some of them think they can get away with what they want just because they are famous.

In this post, you’ll find the celebrities who are actually pretty rude in real life. They have done many things to avoid fans; they have mistreated their staff and even avoid talking to “common people”. 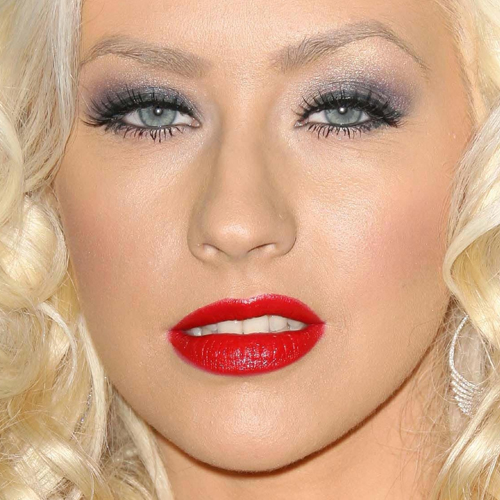 Source: stealherstyle.net
Christina Maria Aguilera was born on December 18th, 1980; she is an American singer, songwriter, actress, dancer, and record producer. She started her career on the television series Star Search and The Mickey Mouse Club. She became famous thanks to her 1999 number one self-titled debut album. 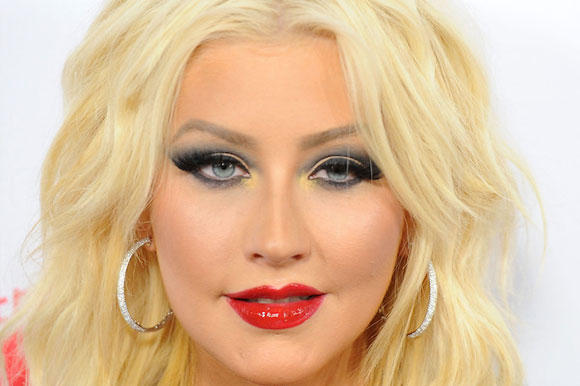 Source: fashiontimes.com
It seems like Christina Aguilera hates shopping with fans so that she demanded that a gag gift store lock its doors while she shopped. When she left the store, she refused to talk to her fans outside and even laughed at them as she passed by. 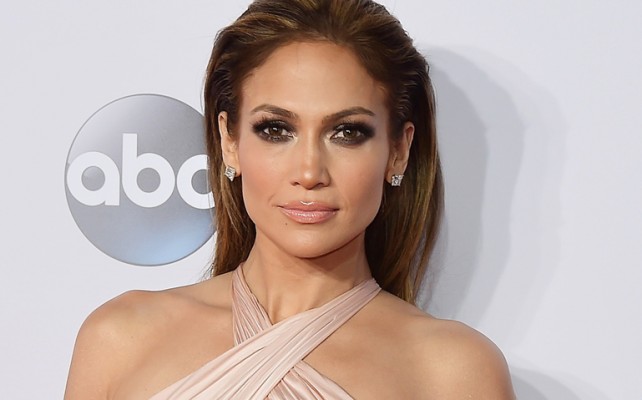 Source: peopleenespanol.com
Jennifer Lynn Lopez, also known as J. Lo, was born on July 24, 1969. She is an American singer, actress, dancer, fashion designer, author, and producer. Lopez became interested in pursuing a career in the entertainment industry following a minor role in the film, My Little Girl.

She doesn’t talk to the “common people” 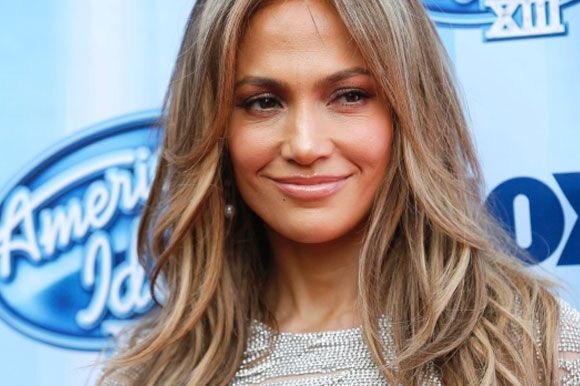 Source: cbc.ca
Jennifer Lopez refuses to talk to any of the so-called common folk like waiters, hotel staff, and sales people. Instead, she will only talk through her assistants. Can you believe that?!
1 of 16
Ver más
Compartir este artículo
Mundo.com