These are the TALLEST Women in Hollywood - Mundo EN
Celebrity

These are the TALLEST Women in Hollywood

These famous actresses who, besides being very beautiful, are really tall. And apperently it isn’t enough being tall, they are always wearing high heels, making everybody feel like a hobbit.  Check out this list of artists who are taller than 5’9″.

After seeing these pictures you’ll want to put on some huge heels to not feel so short! 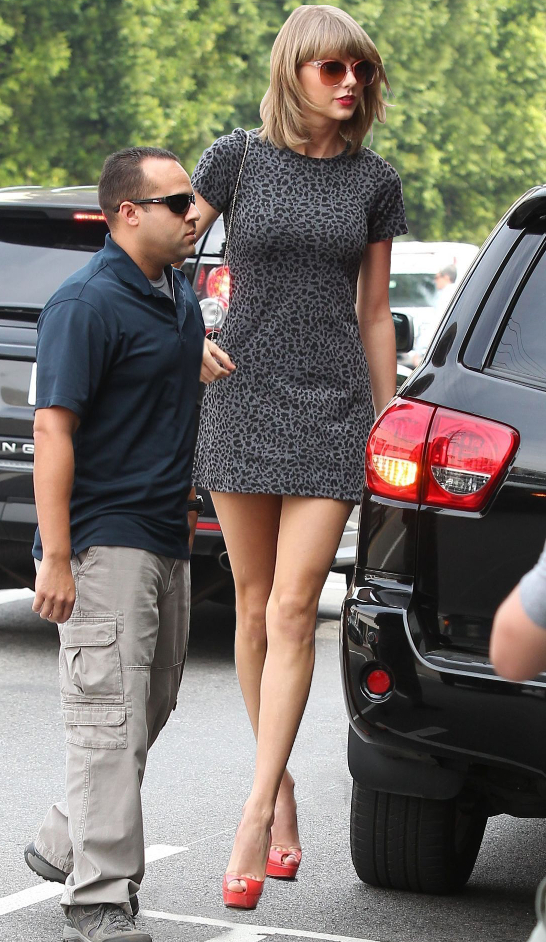 Pinterest
Taylor Alison Swift is an American singer-songwriter. One of the most popular contemporary female recording artists, she is known for narrative songs about her personal life, which has received much media attention. 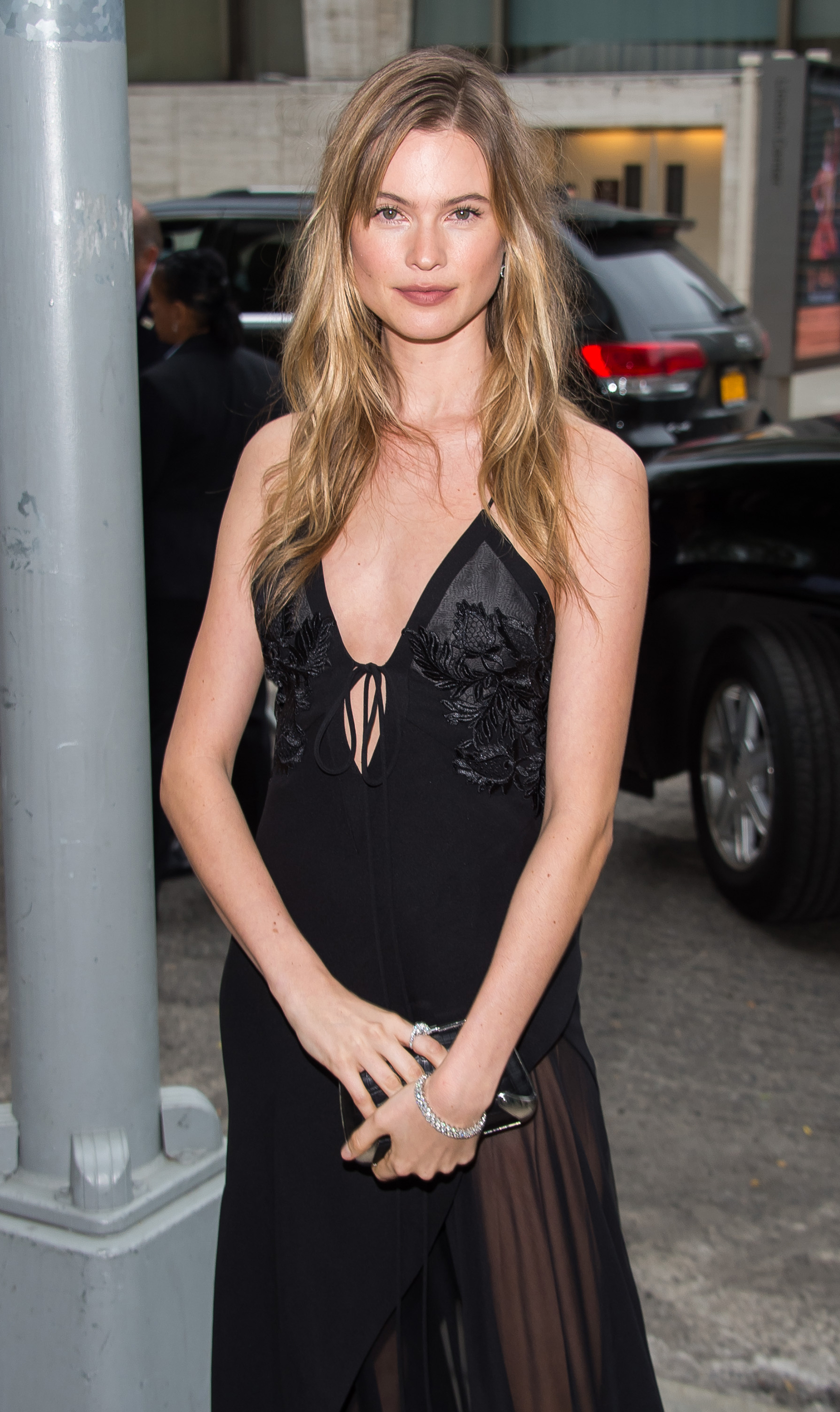 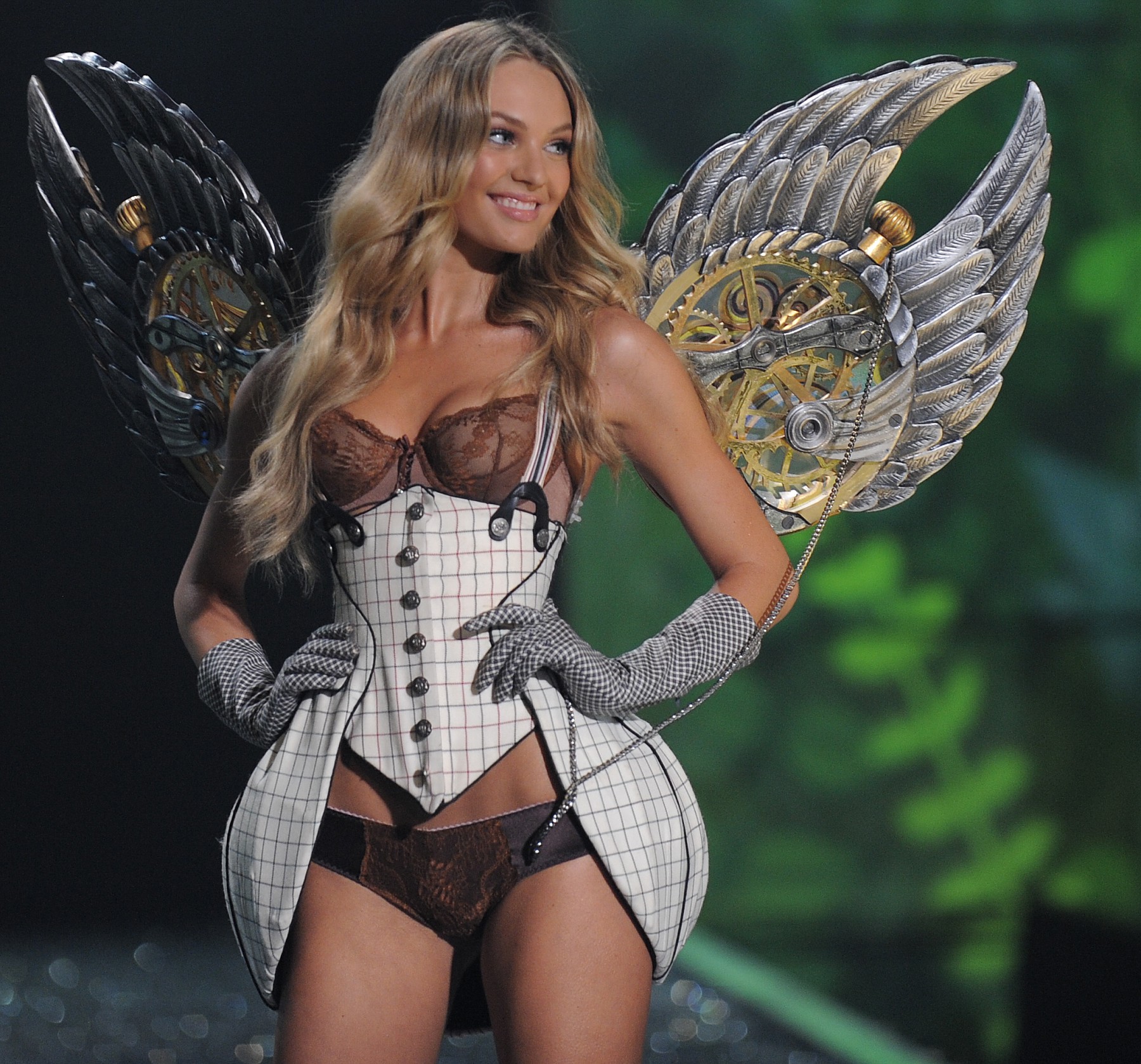 Pinterest
Candice Susan Swanepoel is a South African top model, best known for her work with Victoria's Secret. In 2012, she came in 10th on the Forbes top-earning models list. 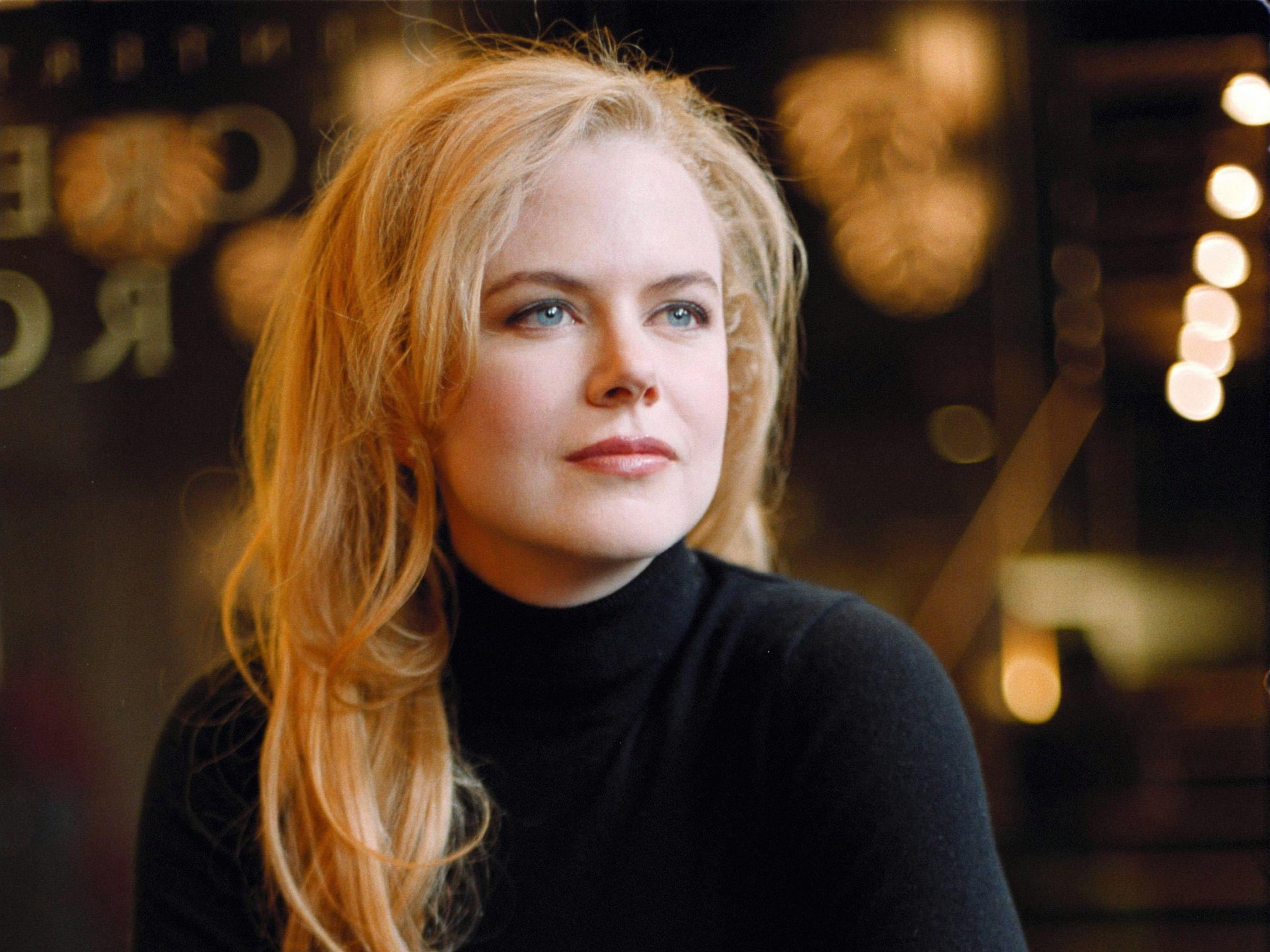 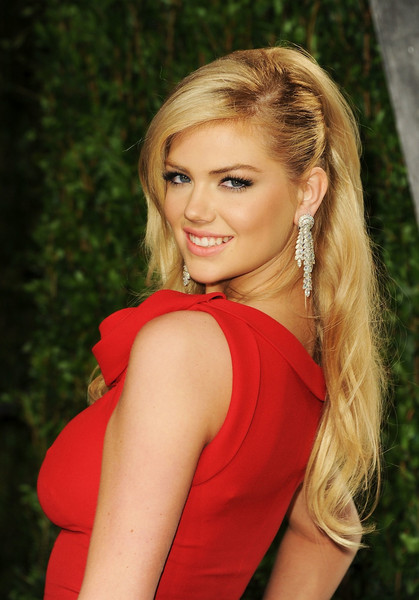 Pinterest
Katherine Elizabeth "Kate" Upton is an American model and actress, known for her appearances in the Sports Illustrated Swimsuit Issue. 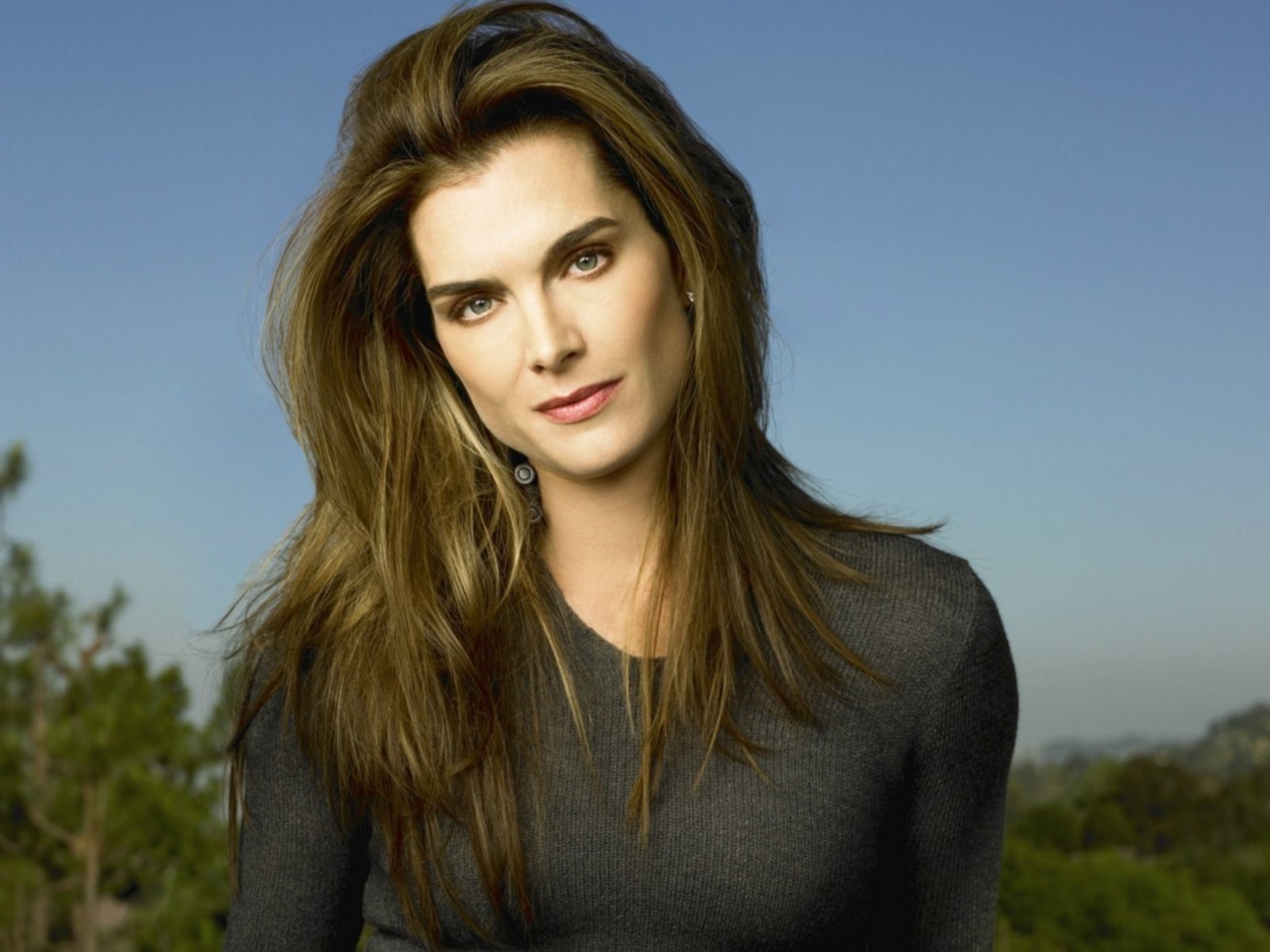 Pinterest
Brooke Christa Shields is an American actress, model and former child star. Initially a child model, she gained critical acclaim at age 12 for her leading role in Louis Malle's controversial film Pretty Baby (1978), in which she played a child prostitute in New Orleans at the turn of the 20th century. 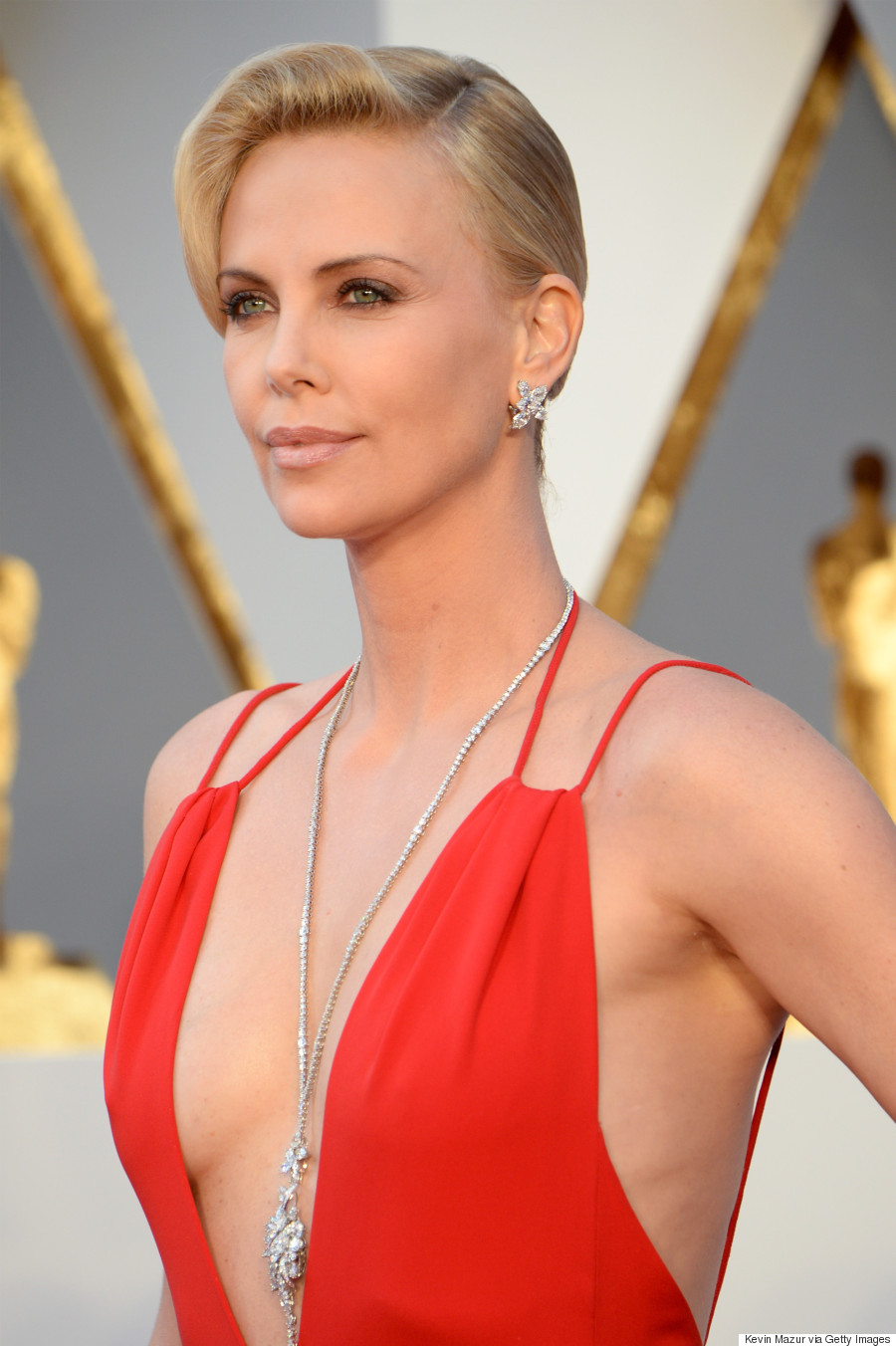 Pinterest
Charlize Theron is a South African-American actress and film producer. She has starred in several Hollywood films, such as The Devil's Advocate, Mighty Joe Young, The Cider House Rules, Monster and many other. 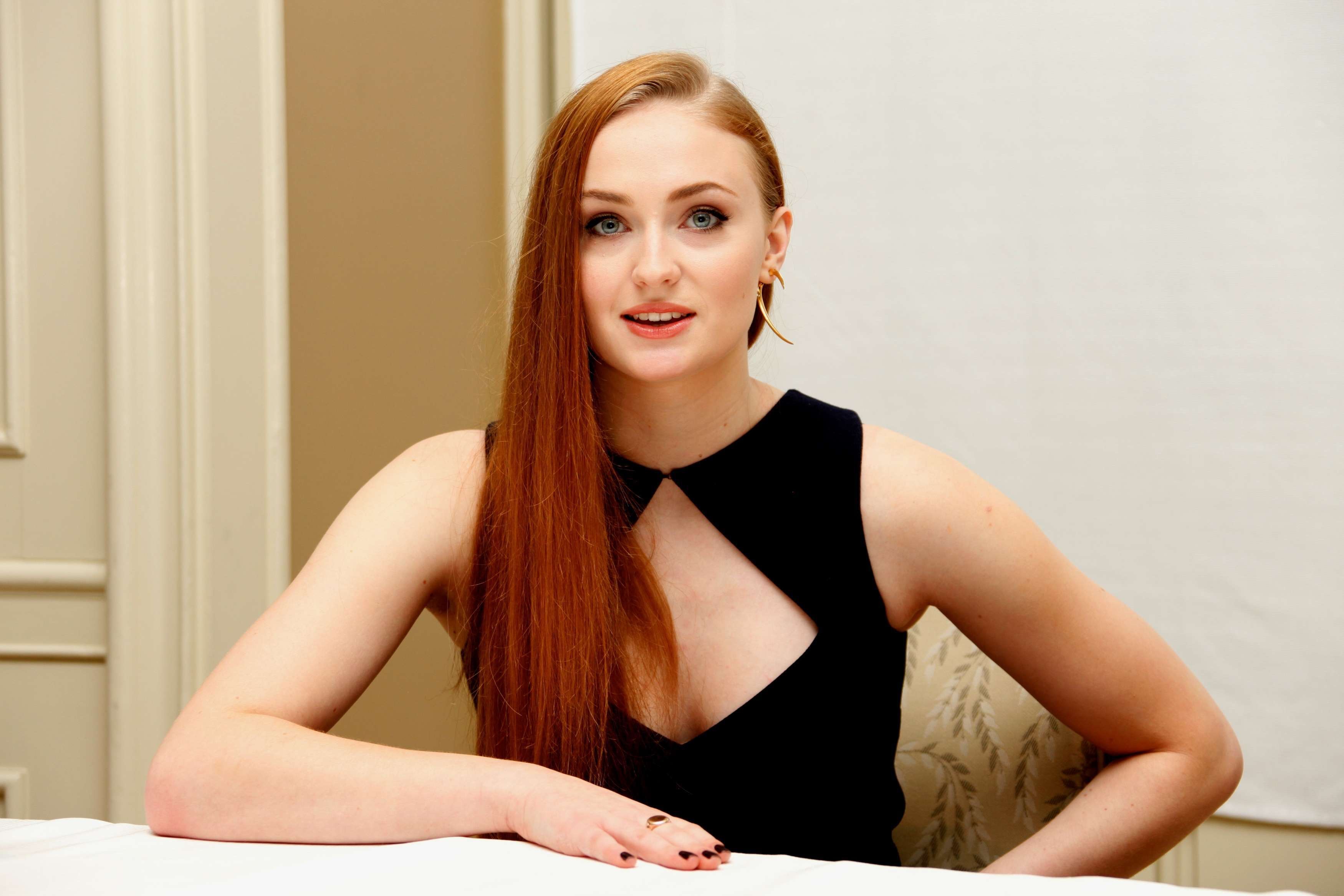 Pinterest
Sophie Turner is an English actress. Turner made her professional acting debut as Sansa Stark on the HBO fantasy television series Game of Thrones, which brought her international recognition and critical praise. 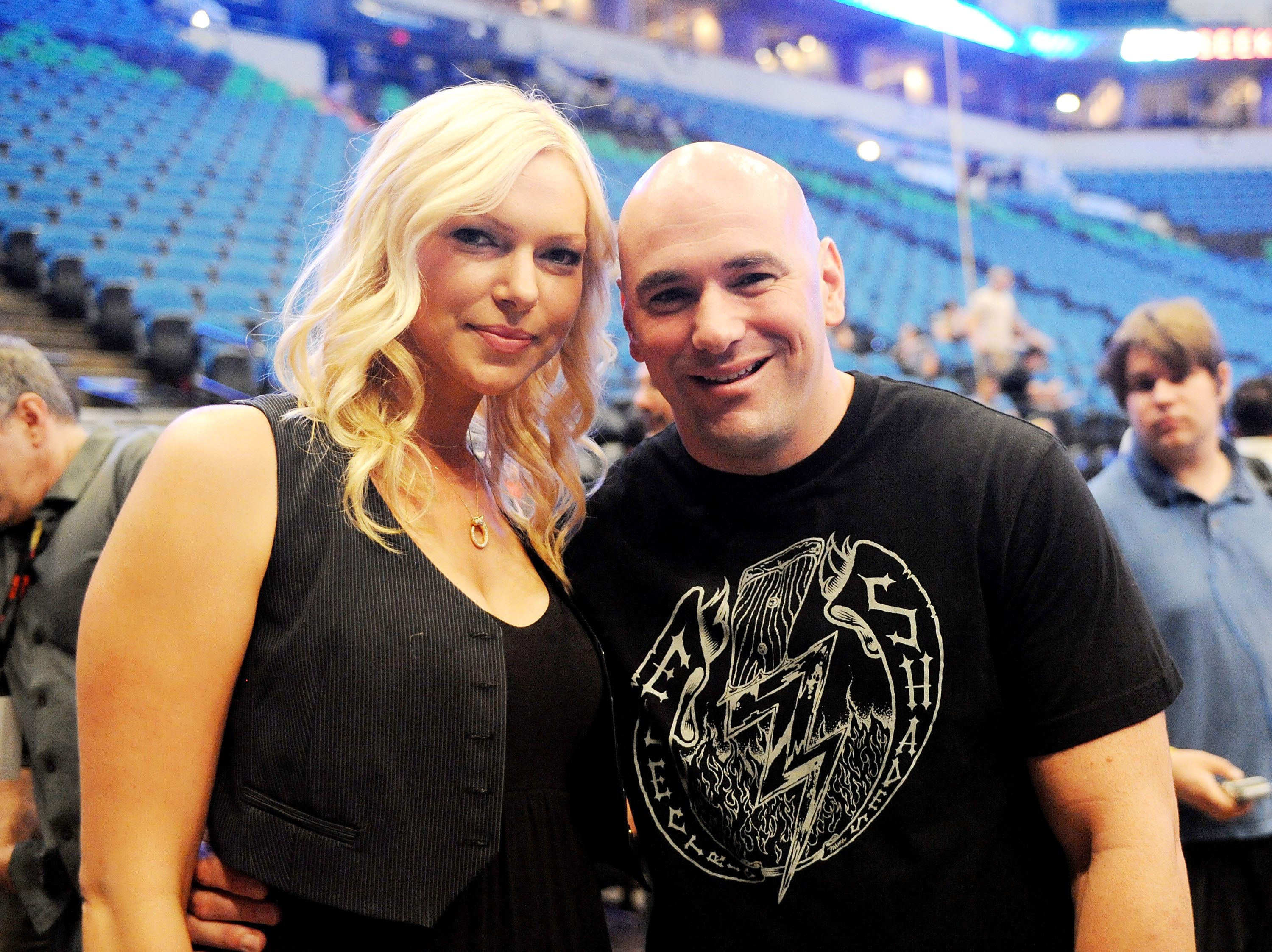 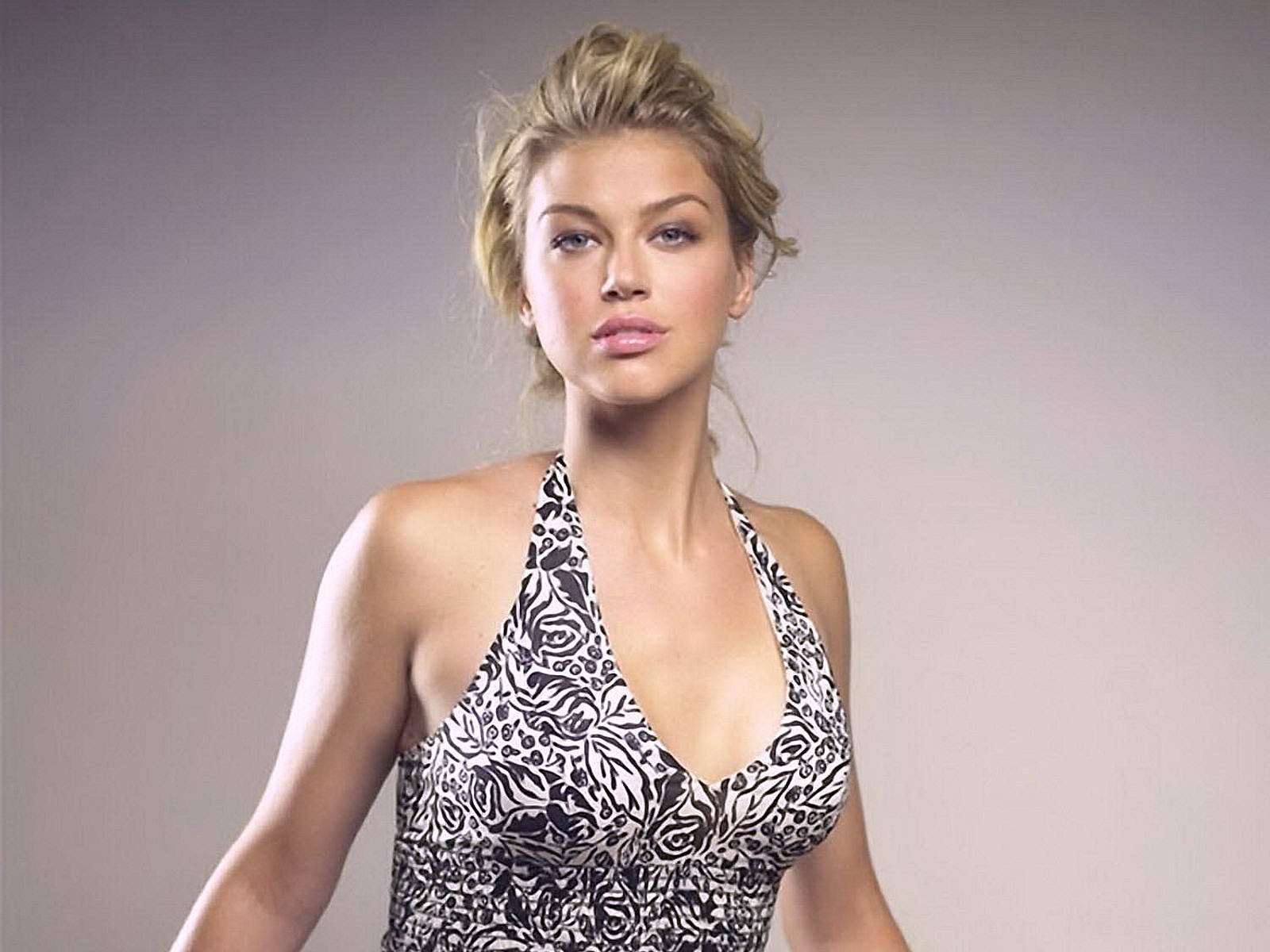