The shortest Famous actors in Hollywood

These famous actors and singers, even though they are really handsome, they are really short, and when it comes to guys it isn’t as good as it is for girls, but they have a lot of confidence and talent, also this hasn’t stopped them from dating beautiful women. 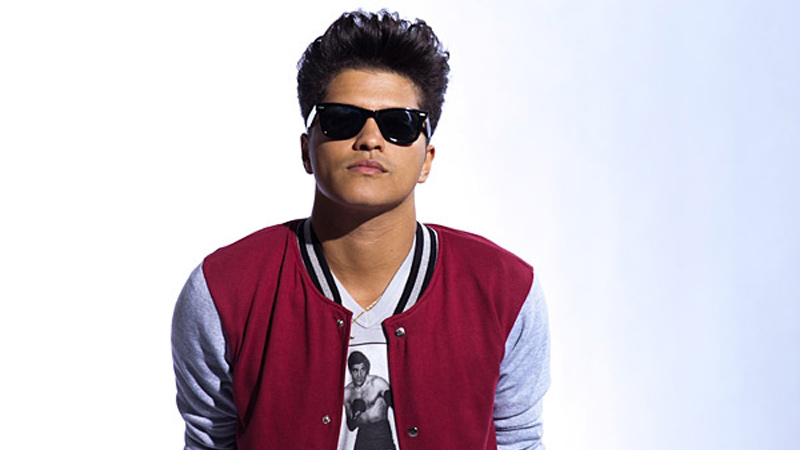 Pinterest
Peter Gene Hernandez, known professionally as Bruno Mars, is an American singer-songwriter, multi-instrumentalist, record producer, and choreographer. Even though not everybody knows his height is 5.41 and we are all okay with it. 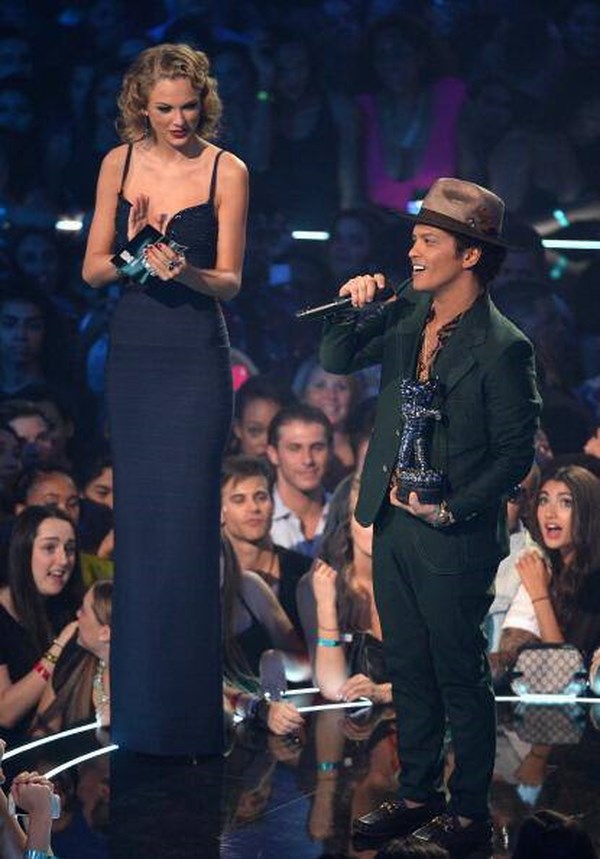 Pinterest
Born Peter Gene Hernández, the singer, 27, has explained, “Bruno is after Bruno Sammartino, who was this big, fat wrestler. I was this chunky little baby, so my dad used to call me that as a nickname. Mars came up because a lot of girls say I’m out of this world!” 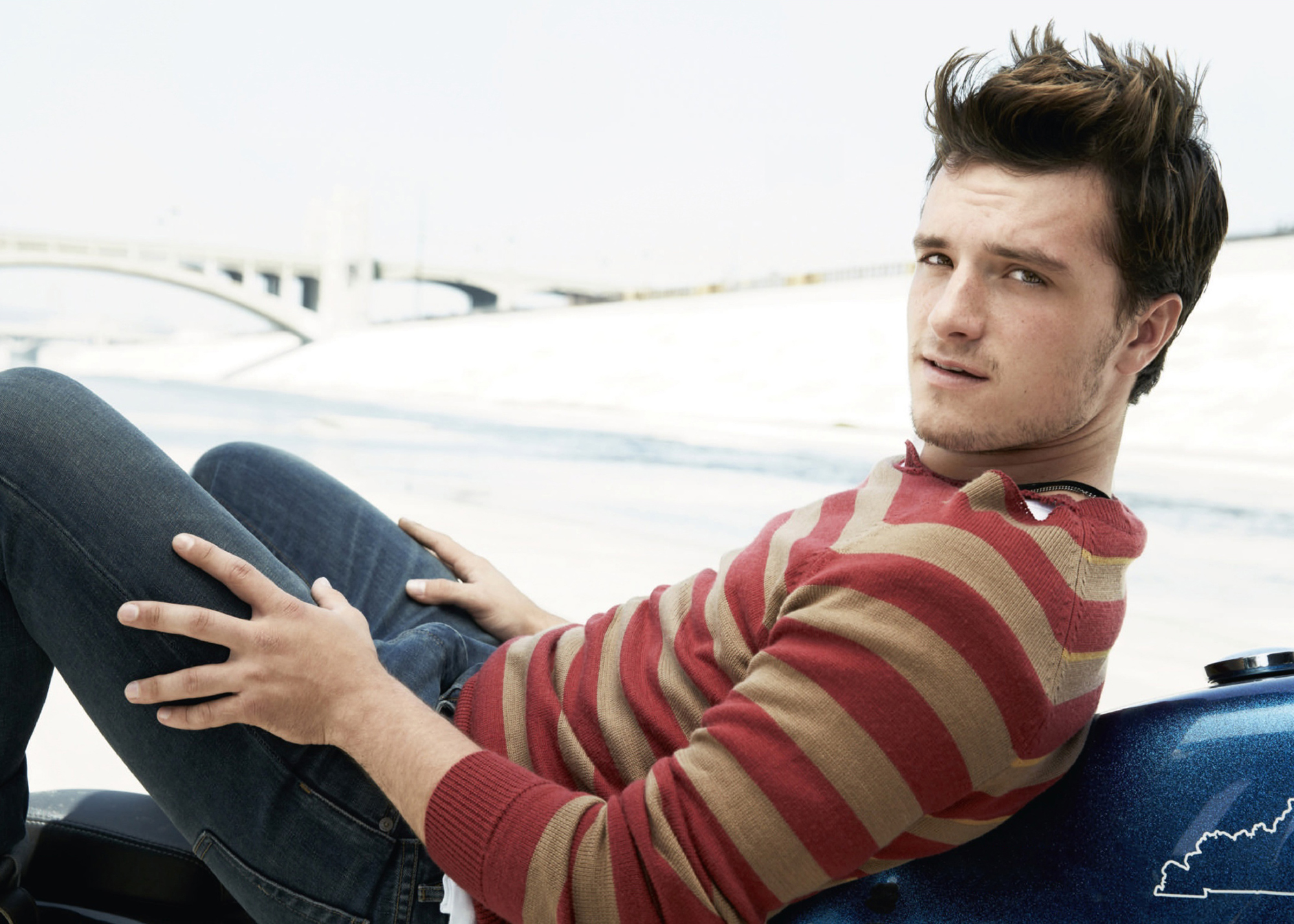 Pinterest
Joshua Ryan "Josh" Hutcherson is an American actor. A native of Kentucky, Hutcherson began his acting career in the early 2000s and appeared in several commercials and minor film and television roles before landing his first major role in 2002 in the pilot episode of House Blend. His first film role was in Miracle Dogs (2003) on Animal Planet, followed by a motion-capture performance in The Polar Express (2004) and a voice-acting role in Howl's Moving Castle (2005).

Josh Hutcherson as peeta in the Hunger Games 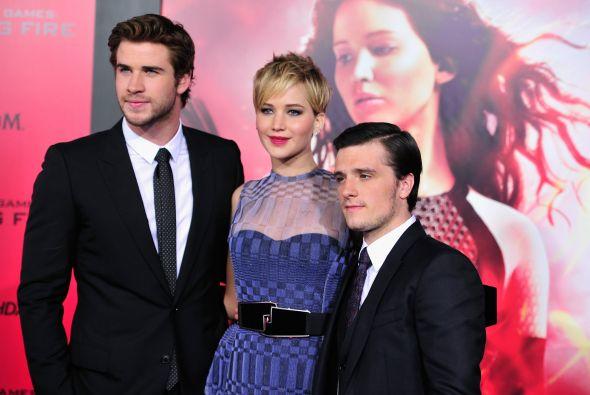 Pinterest
Josh can currently be seen in the highly anticipated film The Hunger Games, where he portrays the role of the beloved Peeta Mellark. 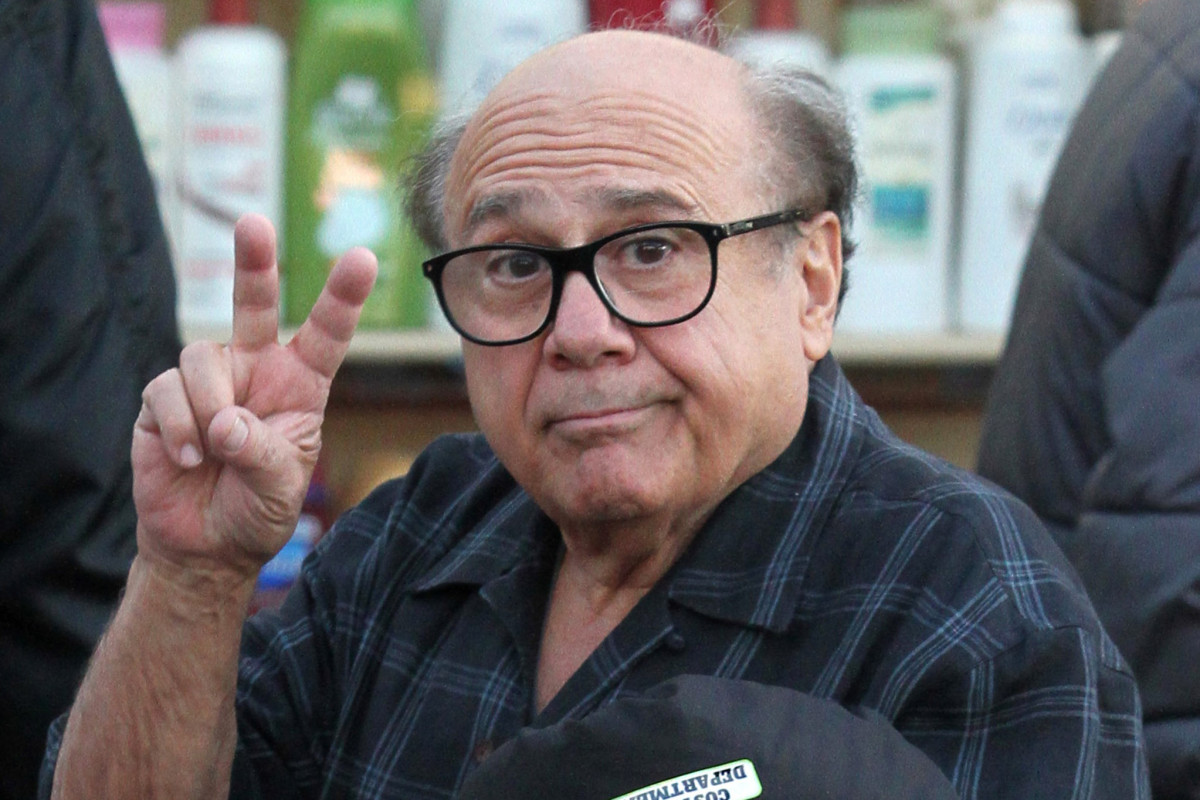 Pinterest
Daniel Michael DeVito, Jr. is an American actor, comedian, director and producer. He gained prominence for his portrayal of the taxi dispatcher Louie De Palma in the television series Taxi, which won him a Golden Globe and an Emmy.

Danny is the smallest actor of all 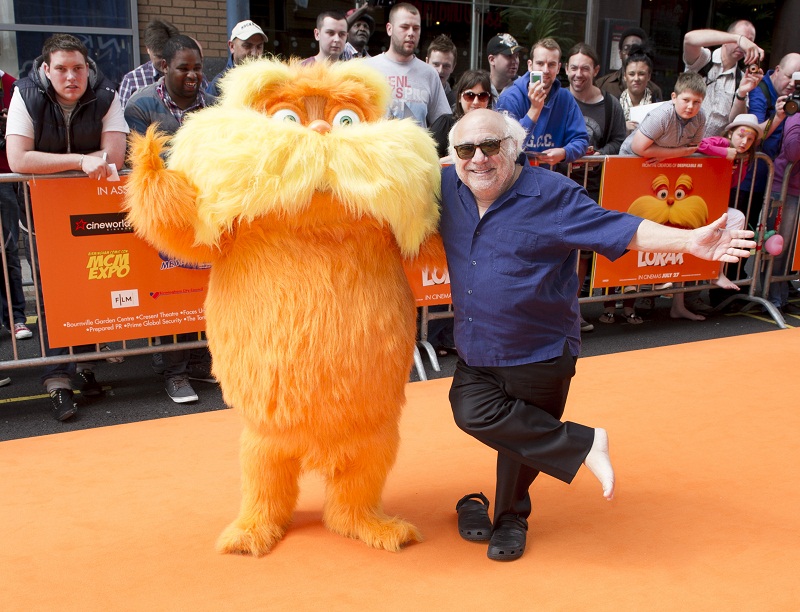 Pinterest
Danny DeVito has amassed a formidable and versatile body of work as an actor, producer and director that spans the stage, television and film. 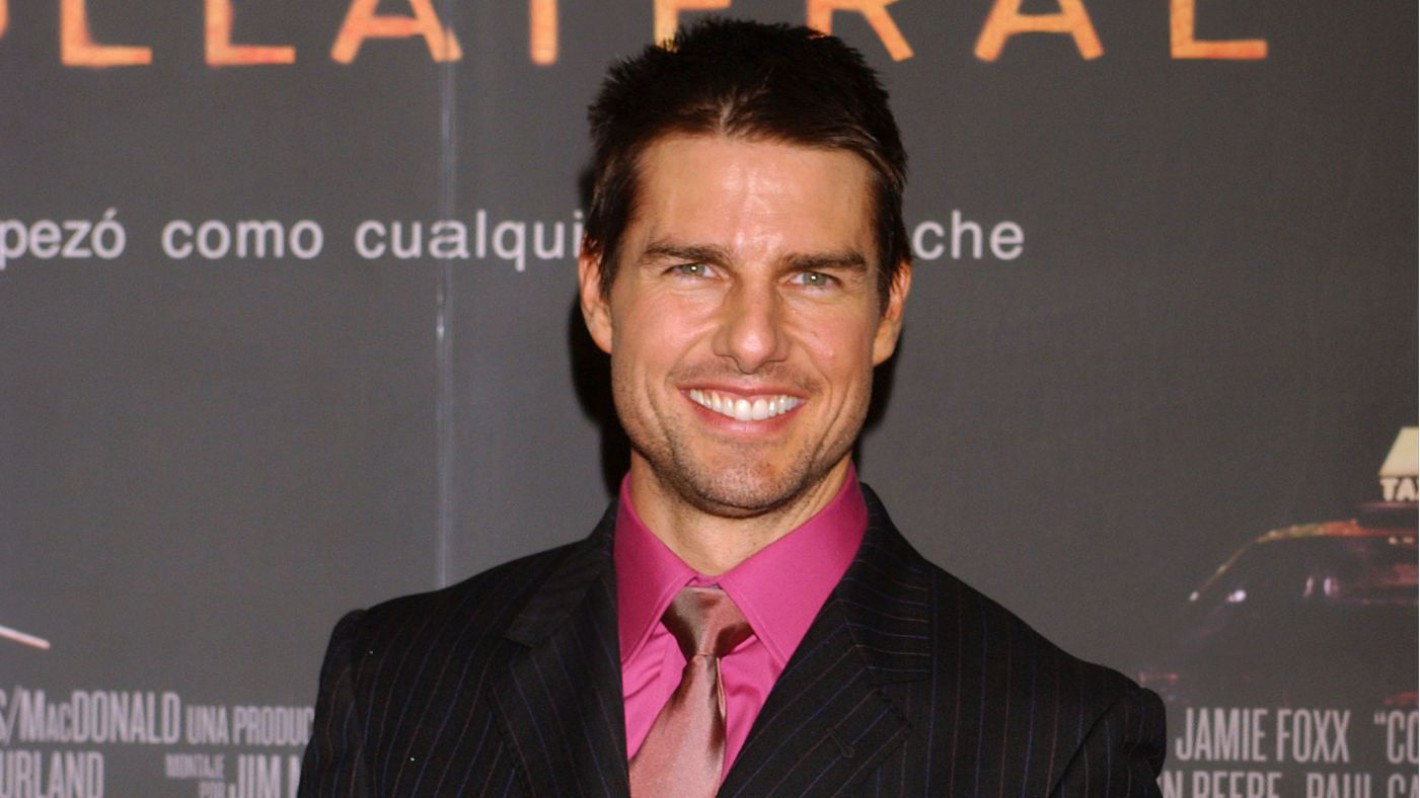 Pinterest
Thomas Cruise Mapother IV, known professionally as Tom Cruise, is an American actor and producer. He has been nominated for three Academy Awards and has won three Golden Globe Awards. He started his career at age 19 in the film Endless Love. 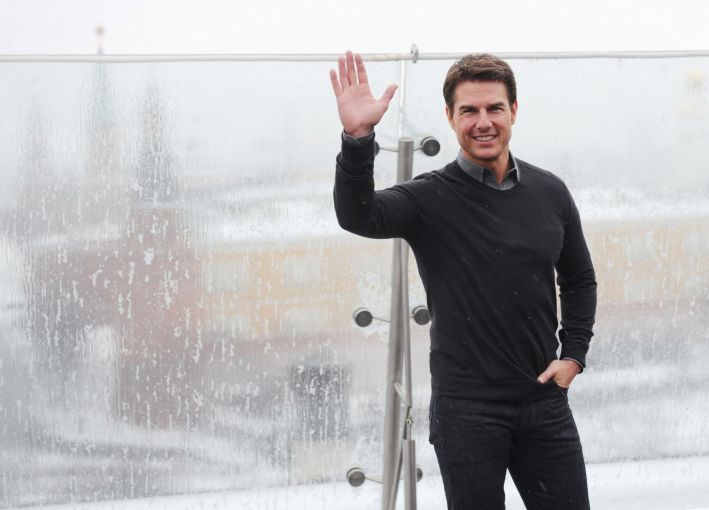 Pinterest
Cruise has been married and divorced three times and has three children (two adopted and one biological). 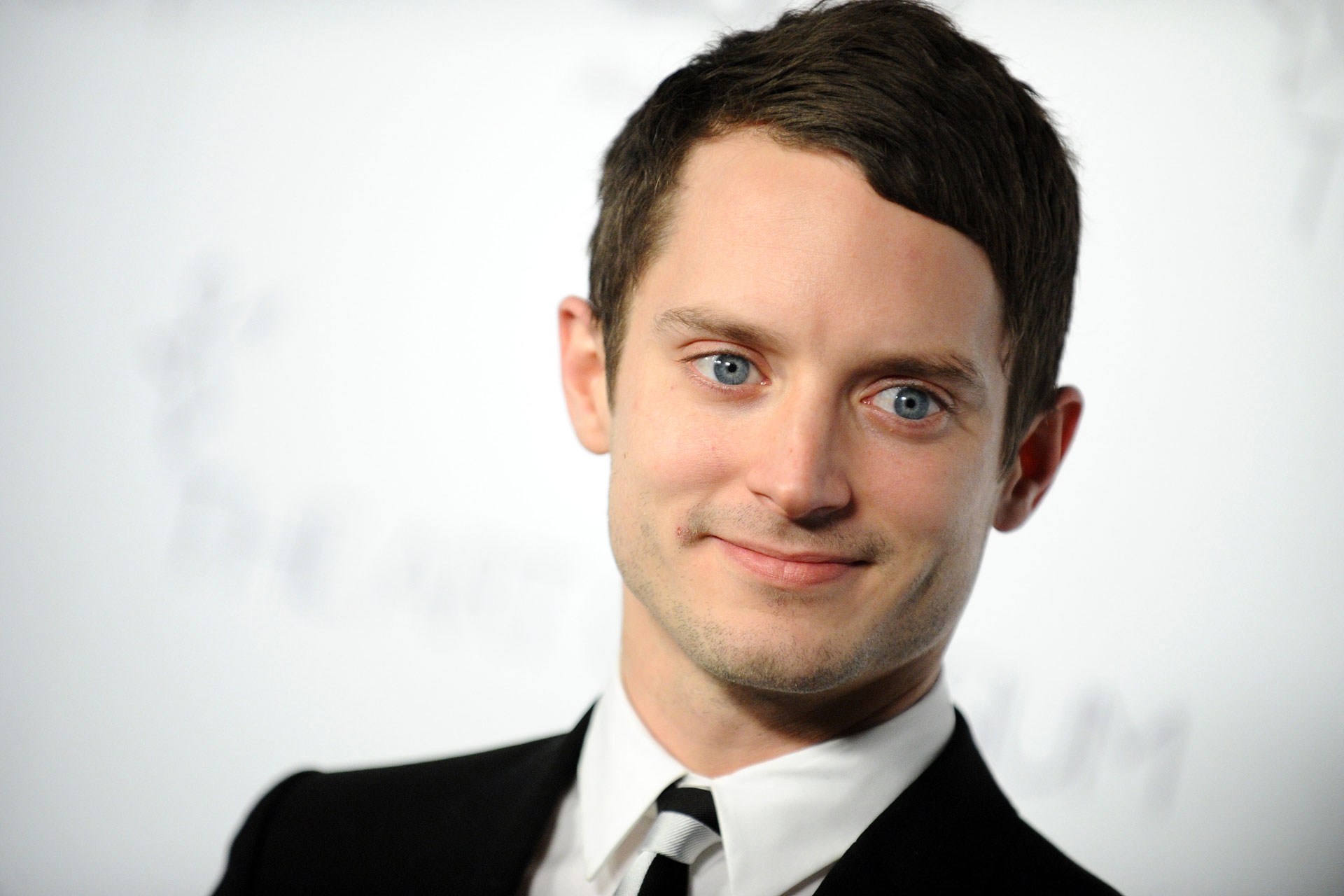 Pinterest
Elijah Jordan Wood is an American actor, voice actor, DJ, and producer. He is best known for his high-profile leading role as Frodo Baggins in Peter Jackson's epic film trilogy The Lord of the Rings.

Hobbit as tall as a hobbit... 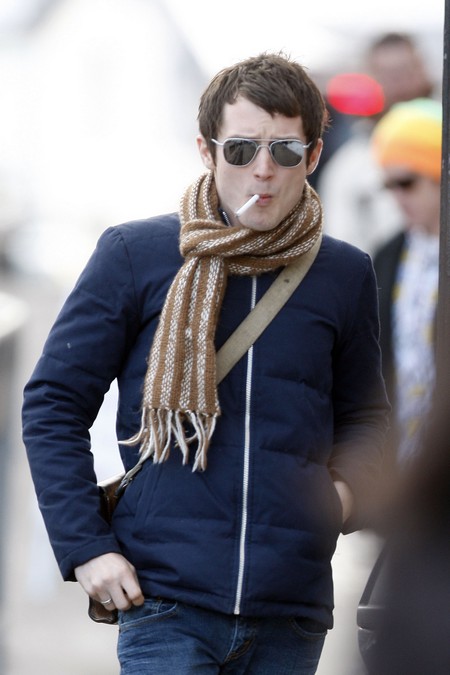 Pinterest
Wood made his film debut with a minor part in Back to the Future Part II (1989). Landing a succession of larger roles, he was critically acclaimed as a child actor by age nine, being nominated for several Young Artist Awards. 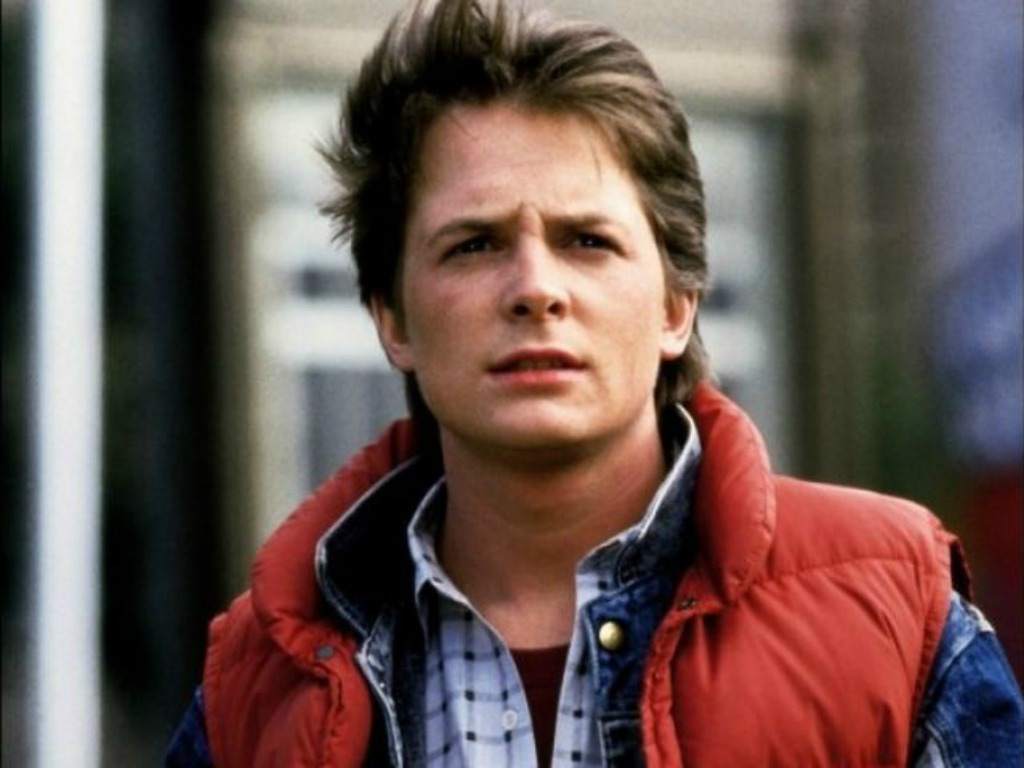 Michael J. Fox came back from the future 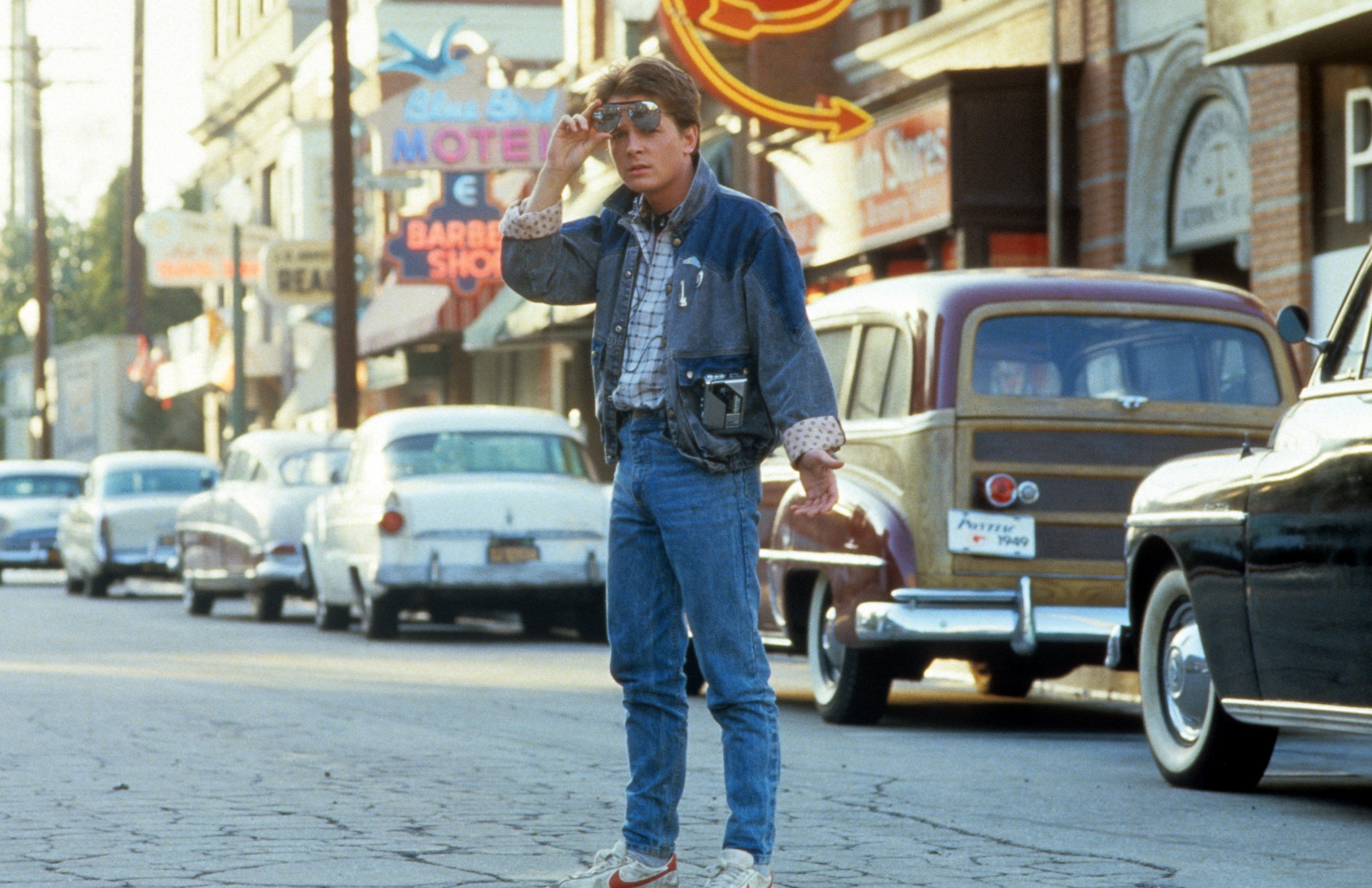 Pinterest
With a film and television career spanning from the 1970s, Fox is best known for such roles as Mike Flaherty on the ABC sitcom Spin City (1996–2000), for which he won an Emmy, three Golden Globes, and two Screen Actors Guild Awards. Other notable role was Marty McFly from the Back to the Future trilogy 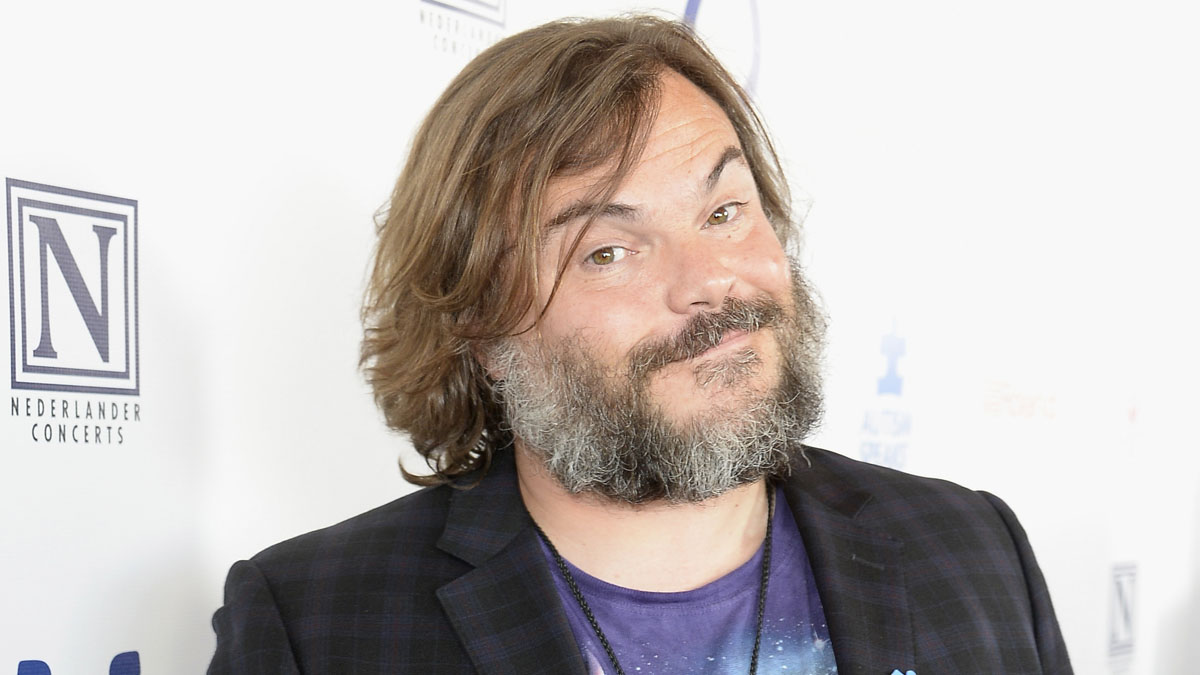 Too much talent in such a short person 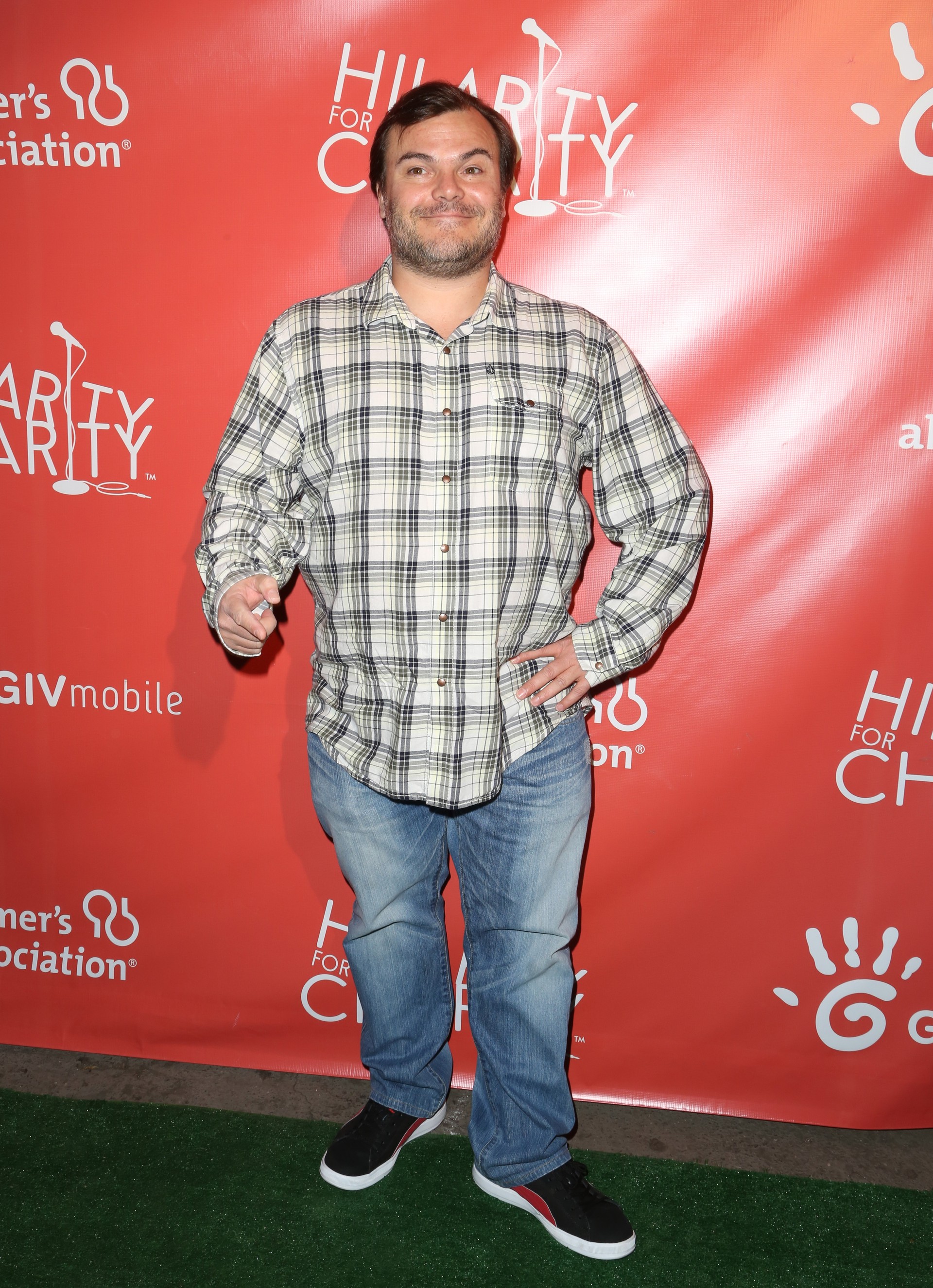 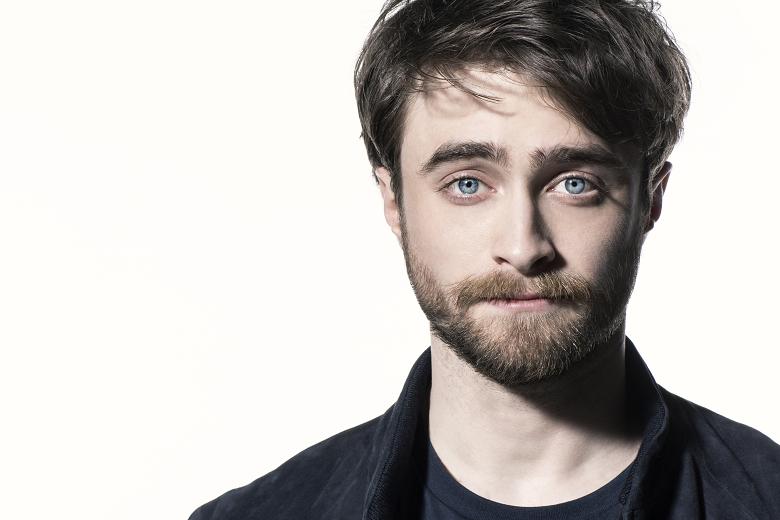 Pinterest
Daniel Jacob Radcliffe is an English actor best known for his role as Harry Potter in the film series of the same name.

The protagonist of Harry potter has really tall girlfriends 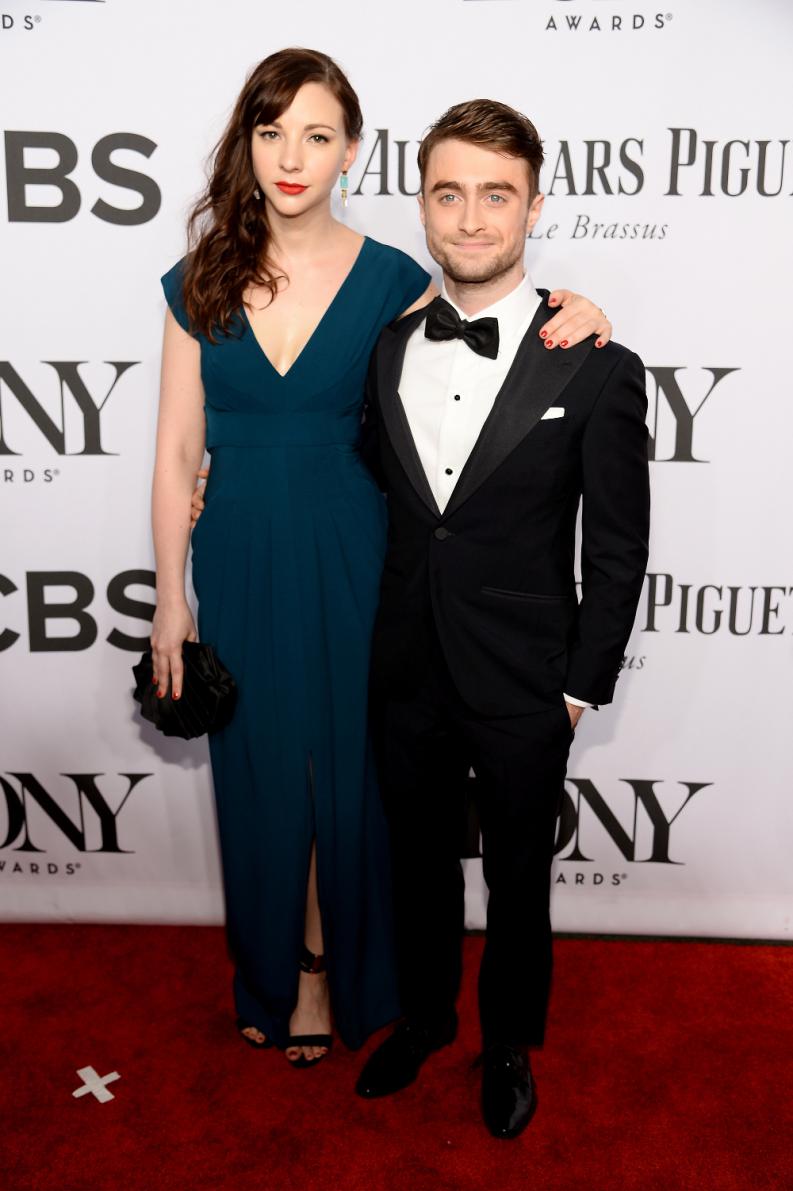 Pinterest
At age 11, he was cast as Harry Potter in the first Harry Potter film, and starred in the series for 10 years until the release of the eighth and final film in 2011. 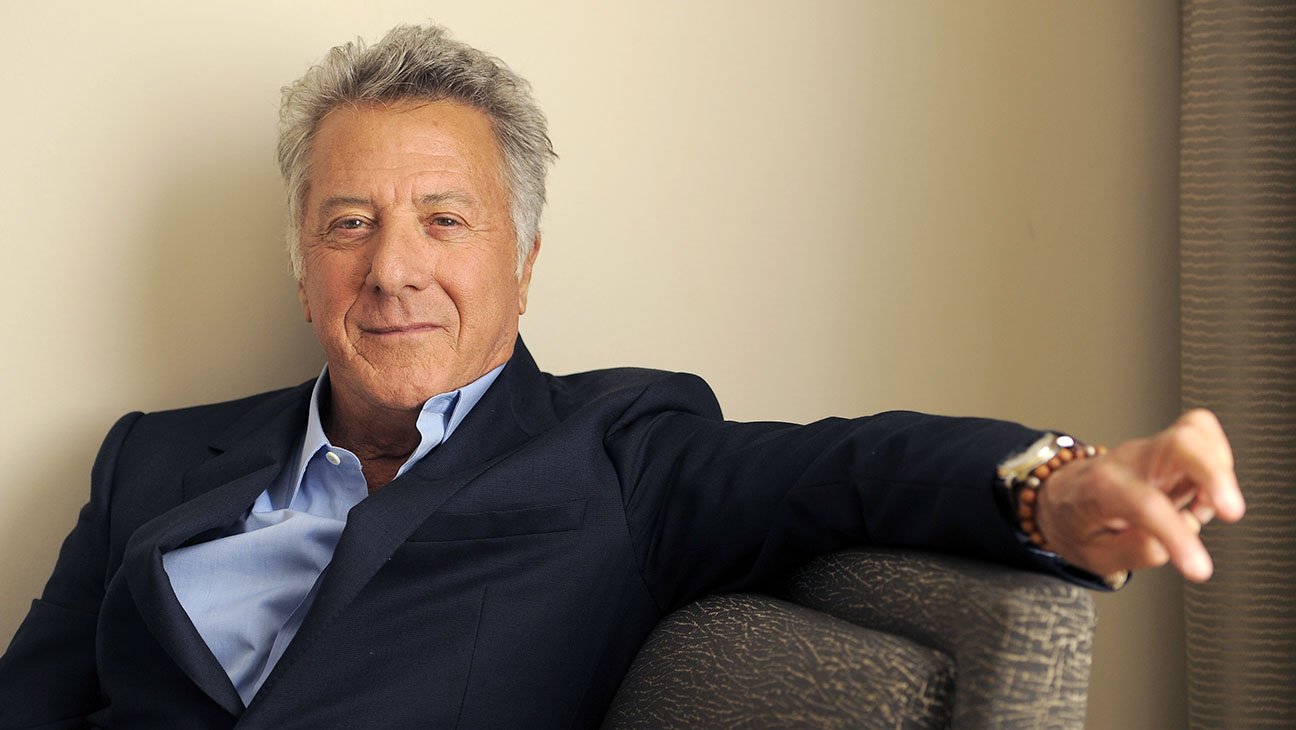 Pinterest
Dustin Lee Hoffman is an American actor and a director, with a career in film, television, and theatre since 1960. Hoffman has been known for his versatile portrayals of antiheroes and vulnerable characters.

Who needs to be taller when he has all that talent! 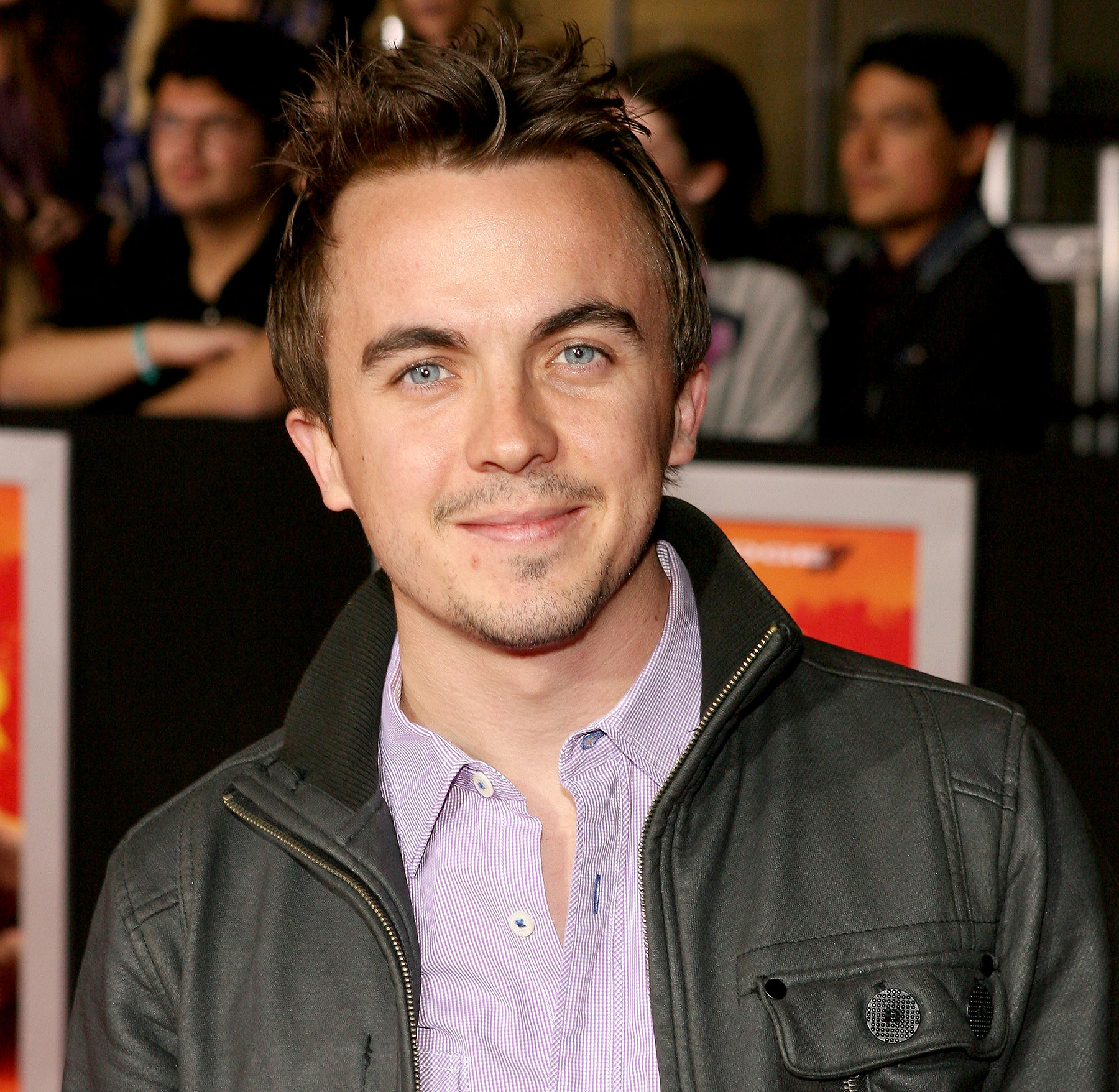 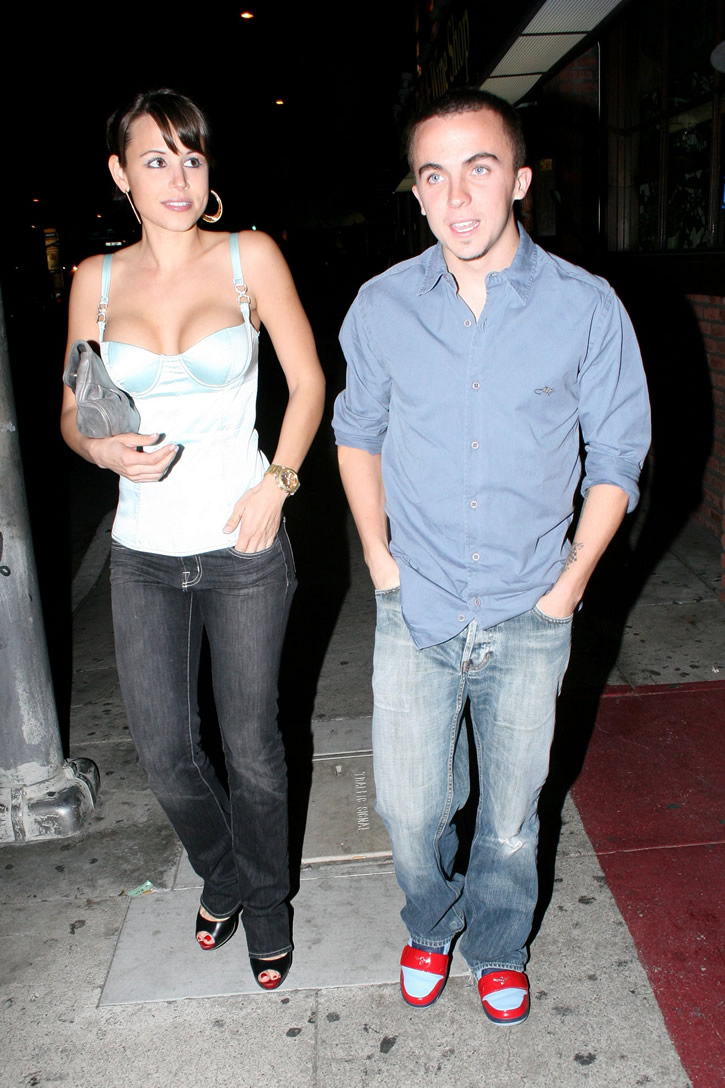 Pinterest
In the early-to-mid 2000s, he garnered fame as the star of the Fox television family sitcom Malcolm in the Middle, which earned him an Emmy Award nomination and two Golden Globe Award nominations.
Compartir este artículo
Mundo.com