The best cast reunions that will make you feel old

We all remember all those famous Tv shows and also movies as: 10 Things I Hate About You, F.R.I.E.N.D.S or The Lord of the Rings but we never wondered how much time has been since those were released. You will be surprised that some of these are more than 15 years old since they were released.

Many years after all these greats movies and series were released you will be able to see how the cast is looking these days (after many years since they worked together) we are pretty sure all these pictures are going to make you remember many things. 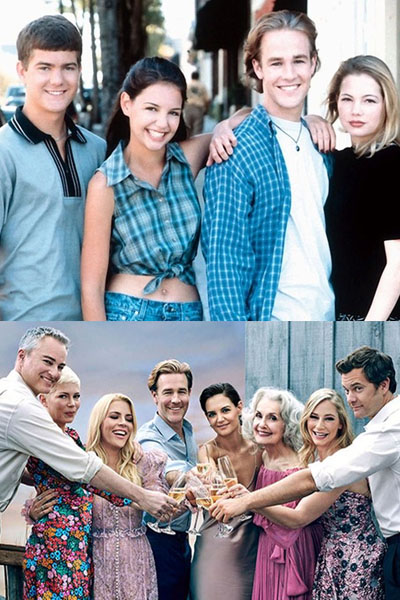 Dawson's Creek is an American teen drama series about fictional lives  of a group of friends beginning in high school. The series ended in 2003. 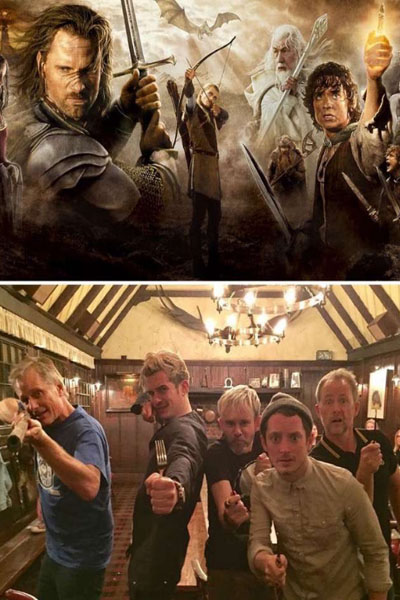 The Lord of the Rings is a film series based on the epic fantasy novel writtten by J.R.R. Tolkien. This project was considered to be one of the biggest and most ambitious ever undertaken. After a long time here's the cast together. 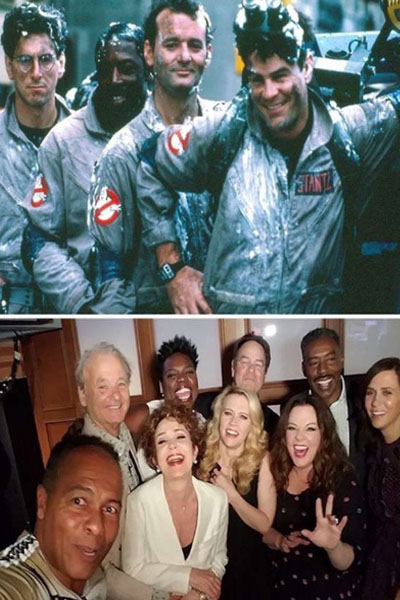 This is an American comedy film which was directed by Ivan Reitman. Ghostbusters was released in the United States in 1984. As we can see all the cast is together. 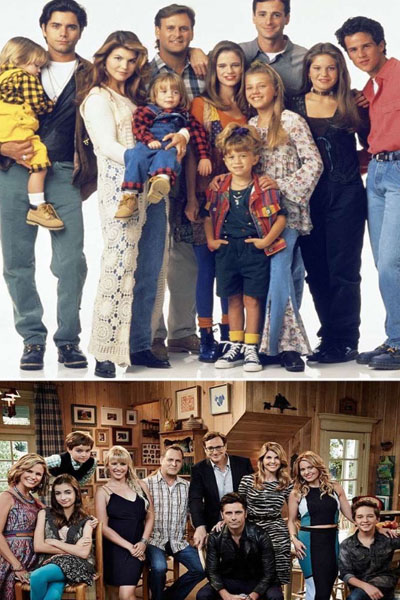 Full House is an American sitcom which was created by Jeff Franklin for ABC. The series was consistently in the Nielsen Top 10 and gained even more popularity in syndicated reruns. They got the chance to be together in 2016. 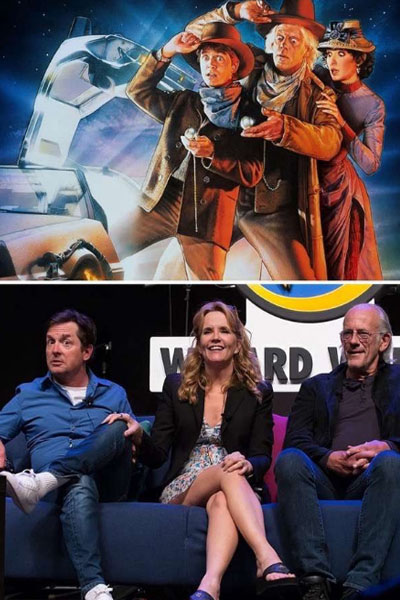 This is an American adventure film. The teenager Marty Mcfly, is sent back in time to 1955, where he has the chance to meet his future parents and accidentally starts to be his mother's romantic interest. They reunited in 2016. 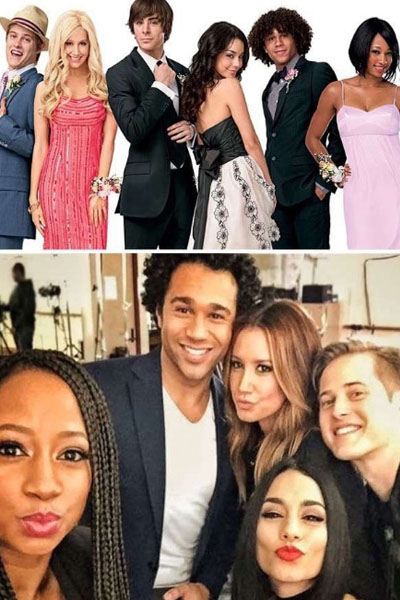 High School Musical is an American film which was released in 2006. This was Disney Channel's most watched musical film. 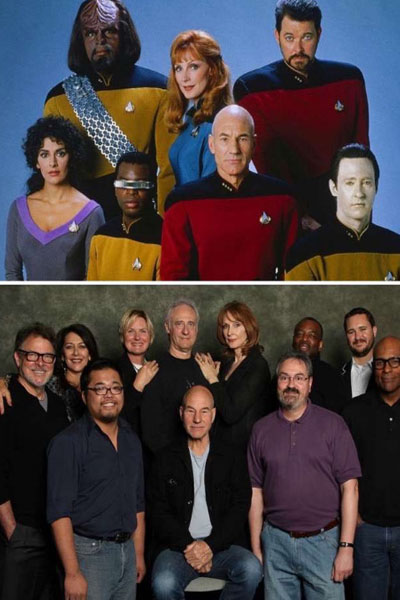 Star Trek is an American media franchise based on science fiction television series. Star trek has been a cult phenomenon for many decades. 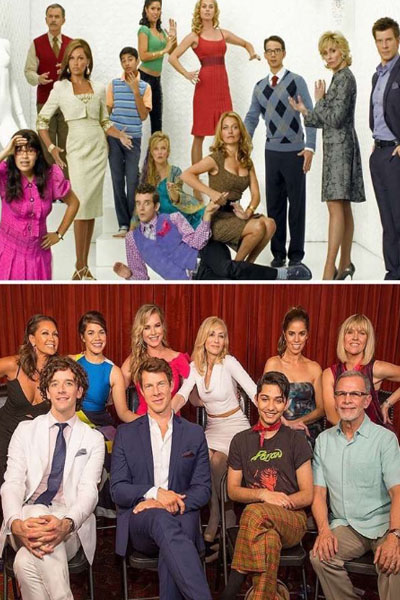 Ugly Betty is an American comedy television series. The main character is Betty Suarez who despite her lack of style, gets a job at a prestigious fashion magazine. On January 27, 2010, ABC announced it was cancelling the series due to low ratings. 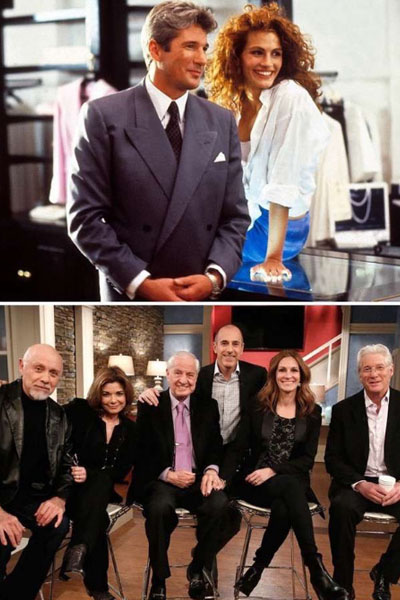 Pretty Woman is an American romantic comedy film. Set in 1987, the film's story is about a Hollywood prostitute Vivian Ward, and she is hired by a man called Edward Lewis, a great businessman, to be his scort for several business and social functions. 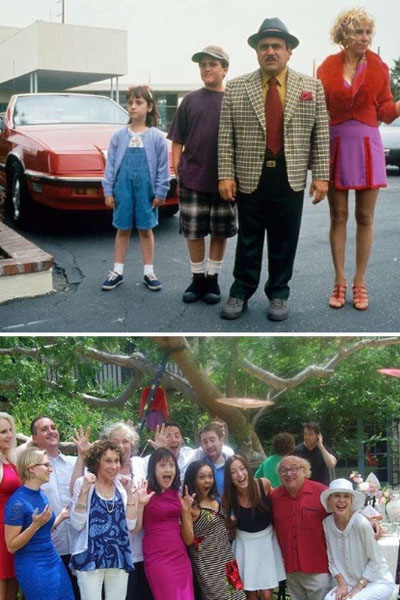 This is an American fantasy comedy film for childrens. This great film is about a young genius named Matilda, who uses telekinesis to deal with her mad parents. 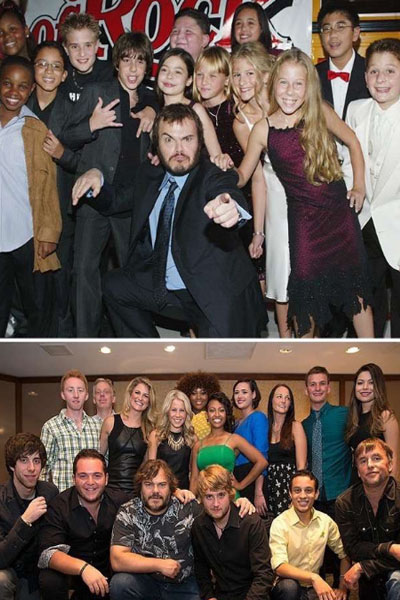 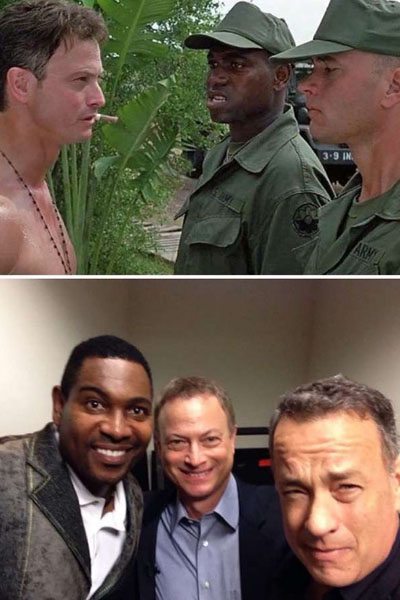 Forrest Gump is a drama film based on the novel of the same name by Winston Groom. This film was released in 1994 and became a commercial success. 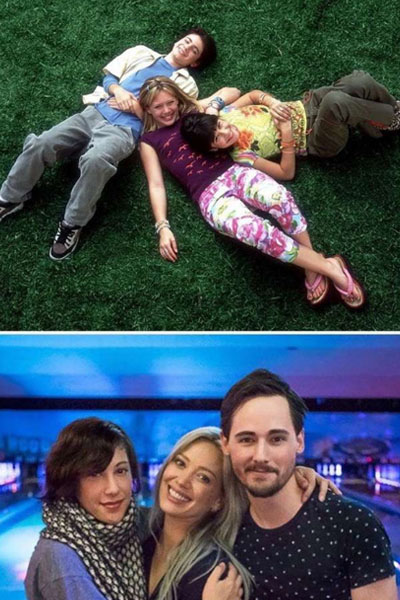 Lizzie McGuire is a live-action scripted teen sitcom. The series won Favorite TV show at the Nickelodeon Kids' Choice Awards in 2002 and also in 2003. 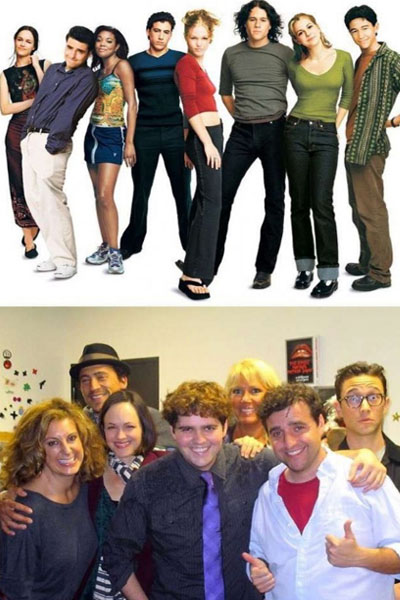 This is an American romantic comedy-drama film and was released in 1999, this film was number two at the domestic box office during its opening weekend. 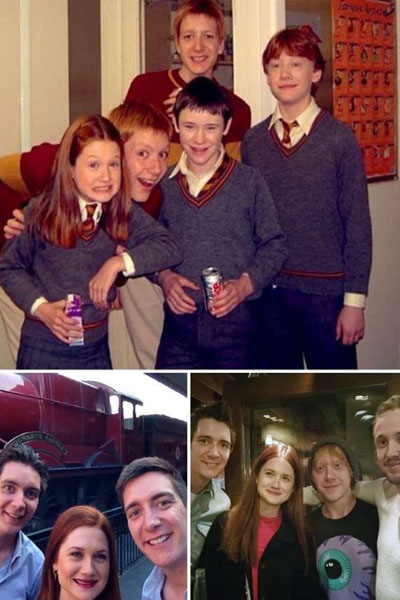 Harry Potter is a British-American film based on the Harry Potter novels by author J.K. Rowling. The seventh and final novel in the series, was adapted into two parts. 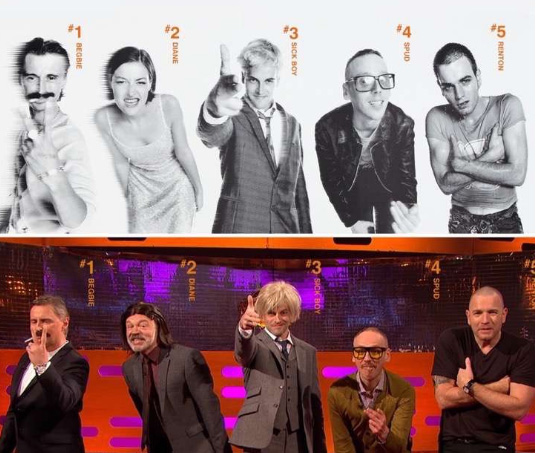 Trainspotting is a black comedy and was released in the United Kingdom on February 23, 1996. 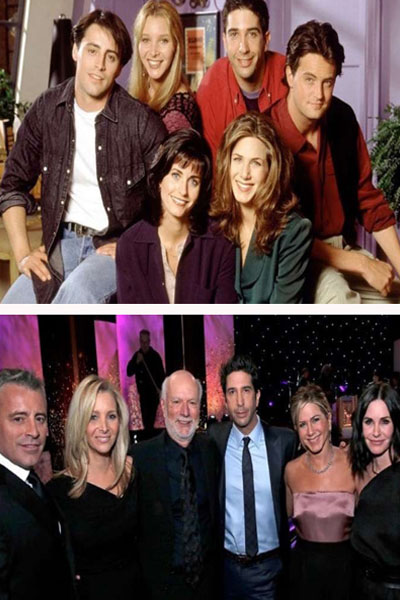 This is an American television sitcom. Friends received acclaim throughout its run, becoming one of the most popular television show of all time. 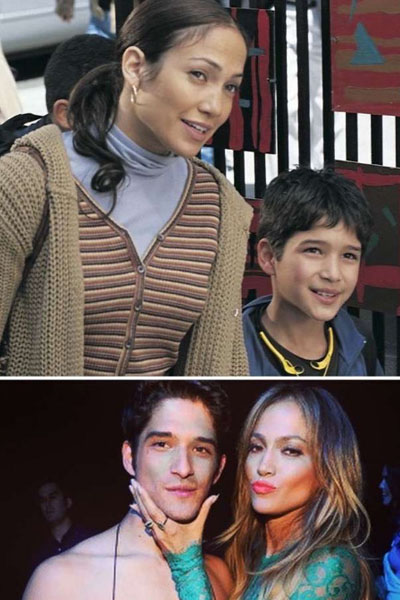 Maid in Manhattan is an American romantic comedy film which was released in 2002 by Columbia Pictures and was a box office success. 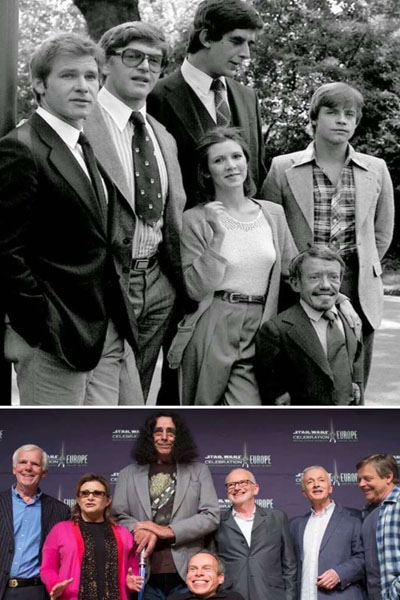 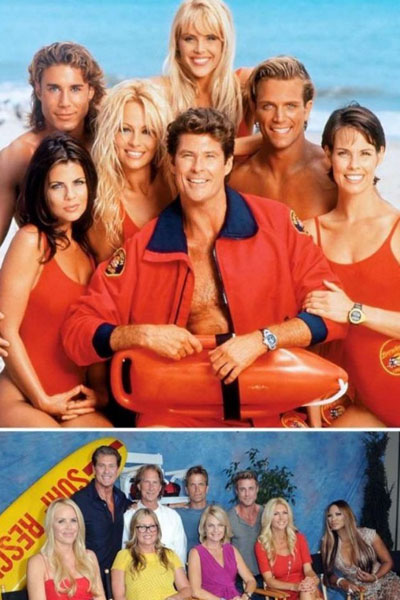 Baywatch is an American action drama series. This show was canceled after its first season on NBC.

Sex and the City is an American romantic comedy-drama television series. Broadcast from 1998 until 2004.
Compartir este artículo
Mundo.com