Ryan Reynolds opens up about battle with anxiety

Ryan Reynolds is a Canadian actor who is well known for his role as anti-hero Deadpool in Marvel movies. Ryan started talking about anxious after having a batttle with anxiety, even if it is really difficult to imagine, because he is a really great person who is also hilarious, he admits that he has been having this problem since he was young.

Reynolds is telling us about his battle with anxiety and how this is part of his life. Playing the role as Deadpool helps him to feel in a different way as he can talk with people and fans. 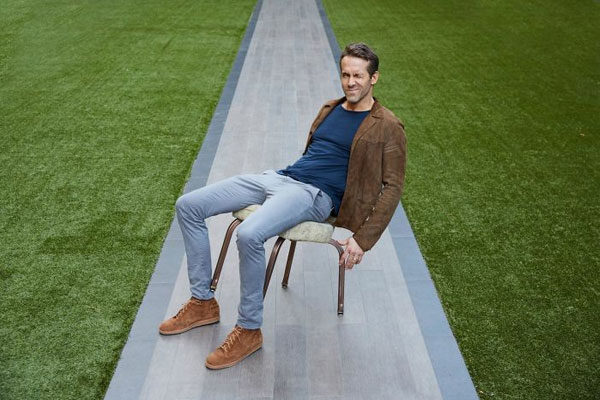 He told that he has always had anxiety and even if he is famous and successful he still gets stomach ache before every time he is in front of public. 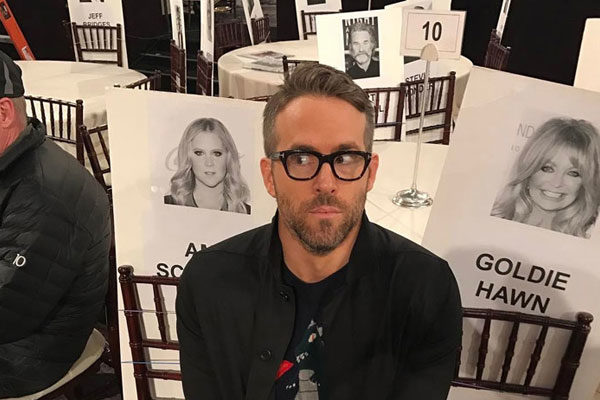 He is successful and it can be really hard to believe that he has anxiety, because he is always making people smile.
Previous
2 of 11
Ver más
Compartir este artículo
Mundo.com