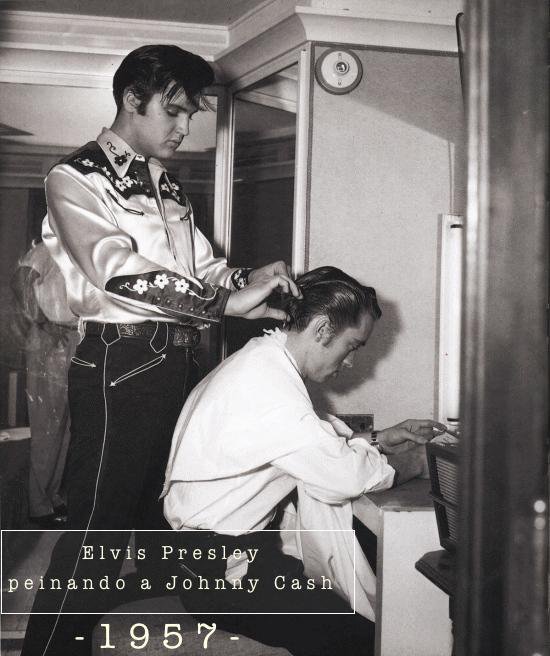 Pinterest
He is believed to have sold more than one billion records worldwide, about 40 percent of those outside the U.S. Though the figures are controversial due to the methods of computation by the Recording Industry Association of America, Presley still appears to hold the largest number of gold, platinum, and multiplatinum certifications of any artist in history. 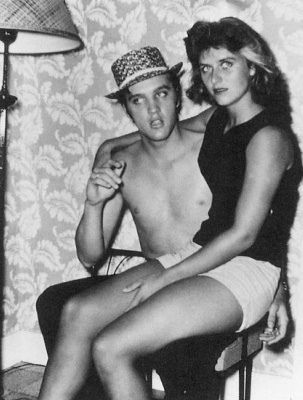