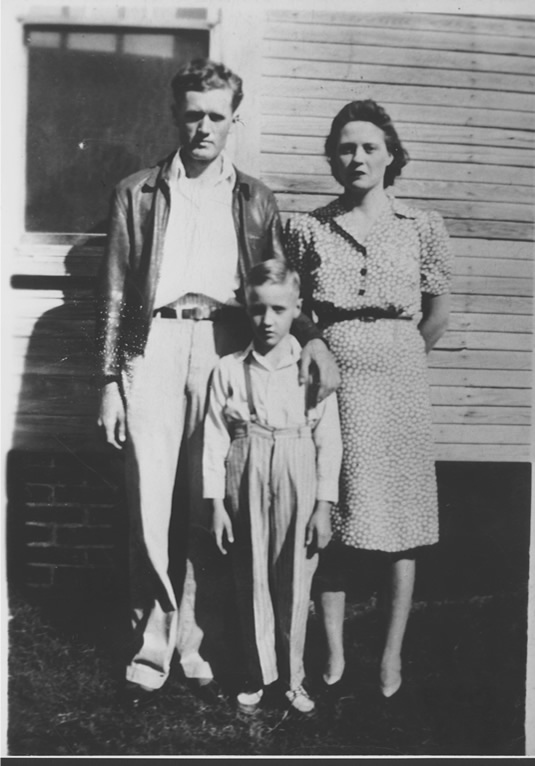 Pinterest
When Elvis turned 11, his parents could not  afford the bicycle that he wanted for his birthday so he asked his parents for money to buy a rifle instead. His mother, who was not too pleased with his second choice of gift, managed to talk him into getting a guitar instead, and the young Elvis bought his first guitar for $12.95 from the local hardware store. It was with this guitar that Elvis would build his musical journey on, starting with a few simple guitar lessons from friends and uncles.

He joined the army at age 23 when he was famous 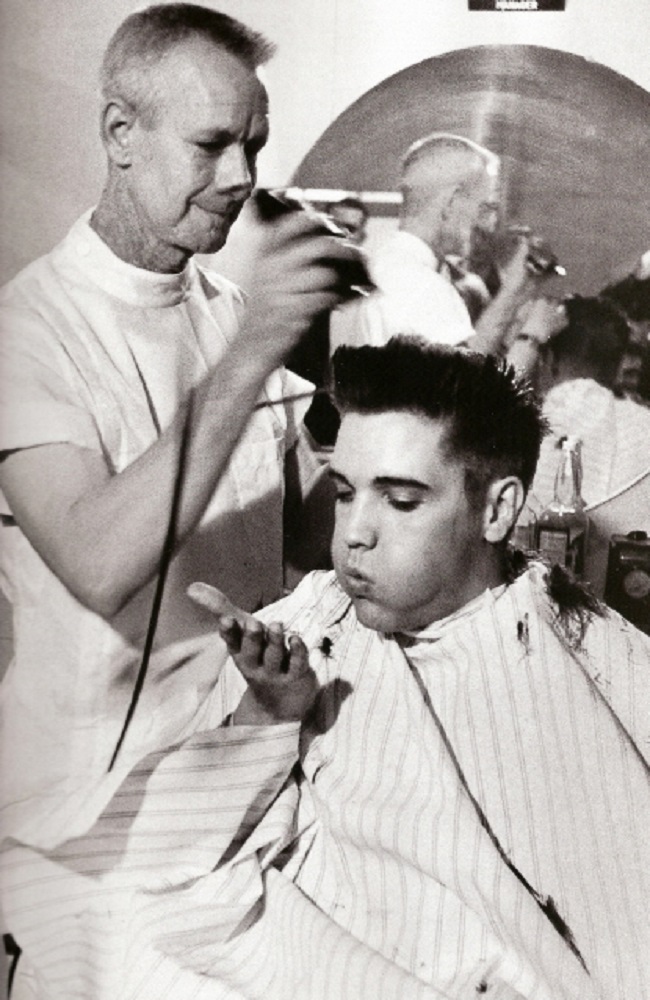 Pinterest
The singer entered regular Army service as a private, rather than joining Special Services, in which he would have entertained troops. Elvis was sent to Fort Hood, Texas, for basic training and was assigned to the 2nd Armored Division. While he was at Fort Hood, his mother, with whom he was very close, became seriously ill. Elvis was granted emergency leave, and he was able to make it to her bedside before she passed away in August.
Previous
2 of 11
Ver más
Compartir este artículo
Mundo.com