What celebrities looked like when they were kids - Mundo EN
Celebrity

Hollywood celebritites are not used to share their private life to the cameras, but there are many people trying to get some information about them or in this case some photos that are going to surprise us.

They are famous people that we may never imagined how they looked when they were little kids, they are known around the world but sometimes a picture of them as kids is really dfficult to be find but as we said before people does eveything to get them. These are our favorite photos of celebritites taken before they were famous. 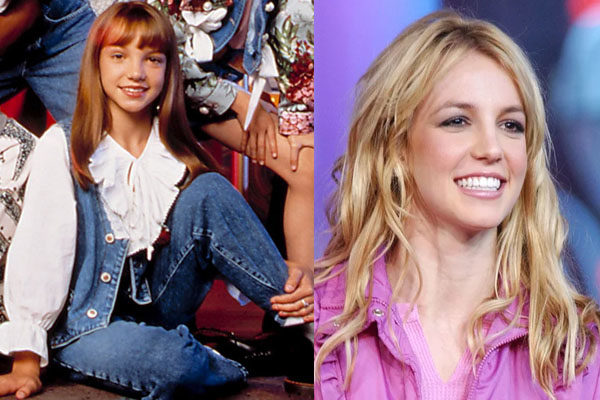 When the first photo was taken Britney was only 11 years old, now she has become a great singer and is considered the princess of pop. 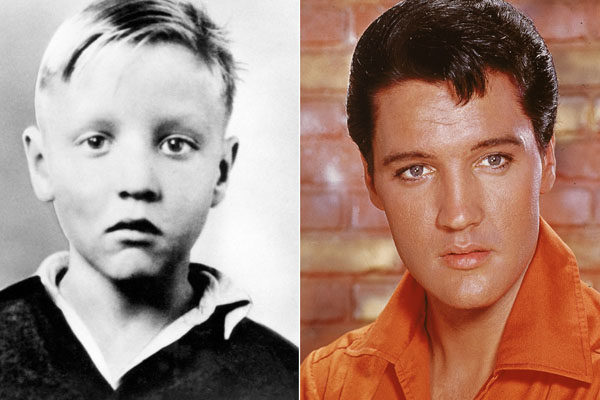 Elvis Presley was an American singer and actor. He is considered one of the most significant cultural icons of the 20ts century. He was a sweet kid. 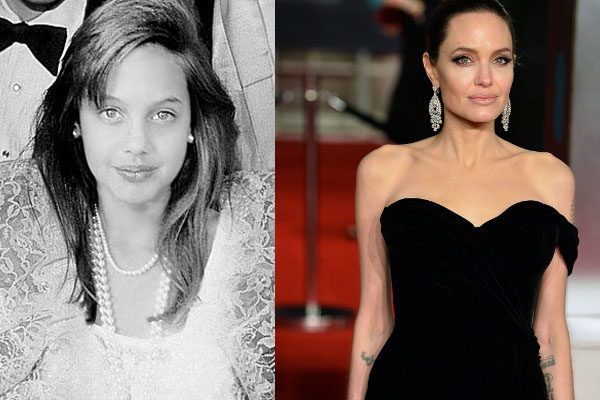 Angelina Jolie is an American actress, filmmaker and humanitarian. When the first photo was taken she was about 11 years old, now she is a great mother. 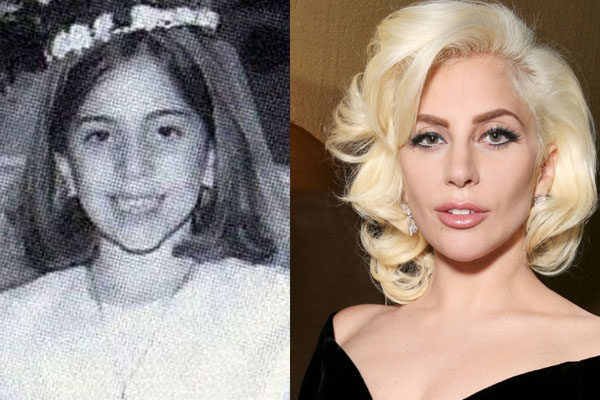 Lady Gaga was only 8 years old. Nowadays she is best known for her experimentation with new images and also because of her great talent. 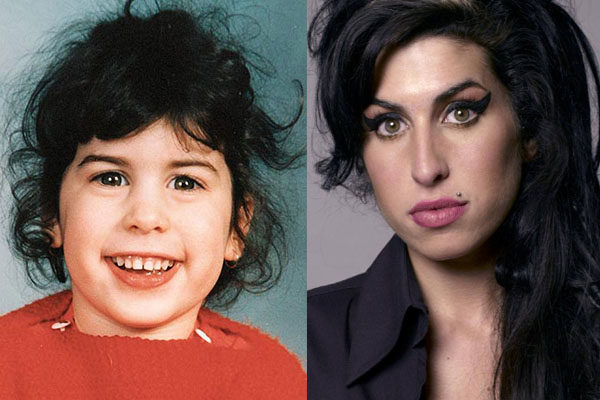 Amy Jade Winehouse was an English singer and songwriter. She was best known for her vocals and her eclectic mix of musical genres. Look how cute she looks in both of these photos. 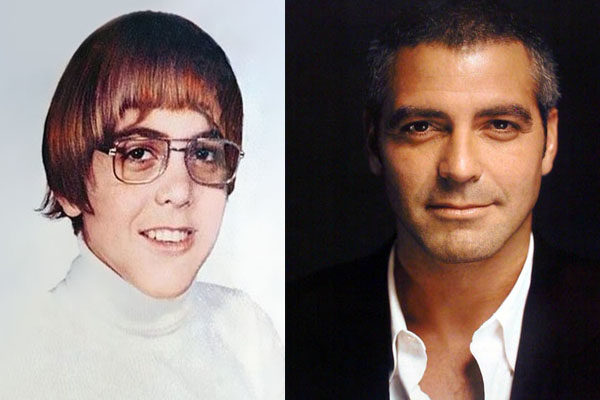 George Clooney was 15 years old when the first picture was taken, he changed his style but looks good. 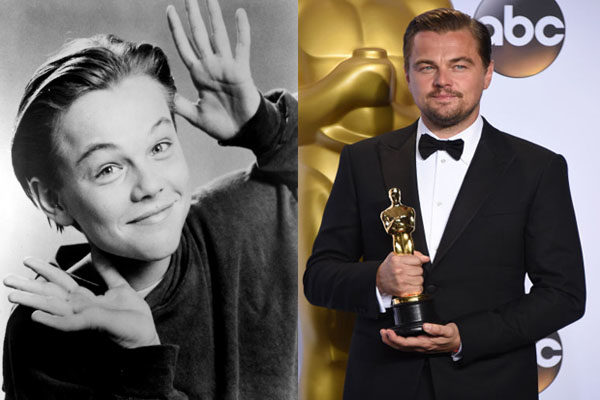 Leonardo DiCaprio began his career with appearance in several commercials and educational films. He was just a kid when he started his career. 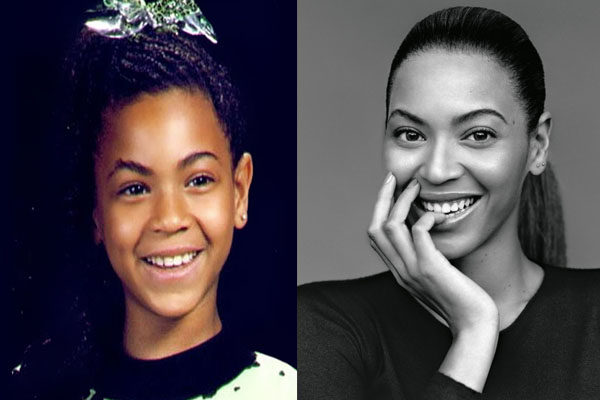 Beyoncé Giselle Knowles-Carter is an American singer and songwriter who was born in Houston, Texas. She looks so adorable! 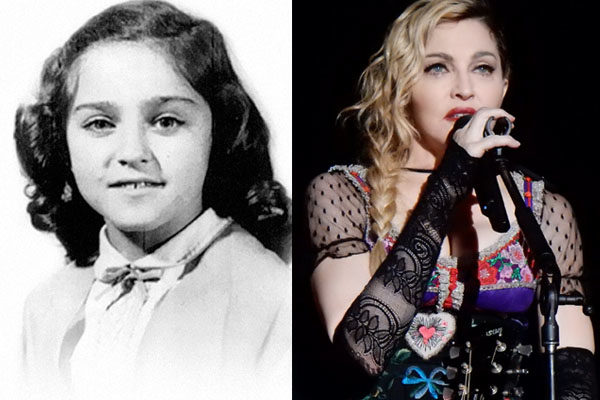 Madonna is an American singer, actress and songwriter. She is best known as the Queen of Pop since the 80s decade. 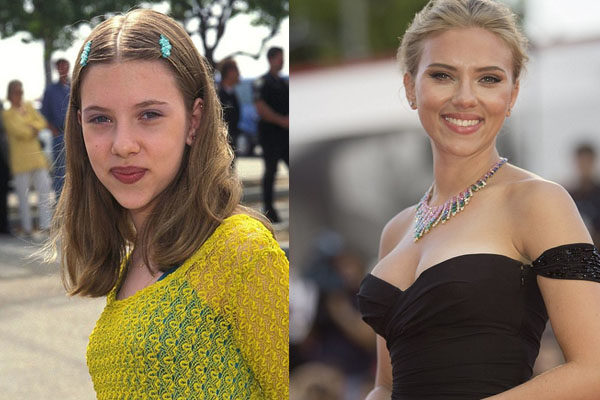 Scarlett Ingrid Johansson is an American actress. She was born in New York City. we could have recognized her without having an recently picture of her. 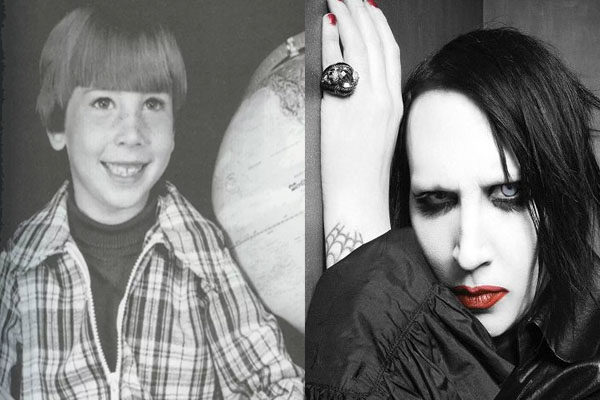 Brian Hugh Warner is best known as Marilyn Manson, he is an American singer, musician, and composer. He is also famous for his controversial stage personality and image. We never imagined how different he looked as a kid. 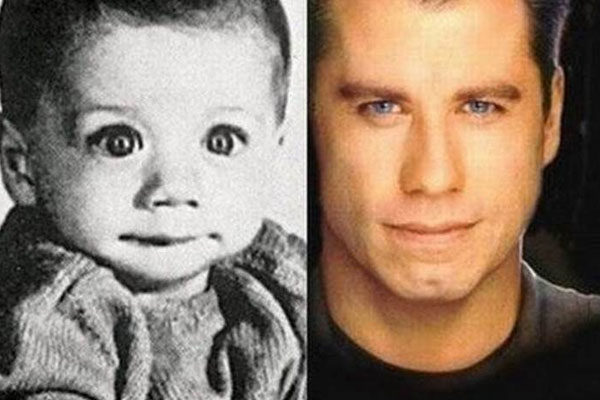 John Travolta is an American actor, fil producer and singer. He started to be famous in the 1970s. Look at those big eyes, so cute. 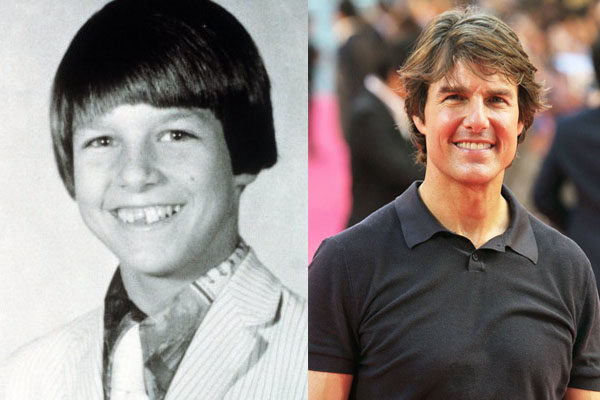 Thomas Cruise is an actor and producer. He looks so different! 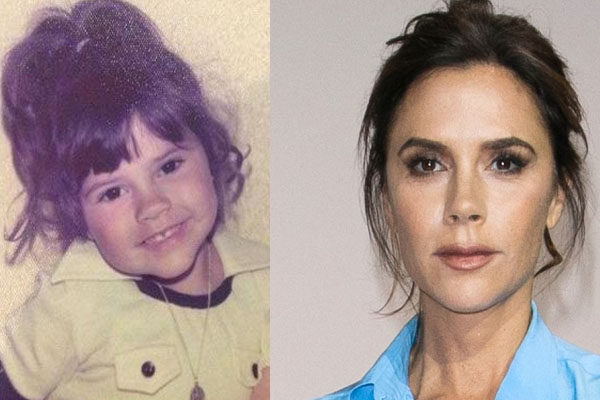 Victoria Caroline Beckham is an English fashion designer, model and singer. She was with the all-female pop group Spice Girls. 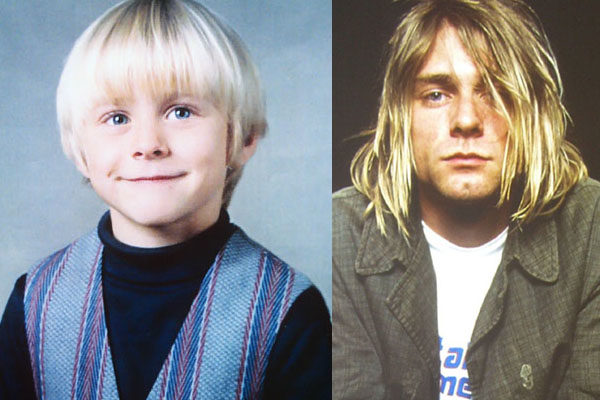 Kurt Donald Cobain was an American singer, songwriter and musician. Kurt formed the band Nirvana with Krist Novoselic in 1987. How cute! 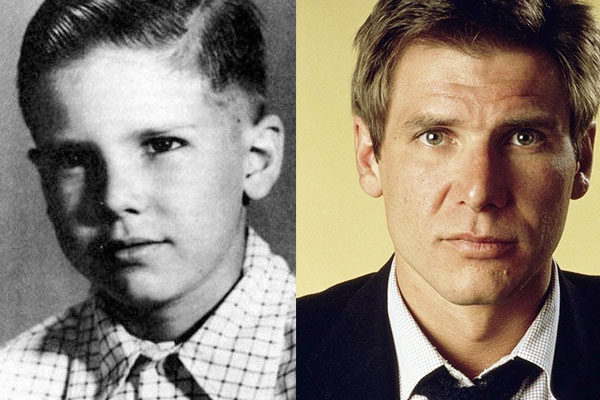 Harrison Ford is an actor and producer from the United States. He is famous worldwide because he gained fame for his starring role as Han Solo in the Star Wars fil series. 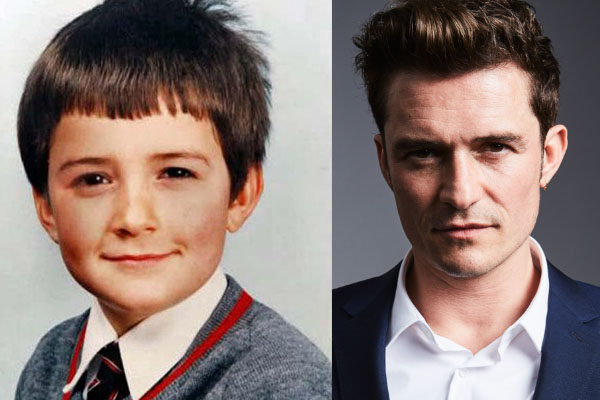 Orlando Jonathan Blanchard Bloom is an English actor. He rose to fame after having his breakthrough as Legolas in The Lord of the Rings trilogy. He was so sweet! 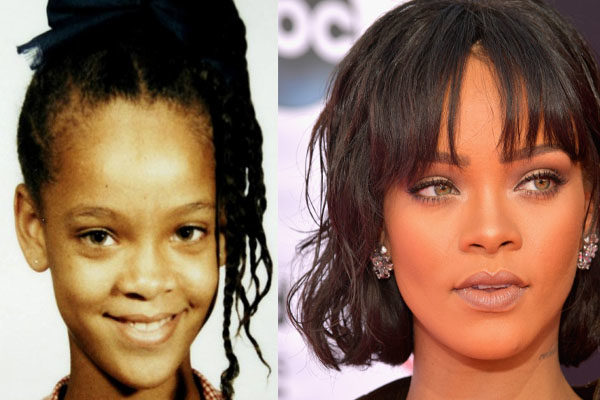 Robyn Rihanna Fenty is a Barbadian singer and actress. She is one of the best-selling music artist of all time. 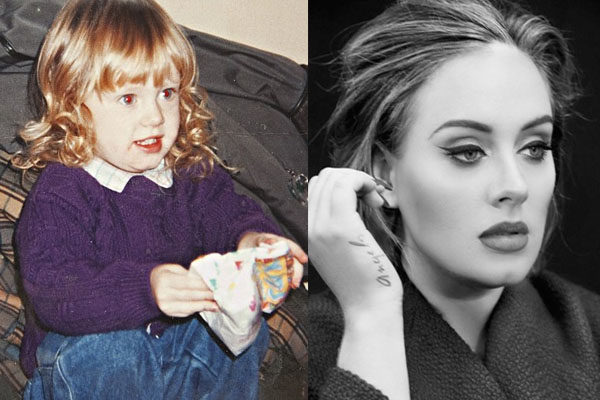 Adele is an singer and songwriter. Who would have guessed that this cute girl was Adele? 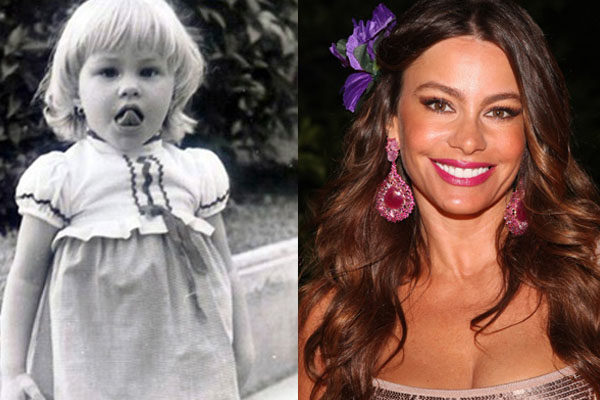