Famous people who have died in 2018 | Mundo EN
Celebrity

Famous people who have died in 2018

Losing people who are very talented that could make us feel better with their songs, with the character they played in the movies where they appered. Even if they legacy will stay for many years after their death is really sad knowing that there are never gonna be new projects for these great people.

We just noticed that there have been many losses during this year that makes us feel surprised and sad. 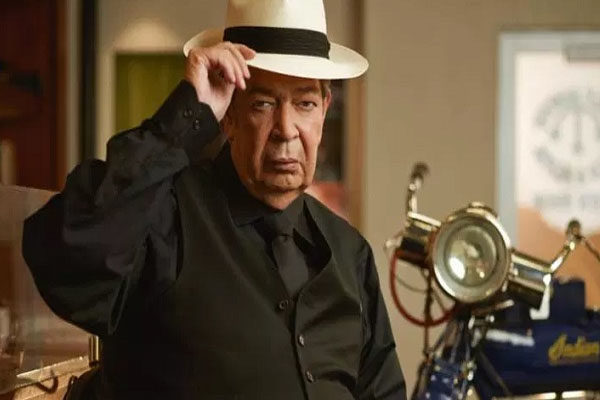 Richard Benjamin Harrison Jr. was also known as The Old Man and The Appraiser, he was an American businessman and reality television personality. Harrison was the co-owner of the pawn shop with his son Rick Harrison. 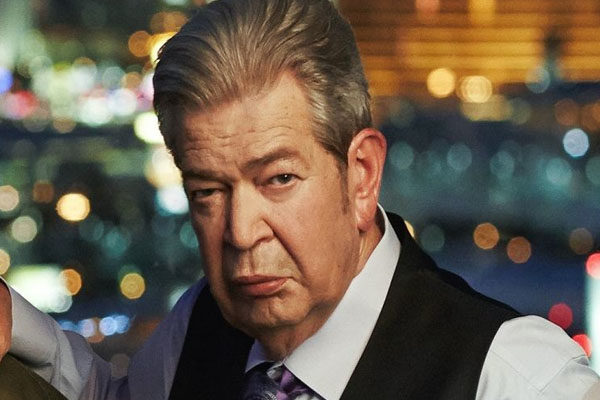 Richard Harrison has died at the age of 77. The family did not reveal the cause of death. 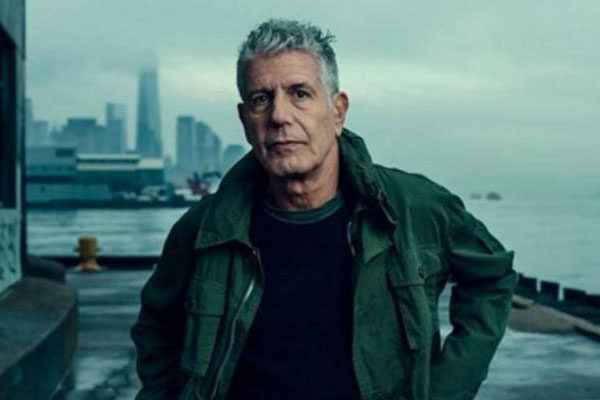 Anthony Bourdain was an American celebrity chef and television personality. He became known for his 2000 book Kitchen Confidential: Adventures in the Culinary Underbelly. 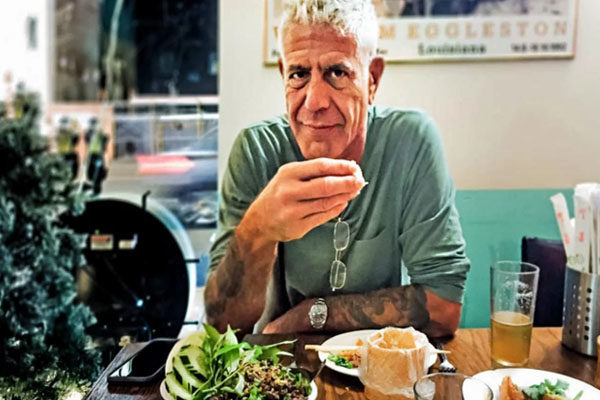 He was found dead by his friend Eric Ripert on June 8, 2018, in his hotel room in Kaysersberg-Vignoble, France.
1 of 17
Ver más
Compartir este artículo
Mundo.com