Famous people and their college degrees

Hollywood celebrities seem to have it all; fame, money, and success. You would probably think that they don’t need a college degree to make a living but some of them do choose to go to college. Many of your favorite actors and actresses have a college degree, master’s degrees and even PHDs.

In this post, you’ll find which celebrities went to college and the degrees they obtained. 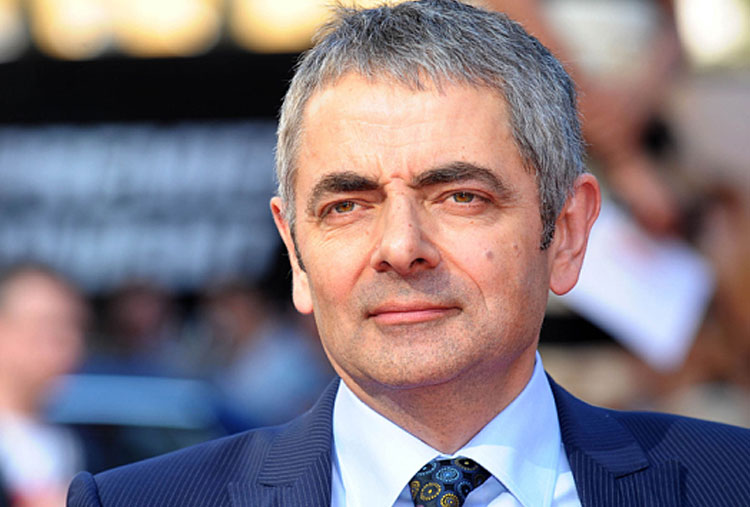 Rowan Sebastian Atkinson, known for his role as Mr. Bean, is a British actor and writer born in 1955. He made his debut on the big screen with the movie called “Nine O'Clock News” and participated in films like Johnny English and Family Secrets. Atkinson is a big fan of cars and music. He recorded two studio albums “Rowan Atkinson Live in Belfast” and “Not just a pretty face”. 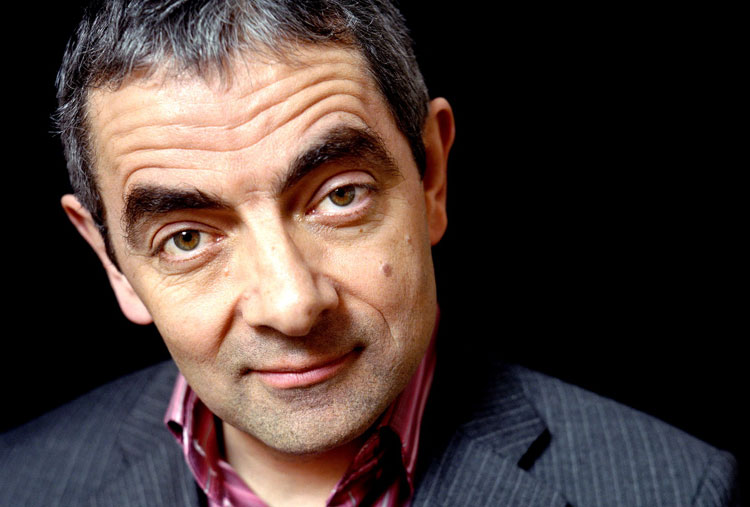 Although it might seem hard to think that Mr. Bean has a college degree, this actor got an electrical engineering degree at the University of Newcastle. That’s not it; Atkinson later studied a Master’s degree in Oxford. 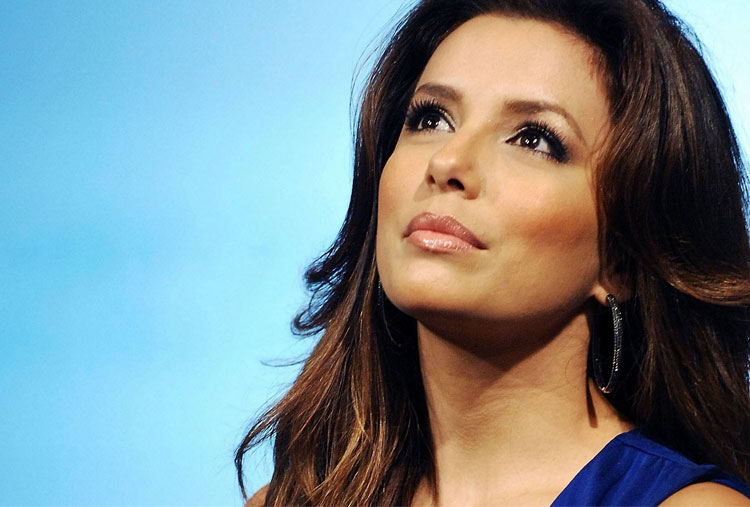 Eva Jacqueline Longoria was born in Corpus Christi, Texas; she’s an actress, model, and entrepreneur. She has been named the sexiest woman on television on several occasions. She became famous for her role as Gabrielle Solis in Desperate Housewives. Longoria was also named “Philanthropist of the Year” by the Hollywood Reporter.

Not just a pretty face 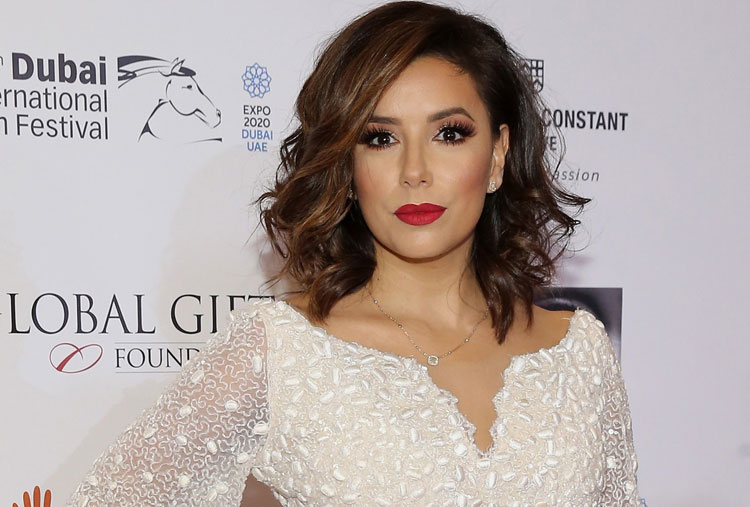 Longoria is not just another pretty face in Hollywood; the actress has a Bachelor of Science in Kinesiology from the University of Texas A&M. In 2013, she received her master's degree in Political Science and Chicano Studies. 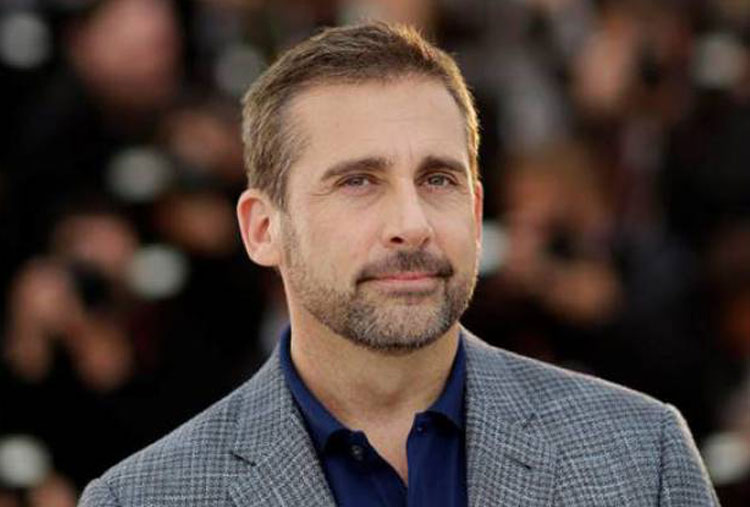 Steven John Carell is an American actor, comedian, and producer. In 2005, Carell signed a contract with NBC to appear in “The Office” TV show, for which he became famous. He’s married to actress Nancy Walls and they have two children together. He won a Golden Globe in 2006 for his role in "The Office". 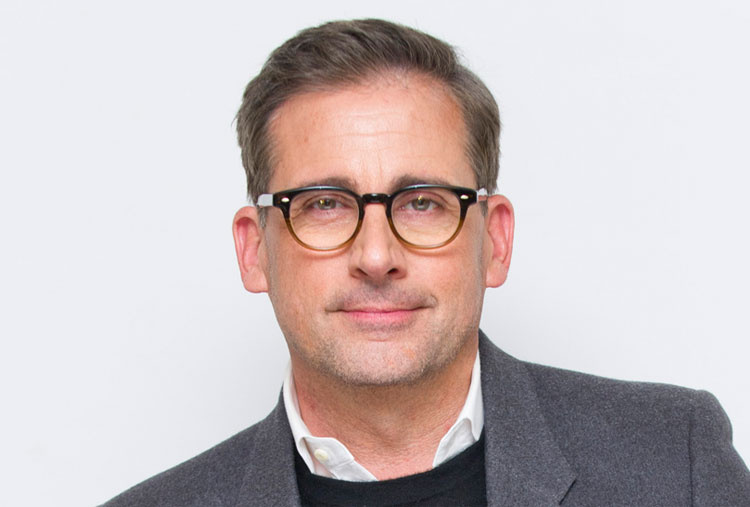 He might be a comedian but he’s a very clever one; Carell has a degree in History and he graduated with honors from the University of Denison, at first he began studying law but soon changed his major. 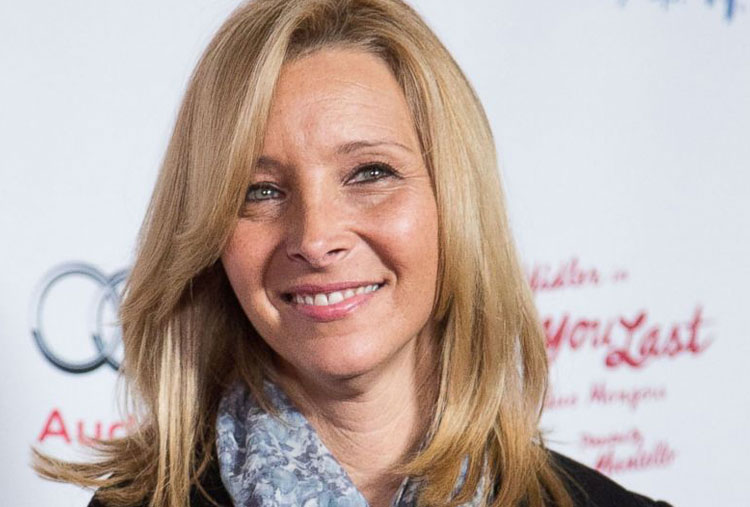 Lisa Valerie Kudrow-Stern is an American actress, comedian, director, and writer. She’s best known for her role as Phoebe Buffay in the famous series Friends . Kudrow was born in Los Angeles, California where she pursued her dream of becoming an actress.  She is of German, Hungarian and Belarusian descent; the actress is married to Michel Stern, whom she met when she was on the set of Friends. They have a son together, Julian Murray (born in 1998). 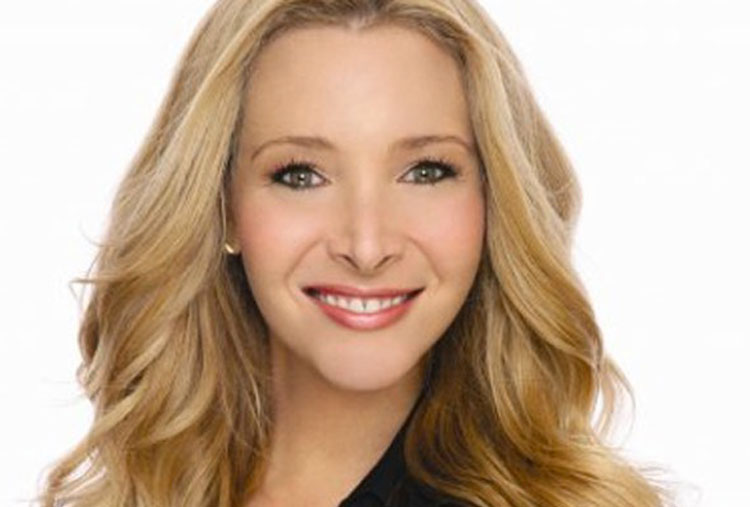 She’s famous for her role as Phoebe, a somewhat naive clueless woman. It turns out that Lisa Kudrow is quite the opposite of this, the actress has a degree in Biology from Vassar College. Kudrow worked alongside his father conducting a scientific research. Oh, and did we mention that she speaks French fluently? 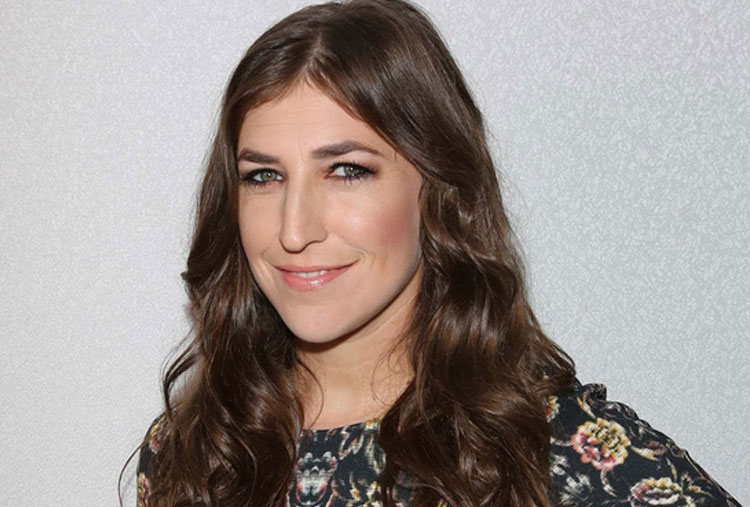 Mayim Bialik Hoya was born on December 12, 1975, in San Diego California. Her acting career began in the late 80s, she is known for her role as Amy Farrah Fowler in the sitcom The Big Bang Theory, in which she plays Sheldon Cooper’s girlfriend. 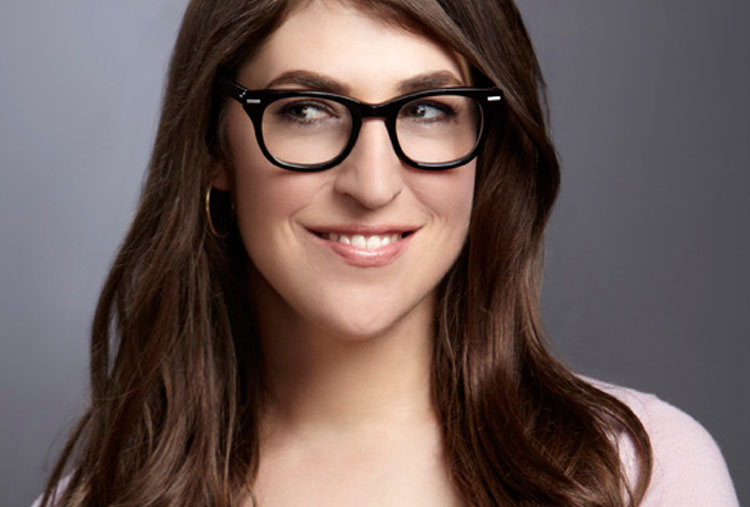 The actress got into Harvard and Yale but chose to attend UCLA; she has a degree in Neuroscience, with minors in Hebrew and Jewish studies. She’s not only clever in her role as Amy Fowler but also in real life. 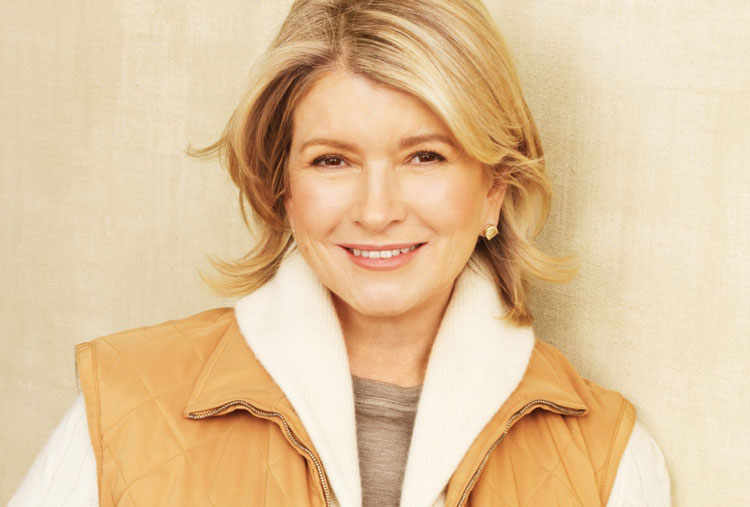 Martha Helen Stewart is an American entrepreneur, author, and TV host. She built a business empire thanks to her lifestyle TV shows, books, and magazines. Stewart has a net worth of $1 billion 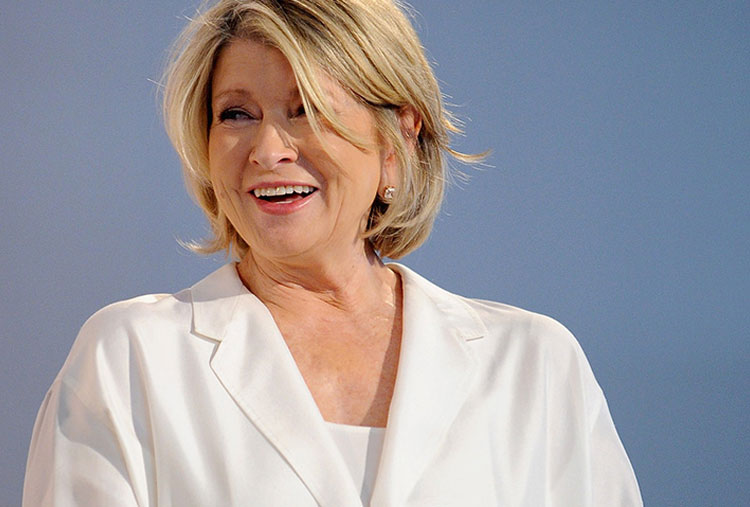 Martha Stewart got a double major in History and Architectural History from Barnard College and in 1967 she worked as a stockbroker. 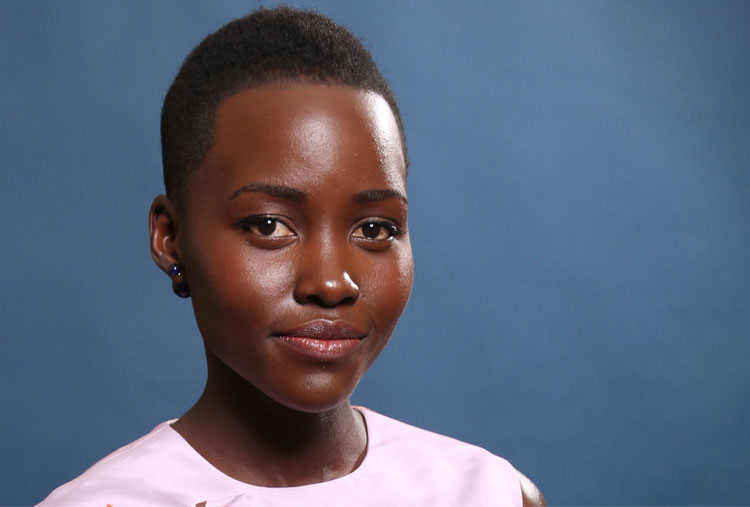 Nyong'o is a Mexican-Kenyan actress. She became famous in 2013 thanks to her in role in the movie “12 Years a Slave”. In 2014, she was chosen as the most beautiful woman in the world by People magazine. She currently lives in Brooklyn, New York with her brother. In 2014, she won an Academy Award for best-supporting actress. 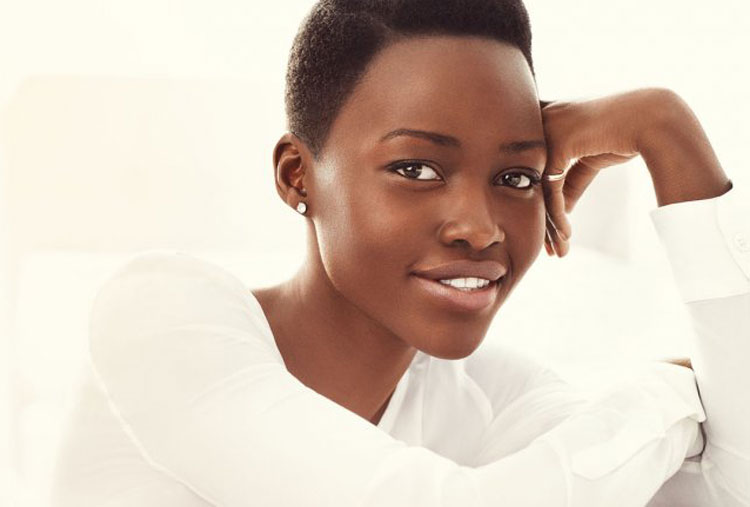 She got a degree in film and theater studies from Hampshire College. This beautiful actress also has a Master of Fine Arts from Yale School of Drama. 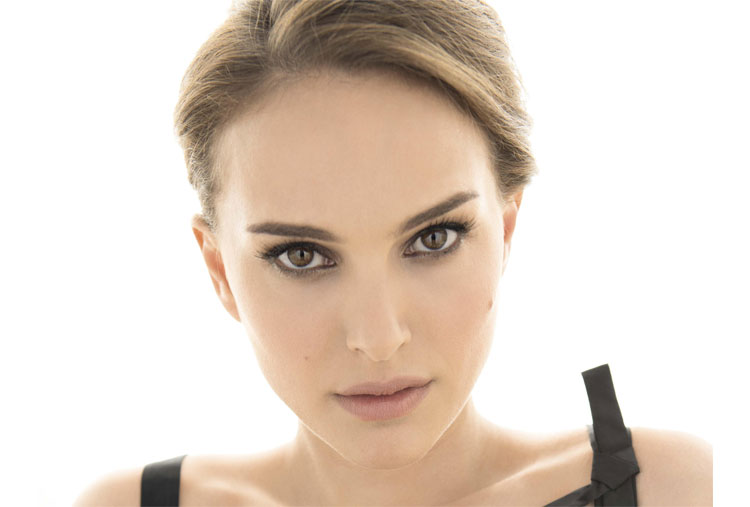 She is an American actress, producer, and director; born as Neta -Lee Hershla, her first movie role was in 1994 in the French film called “Leon”. She is one of the few actresses in history that has been able to win four major film awards (Oscar, BAFTA, Golden Globe and Screen Actors Guild Award). 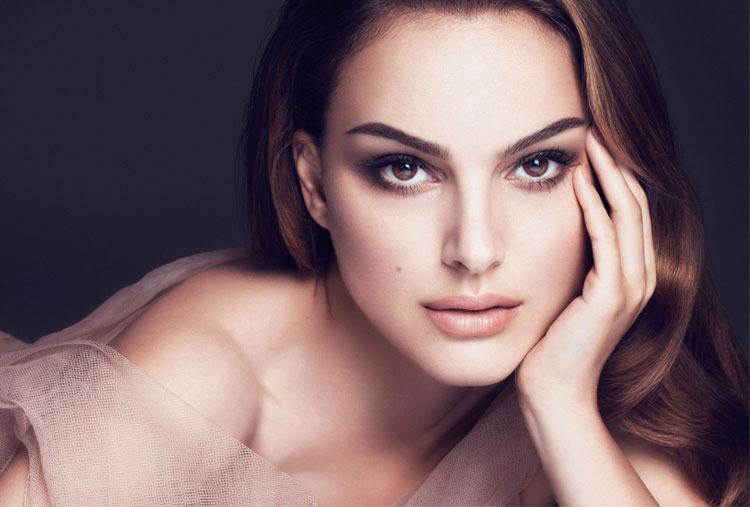 She is not only a very successful actress; she graduated from Harvard University with a degree in Psychology. She has studied French, Japanese, German and Arabic. 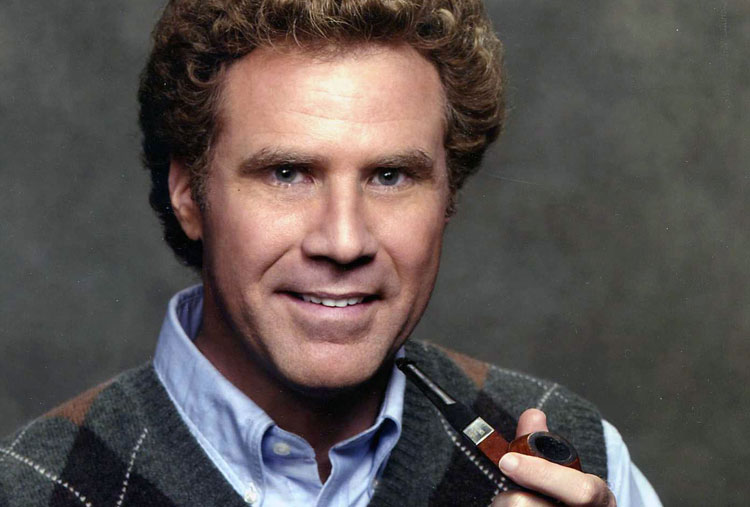 John William Ferrell is an American comedian, writer, and actor. Ferrell began his career in the late 90's; he made his Broadway acting debut as George W. Bush, in a TV show called “You're Welcome America: A Final Night with George W. Bush.” 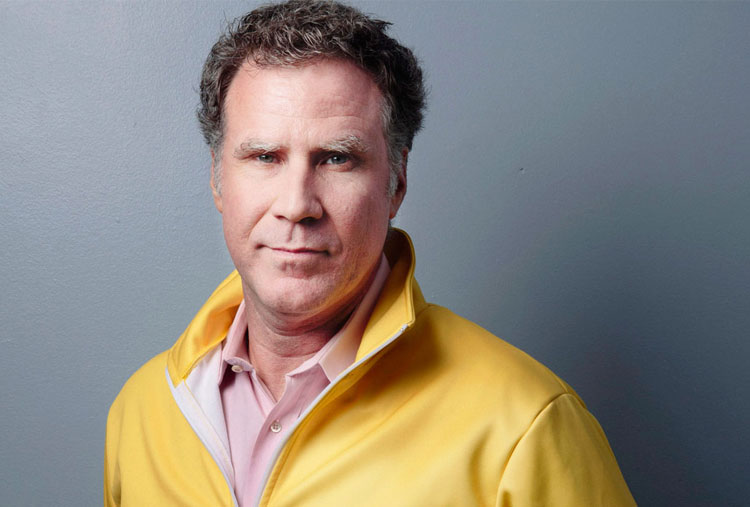 This comedian was a very bright student; he graduated from the University of Southern California with a bachelor's degree in Sports Information. Ferrell got a job as a reporter in the sports department of a local television channel but eventually decided to pursue his acting career. 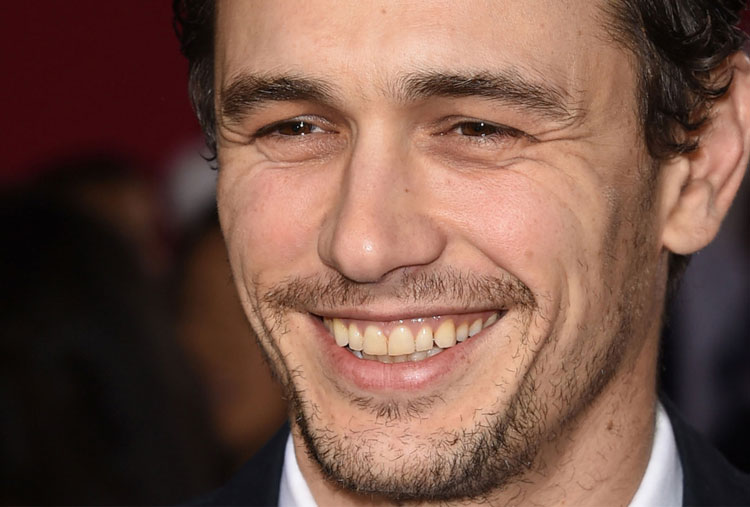 James Edward Franco was born in 1978 in Palo Alto, California. This actor, writer, model, and musician debuted as an actor in 1999 in the television series Freaks and Geeks. 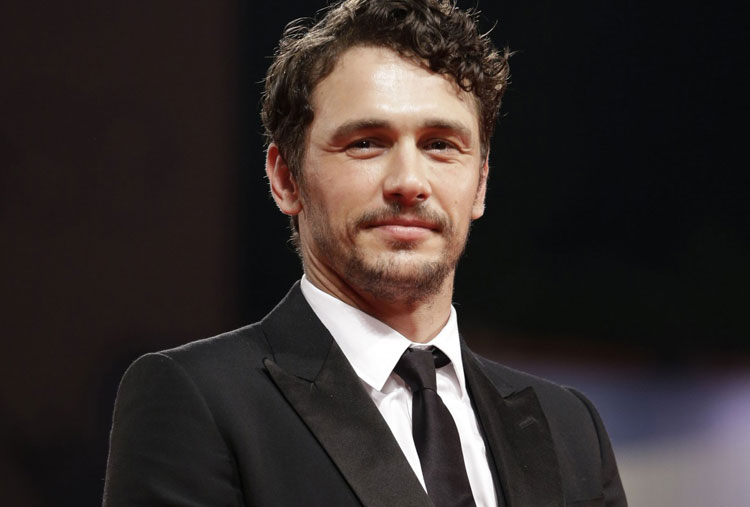 In 2006 he enrolled at UCLA as an English major, he also went to Columbia University and got a Masters in Fine Arts but that’s not all, Franco is a Ph.D. student in English at Yale University.