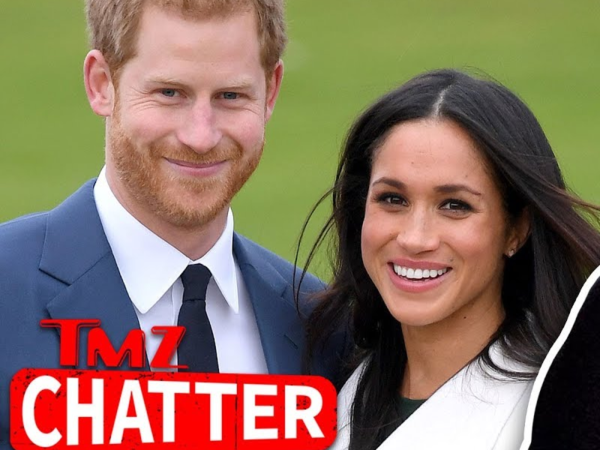 The Queen's Private Secretary, Sir Christopher Geidt, left his position after complaints by the Prince of Wales and Duke of York. If he could stayed in charge of this theme, it would be really different, he knew how to handle the things and even tell Harry what to do and what not to do.
Previous
2 of 8
Ver más
Compartir este artículo
Mundo.com