You didn’t know these companies were owned by celebrities

Celebrities fortunes are always growing and even if their job is full time, every effort is worth it to make the amount of money a little bigger every day, all of us can envy those bank acound. They are not only successful but also are very smart and try to take advantage of their financial income, making themselves entrepreneurs.

Their empire is not only about acting infront of many cameras, they also know how to use their  fortunes and abilities to create their own businesses, almost impossible to imagine but it seems that work really good. These are some of their not known businesses that became successful. Their bank acounts never stop growing. 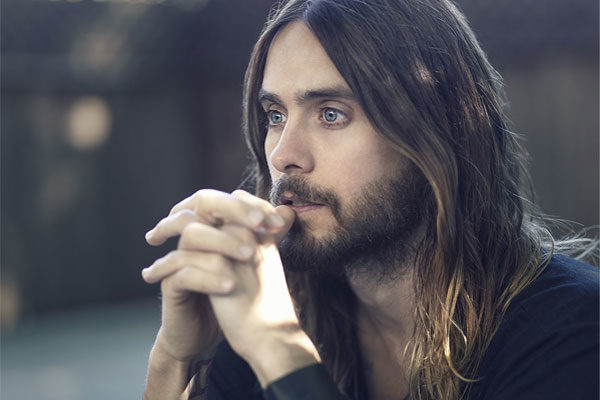 Jared Leto is an american musician, actor, director and producer who has been successful not only because he is a member of 30 Seconds to Mars but also he has been acting in many movies. 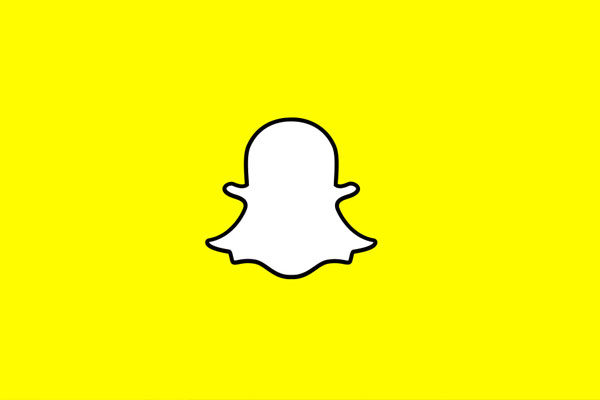 He is a very talented musician and also is very successful being a technological investor, he owns parts of Snapchat, Spotify and Reddit. Now we know why he loves using Snapchat. 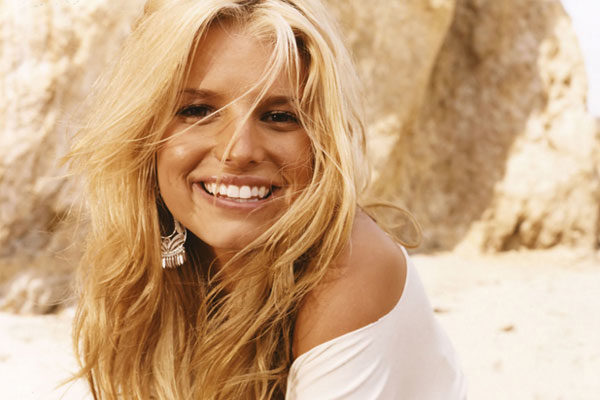 Jessica Simpson is an american singer, actress and fashion designer who released her first album "Sweet Kisses" in the 90's, since that day we have been watching her on stage and in some movies on the big screen.

Fashion design, her own brand 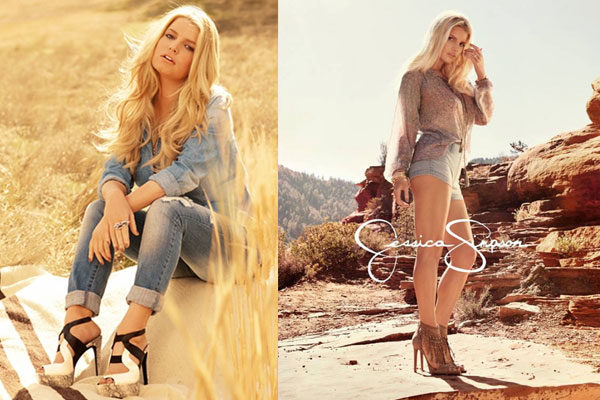 Whe she first noticed how sucessful she was with music, Jessica decided she wanted to design he own clothing brand, and she called it "Jessica Simpson Colletion", earning much money. Now she is one of the most important Sequential Brands Group's partner.
1 of 11
Ver más
Compartir este artículo
Mundo.com