Celebrities who You Didn't Know were adopted | Mundo EN
Celebrity

Celebrities who You Didn’t Know were adopted

You might think you know everything about your favorite celebrities, but did you ever realize that some of them were adopted as children, if not here we have a list of who they are.

Not everything was perfect for these celebrities; their childhoods were often full of drama and problems until they were adopted.

Steve Jobs met his real parents until he grew up

Pinterest
Steve Jobs talked about it on several occasions, he was adopted, and he never interacted with his biological father until a couple of years ago. The Apple founder said his contact with his real father was brief. Abdulfattah "John" Jandali is the name of his real father.

Steve Jobs was adopted by Paul and Clara 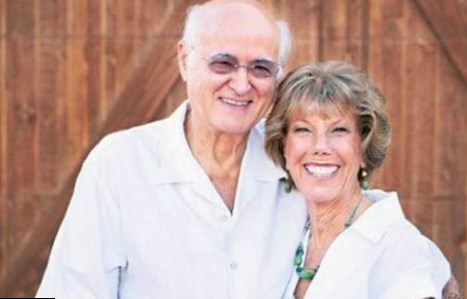 Pinterest
Steve Jobs was born in San Francisco in 1955, as a result of the relationship between Abdulfattah Jandali, a Syrian Muslim immigrant, and Joanne Carole Schieble, an American of Swiss and German descent, two young university students who gave him for adoption to a Middle class, Paul and Clara Jobs, a happy couple.

The little Marilyn Monroe with her real mother 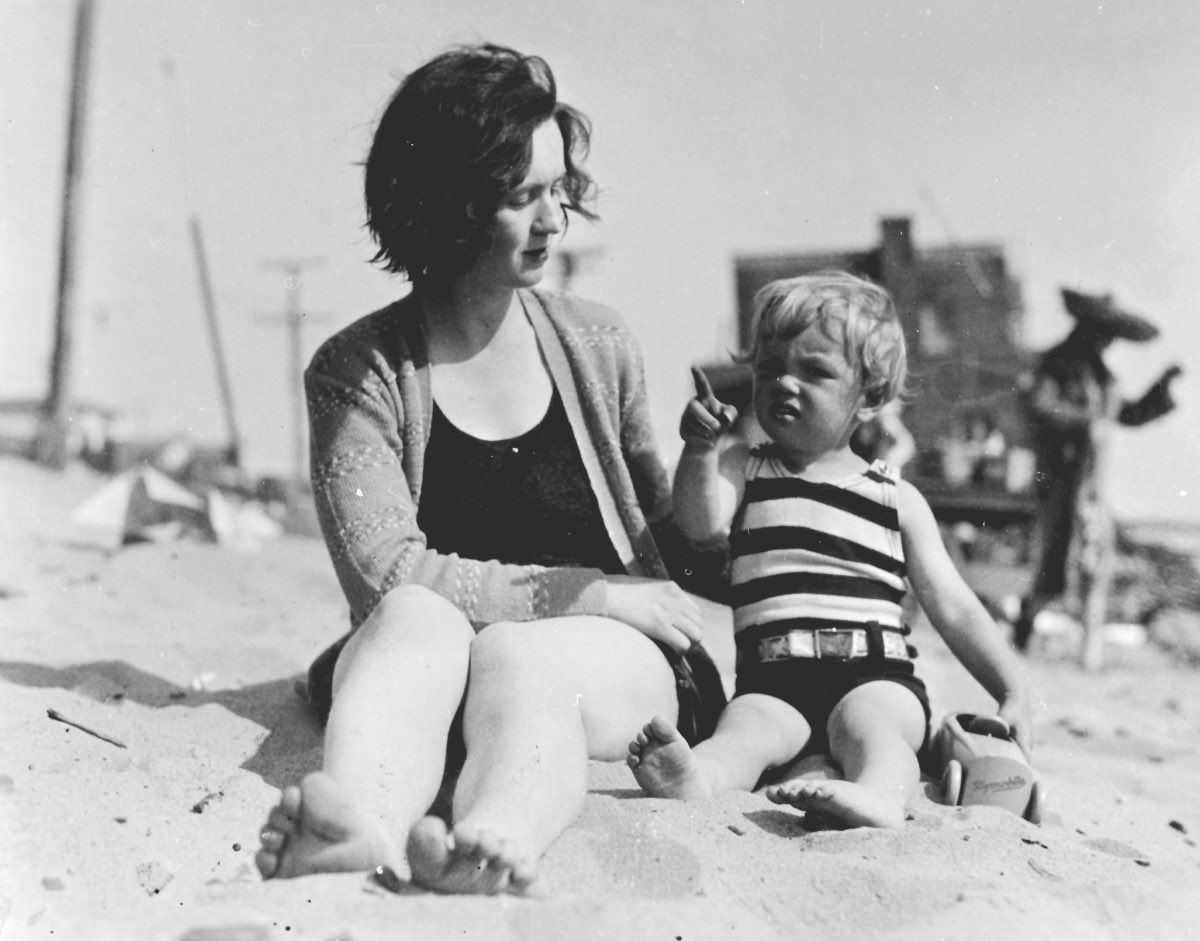 Pinterest
Her mother, who suffered from schizophrenia, couldn't take care of Marilyn. That is why she spent much of her childhood in temporary homes, she never had a father or a mother who would officially watch over her.

Marilyn never had a family! 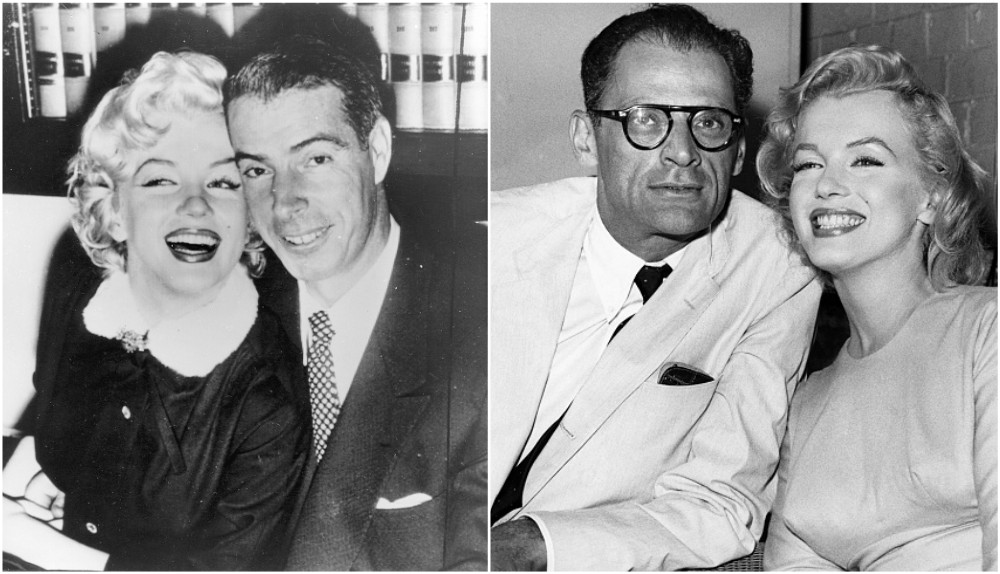 Pinterest
As she grew older, hergreatest dream was never realized. The blonde dreamed of forming a beautiful family, but in none of her three marriages did she succeed; In addition, she lost several babies throughout her life.
1 of 11
Ver más
Compartir este artículo
Mundo.com