Celebrities who have dated their fans | Mundo EN
Celebrity

Celebrities who have dated their fans

The dream of every fan is getting to know their favorite star, and even if the posibility is not too big, there are people that were lucky enough to meet them and even having a date and then they married them. When it is about love it doesn’t matter if you are on top or not, these celebritites fell in love with a fan and they show it. 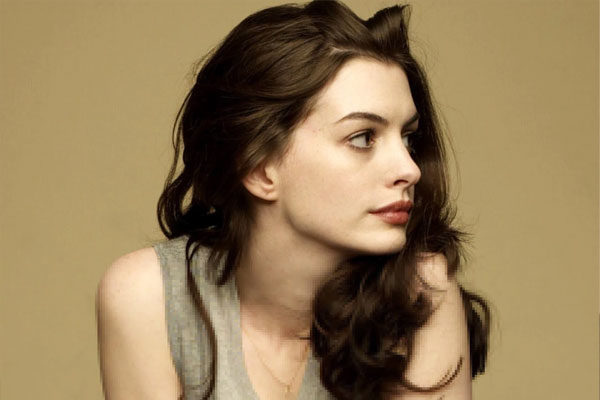 Anne Hathaway is an American actress and singer. She also has received many awards. 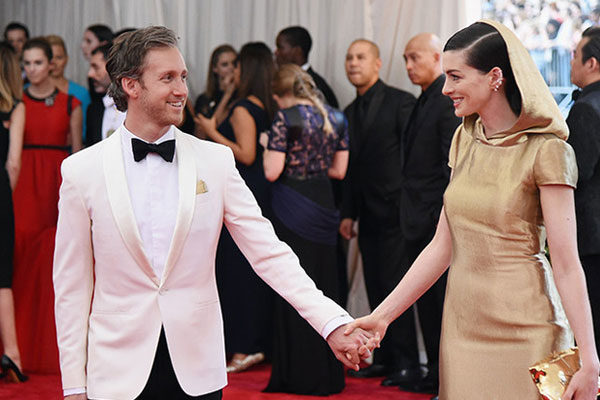 Adam Shulman is an American jewelry designer. He is the spouse of Anne Hathaway. They met for the first time in 2008 because they had a friend in common and they were dating until they decided to get married. 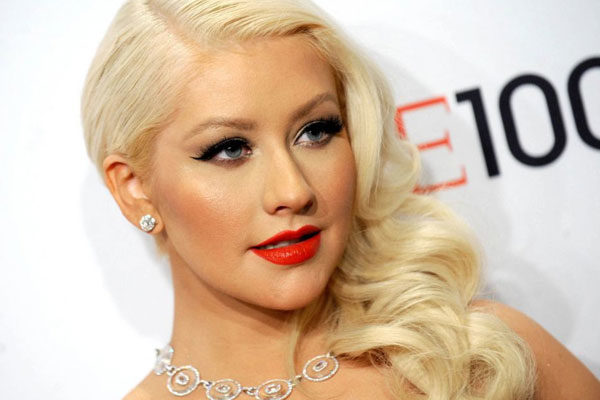 Christina Aguilera is an American singer, songwriter and actress. Aguilera has been recognized as a pop icon and earned the title Pop Princess in her early years. 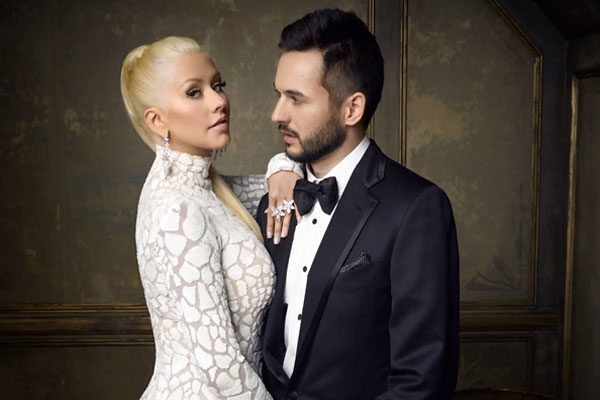 While recording the movie  Burlesque, Matt was working as production assistant. They met and after a couple months they started dating. In 2014 on Valentine's Day, Rutler surprised Christina with a ring and he asked her to marry him.
1 of 11
Ver más
Compartir este artículo
Mundo.com