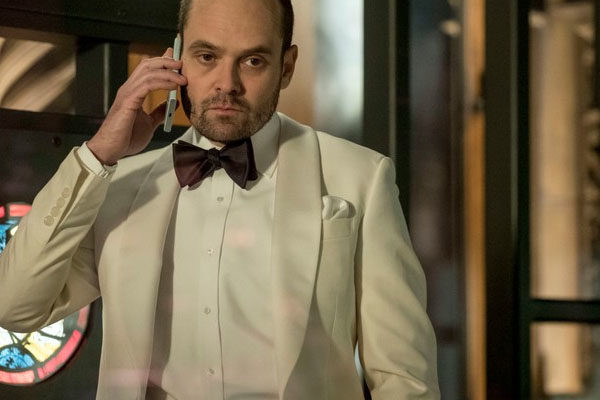 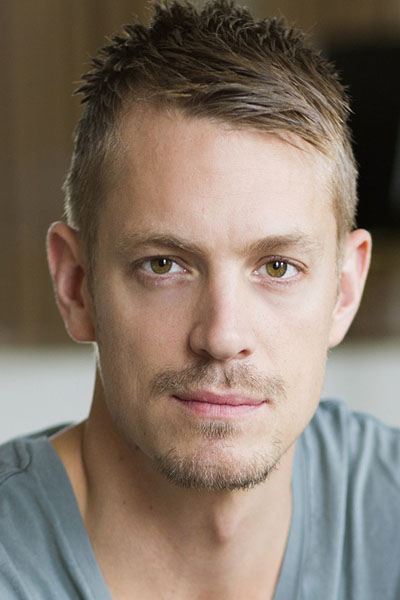 Joel Kinnaman is a Swedish American actor, best known for playing the lead role in the Swedish film Easy Money and also his role as Governor Will Conway in the U.S version of House of Cards.
Previous
2 of 11
Ver más
Compartir este artículo
Mundo.com