Pictures of Avengers with their stunt doubles | Mundo EN
Celebrity

Pictures of Avengers with their stunt doubles

We are always saying how great are those artist because they are good acting, they can surprise us with their characters, and all those awesome things that they can do, we keep watching till the end of a movie. But the stunt doubles also deserve to be admired because without them many of the scenes couldn’t be done, and their job is dangerous.

Get to know these stunt doubles that make avengers’ life easier, they are the one who makes these action scenes possible.We pay tribute to those who truly deserve it. 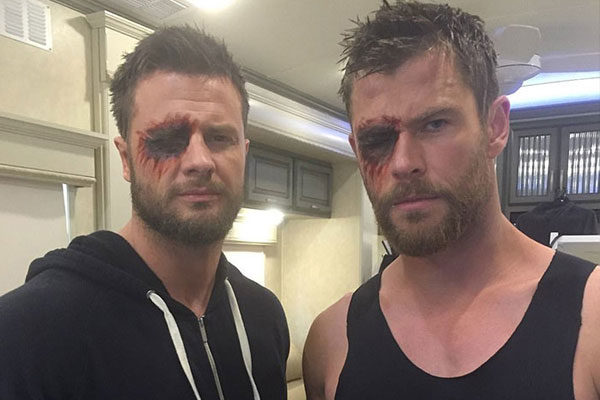 Without Bobby Holland, Thor wouldn't be that good. Here are both of them, getting ready for the character and almost ready for the next action scene. 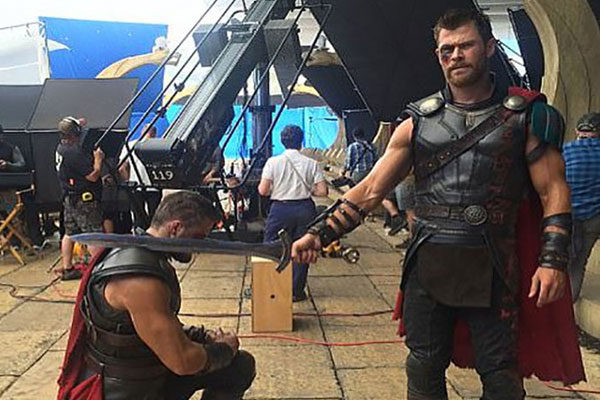 He plays Thor and for him is an honor and also it seems as if Bobby Holland won a place because he has been so brave.

We can not believe it 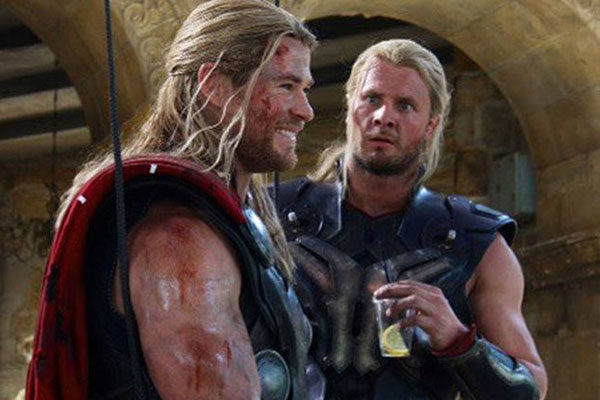 That reaction is relatable, the facial expression from somebody who just met Thor. They look similar and it is because make up and also they are dressed with similar clothes. 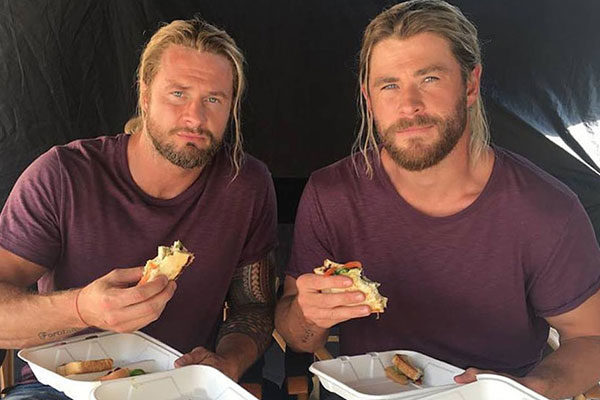 Before starting a busy day, they need to eat and have a little time to relax, so they can make everything look nice on every scene.
1 of 11
Ver más
Compartir este artículo
Mundo.com