FRIENDS has got to be that TV show everyone watched at least one time in their lifetime. Is one of the most known and successful 90’s shows and how could it not be? I mean, it is quite hilarious and each character is perfectly created. It was a great way of describing good relationships and it was a cool series to watch in your leisure time.

Here, we are going to share some things you probably didn’t know about FRIENDS!

It was called "Insomnia Café? 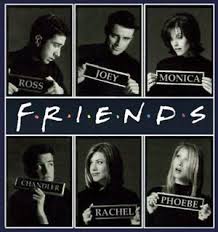 Google.
It was another plot and they characters were different. Even though, they were the same people, the main relationship was not Ross and Rachel's it was actually Joey and Monica. Can you imagine that? 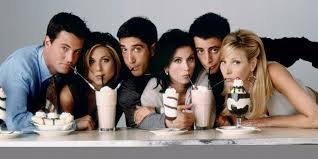 Google.
Even tough you can't imagine it differently now, many actors were considered for each role. Of course they made the best choices, and now it seems as each character was written for the actors that were part of the sitcom.

Ross was actually for David Schwimmer 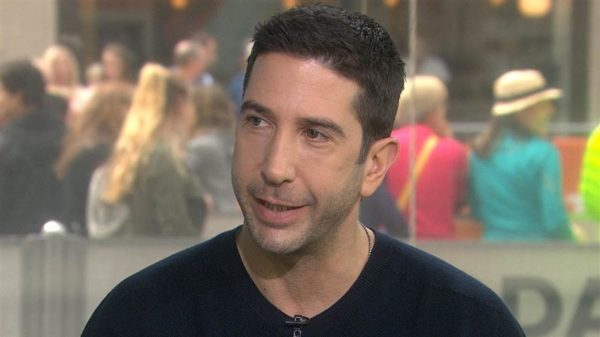 Google.
Eric McCormack said that he auditioned more than two times for this character. The producer told him that they were already working with David Schwimmer who was the first person they chose to be part of the show. 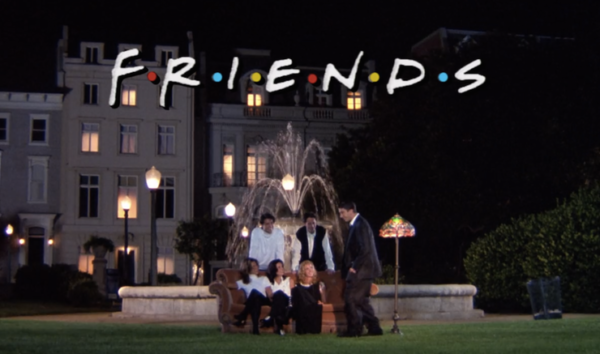 Google.
This looks a lot like NYC central park's fountain. However, it was shot in Warner studios. If you look carefully you'll figure that out. But well, it is the art of the television and we like it too!
1 of 11
Ver más
Compartir este artículo
Mundo.com