12 Famous Actors Who Do Their Own Stunts | Mundo EN
Celebrity

12 Famous Actors Who Do Their Own Stunts

In Hollywood, it’s quite common to have stunt doubles do all those dangerous and risky scenes of most major blockbusters. This is done first to ensure the safety of the main actors and to minimize risks during the production of films, as most stunt actors are qualified and have a lot of experience in dealing with dangerous situations such as fire, explosions, car crashes, shootings, and any other scene that may be harmful to shoot.

While it’s the norm to have a separate, specialized actor do all these risky stunts, there are some major actors who like to tackle these risky scenes by themselves and are (mostly) doing their own stunts. These actors are either a) crazy, b) actually trained to do these stunts or c) all of the above. It may be a headache for their agents and the production teams, but they are very happy making sure everything that is filmed for a blockbuster is their job.

Here is a list of twelve incredible actors who decided to fully commit to their action movies and do all of their own stunts. Are they crazy or are they just too cool? you decide. 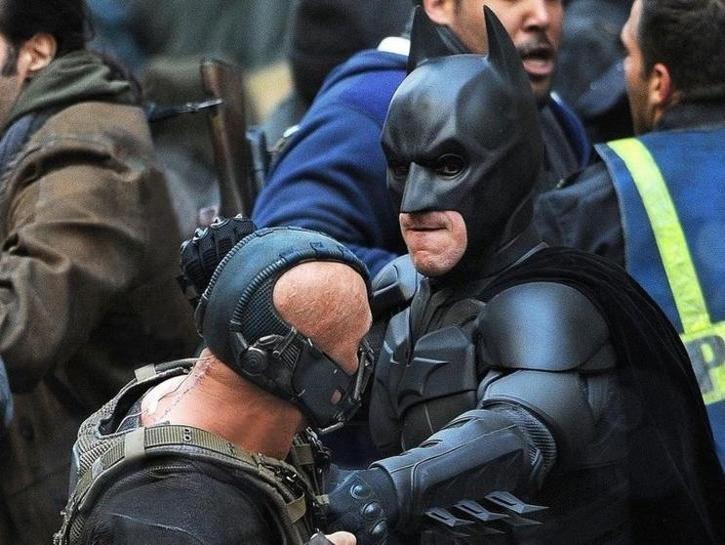 This may be a surprise, but it makes sense that anyone who plays Batman would try to honor the nighttime avenger. Of course, Bale had already performed his own stunts long before he played Bruce Wayne. 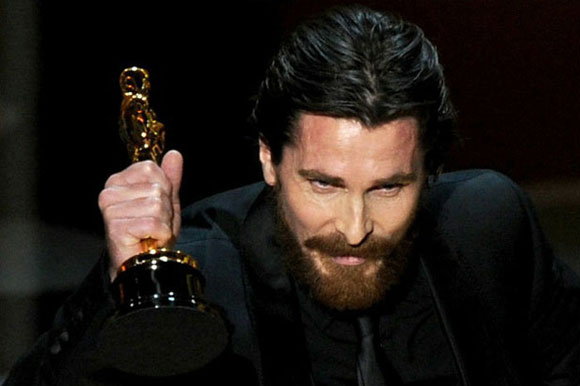 This commitment and excellent work ethic ultimately earned him earned him the bat costume. 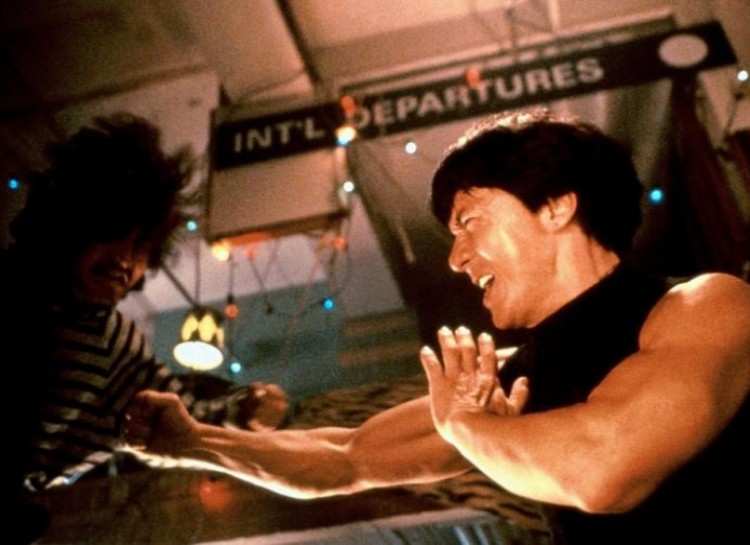 Jackie Chan is a no-brainer because he coordinates acrobatics with other members on set, and he is a master of martial arts. 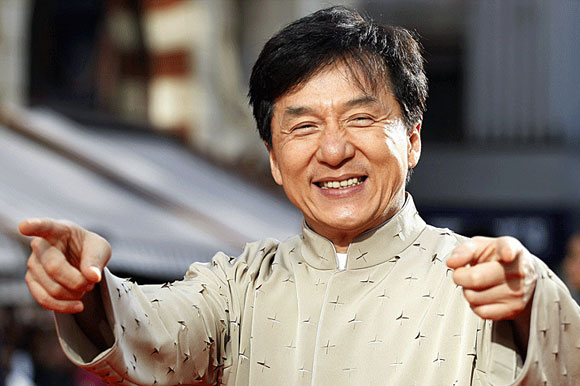 Today, Jackie Chan and Thai Tony Jaa are among the few who take the risk of doing their own stunts. Over time, Jackie has broken nearly every bone in his body by doing acrobatics. 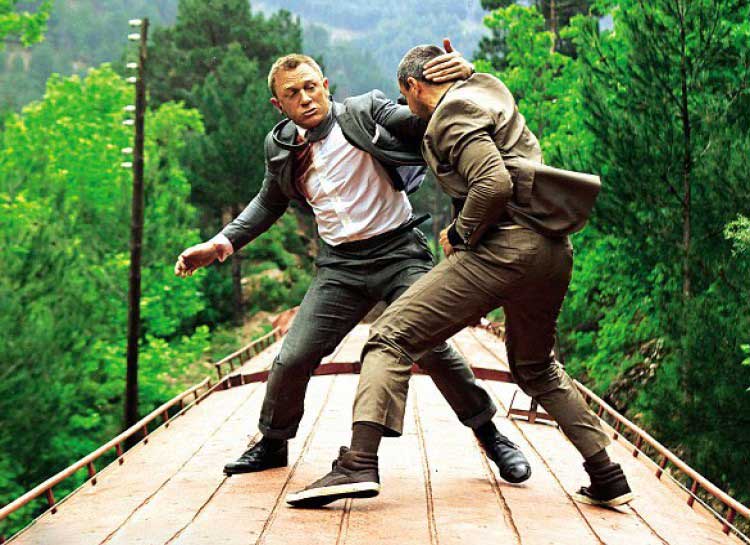 Some may know him best as the latest incarnation of James Bond, but the fact is that he had a career that spanned over 20 years before playing the most famous spy of all time. 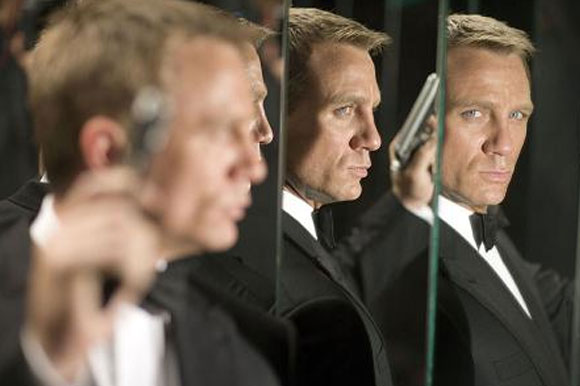 Whether he acts in action, suspense, comedy, Daniel Craig rejects the idea of using a double for his stunts. Surprised? You should not be because this is the standard expectation of a super M16 spy. 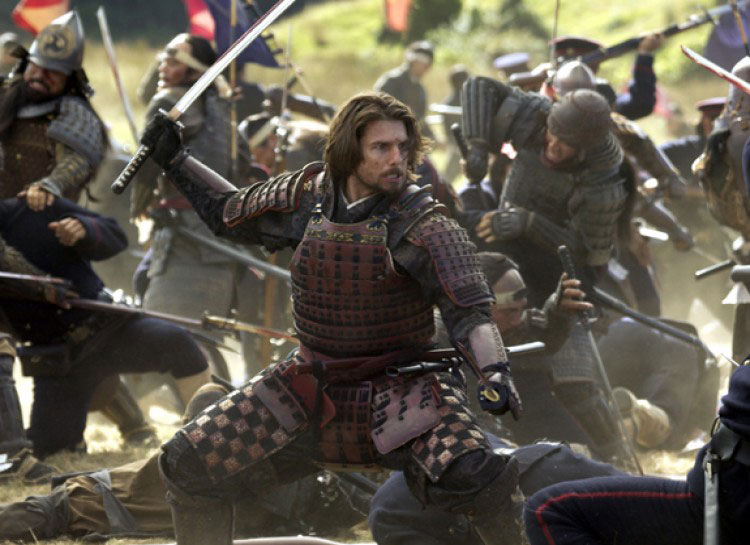 Opinions about whether Cruise is a blessing or a curse for modern cinema are definitely ongoing, but both sides have to admit that Cruise is impressive. 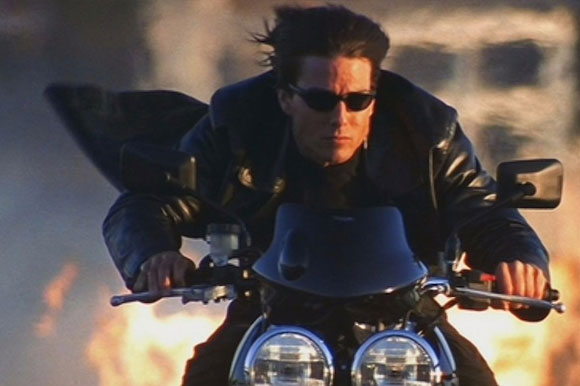 Tom Cruise is one of the few actors willing to do his own stunts in action movies. 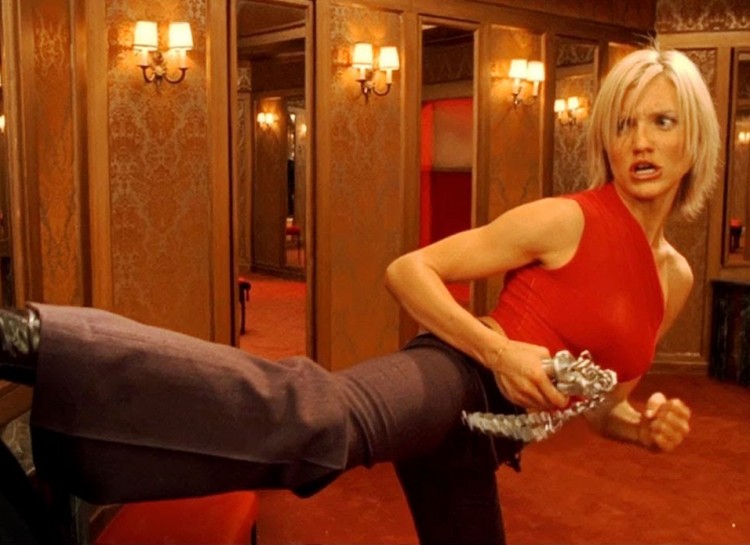 This can be taken as a complete surprise. After all, she spends most of her time performing in romantic comedies and other films of middle-of-the-road films. 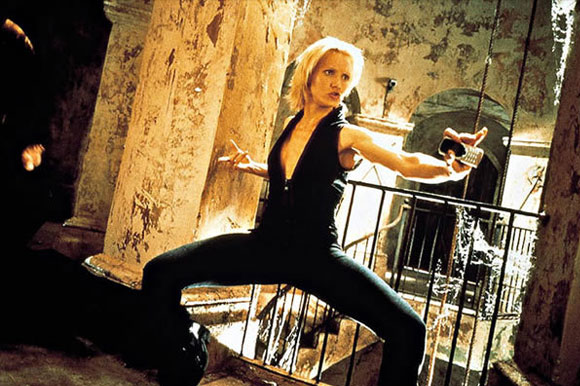 When the time comes dirty, however, Cameron is always willing to take part. 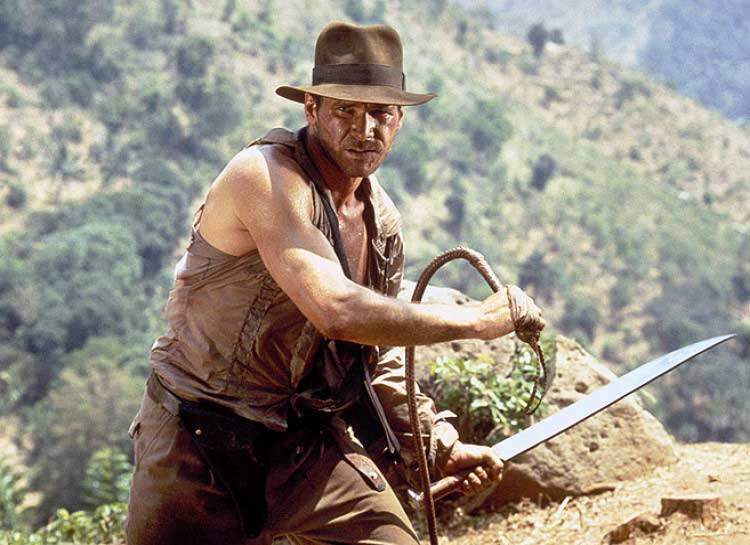 Nobody can cross Han Solo, and Harrison Ford is no different, while you already have added good years. 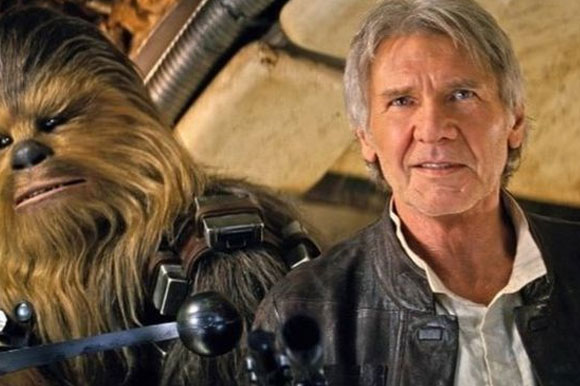 Although he is the man to call when a film needs charm, wit and ability, Harrison Ford is more than capable of withstanding a few bumps and bruises. 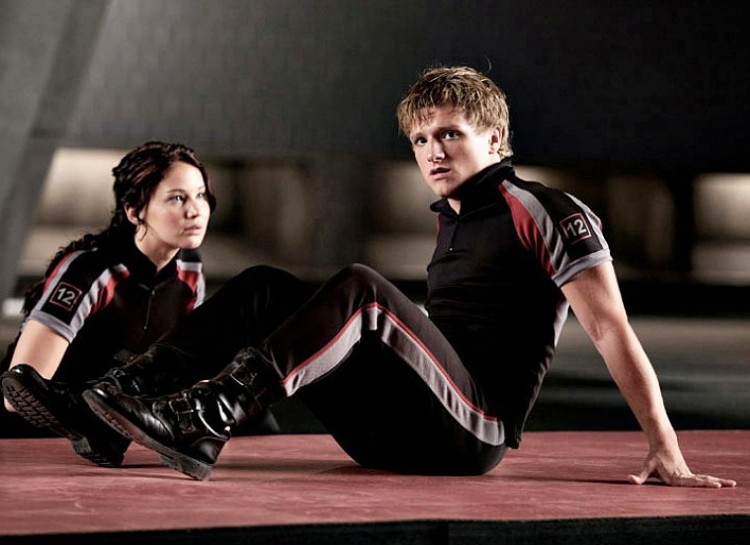 Josh Hutcherson may be young, but that does not mean he cannot jeopardize his physical health when it comes to a role. 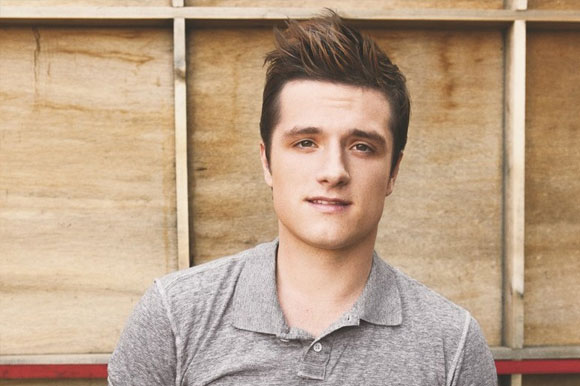 With his acting work as Peeta in “The Hunger Games,” Hutcherson became a scrappy player at just 21 years old. 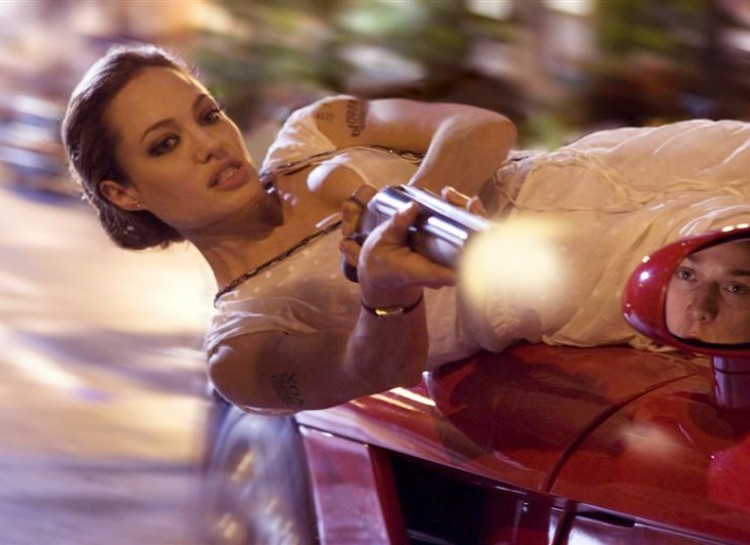 Angelina Jolie is known for her in-your-face attitude and method acting, so it would be unthinkable to imagine someone else doing her stunts. 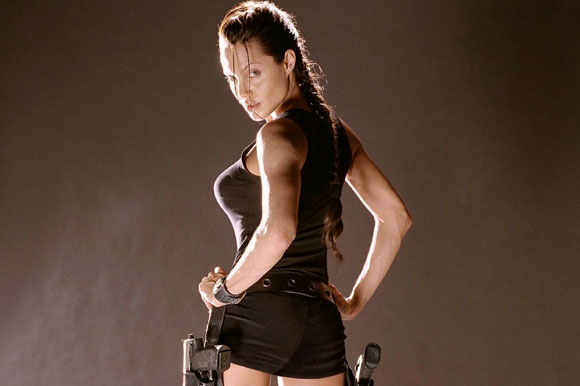 She excels in all types of movie genres, but is truly exceptional in action and adventure movies. 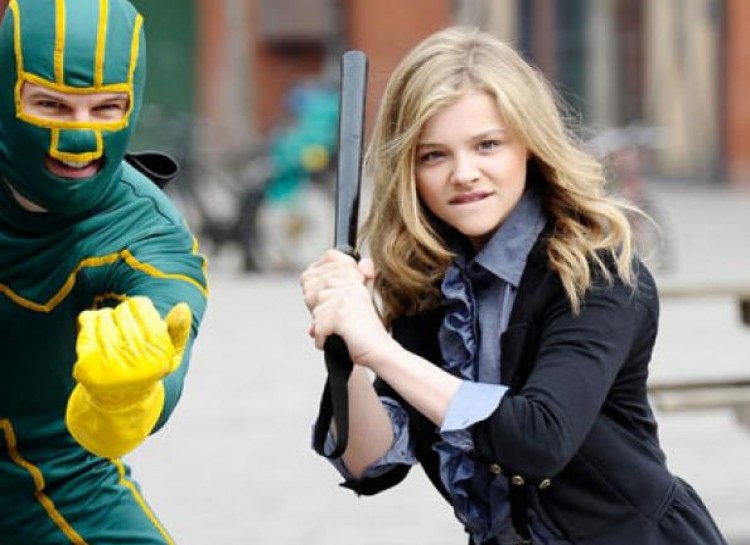 She is often remembered for her early work in “The Amityville Horror House”, “Diary of a Wimpy Kid” and “Desperate Housewives”. All of these films earned her several awards as a young artist. which earned him several awards for young artists. 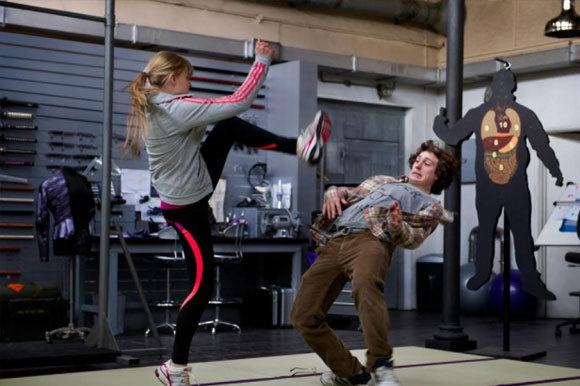 Chloë showed that she can be a tough girl and an amazing actress in “Kick-Ass” where she demonstrated her acting chops without needing a stunt double. 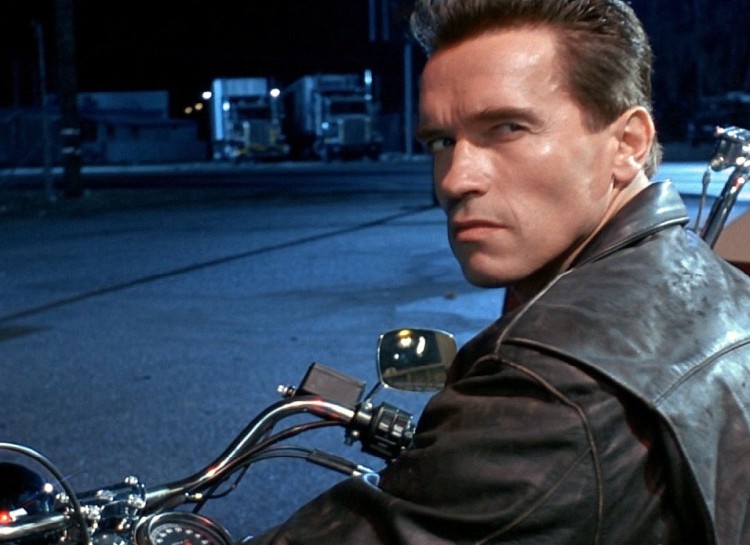 Since he began his career as an athlete, it is extremely appropriate for Arnold to do his own stunts. In his early years, it was this ability that earned him important roles in blockbuster movies. 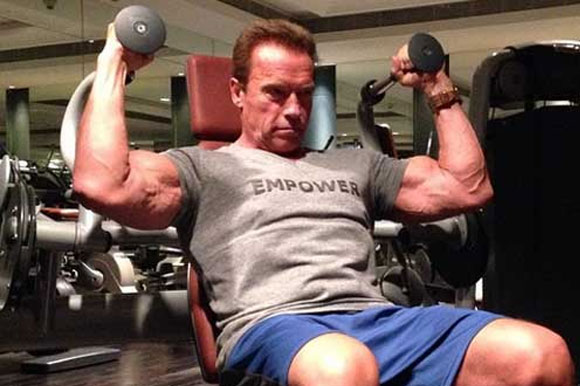 His best movies may be old now, but the former governor is still willing to do everything possible for a film to make it look as realistic as possible. 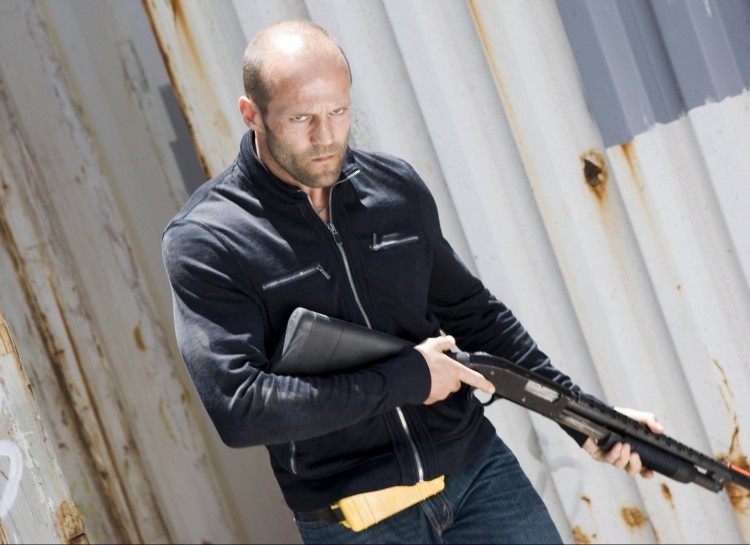 His name is synonymous with action in the modern genre, and his real life personality takes tough guy to the next level. 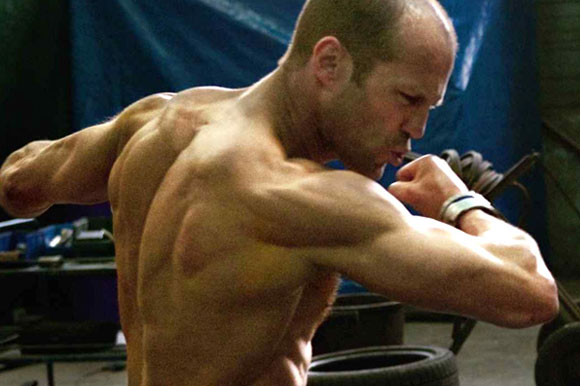 Jason Statham’s ability to play in action films makes him a leading actor in the genre. Whenever he is on set, you can be assured that the staff will be put through their paces. 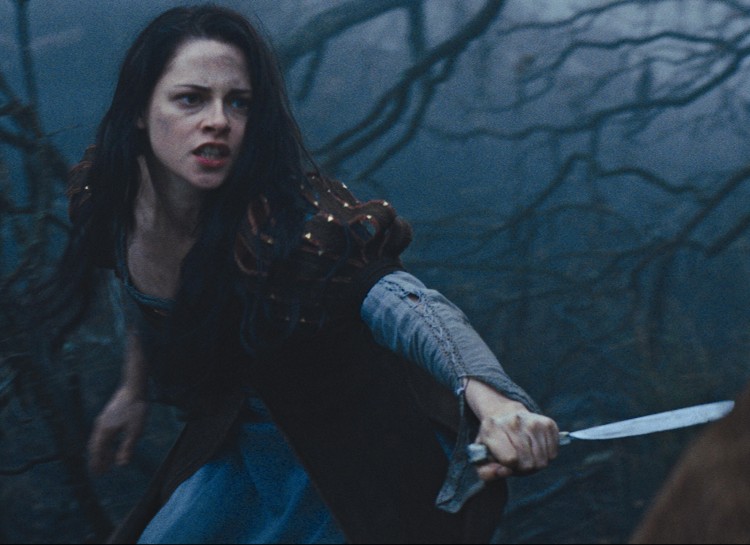 We end with another example that might surprise most people. Even though Kristen has not been known as an action star primarily. 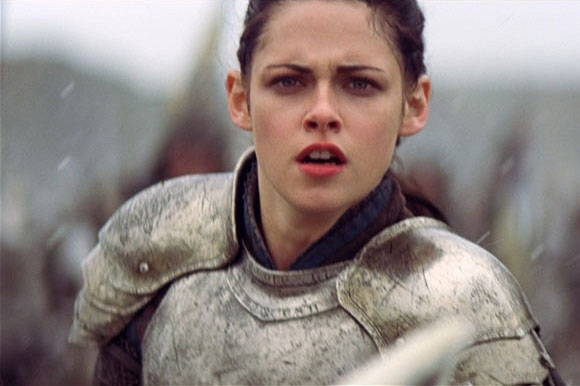 Her professionalism lies in the quality of her performance and commitment to each role. Due to this, she is willing and highly capable of performing her own stunts without a stunt double.