Miss Universe winners in the 90’s

Beauty competitions have been changing and evolving througn the years, because trendy things are always changuing. We are going back to the 90’s so we can remember Miss Universe winners, these are the most beautiful women from all the universe and with these photos we can remember all those girls who made us enjoy watching that kind of things on TV. Witouth any doubt they deserved to win .

Miss Universe is an annual beauty pageant and is one of the most importat and publiced in the world. It is also held in more than 190 countries all around the world and seen by billion people annually. 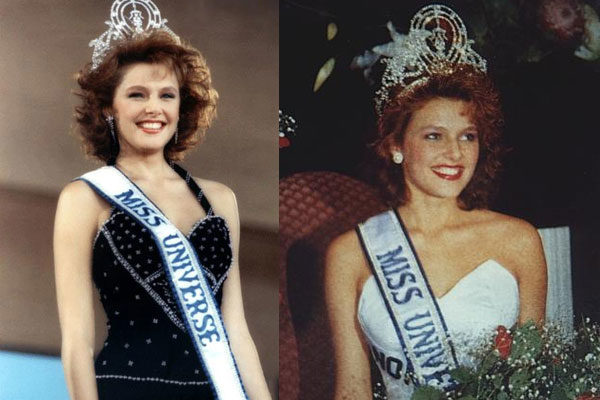 Mona Grudt is a norwegian TV host, editor, dancer and beauty queen. She was crowned Miss Universe 1990 and became the first and only Norwegian to capture the Miss Universe. 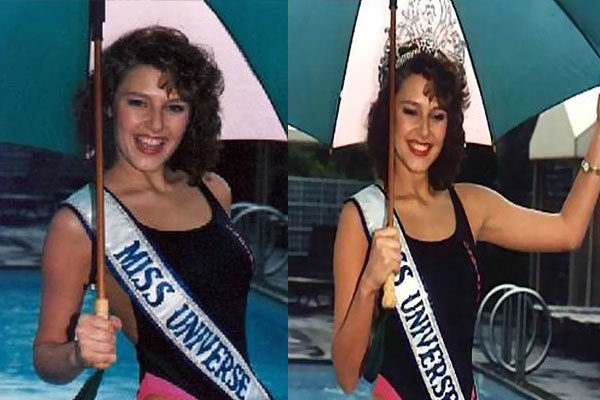 She was the favorite of the judges, winning the swimsuit and the interview. After Miss Universe Mona became the tv host when she appeared in Norway's Next Top Model. 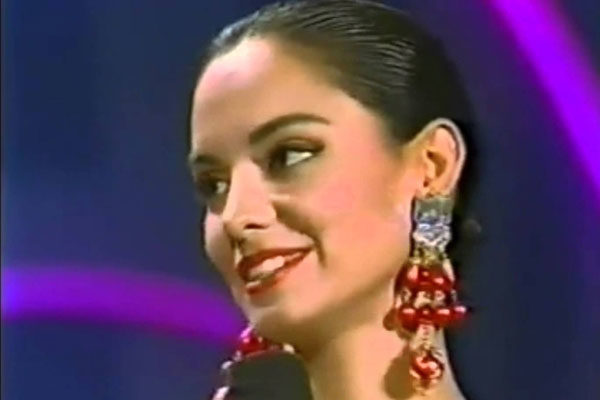 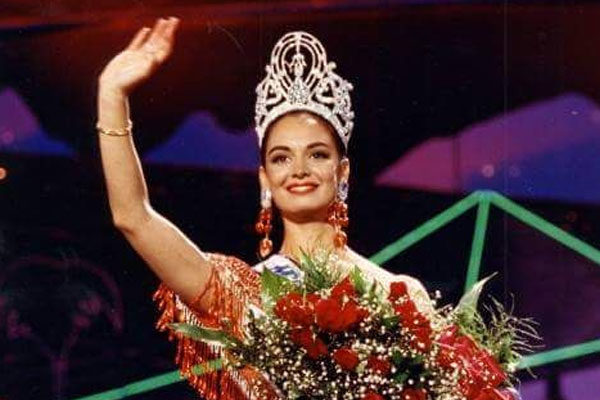 Lupita competed for the title of Miss Universe in 1991 in the United States. She won the crown and the prestigious title for her country, Mexico.
1 of 11
Ver más
Compartir este artículo
Mundo.com