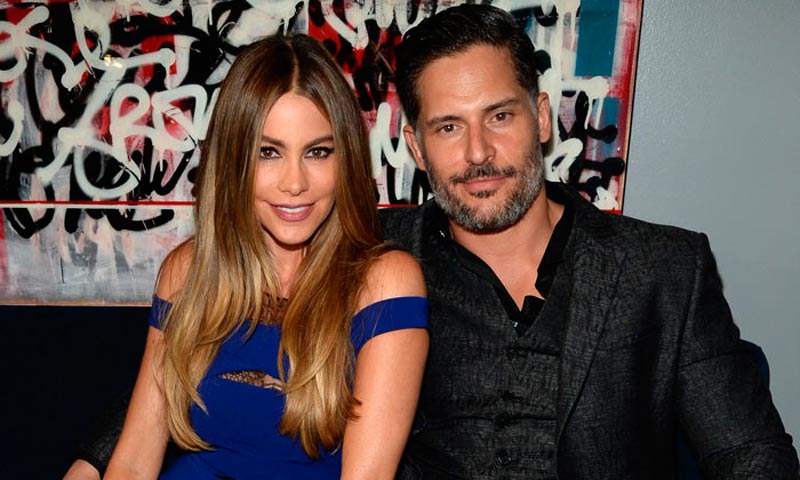 Pinterest
The werewolf of the series Pure Blood ended up crazy for the beautiful Latina, falling in love with one of the most gorgeous women and the best paid in North American television, Sofia Vergara.

Their wedding was impressive 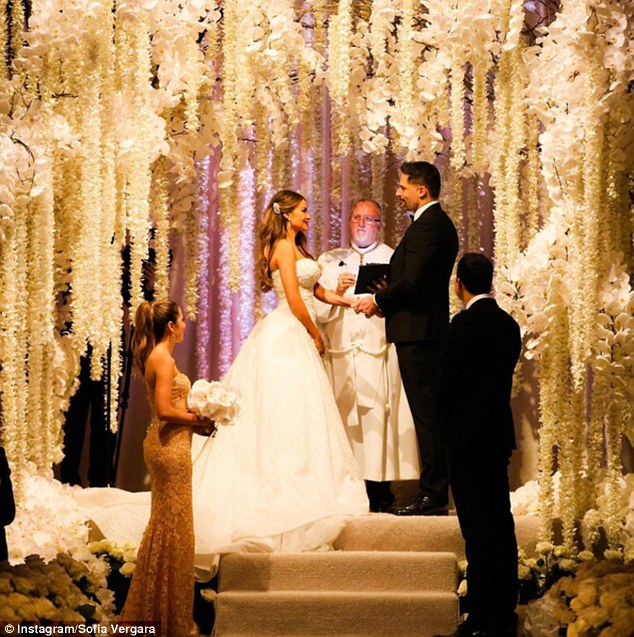 Pinterest
This Colombian girl stole the heart of Joe from the first moment they met, when she had just finished the relationship with her first boyfriend. And after a year pf dating, they got married in Florida, it was just beautiful. 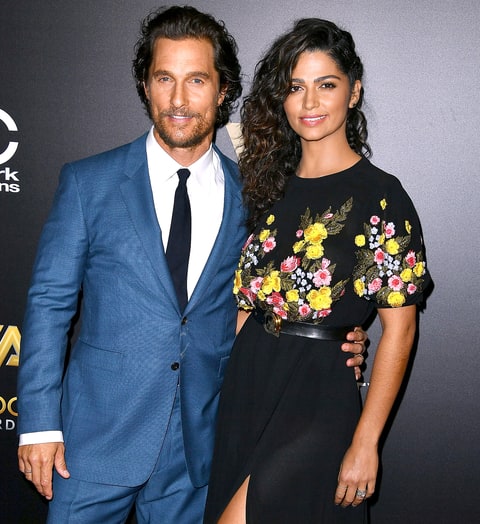 Pinterest
This actor fell deeply in love with this latina goddess after meeting her. She is a Brazilian model, well known for her catwalks on the runways.

Mathew has a beautiful family 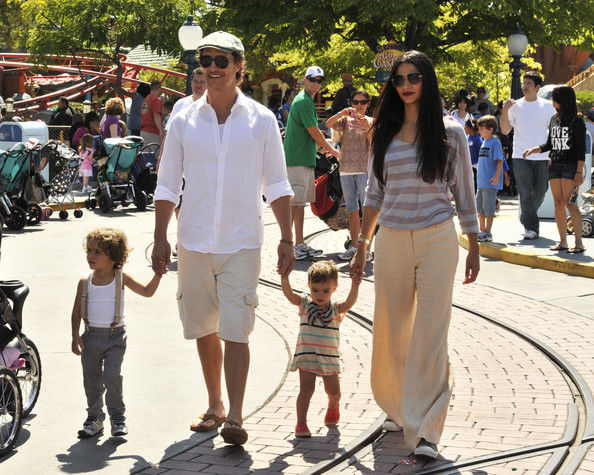 Pinterest
Since 2012, this couple has been sharing incredible moments of happiness togother as a family, they are a good example of a happy and beautiful family.
1 of 11
Ver más
Compartir este artículo
Mundo.com