Johnny Depp in his early days

Pinterest
John Christopher Depp II, better known as Johnny Depp, is an actor who brings together experience, talent and charisma on the big screen and in his personal life. His characters are always really eccentric and surrounded by a lot of mystery. 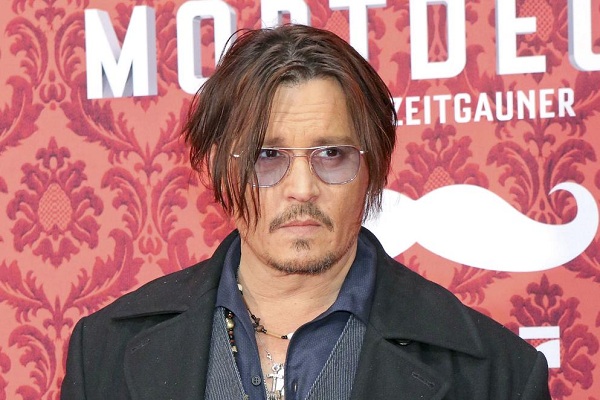 Pinterest
Much of Depp's career has been with director Tim Burton; Among his most prominent characters are: Edward Scissorhands (1990) , Sleepy Hollow (1999) , Charlie and the Chocolate Factory (2005) and Crazy Hat in Alice in Wonderland (2010) . 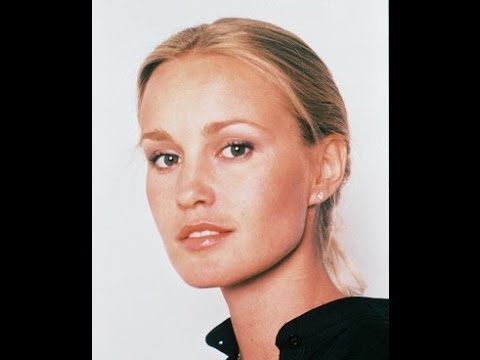 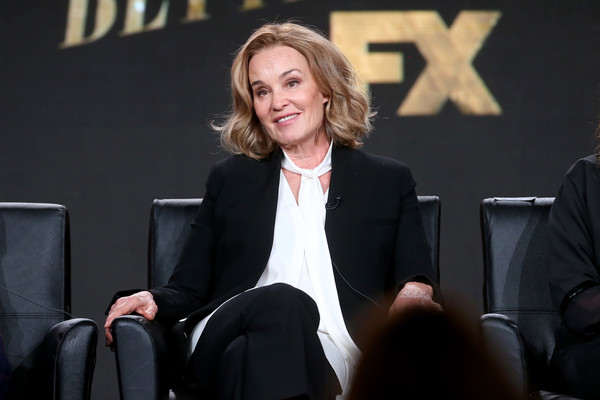 Pinterest
In 2011, Lange joined the cast of FX's horror anthology series American Horror Story. Series co-creators Ryan Murphy and Brad Falchuk originally wrote her part as a supporting character, but after Lange acquired the role, they expanded it considerably. Murphy, a long-time admirer of Lange, stated that he chose her because he wanted to expose her work to a new generation of viewers.
1 of 11
Ver más
Compartir este artículo
Mundo.com