The idea about going to the doctor for a check up can be upsetting for  humans and it’s also the same for dogs, and that’s why when they are on their way to the vet instead of going for a walk to the park that makes them feel disappointed. Sometimes we have to lie to them because they wouldn’t let us take them to the vet and the we feel sorry because they don’t have a happy face and they must feel sad.

They may hate us but is the best way to keep them safe and healthy. Here are some adorable reactions to dogs realizing that they are going to that one place they dislike the most.

I know what you are thinking about 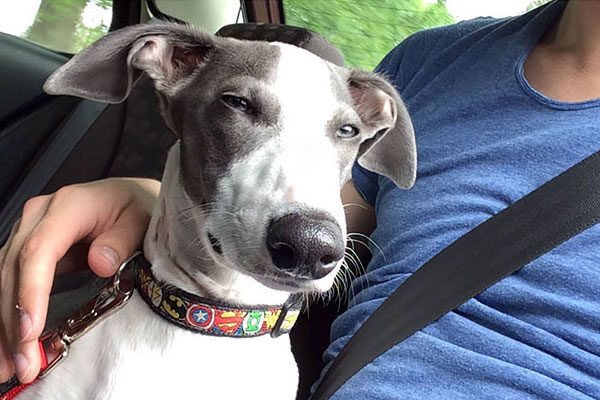 This little friend already knows about his owner plans and of course he is not going to the park. I am sorry, human! You can't fool me.

where are we going? 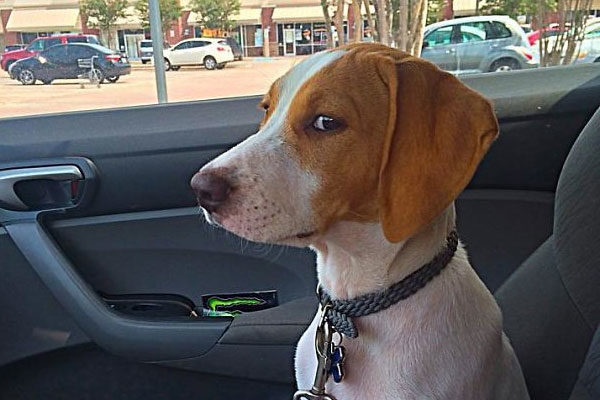 Everything was good but you didn't take the right turn to the park! Now, I know the vet is waiting for me. His owner saw the dog's reaction and had to take a picture, how cute!

They can't believe it 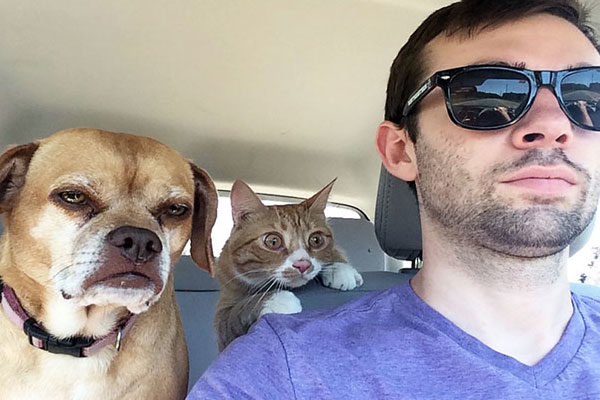 It seems this is not the first time they went to the vet with his owner. The cat seems to be really surprised about the ride, look at his big eyes. 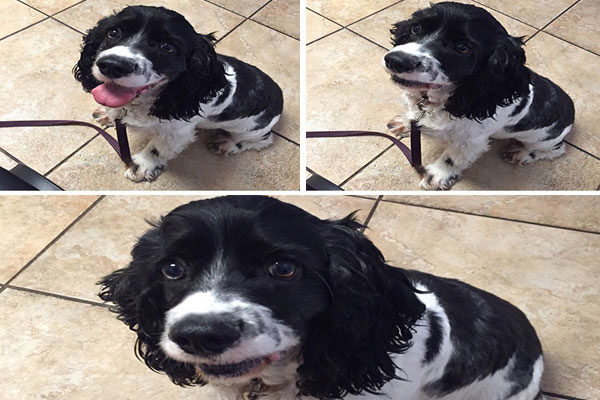 He was pretty excited because he thought he was going to play with his friends at the park and he didn't noticed that he was at the vet really late. 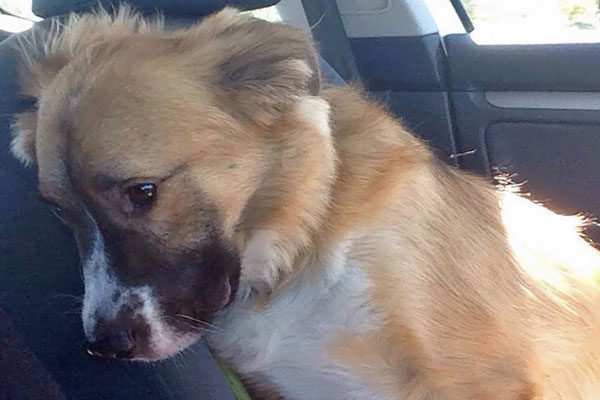 Poor little dog! He was really scared and he didn't know how to react at that time but was the best for him. You will be better soon. 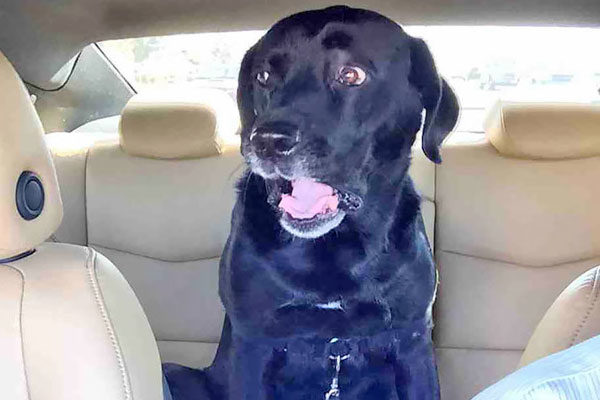 There's no word to describe what he is thinking about. The dog was shocked when he noticed they crossed on the corner to the vet's office. 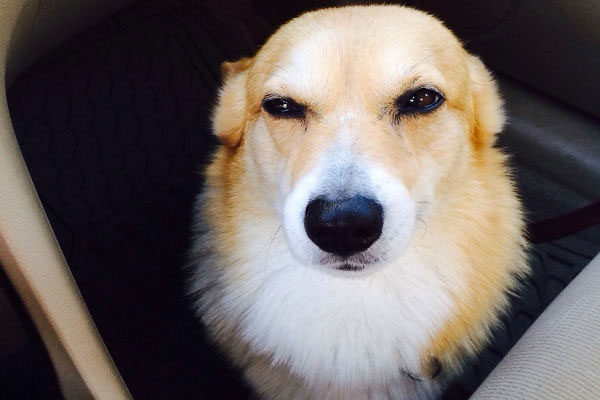 That's why we have trust issues. His owner didn't say anything about the place they were going to go but this smart dog already knows that the vet is waiting for him. 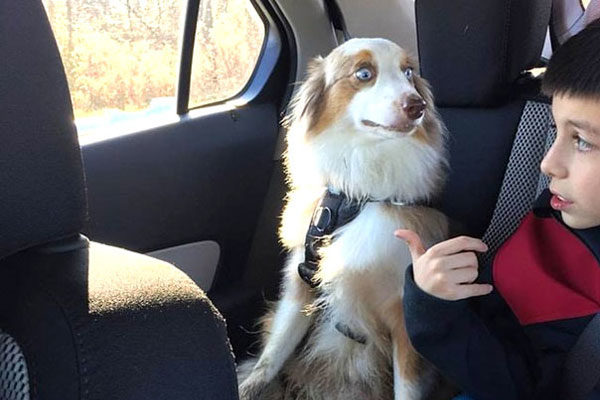 We all have that classmate or brother who is younger than us and ruins everything. This little dog couldn't do anything about his appointment to the vet.

It can't be true 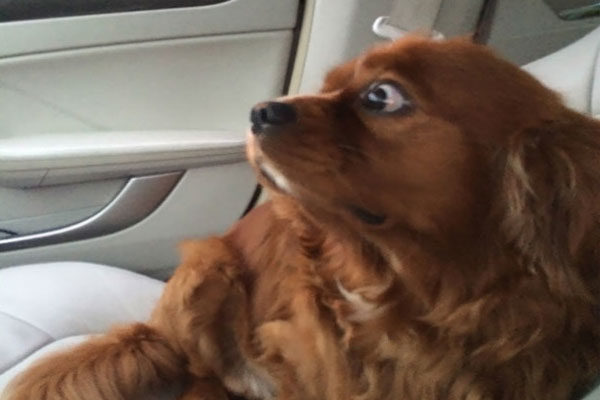 This little friend is really scared, we are feeling really bad but is the best for him. We are sorry, there's no way to go back home without visiting the vet. 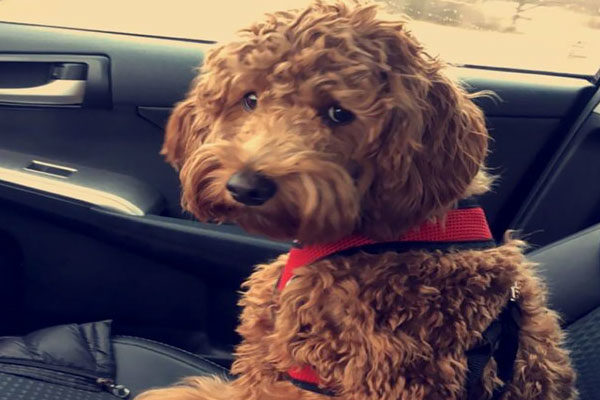 He is so sad and he doesn't know what to do or say, but his reaction is tellis us what he would say. We don't want to be in his place. 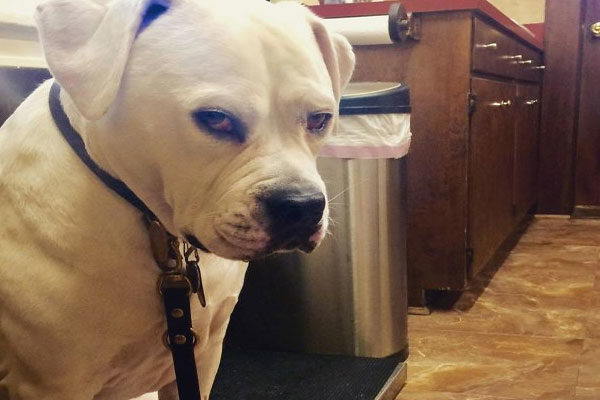 Well, just a little! He know this is just because of his health, even if going to the vet is such a bad idea for him. He will be thankful.

They will never find us 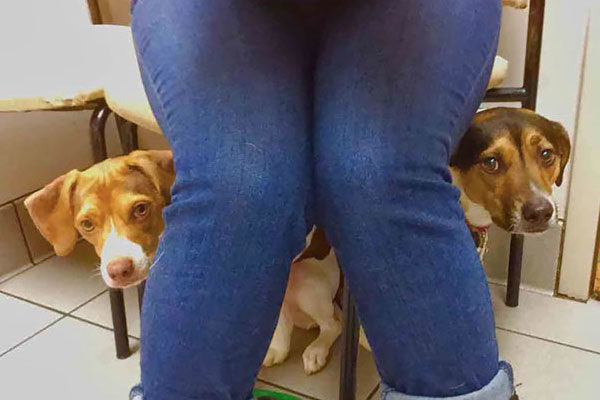 They don't even know where is the right place to hide. Well, they have to see the vet and doesn't matter how long they stay hidden. 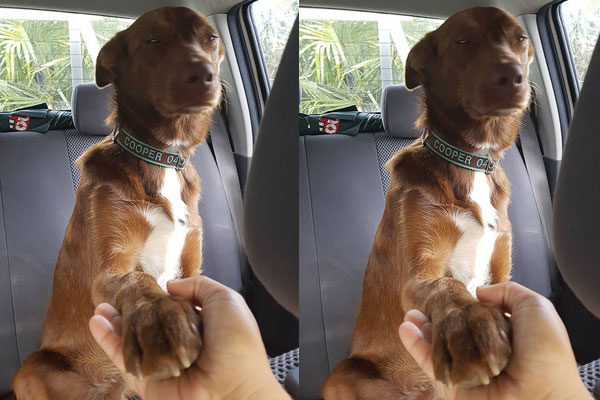 There's no way to make this little friend happy, he is really hating this situacion even if we do this because we love them. 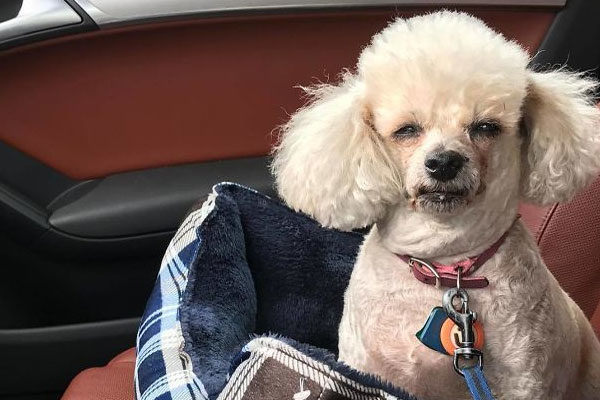 He is so angry and  that's why he didn't say anything. He must be planning revenge. Humans better take care.

Not a great day 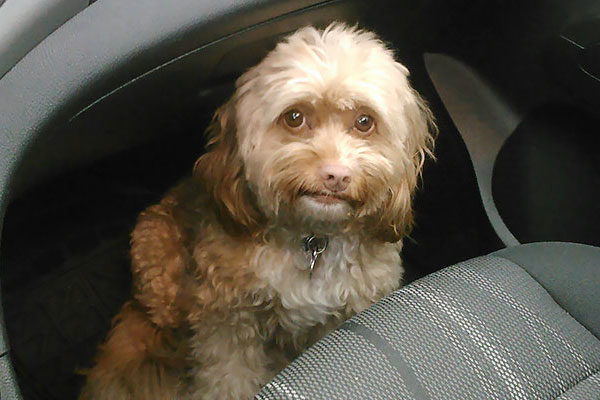 It was such a sad day for this little dog who is on his way to the vet and  have his shots. There's no way to change his mood. 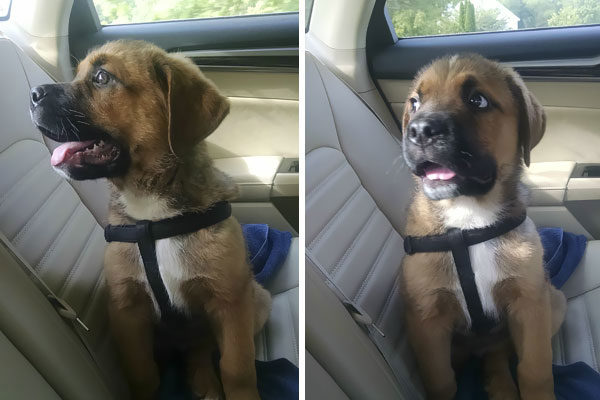 The worst thing about going to the vet for the first time is that since this moment they are going to hate those long rides for a monthly check up.

Catch me if you can 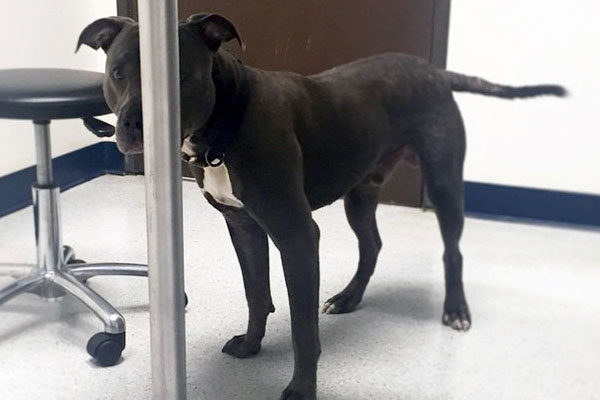 He is so big and brave, he is always trying to be strong in every situation in his life but going to the vet is something very different. 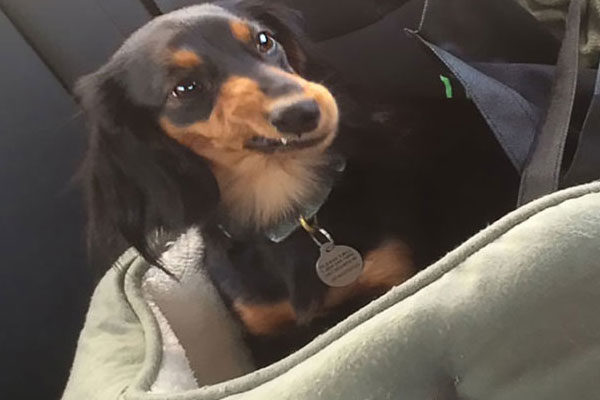 He has been spoiled during the week and now he is mad becasuse they are not doing what he wants. 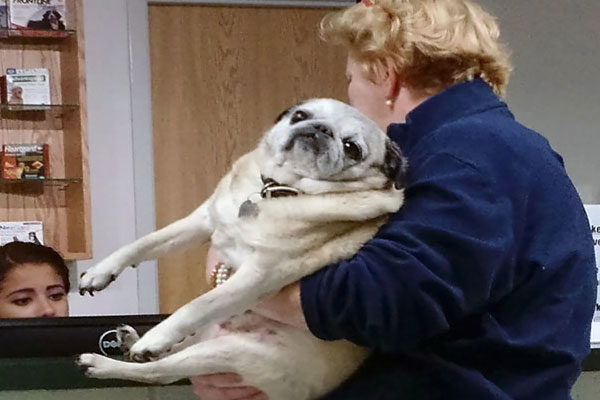 There are many things we have to do even if we hate doing them but our parents are always there trying to help us. This case is similar, it seems that the dog is hating what he is doing but his owner just want the best for him. 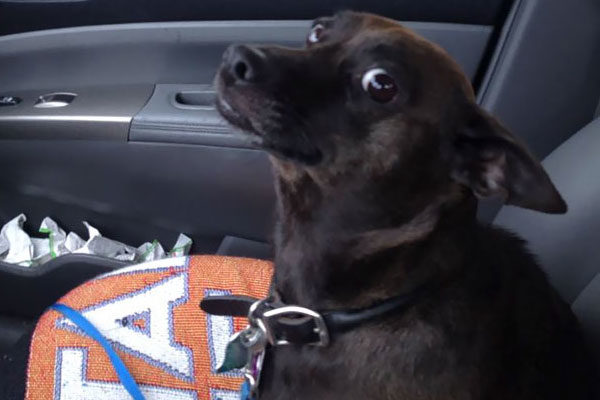 He is already afraid becasese this is not his first time going to this terrifying place! It's okay doggie, the vet is actually a really cool guy.
Compartir este artículo
Mundo.com