Incredible! Homeless Refused to Leave His Beloved Dog Out in the Cold | Mundo EN
Animals

Incredible! Homeless Refused to Leave His Beloved Dog Out in the Cold

Some stories about humans and animals are truly heartwarming. Bernard Holland is a man who was residing in Indianapolis, Indiana at a camp for homeless individuals. 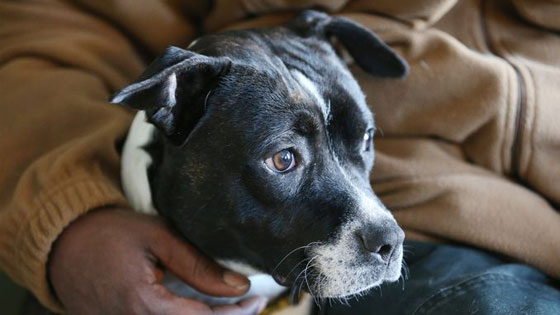 Vía IndyStar.com
He stayed at the homeless camp no matter how intense and unpleasant the weather got. Although the weather was often extremely frigid, he never considered getting shelter because he wouldn’t have been allowed to take Oreo along with him. Oreo is the name of his dog who has been with him through thick and thin. 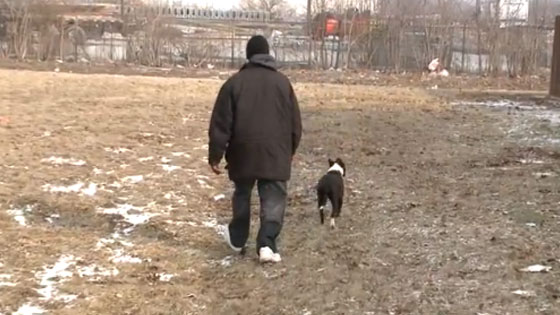 Vía IndyStar.com
He told Mary Stickelmaier of Horizon House (an organization for homeless individuals) that he’d only visit a shelter if Oreo was permitted, as well. Horizon House, as a result, reached out to the nearby Wigglebutt Doghouse and asked if they could give Oreo a place to stay. 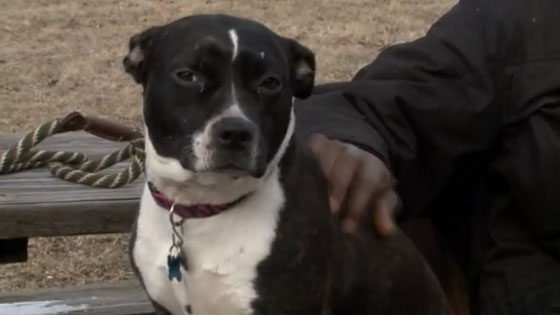 Vía IndyStar.com
Wigglebutt Doghouse responded by saying that they’d not only house Oreo, but they’d also hire Bernard for a part-time position. They even said that they’d foot the bill for Oreo’s veterinary care. 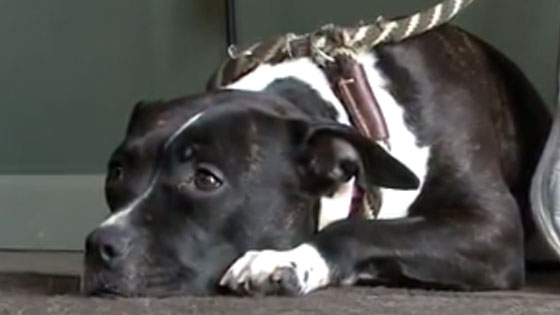 Vía IndyStar.com
Bernard is at the moment working on strengthening his resume. He’s also trying to secure permanent work via “Opportunity Knocks,” a program that was set up by Horizon House. 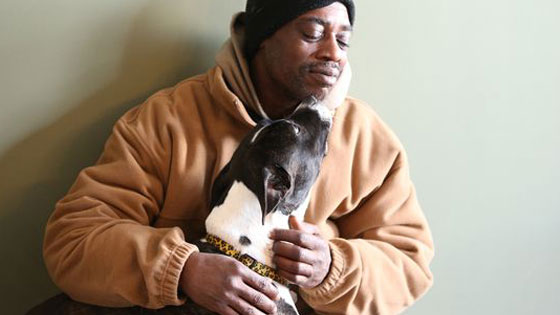 Vía IndyStar.com
As far as work skills go, Bernard has held various positions in the maintenance field before. Check out this article’s video clip to see how far Bernard has come in such a short period of time.
It looks like things are shaping to work out just fine for Bernard and his beloved four-legged pal, Oreo. Bernard’s admiration of his canine buddy is truly inspiring.

His dedication to her is just as impressive. Bernard resides at a hotel near Wigglebutt Doghouse, Oreo’s digs for the moment. He’s immensely grateful that they’re both comfortable and safe.